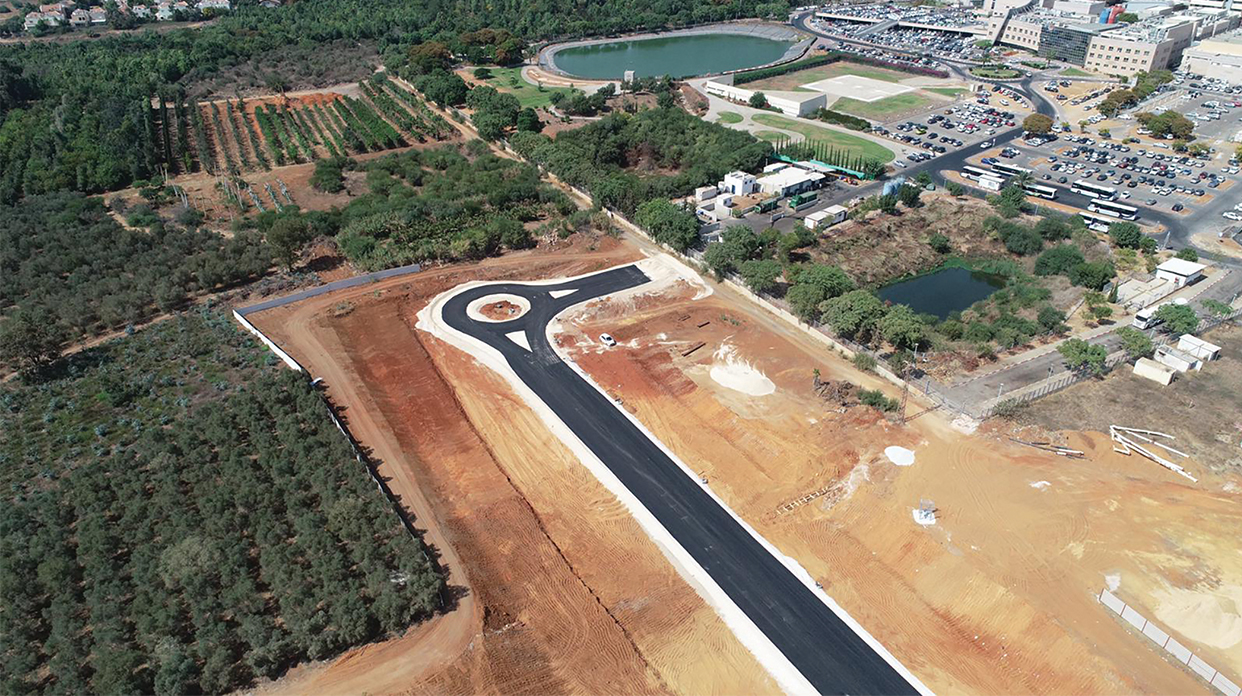 About A. M. T. Surveying and Infrastructure Channels Ltd.

A.M.T. Surveying and Infrastructure Channels Ltd. is one of Israel’s leading development and infrastructure companies. The company executes numerous national projects – infrastructure works, earthworks and development and road paving works for a variety of clients, including government and public institutes, municipalities, local councils and more. The company specializes in the execution of advanced transportation and engineering projects and it also has expertise and reputation in executing projects in densely-populated urban areas with active commerce. A.M.T. conducts massive works in such area with meticulous traffic arrangement that minimize disruptions to commerce and the residents’’ well-being. Since its establishment 23 years ago, the company has been operating under a strict quality framework of ISO standards and it has proven financial strength, and the licenses and contractor classifications for carrying out diverse and complex projects.

A.M.T. is registered in the Contractors’ Registrar as a registered contractor and also has a “Recognized Contractor” certificate for executing government works on behalf of the Inter-Ministry Committee for Outsourcing Works, in both the road paving and the infrastructures industries. The company won the public tenders of the Ministry of Transportation for the execution of transportation projects in the minorities sectors and other sectors in the Galilee villages, central and northern Israel, and its vast clientele includes government ministries, public institutes, water and sewage corporations, economic companies and local authorities.

Construction of an Acoustic Barrier for the City of Harish - one of the company’s flagship projects, which was recently completed, was the construction of an acoustic concrete wall which protects the city of Harish from the noise from the busy Road 6. The wall’s internal side, which faces the city, was executed in a natural-stone-styled concrete casting, while the side which faces road 6 was paneled with industrial stone. The project also included landscape development and gardening, construction of a Perspex protection wall, execution of infrastructure and water crossings, and the integration of landscape windows into the wall’s façade. The works were characterized by an extremely fast execution rate, due to time limits for the wall’s construction, and included night shifts, while maintaining the high work quality, finishing level and safety that the work required.

The Mota Gur Route: Preparing the transportation infrastructure for the housing units that would be built after the Tel HaShomer Camp and Shikun HaRofim would be evacuated, creating another access route for the hospital and the neighborhood - a NIS 10 million project that was executed in under 6 months.

The Construction of the Hoshen Reservoir in the Golan Heights: building a water reservoir to the west of Keshet in the Golan Heights for the KKL, including earthworks, filling, sieving and pipe works. The company is the franchisee of the Israel Roads Company in central and north Israel for paving and junction maintenance and handling risk areas, at a scope of NIS millions per month.

Mul Arbel, Tiberias: Infrastructures, lots preparation and development works in this neighborhood, which is located on the waterline of the Sea of Galilee and the Arbel Cliff. The neighborhood includes 490 housing units of which 90 are detached houses, some of the units would be marketed in the Mehir LaMishtaken program.

The company’s team includes permanent workers with first-class professionalism and experience. It includes engineers, work managers, practical engineers, subcontractors, administrators and tradespersons. The company owns diverse equipment and advanced heavy equipment that enable it to execute every project it takes upon itself quickly and efficiently, in accordance with the field’s operational requirements. The optimal combination of the professional team and the advanced equipment led the company to the execution of large-scale projects. The company has proven achievements in the form of mega-projects in the segments of transportation infrastructures, environment, energy, subterranean infrastructures and infrastructures for residential neighborhoods, commerce and public buildings.

The added values that lead the company to its longstanding success are an advanced managerial and organizational culture that is based on accumulated professional knowledge, a longstanding tradition of market leadership, and vast connection that are reflected in the highest execution capabilities and qualities in Israel. The company’s team follows clear work procedures, a dynamic and current code of conduct, sustainability principles and uncompromising quality procedures.

Alongside its vast engineering and execution operations, A.M.T. feels responsible for cultivating the towns where it operates, through sustainability education projects and support of various social project and activities for their populations. 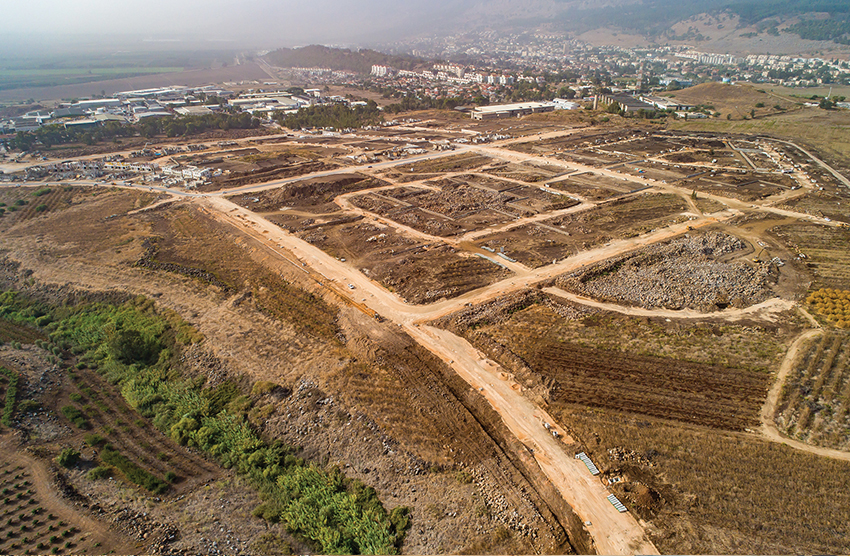 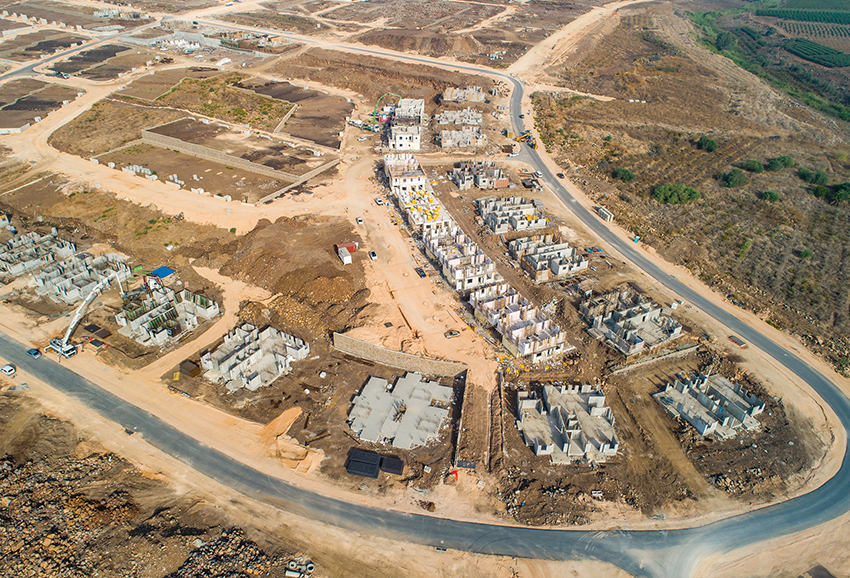 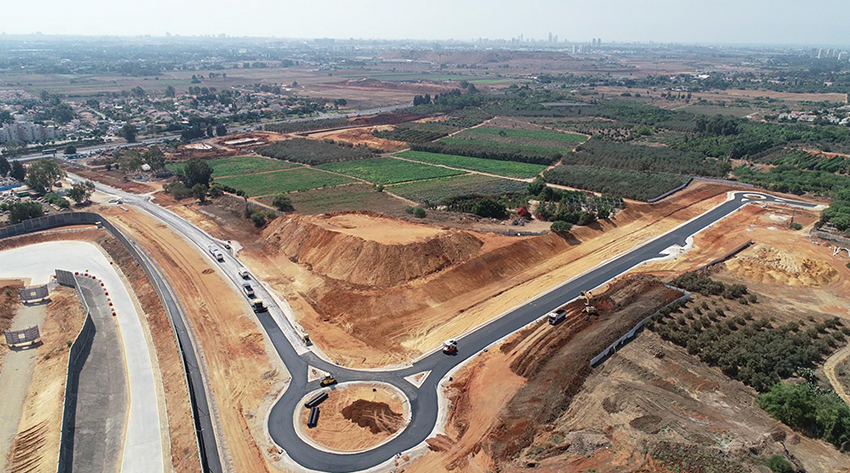 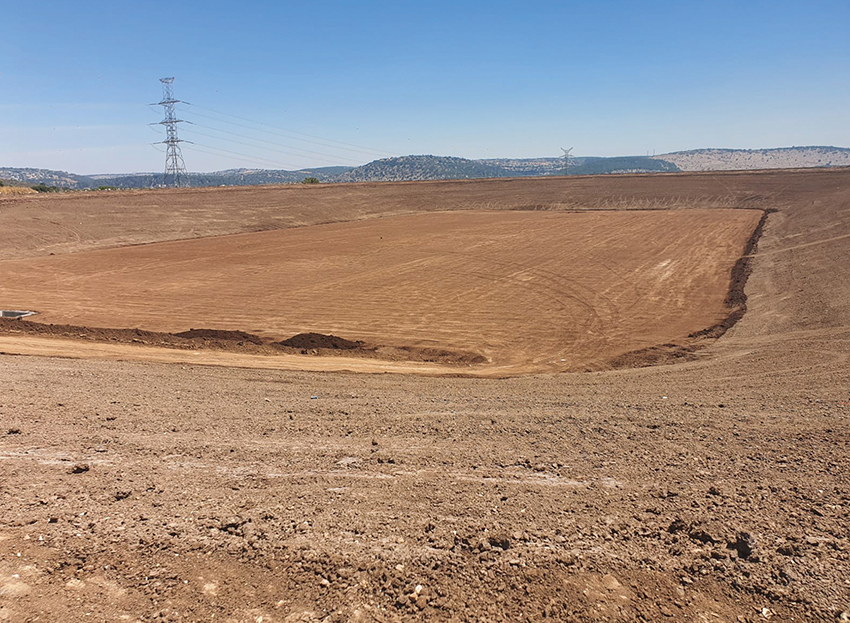 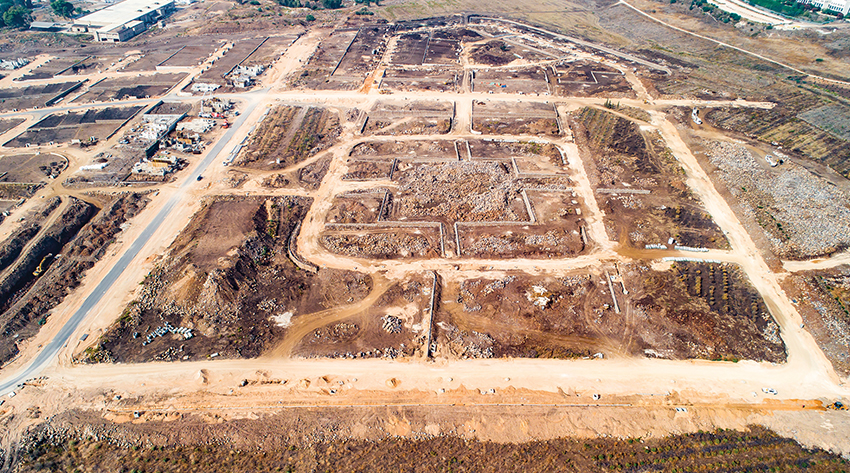