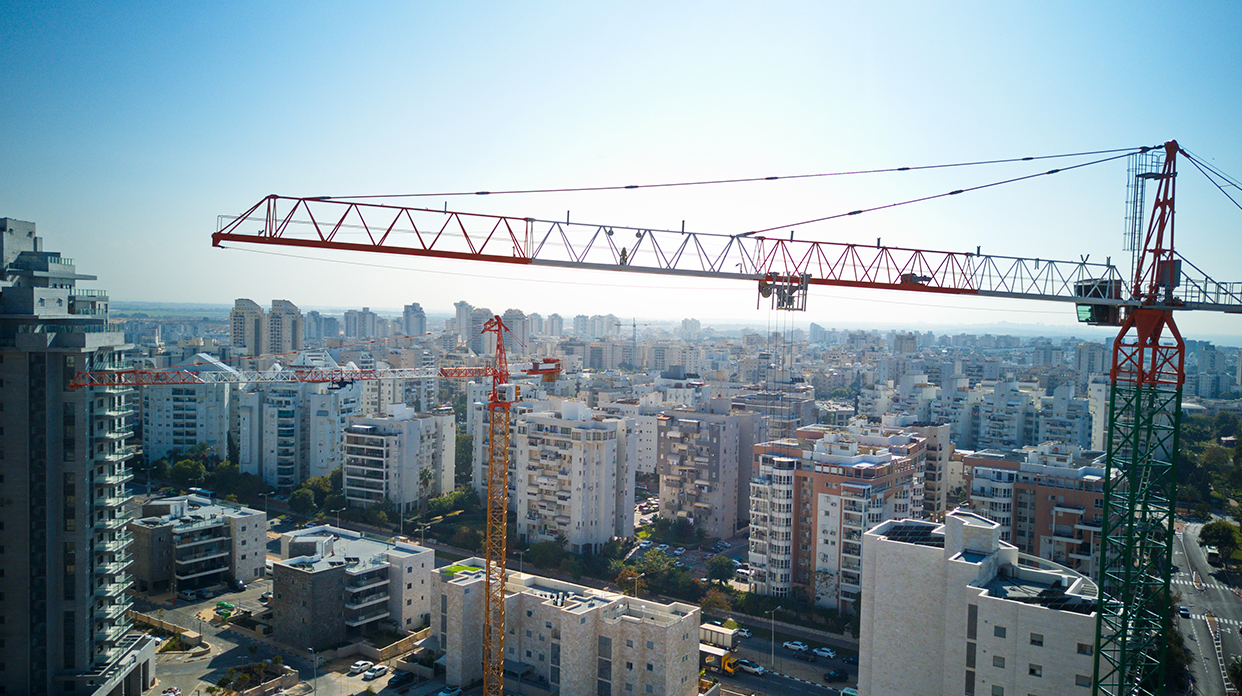 Abu Yehiel Construction Company is considered one of the strongest and most stable real estate groups in the Israel. The company is engaged in development and construction under one roof, specializing in identifying lucrative opportunities and in upgrading real estate complexes, with extensive experience in planning, licensing, change of land use processes, initiation of residential projects, urban renewal complexes, employment areas, hotels, businesses, and trade. Over the years, the group has acquired a reputation of uncompromising expertise, reliability, and professionalism.

The group’s founder, and the living spirit behind it, is Yehiel Abu, who began his career in the construction industry as a simple laborer, and with a lot of faith and hard work made it all the way to establishing his own independent company “Abu Yehiel Construction Company”, which is considered today one of most prominent construction companies in Israel. The company is responsible for building thousands of housing units in Ashdod, which contributed to making it the fifth largest city in the country. Yehiel currently serves as chairman of the company, which is operating according to its vision, and shows extensive work in the construction of residential, hotel, commercial and industrial, energy, and high-tech complexes.

The late Shimon and Miriam Abu immigrated with their seven children from Morocco to Ashdod in 1963. Yehiel, the eldest son, joined the construction industry at the age of 15, when he learned to make cement blocks and tiles in “Labor” Street in Ashdod, at a salary of 7 Israeli Lira per day. After his military service in a combat unit and his participation in the Six-Day War, Yehiel returned to the construction industry and gained great experience as an iron bender, until he became an expert in this field. Over time, Yehiel turned to an independent path and began employing about 20 people, while becoming an iron bending contractor at first and later an outline contractor. In 1990, together with his wife Dina, he founded the company, and the two embarked on its first project, “Villa in the Park”. Success followed, and the company grew, while Yehiel was constructing entire complexes in the city of Ashdod, and acquiring a reputation of one of the builders of the city.

Currently, Yehiel’s son, Adv. Tzachi Abu is the CEO and Owner of the company. Tzachi has proven experience in the betterment and development of real estate complexes, initiation of residential projects, urban renewal complexes, commerce sites, etc., leading and managing the operations of “Abu Yehiel Group” in a variety of fields - real estate, high-tech, and energy - in Ashdod, in Israel, and around the world.

Capital of over NIS One Billion

The company is financially stable, based on a capital of about a NIS 1 billion. Due to this strength, the company is showing impressive growth, year in year out, and is able to promote large and complex projects, to plan, license, and execute very high quality projects in significantly short time tables.

During the decades of its activity, the group has constructed tens of thousands of housing units and thousands of square meters for trade throughout the country, while the highlight of its activity is its extensive construction in the city of Ashdod. The company has advanced, inter alia, the master plan for the prestigious 17th district in the city, which is spread over 400 Dunams, and built hundreds of attached houses and residential towers in this unique district. In the district are located the Assuta Hospital, an academic college complex next to student dormitories, an educational campus, community centers, sheltered housing, residential and commercial towers.

The company holds a large stock of land for future construction of residential, industrial, commercial projects, and hotels. It has an impressive income producing real estate portfolio in key locations, including sheltered housing complexes, student dormitories, logistic centers, office and hotel towers, and is currently promoting the construction of a High-Tech campus of 133 Dunams in Ashdod. The campus, being built as part of Yehiel Abu’s vision to provide residents of Ashdod, and the surrounding area with quality employment opportunities, will house, among other things, the “Elbatech” factory, producing of electronic chips for the civil and defense markets, in which the company has a 50% stake - together with the IAI.

Huge Transaction in the Energy Sector

In 2020, the company executed a huge transaction in the energy sector, purchasing the Delek Pi Glilot Company from Yitzhak Teshuva for NIS 720 million. As part of the deal, the company acquired over 300 Dunams of Pi Glilot real estate in Ashdod’s northern industrial zone (near the army’s former petrol base), more real estate in Beer-Sheva, Haifa and in Jerusalem’s Har-Nof Neighborhood, where, following the evacuation of the petrol tank farm, its designation may be changed to a residential area.

Lately Abu Yehiel Group purchased from AStC the controlling shares in the public company, Arena Star Group Ltd., holder of the Star Center in Ashdod, and the Arena Mall in Nahariya. The scope of the transaction is estimated at $ 130 million and the two assets are expected to generate rents in the amount of NIS 50 million per year.

Imri Towers, Ashdod – a luxury residential project in the city’s financial center. This will be a 25 story tower of a 100 units, built according to green building principles, and located a walking distance from the beach and the promenade of Ashdod. The tower is characterized by uncompromising luxurious design, and will be clad with smart, advanced materials combining stone, aluminum and glass.

The Bosem Complex, Ashdod - a huge commercial and industrial complex, covering 52 Dunams and fully owned by the group. The group was responsible for both the initiation and the construction of the complex, which is expected to include, among other things, a Shufersal complex, showrooms of various companies, etc.

Connected to the Community

As a family rooted in Ashdod, the company is an active part in the development of the city for decades. The family also donates funds, contributes to the community, and provides for thousands of families in Ashdod and the area. Among the voluntary activities of the company one may mention the construction of a new and magnificent synagogue in the city, donations of computers to children with disabilities, and the operation of charities for the needy on the Jewish holidays. In addition, Tzachi Abu, the company’s CEO, has established and is heading the Ashdod Health Promotion Association, leading the collection of financial donations to Assuta Hospital in the city, and initiating a variety of communal activities. 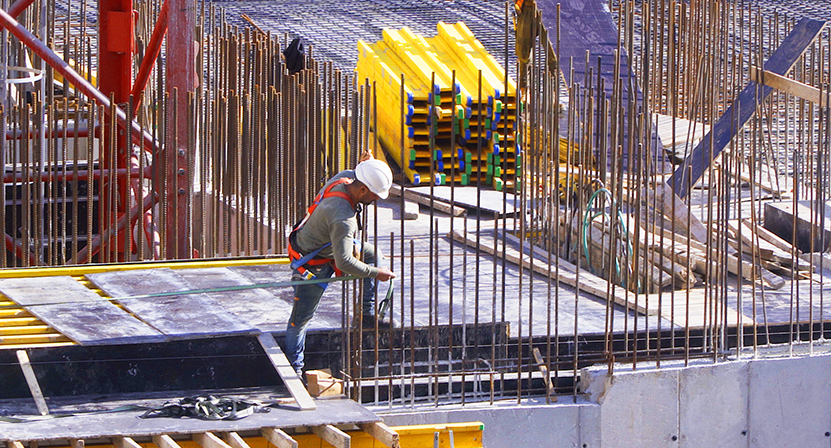 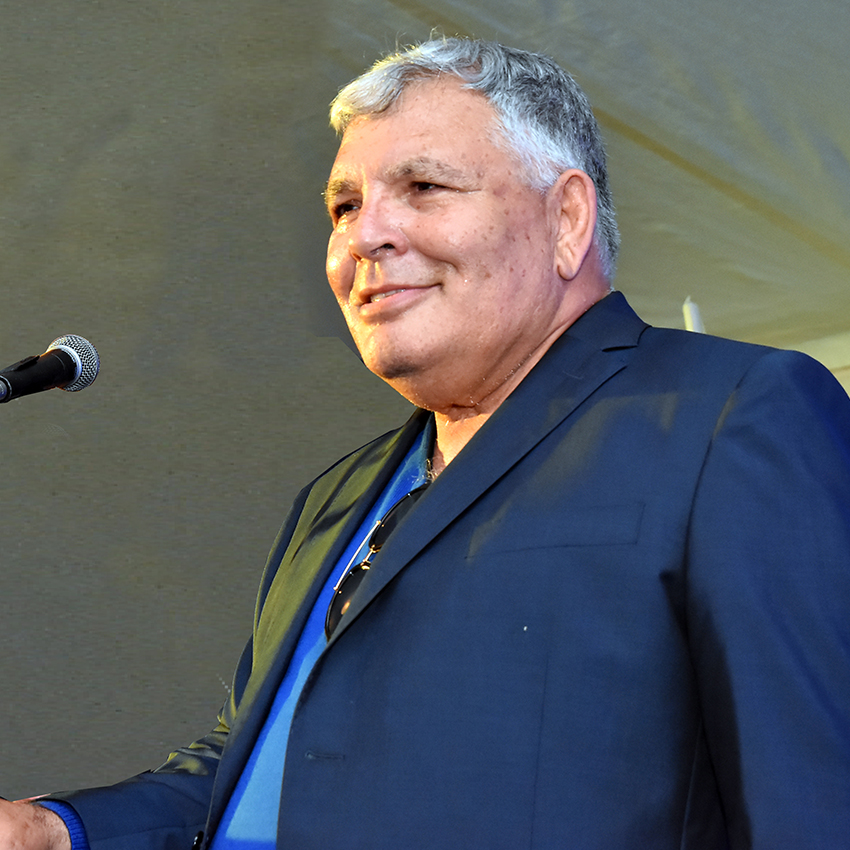 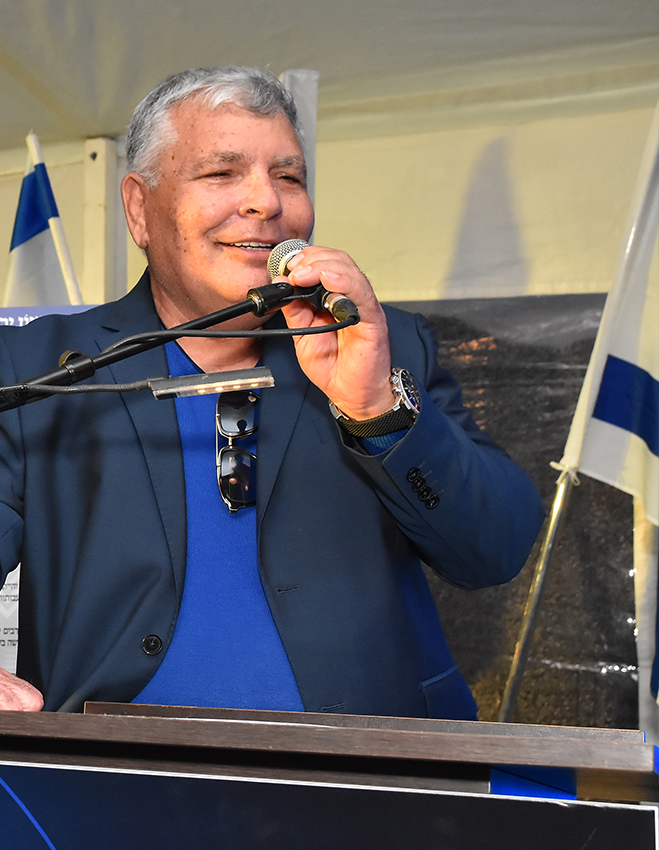 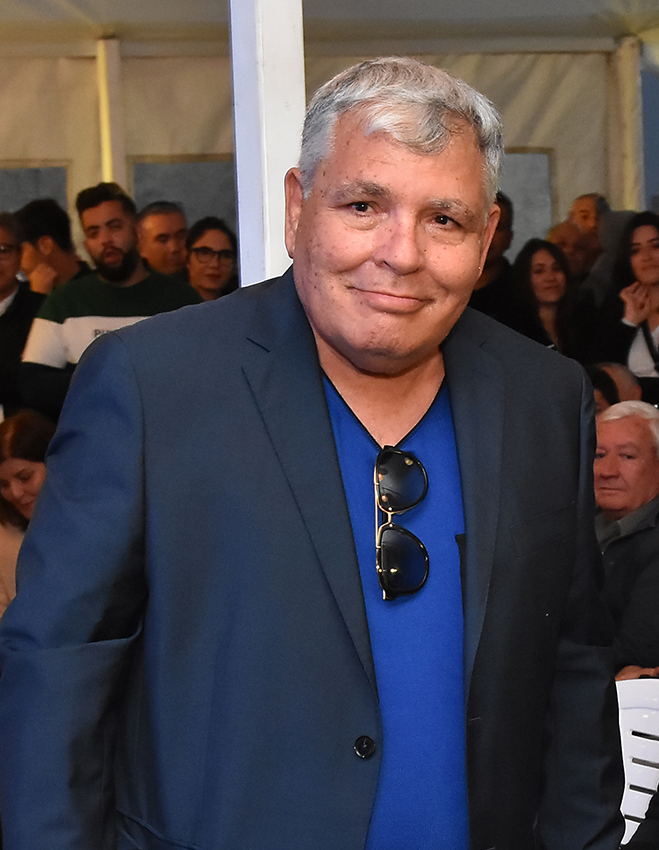 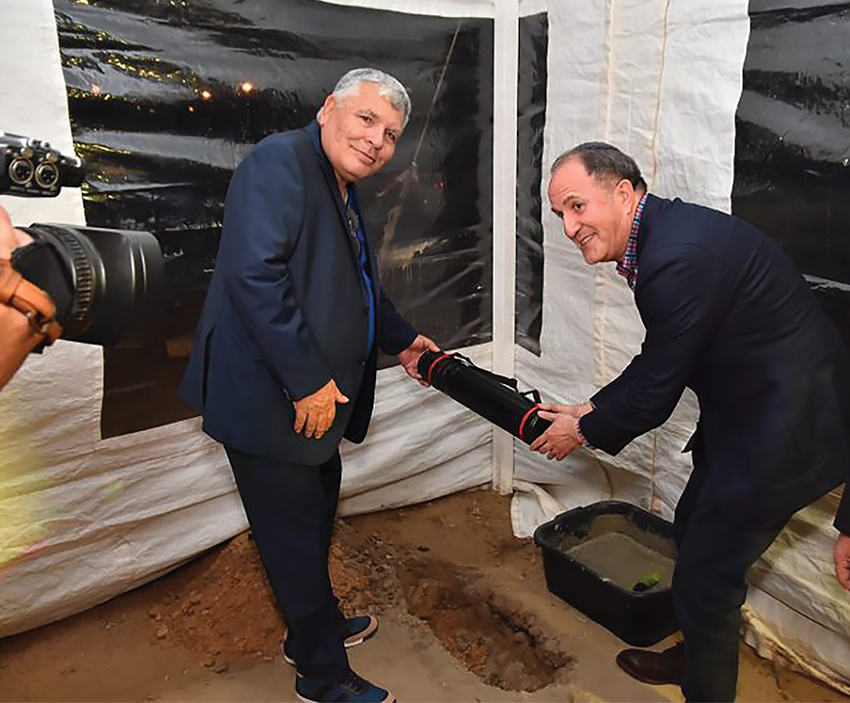 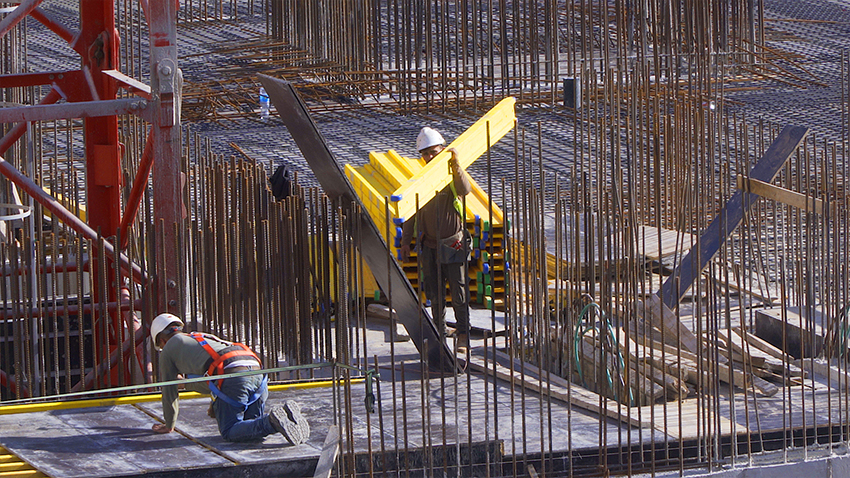