Africa Israel Properties operates through two independent divisions with each specializing in its own field:

Various properties are managed as part of the Division’s activities, for instance:

The company has gained a major reputation due to the quality and professionalism typical of its activities, and Africa Israel Properties currently manages more than 200,000 square meters of real estate assets.

AFI Europe is a development and investment arm the of Africa Israel Group in Europe, focusing on identification of business real estate opportunities in the Central and Eastern Europe. The Company started its operations in 1997 with its initial investment in the Czech Republic, and since then it has expanded to Serbia, Romania, Bulgaria, Germany, Poland and Latvia.

AFI Europe’s development and investments activities include development of commercial real estate including offices, shopping centers, business and logistics parks and residential projects. These days the company manages a number of prominent projects, such as:

AFI Europe has a senior and experienced management team and local management staff that possesses deep knowledge of the markets in which the Group operates and a vast network of business connections. The company currently manages commercial, offices and residential property with a total area ov over 300,000 square meters in a number of European countries. 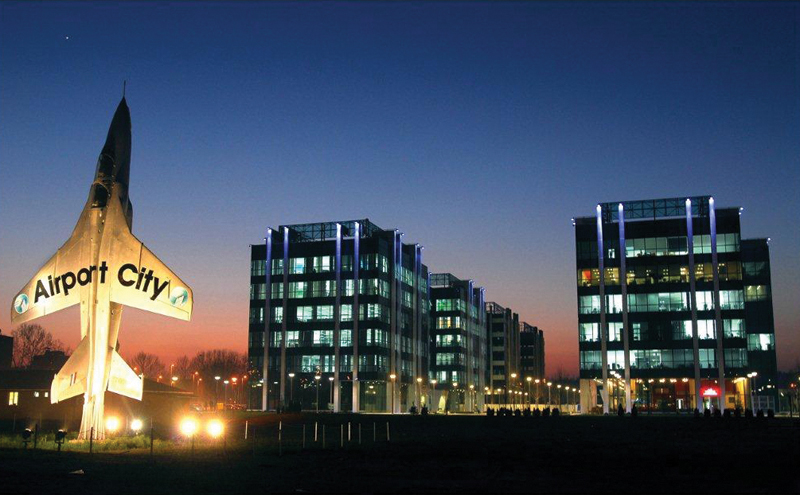 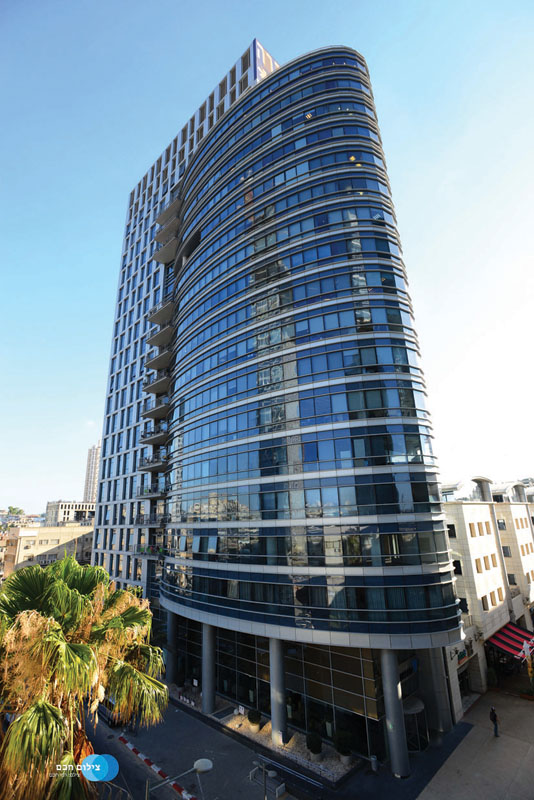 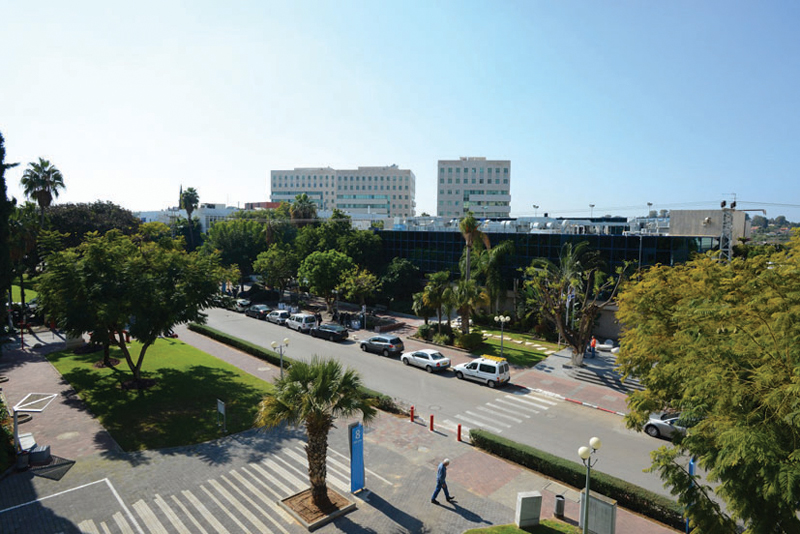 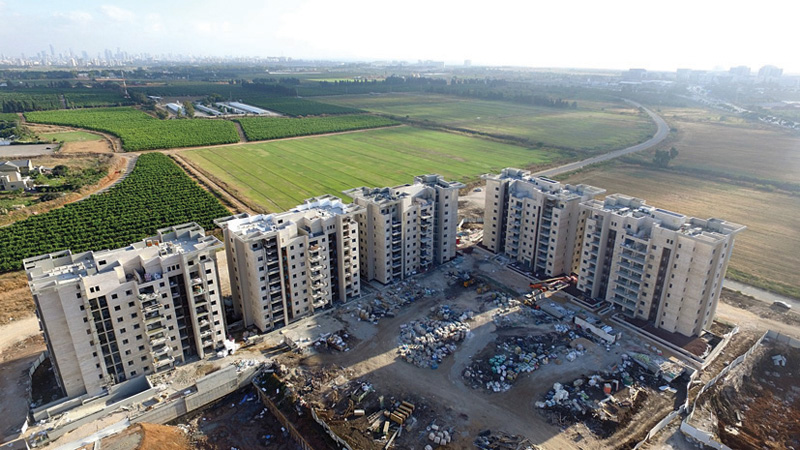 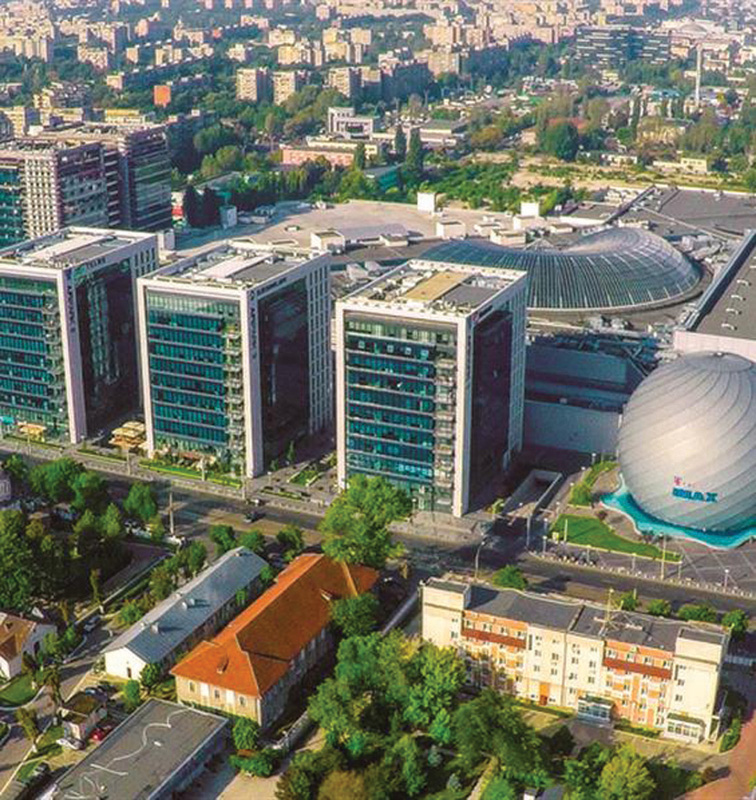 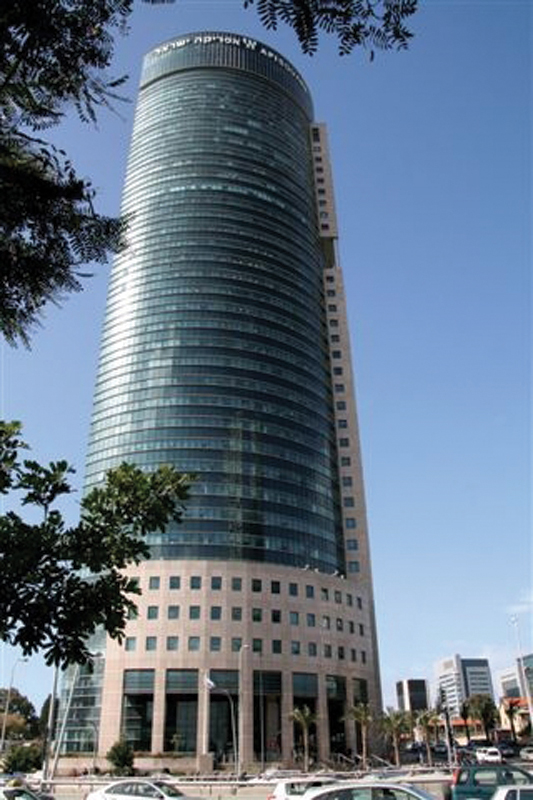