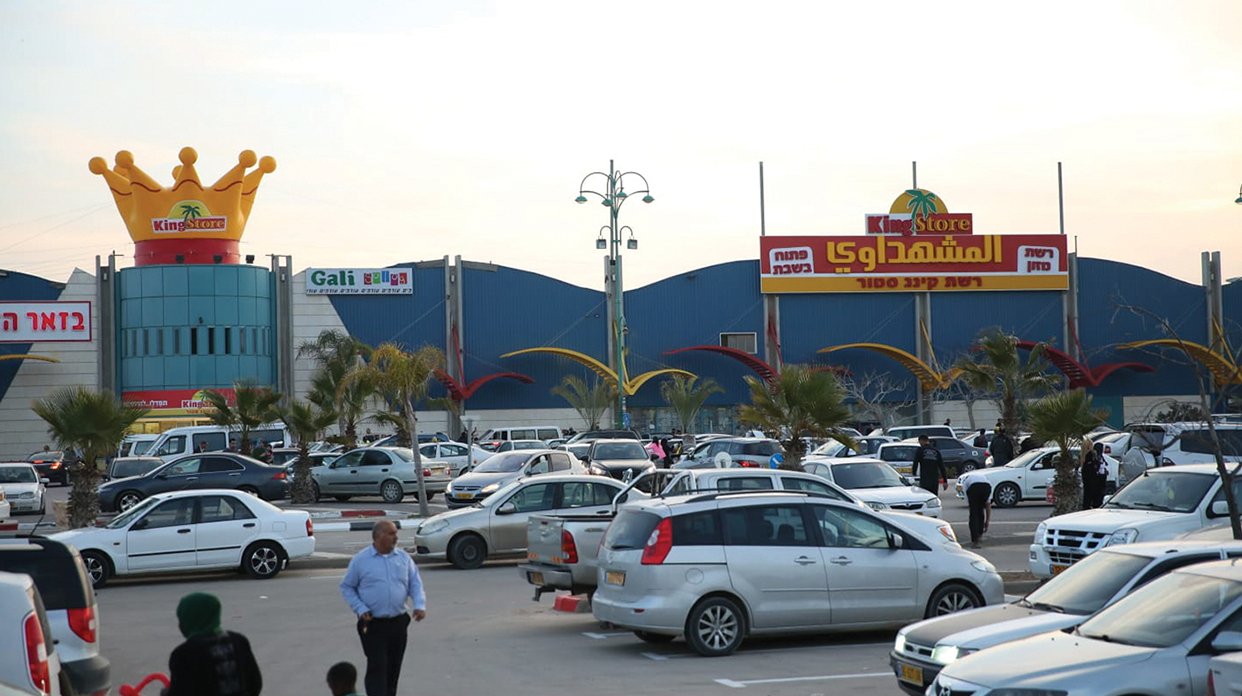 King Store is the largest and leading food retail chain in the Arab sector, and in fact, the only food retail chain in the sector with nationwide presence. As of today, the chain has 14 branches with extensive nationwide reach, over a net area of 26,000 sqm. of commercial spaces. The Company’s branches are located, among other places, in Be’er Sheva, Kfar Qasim, Qalansawe, Umm al-Fahm, Fureidis, Daburiyya, Daliyat al-Karmel, Nazareth, Shefa-‘Amr, Tamra, Haifa, Sakhnin, Karmiel, and Akko. The Company’s controlling shareholders, Belal Saleh (40%) and Mohammad Saleh (40%) are the second generation of a very experienced family in the food business, with a rooted involvement in the Arab sector’s business world (the family, originating in Kfar Mashhad, has been active in the industry since 1983).

In 2017, The Phoenix Insurance Company acquired 20% of the Company’s shares for ILS 20 million and also provided the Company with a loan, convertible as shares, in the same amount. The Company is led by the CEO, Mr. Majdi Ketany, and is managed by a small, experienced HQ staff with extensive reputation in the Arab sector. Currently, the Company employs nearly 1,100 workers, making it the largest employer in the Arab sector.

The Business Story – from Vision to Reality

The Saleh duo began their commercial operation in the food industry in 1983 with a small store in Kafr Kanna in the Lower Galilee. From the start, the duo strived to be a leading and change-making brand in the Arab sector’s food industry. In the late 2000s, on the backdrop of an early detection of social and consumption trend changes in the Arab sector, the Company developed a strategic plan centered on the vision to establish a nationwide food marketing chain, the first of its kind, that will focus on the Arab sector and provide a full solution that is suitable to the specific needs of the population.

Mr. Majdi Ketany, who has been serving as the Company’s CEO since mid-2013 (and is not related to the shareholders) was among the pioneers of this strategic plan and still leads its implementation today. This modernization process was expressed by increasing the buying force and by changing the behavioral patterns and consumption habits of the Arab population, including a search for effective and rapid solutions in household management. The Company’s strategy has proven itself and has, in recent years, recorded significant growth, including through opening new branches – as of today, the chain has 14 branches with extensive nationwide reach, and according to its business plan, numerous more branches are expected to open in strategic and attractive locations. Its innovation and leading market status place King Store in a comfortable position to benefit, in the coming decade, from the continued growth trend of the Arab sector’s food industry, and particularly from the expected increase in the organized market segment that caters to the sector.

Brand Recognition with the Arab Sector

First and foremost, King Store is focused on the Arab population and about 70% of its sales originate in the sector. However, in some branches (e.g., Karmiel Rosh Ha’Ayin), the Company’s sales volume in the general sector is significant, mainly owing to its convenient opening hours on the weekends. As part of its recognition and direct catering to the Arab sector, the Company has managed to adjust itself to the needs of this population, among others, as follows:

Operating hours suitable for the Arab society lifestyle - the Company’s branches are open throughout the weekend, including Friday afternoons and on Saturdays, and are reinforced before holidays and certain dates, e.g., Ramadan. It should be mentioned that Friday-Saturday sales account for 36% of the Company’s sales.

Attractive prices - King Store is a discount chain that greatly emphasizes Value for Money (VFM) for its clients.

Catering to religious requirements – the Company’s branches do not sell alcoholic beverages and the Company specializes in Halal fresh meats (Muslim slaughtering).

King Store operates and maintains a strong and solid loyalty program with approx. 350 thousand members, of whom close to 90% are active members. The loyalty card is free of charge and allows the Company to maintain contact with its expanding customer base.

As a leading brand and a change-making factor in the Arab sector, King Store adopted a policy of no tobacco sale, as a contribution to the community and with the purpose of reducing smoking among the sector’s population.

The Company emphasizes an attractive buying experience for its clients, which is expressed, among others, by large and spacious branches and the adoption of hospitality practices as common in the Arab society (e.g., cup of coffee when entering the store). The intergenerational transition is the main obstacle facing business companies in the sector; the business mostly crumbles among the children in such transition, and instead of expanding, it breaks down into small parts, thereby reducing its survivability. The Company was also considered a model of success during its transition and became the role model to leading companies in the sector for its ability to transition the company between generations with maximum success.

The young generation in the Arab sector is a digital generation, with an internet penetration rate of 80% among this population. On the backdrop of this digital trend, the Company is currently in the advanced stages of developing an online platform for online shopping.

The Company aims to be a role model to business companies in the Arab sector and also to Arab youth, through its vision of becoming the first Arab company to be listed on the stock exchange, and The Phoenix’s participation in late 2017 was the first step toward turning the vision into reality. 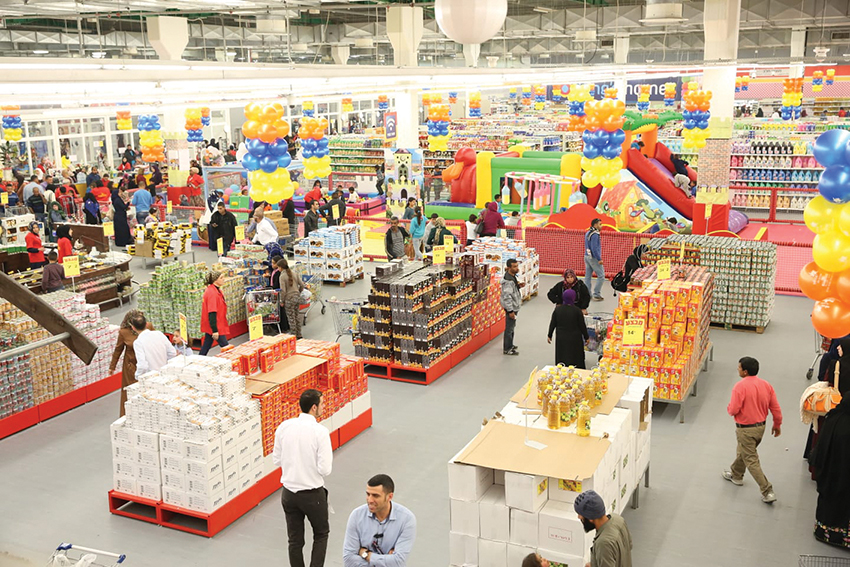