About Almegurim Investments and Real Estate

Almegurim is a leading urban renewal initiation company. The company was established in 2012 by Oshri Mankriz, and it specializes in Tama 38/1 projects – seismic retrofitting and expansion. The company’s equity is amongst the highest in the Israeli economy, and it initiates and executes projects all across central Israel. Almegurim employs engineers, work managers, and architects in-house, to supervise the construction works and receive services and finishing works of the highest quality and at the highest speed, often before the preset construction schedule.

The company benefits from financial strength which enables it to execute projects purely based on its equity, without external partners or financiers.

A Comprehensive Umbrella of Services

In light of its experience in the field, down to the smallest details, Almegurim provides construction companies that contract with it with top on-site supervision services which guarantee that the construction is executed 100% following the plan and at a perfect execution level in compliance with the latest standards. All without detracting from the worksite safety to protect the lives of both the workers and the residents.

Because Almegurim strictly executes all of its Tama 38 projects with uncompromising quality and meticulous compliance with the strictest standards, it selects contractors that work with it with great care. Such contractors continue working with the company for years thus becoming an almost organic part of the company, which makes construction more efficient and shortens the execution schedules.

A Close Relationship with Existing Residents and Buyers

The company emphasizes the satisfaction of its customers – the apartment owners and new buyers: the apartment owners benefit from its proven ability to renew the buildings and give them brand new visibility. Simultaneously, new apartment buyers receive from the company apartments with premiums specs and the highest finishing quality in the industry.

Projects Under Construction and Occupied Projects

9 Halatz, Holon: A strengthening and expansion project for a 4-story building with 16 old apartments. In the framework of this project, which started in 2015 and received a permit extremely quickly, the building’s external appearance was renewed, all of the infrastructures were replaced and each resident received a 14 sq.m. balcony and a security room. 12 new apartments were added to the building in 3 new floors, and it was completed and populated in 2018.

7 Halatz, Holon: A strengthening and expansion project in a building next to the Halatz 9 project. The project has identical features as the adjacent building that was completed, and the project is at the end of the tiling stage, with expected completion within 6 months.

19 Arlozorov, Yahud: A strengthening and expansion project for a 4-story building with 16 old apartments. In the framework of this project, the building’s external appearance would be renewed, all of the infrastructures would be replaced and each resident will receive a 14 sq.m. balcony and a security room. 11 new apartments would be added to the building in 3 new floors, 5-room premium apartments. The project is pending the population.

11-13 HaMizpe, Ganei Tikva: A strengthening and expansion project for two 4-story buildings which are connected by a joint wall. In the framework of this project, the building’s external appearance would be renewed, all of the infrastructures would be replaced and each resident will receive a balcony and a security room. In total, 10 new apartments would be added to each building – 4.5-room and 5-room apartments, and penthouses. A building permit is expected to be received in March 2020.

5 Halatz, Holon: The third building of Almegurim in this street. In the framework of this project, a 4-story building with 16 old apartments would be strengthened and expanded by 12 new apartments on 3 new floors. Like in the two adjacent buildings, all of the building’s infrastructures would be replaced and its appearance renewed, and each resident would receive a 14 sq.m. balcony and a security room.

Oshri Mankriz, Founder and CEO: Mankariz is a lawyer by education and has a B.A., Business Administration. He formerly led a group of businessperson in formulating real estate ventures, and in light of the vast experience he accumulated in the field, he founded Almegurim, which he has fully owned since its incorporation.

Meir Levy, VP and Project Manager: Meir is responsible for the company’s residents’ relations from the planning and signing stage, throughout the entire construction phases and the fulfillment of the residents’ needs to the delivery of the key at the end of the process.

Over the next few years, the company aims to enter large high-density construction projects and also the Pinui-Binui field, to build and renew complete residential complexes. 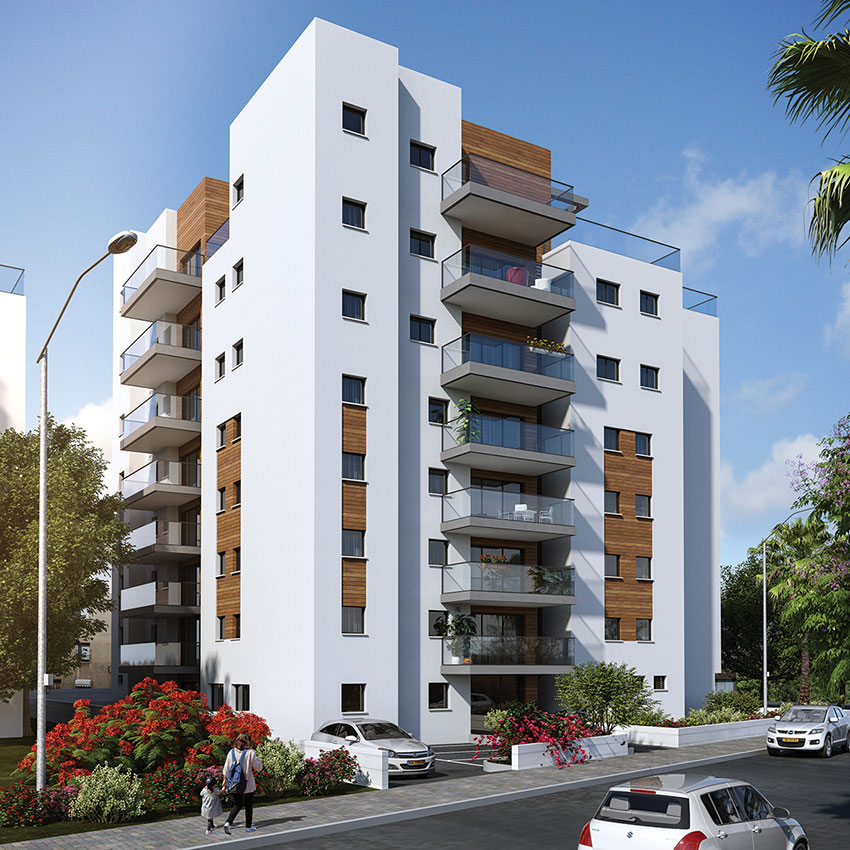 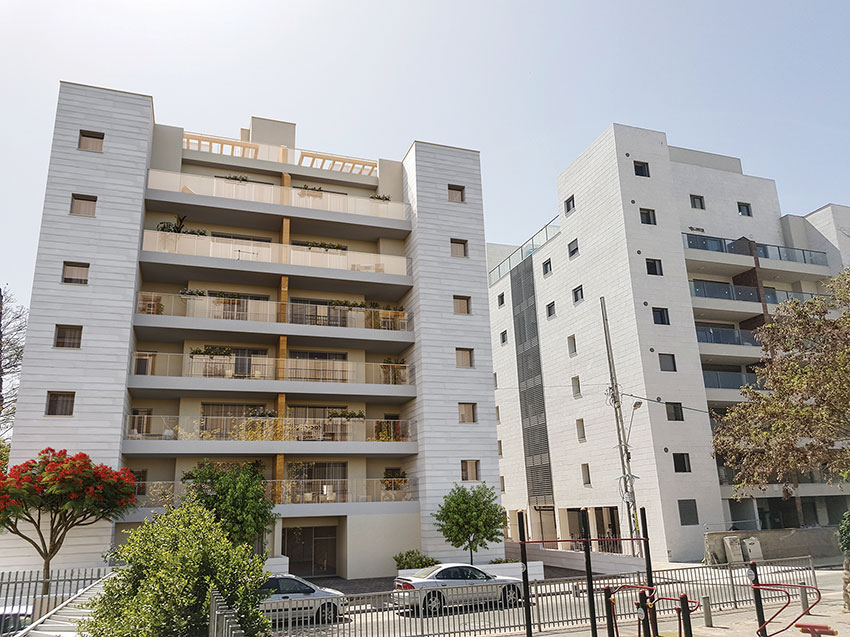 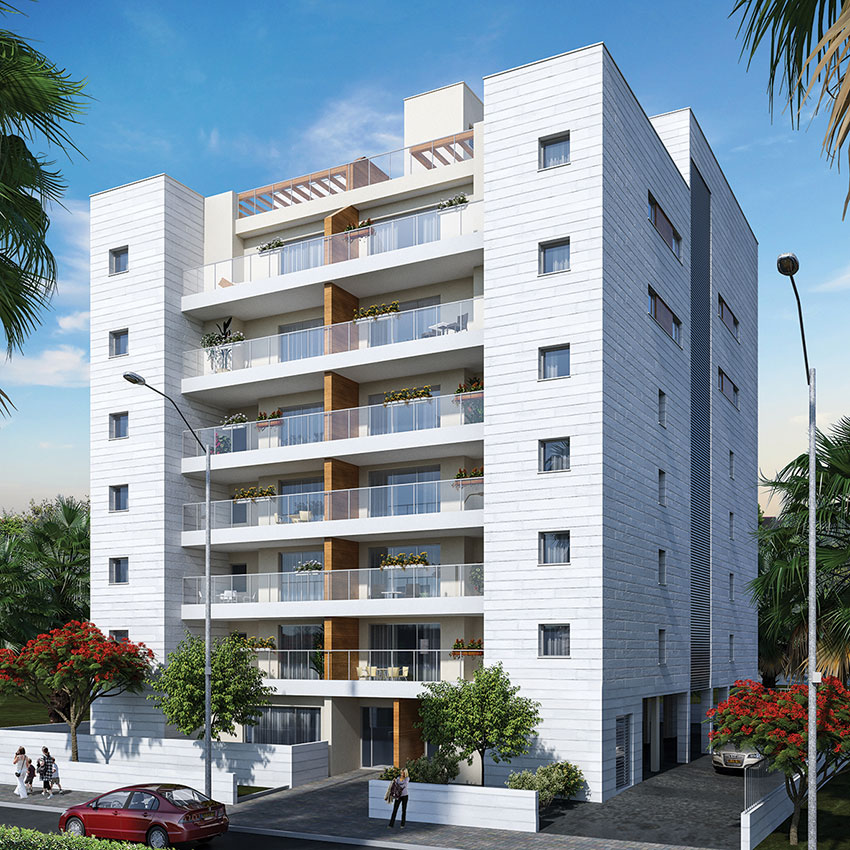 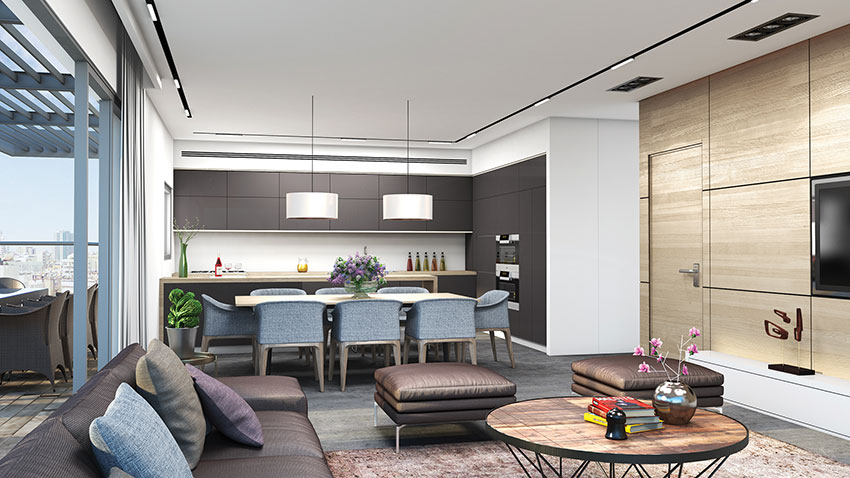 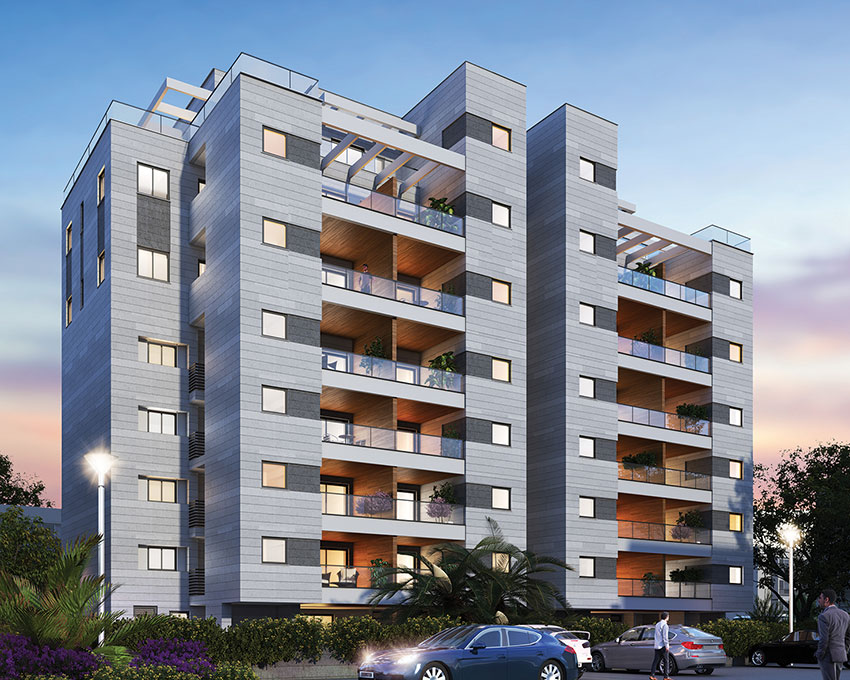 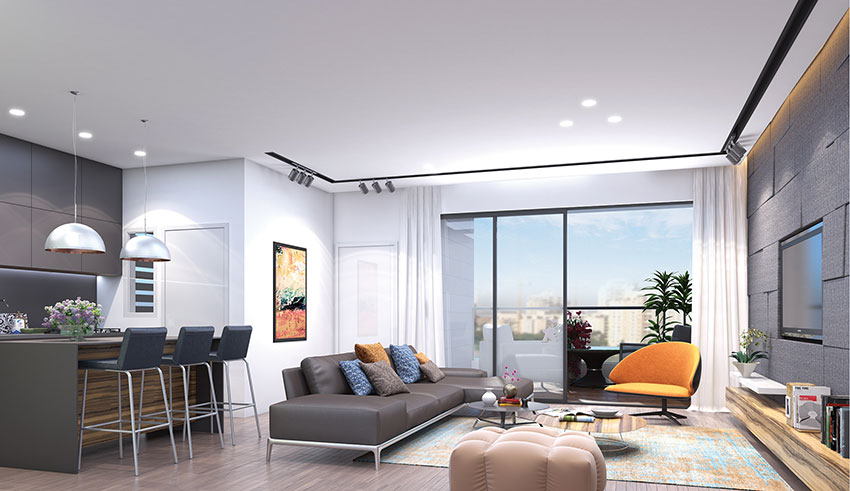 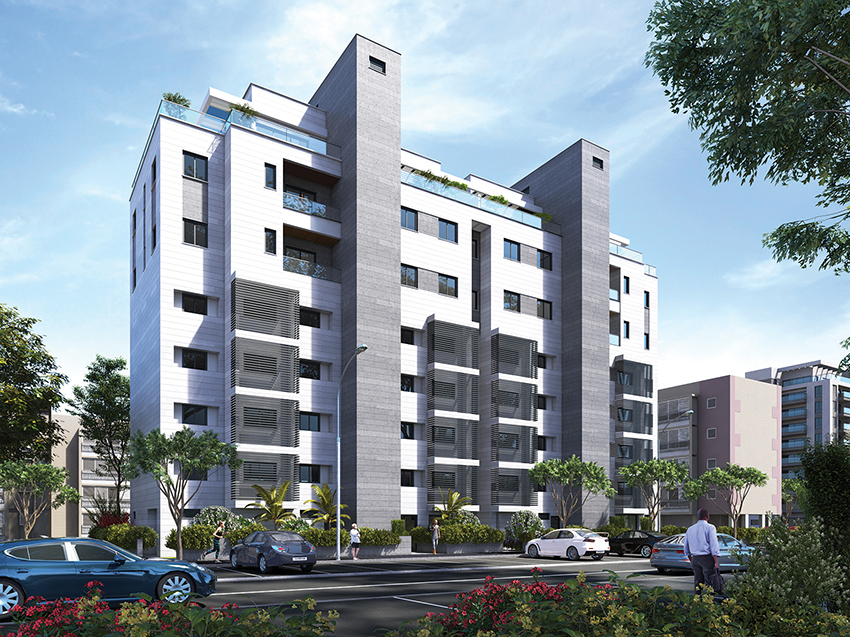 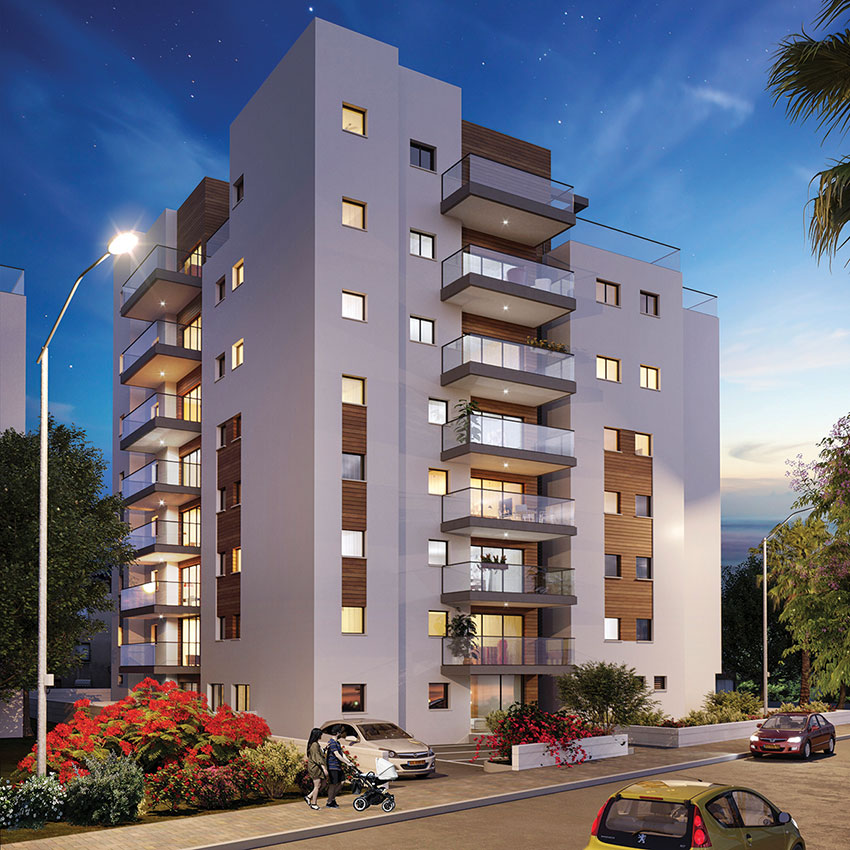