About Alony-Hetz Properties and Investments Ltd.

Alony-Hetz is one of Israel’s leading income-producing real estate companies. The company focuses on investments in income-producing properties in western developed countries through holdings that give it substantial influence on local real estate companies. The group invests in offices and commercial centers while seeking geographical diversity and a broad base of tenants.
The company implements a cautious investment policy, spread across five western countries, currencies and economies, maintaining low leverage and high liquidity, which has led to consistent, stable growth in FFO and impressive growth in net profit in recent years. The company is traded on the Tel Aviv Stock Exchange (TASE) with NIS 9.8 billion market cap as of January 2020, and NIS 5.8 billion equity by September 2019. Net profit for 9 months ending September 2019 was NIS 406 million. The leverage rate in December 2018 was 40%, with 92% of unencumbered assets. The company has distributed a dividend every quarter for over 20 years and declares the annual dividend ahead of time that it intends to distribute every quarter.

Alony-Hetz currently operates in five countries. Activities are implemented through substantial holdings in the following companies:
CARR PROPERTIES – USA (Alony-Hetz holds 44%) CARR invests and develops (including management and maintenance) office buildings in the Washington DC metropolitan area and Boston with a focus on trophy buildings. The second-largest shareholder is JP Morgan. As of September 2019, CARR holds 14 office buildings with a leasable area of 350,000 sq.m. and valued at $3.4 billion. The leasing rate in September 2019 was 96%. CARR owns 4 development projects with a total construction budget of $1.5 billion, of which $0.4 billion was invested until September 2019.

PSP – Switzerland (Alony-Hetz holds 8.0%)
PSP is the second-largest real-estate company traded in the Zurich Stock Exchange and one of the largest real estate companies in Europe. PSP’s equity in September 2018 was 4.3 billion Swiss Francs and it owned 165 income-producing Swiss properties totaling 950,000 sq.m. valued at 7.8 billion Swiss Francs. 63% of the PSP’s properties are offices. 68% of the PSP’s portfolio is in Geneva and Zurich. PSP has an international credit rating of A- by Fitch and A3 by Moody’s. Alony-Hetz is PSP’s largest shareholder.

AH Boston, USA
Alony-Hetz has 55% of the equity interests and 50% of the control interests in three companies that own office buildings in the Boston CBD and East Cambridge with 83,000-sq.m leased space worth $720 million. The Company’s partner in Boston is Oxford Properties, considered one of the largest rental real estate investors in Boston.

Energix Renewable Energy Ltd. – Israel, US, and Poland (Alony-Hetz holds 60.1%)
A public Israeli company, engaged in initiating and constructing electricity-producing facilities and selling electricity in Israel, United States and in Poland produced with clean energies using photovoltaic and wind technologies. As of September 2019, Energix owns generating systems with an installed capacity of 258 MW. The company has a pipeline 147 MW under construction and another 550 MW in advanced stages of planning in Israel, US and Poland. The company’s market value as of January 2020 was NIS 4.9 billion and its equity was NIS 1.0 Billion in September 2019. 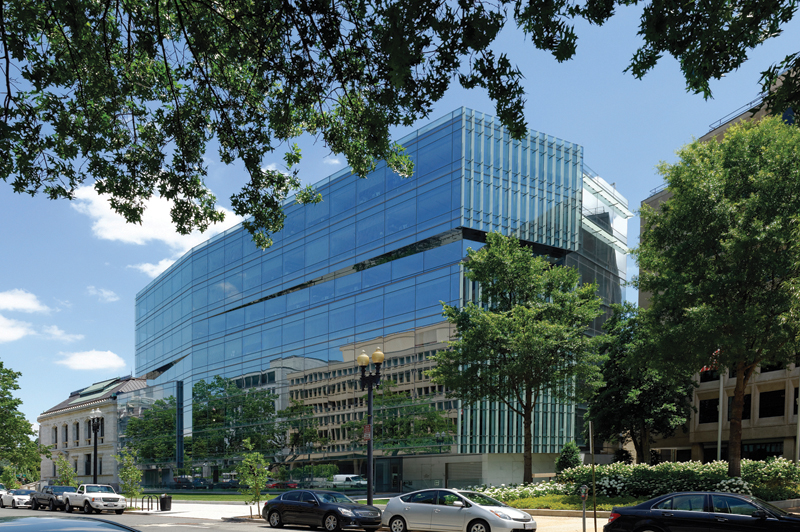 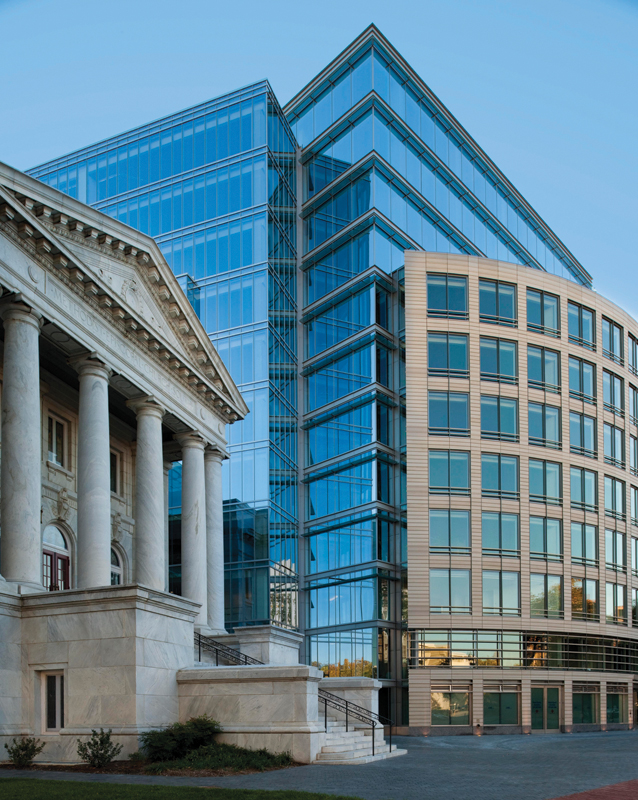 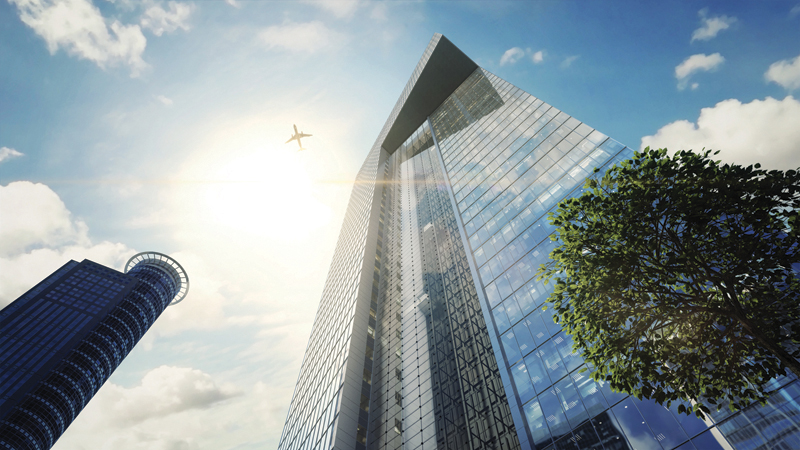 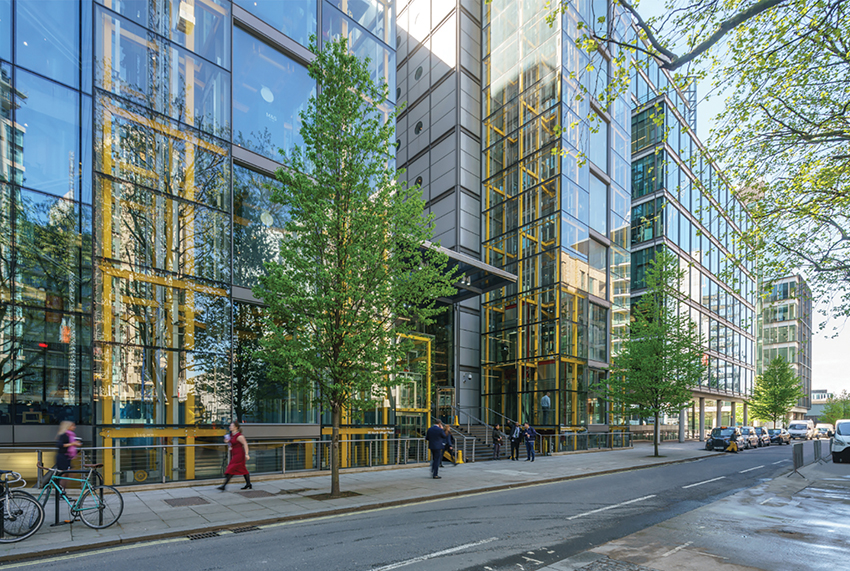 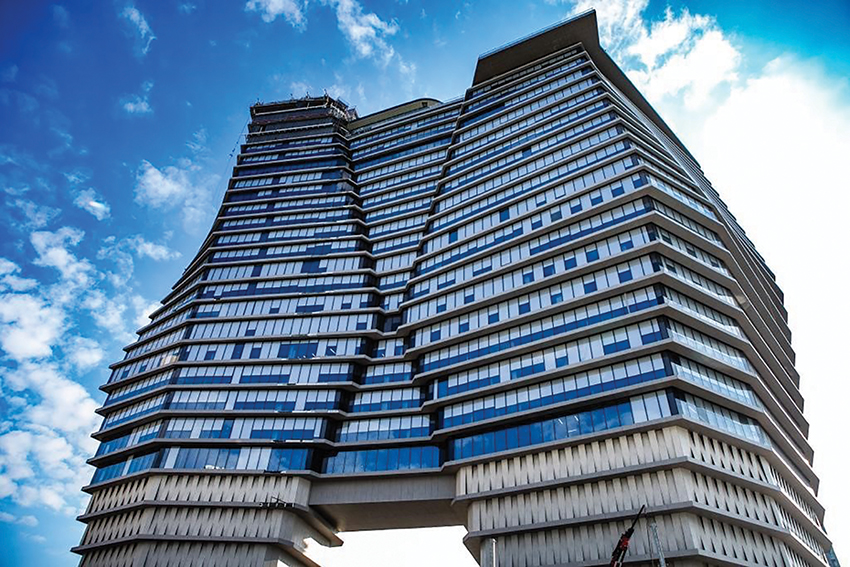 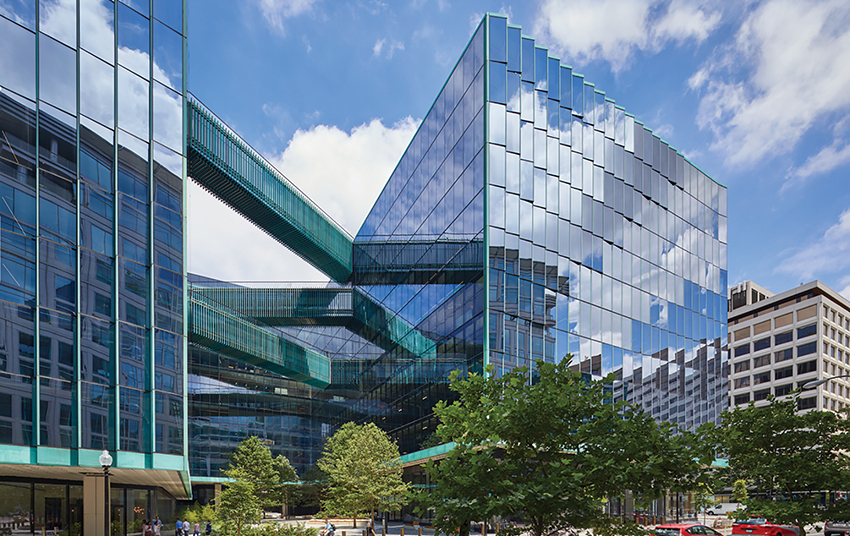