About Alrov Properties and Lodgings Ltd.

Alrov Properties and Lodgings Ltd. is a leading real estate development company, investing in and operating hotels and luxury projects, well known for its high standards and unmatched management abilities. The company has an extensive and diverse income-producing property portfolio in Israel and in Europe that includes major offices and commercial buildings, shopping centers and luxury hotels. Alrov is also engaged in luxury residential construction and sales.

Established in 1978 by Alfred Akirov and Family, the group has been traded on the Tel Aviv Stock Exchange since 1983.

Over the years, Alrov has developed some of the most recognizable buildings in Israel, such as the Mamilla Hotel, David Citadel Hotel, and the Alrov Mamilla Project, which connects the Old City with the New City in Jerusalem. As well in Tel Aviv the Alrov office tower on Rothschild Boulevard, the prestigious Tzameret Towers on Pinkas Street and the famous Opera Tower.

In recent years, the company diversified its real estate projects by investing abroad, mainly in Switzerland, in income-producing properties financed through equity and non-recourse loans to the borrower.

Alrov has built 140,000 sq.m. of shopping and entertainment avenue, residential apartments and 2 luxury hotels. Alrov Mamilla is the largest construction project in Jerusalem.

The Asia House: 5-floor office building on Weizmann Street, Tel Aviv. The building is in the process of licensing and planning additional floors.

Opera Tower: Sold during the fourth quarter of 2011.

Top Center: A commercial mall located in Ashdod. It was sold in the first quarter of 2016.

Nofei Hasharon: An assisted living project for the elderly in Netanya.

Alrov’s Switzerland-based main overseas subsidiary, Epic Suisse AG, manages the company’s real estate portfolio in Switzerland which will undergo a major expansion in the coming few years. In addition, the company owns income-producing real-estate in England and in France.

France: 8 office buildings and 65% of a ninth building.

The David Citadel Hotel: A 5-star luxury hotel with 385 suites and rooms in Jerusalem, overlooking the Old City walls.

Conservatorium Hotel: Located in Amsterdam, a luxury 5-star lifestyle hotel with 130 rooms and suites with 650 sq.m. of high-end retail space.

Hotel Lutetia: Located in Paris, a luxury 5-star hotel in the exclusive St. Germain area and one of only six palaces that today serve as luxury hotels in Paris. The hotel includes 184 rooms and suites. From April 2014 the hotel was closed for renovation, which began July 2014, in order to keep the high standards that reflect the rest of the hotels in the collection. Hotel Lutetia, reopened in stages beginning July 2018.

In the upcoming years, Alrov plans to further expand its luxury hotel collection.

Objectives, Business Strategy, and Expected Development in the Coming Years

The Group’s revenues from rent and the operating of hotels increased, between 2003-2017, at an average rate of approximately 10% per year. 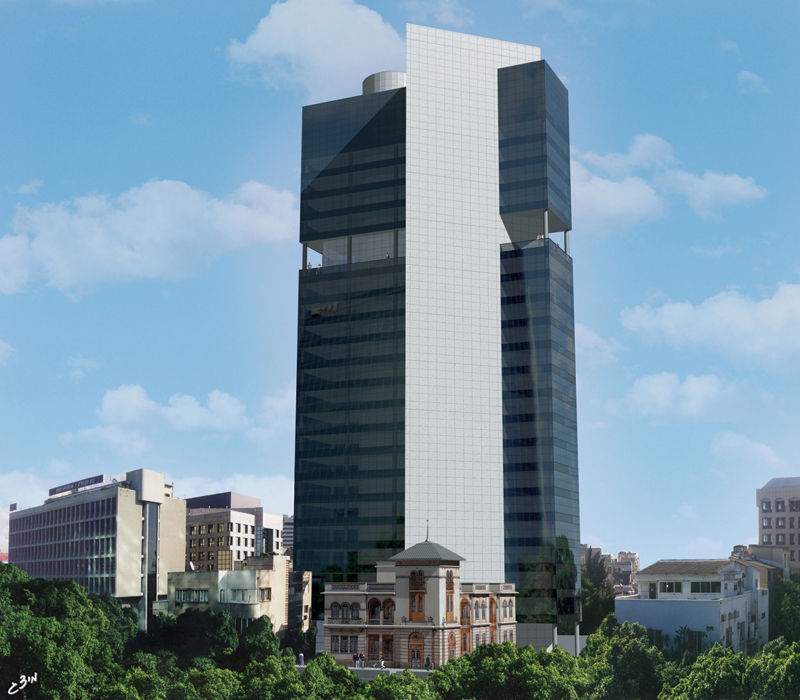 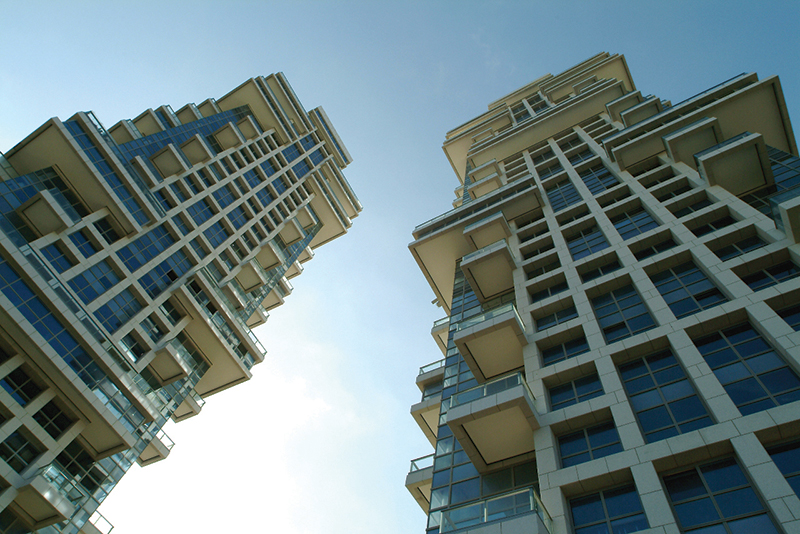 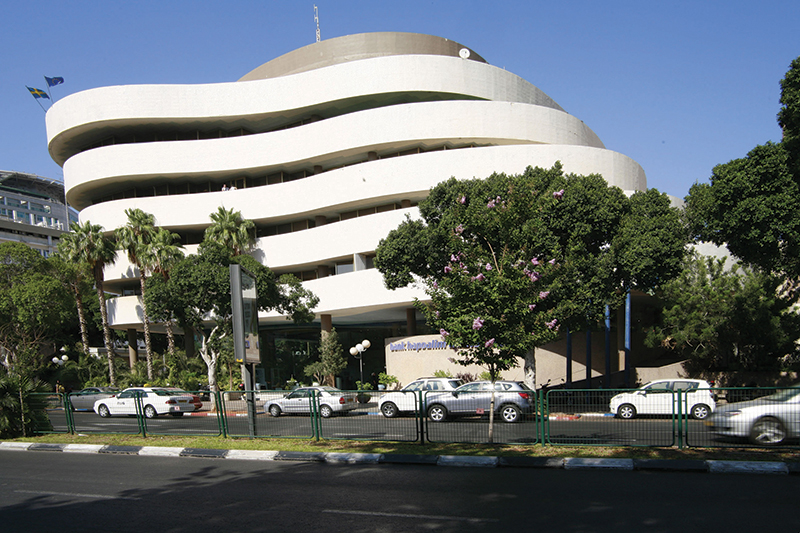