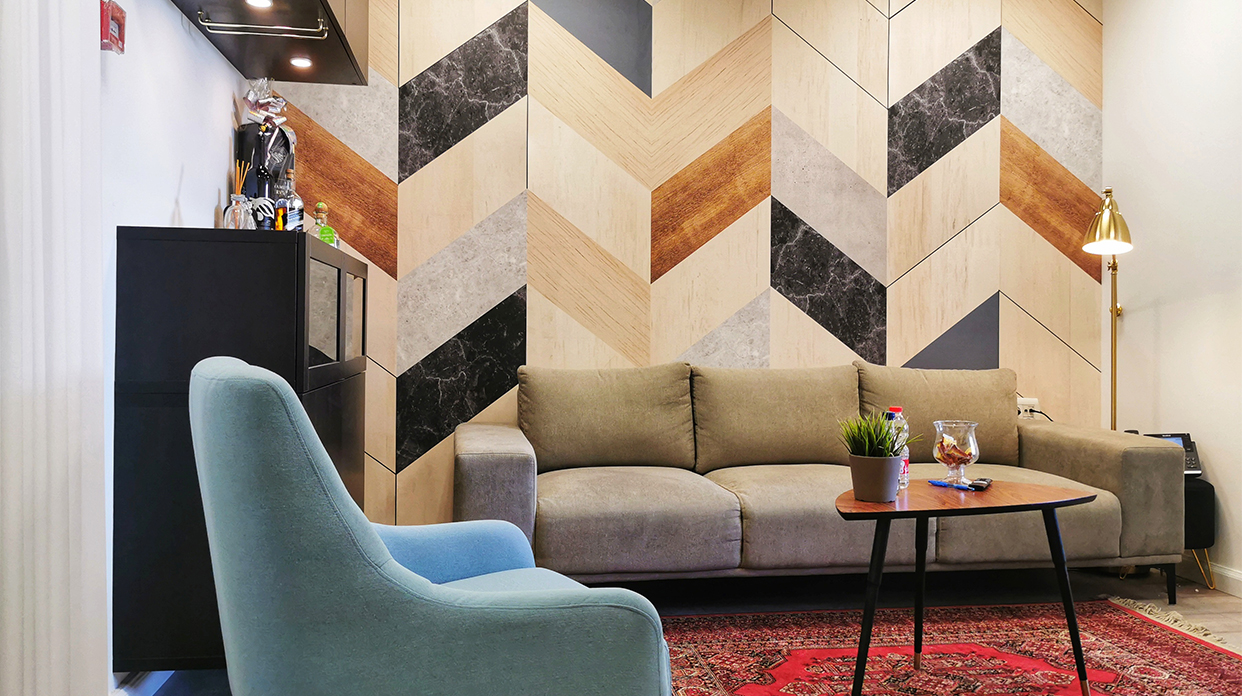 The law firm of Advocates Arik Ribitzky and Elad Danoch is a leading and trailblazing Israeli firm, which practices torts and civil litigation, with a broad geographic footprint with offices in Ashkelon and Be’er Sheva. The firm manages complex and publicized cases.

Over the past few years, the firm gained numerous successes in a variety of legal fields while maintaining its professionalism, commitment, discreetness, creativity, innovation and client-orientation.

Torts and Litigation
The firm handles hundreds of large, complex and high-profile cases, that require top litigation skills. The cases include lawsuits against mega-corporations, insurance companies or local authorities, including in complex and important insurance issues.

Road Accidents
Advocates Arik Ribitzky and Elad Danoch represent in hundreds of road traffic cases, most of which are complex and intricate, that require facing insurance companies on a daily basis, while negotiating intensively and achieving maximal compensation within the shortest timeframe - all through managing an efficient and accurate legal proceeding. Throughout the entire process, the firm’s team takes care to be maximally available for the clients from start to finish.

National Insurance
The firm has a vast practice vis-à-vis the National Insurance. In numerous cases, proceedings in the National Insurance Institute serve as the heart of the proceeding and require thorough and systematic groundwork, due to the after-effects of the results of the medical committee. Advocates Arik Ribitzky and Elad Danoch accompanied hundreds of clients who were represented with great success in medical committees, from preparation to final conclusions – with the guideline being to fight uncompromisingly for the benefit of the client.

Adv. Elad Danoch is a renowned and leading figure in the torts and civil litigation practice area, serves as Chairperson of the Southern District of the Israel Bar Association, and member of the IBA’s National Council – was selected as one of Southern Israel most influential persons in a project of the “Kan Darom” newspaper of the Shoken Group. Won an overwhelming victory in latest elections for the IBA’s institutions, with almost 70% of the votes – and he serves simultaneously as the Head of the South District of Lahav – The Israel Chamber of Independent Organizations and Businesses. He previously served as a fighter in the combat-support company of battalion 12 of the Golani Division.

Adv. Arik Ribitzky is a founding partner of the firm, with extensive expertise in torts, a member of the Society for Medicine and Law in Israel and handles hundreds of complex cases including insurance, long-term care, torts and medical malpractice cases. He served in the IDF as a fighter, commander and paramedic in a unique patrol unit of the Combat Engineering Corps. Formerly served as Chairperson of the Torts Forum of the IBA’s Southern District (2015-2019). Since his honorable discharge from conscripted service he has been actively serving in the reserves as a combat paramedic and fighter in the Front Emergency Treatment Company of one of the IDF’s leading operations units.

The firm has private clients in cases that have been widely publicized in the national media, such as the “Death in the Terem Center”, “The Tragedy in the Beit Yaziv Pool” and the double death of two youths in the pool of Kibbutz Yotvata. 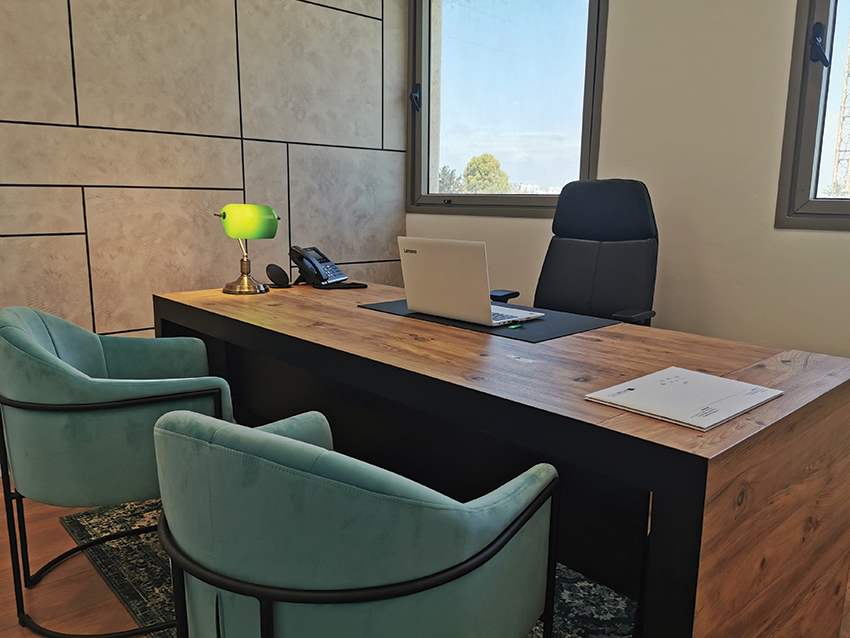 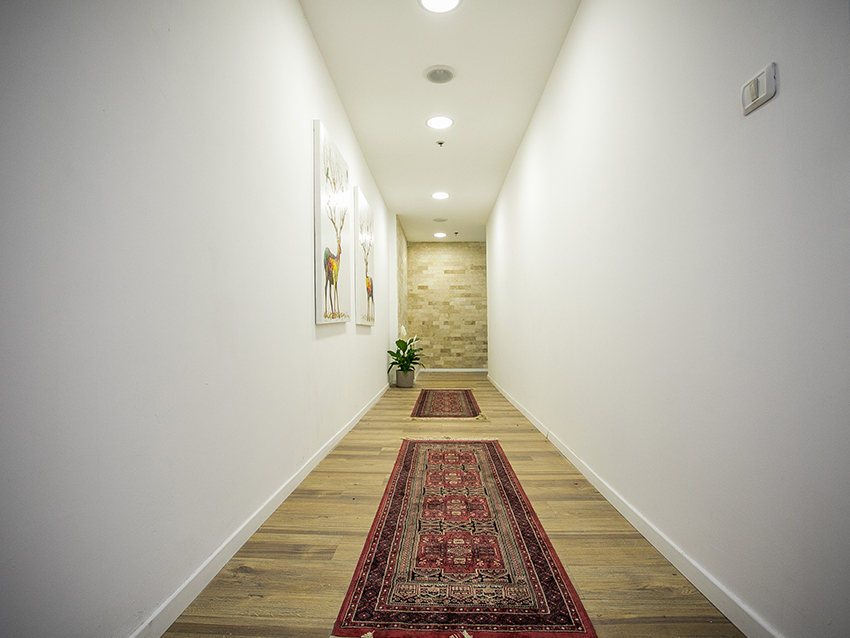