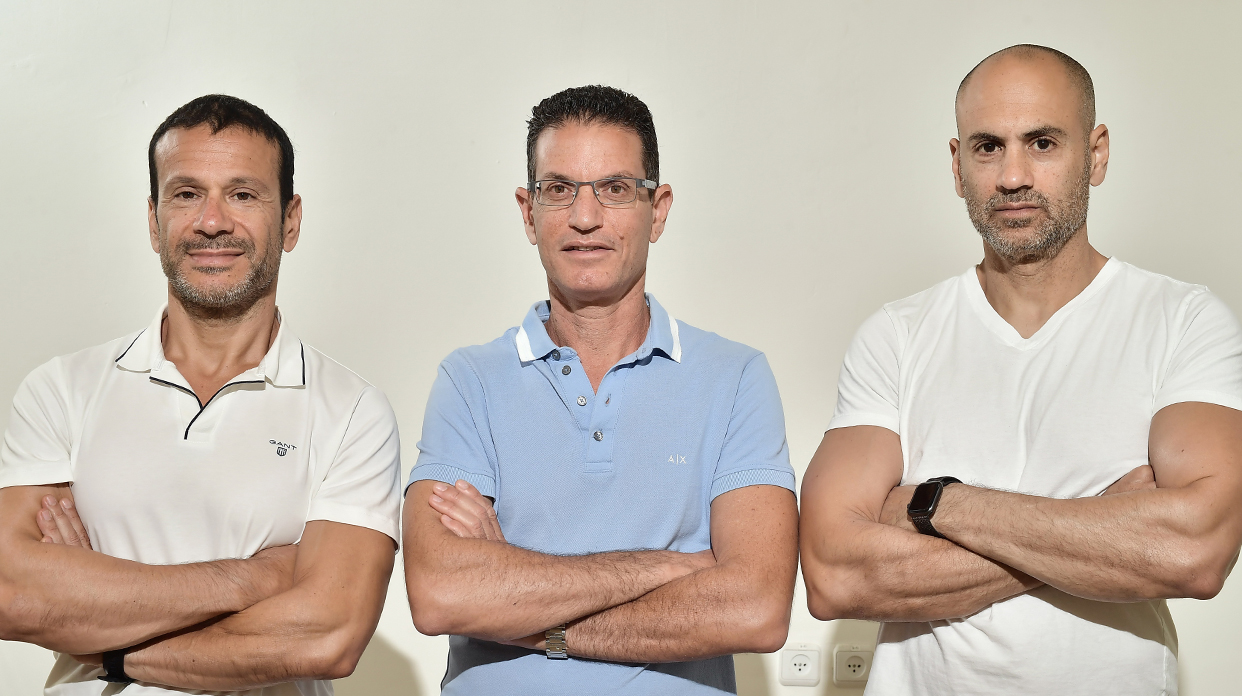 Asia Cyrus is a real estate developer that focuses on developing Israel’s peripheral areas. The company was founded in 2005 when 3 childhood friends - Avi Tam, Shahar Kahlon and Doron Atia - joined forces. Over the years, each of them accumulated vast experience in real estate development and lots betterment, and the co-owned company was founded when they came together. The company is a developer but also holds yielding properties such as the “Gaia” open wedding venue in Nes Ziona and other projects.

in the company’s first projects was a 100 residential units project in Mazkeret Batya, in part medium-density construction and in part detached houses. The project was distinct in the acquisition of agricultural land shortly before in was rezoned, so that the financial profit from it was particularly high. In that time the company acquired additional lands in Mazkeret Batya and built 150 apartments on them. Another large project included the construction of 50 detached houses in Gedera.

The Breakthrough – the “Mehir LaMishtaken” Program

The major breakthrough of the company into the real estate field arrived after the “Mehir LaMishtaken” program was approved. Asia Cyrus was one of the companies to initiate Mehir LaMishtaken, in light of its belief in its potential economic profit and social aspects, in order to materialize the dreams of young couples to own an apartment. The first project it initiated was in Dimona with 194 units – 54 detached houses and the rest in high-density construction in 5-6-story buildings. The apartments’ population was fully completed about 6 month ago.

About a year ago, the company won a Mehir LaMishtaken project in Gan Yavne, where it is building 330 apartments in 5-6-story buildings. works started about two months ago. Simultaneously, the company won a public tender for the construction of 330 new apartments in Dimona, half as Mehir LaMishtaken apartments and half as free-market apartments. This project is under construction with expected completion in two years. Additional Channels

The company is in negotiations for acquiring land in Mazkeret Batya with a mixed-use commerce and residential purpose and also reviews an entry into the urban renewal segment. As of today, the company owns around 800 apartments, with the aim of doubling this figure in the framework of public tenders of Mehir LaMishtaken or the program that would replace it.

Bringing a Fresh Spirit into the Industry

The company’s founder aim to bring a young and innovative spirit to the conservative construction industry, while achieving a higher than average level of residents satisfaction. The company’s motto is to never leave the apartments they built – until the resident is perfectly satisfied. The company works with first-class suppliers and service providers and emphasizes the optimal utilization of residential space in each of its projects, in order to provide privacy and quality of life for its residents.

Asia Cyrus’ projects are distinct in their in their high aesthetical level and the uncompromising construction quality. The company uses the best construction materials and advanced German equipment. Although the company builds Mehir LaMishtaken projects, it maintains a very high construction standard, which including particularly high ceilings, insulating glass in all of the apartment, 60-60 flooring, AAC blocks and more. another pillar which is critical for the company’s owners is green building– the lighting in its buildings is energy-saving and environmentally-friendly led lighting and the houses include grey water systems.

Tight Control and Supervision of Construction in the Worksites

Asia Cyrus buys raw materials such as aluminum, iron, floor and wall tiles directly, in order to save costs and offer more attractive apartment prices for its customers. On the other hand, this provides it with absolute control of the field operations and the quality of the materials that are used by its various contractors. The company’s managers visit the worksites daily and supervise the works to their finest details.

The company maintains very high payment ethics for its suppliers and execution contractors. This is expressed in the lowest prices that the company gets for the products and services it purchases for construction.

The company is highly transparent to its customers and its executives are available for them 24/7 including Saturdays and holidays. The customers can also contact the residents through dedicated apps and WhatsApp. The customers receive a fast and efficient response for their requests and needs.

Believing in Building the Periphery

Asia Cyrus greatly believes in building in Israel’s peripheral areas in light of the dwindling land reserves in Central Israel. The company believes that the future of real estate is in the south and north of Israel and that in order to achieve this the state must invest in infrastructure, education and transportation in these areas. 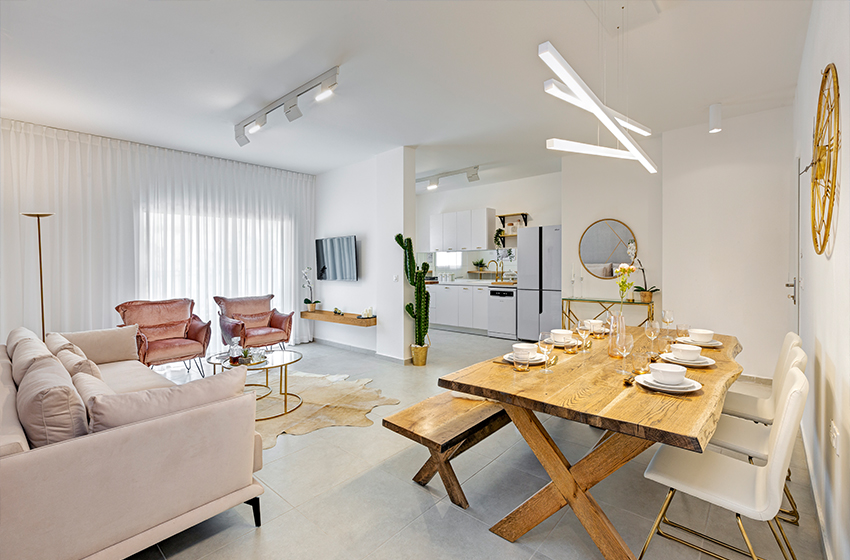 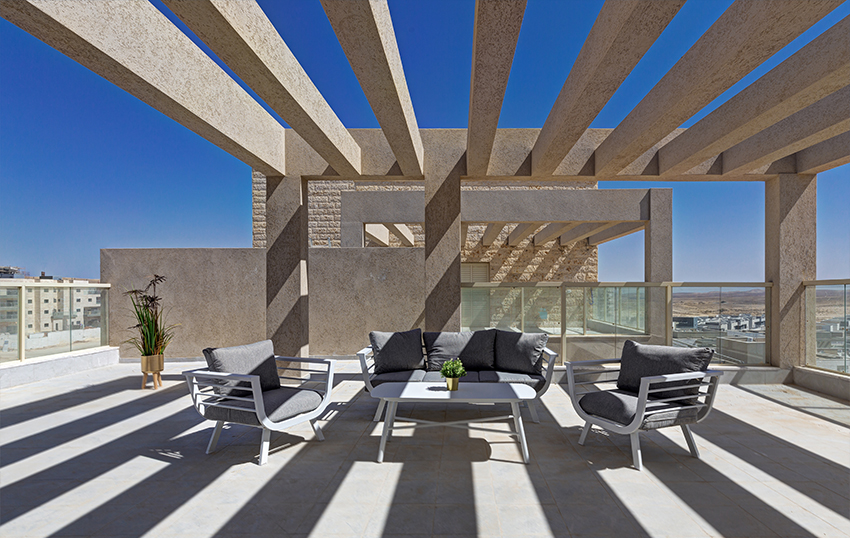 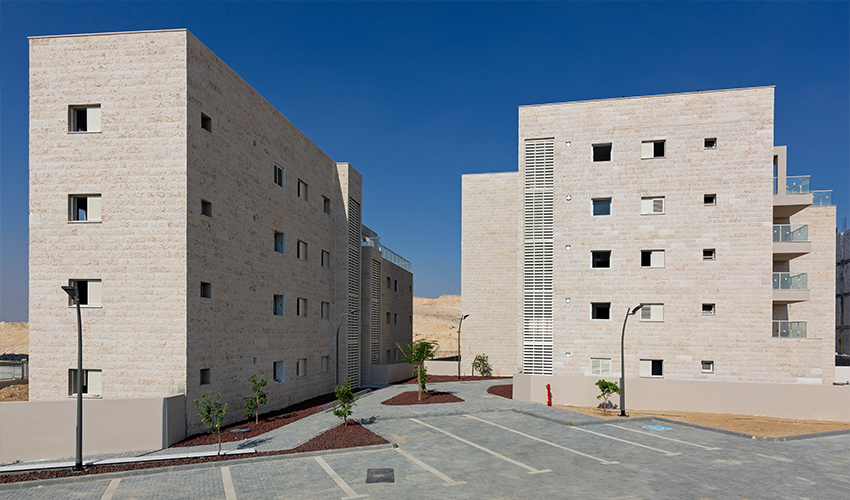 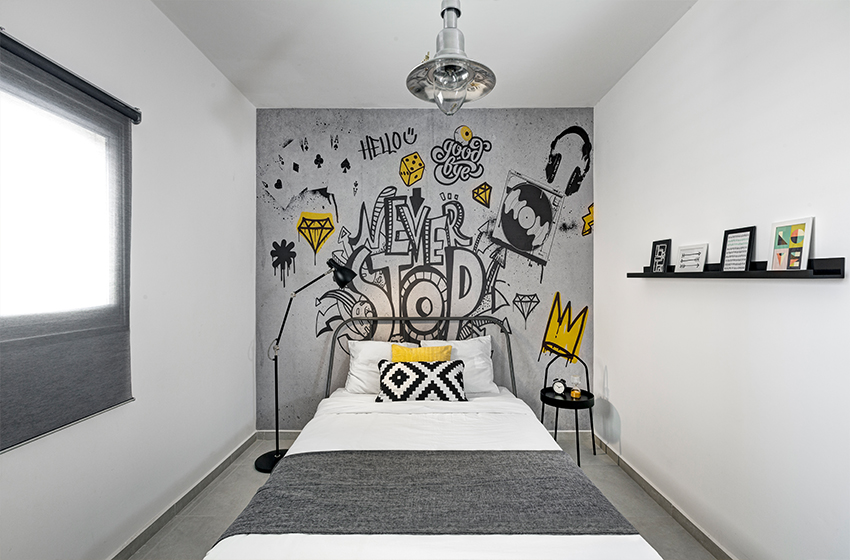 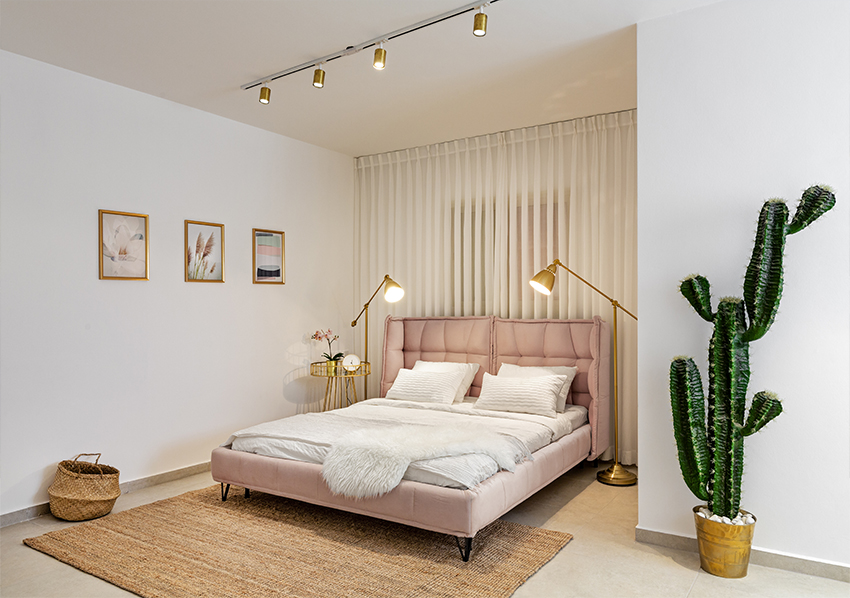 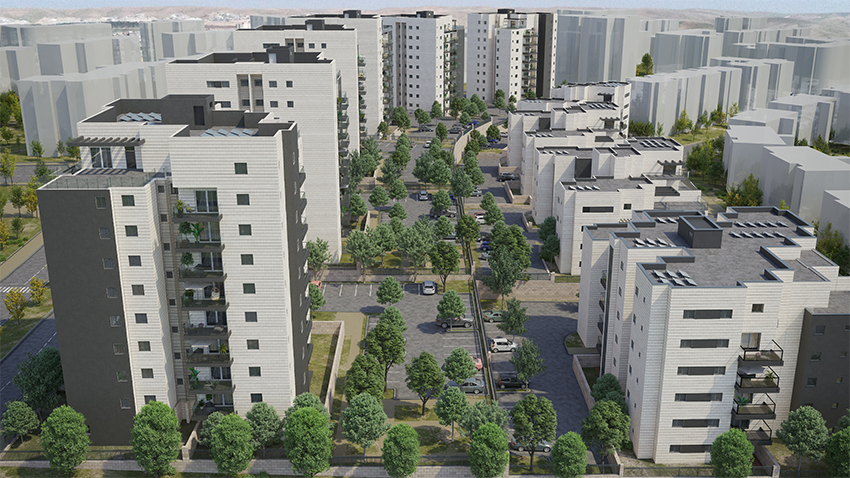 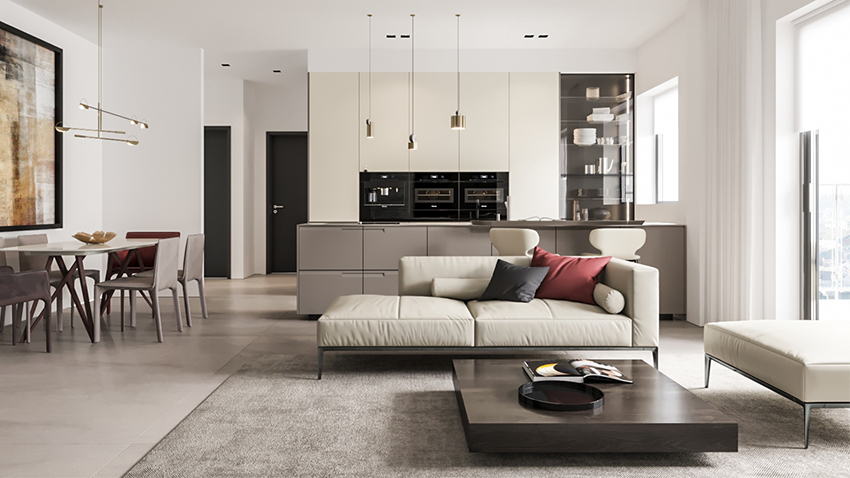