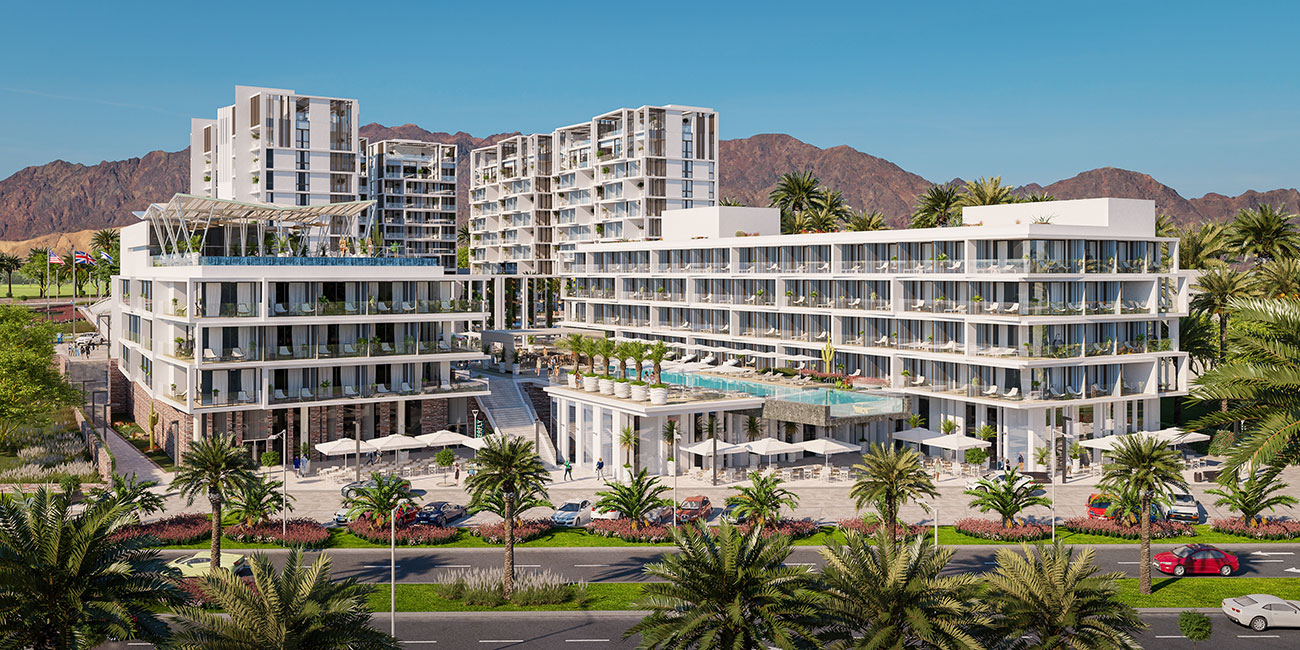 The Carel Holdings Group specializes in initiating, establishing and managing real estate projects, locating and purchasing high-potential plots of land, and leading Eilat’s restaurant industry since 1994. The Carel Group, which was founded in 2001, currently owns and manages over 5,000 sq.m. of high-yield property in Israel and abroad.
Carel Holdings Group Property Management Company specializes in locating properties with high potential and upgrading them into high yield properties. Renters include Samsung, Baby-Star, G&M and many more.
The Group owns land in the Eilat Industrial Zone and is currently working to change its zoning according to the municipal new master plan. This land is expected to increase its value significantly in the next few years as a result of the evacuation of the local airport and the expansion of the commercial and residential complexes in that area. The Carel Group is already preparing an updated zoning plan for this land that will include building large-scale residential projects, hotel, offices and commercial centers that will be part of the new heart of the city of Eilat.
The Carel Group also owns another important high-yield property – a building for conservation in Tel Aviv’s Sarona complex. In 2013, Carel Group purchase the property from Gindi’s Investment Co. at an investment of NIS 20 million. It’s a Templar building that was renovated and underwent a conservation process at a cost of more than NIS 4 million. The building once housed Israel’s first Ministry of Finance and was subsequently used as the offices of Golda Meir, Yitzhak Rabin, and Shimon Peres. Today it contains Samsung Next’s Innovation Center, the investment arm of tech giant Samsung, which invests in Israeli entrepreneurs who are developing innovative technologies.

First Hotel in Eilat after 15 Years

The Carel Group’s strategic goal is to invest in developing Eilat’s real estate and tourism sectors.
On 2017 Carel Group bought 15 dunams (3.7 acres) of land adjacent to the old airport in the center of Eilat from private landowners for NIS 40 million. The plan calls for the Group to invest approximately NIS 300 million in building a unique holistic center that will include 155 - 5-star hotel rooms managed by the leading boutique hotels collection – BROWN.
223 high-end residential housing and an entertainment complex including restaurants, coffee shops, bars, club, and luxuries roof-top.
The project construction is ongoing and due to be finish at the end of 2024. The land is located next to the vacated airport, between the Casa do Brasil restaurant, which is owned by Carel, and the Arava Road.
The Carel Group views itself as a key player in the future development of Eilat, a city that is on the cusp of a significant, even historic, expansion.
Carel looks at the horizon and marks important goals for its business development in the upcoming decade.

The Carel Holdings Group is currently moving forward with several residential projects in Israel’s southern-most city, the most significant of which is the “demolish and rebuild” project in the Yeelim neighborhood in the center of Eilat. This project involves the demolition of 150 apartments in this old neighborhood, which includes buildings dating from the city’s inception in the 1950s. These old buildings will be replaced with hundreds of new apartments built by Carel, alongside schools and public institutions.

Born in Nahariya, Avi Carel moved to Eilat around 25 years ago after completing his studies in Industrial Engineering and Management, to open a branch of the restaurant chain New York, New York. Despite the difficulties facing Israel’s restaurant industry and the challenges of managing food businesses in Eilat, Avi and Aharona Carel successfully built a culinary empire that currently employs 120 people, many of whom are natives of Eilat. He started with Texas Grill and then opened the iconic Boston restaurant. For the past 18 years, Carel has owned the Casa do Brasil restaurant, which specializes in Brazilian-style meat.

During 2021, the Carel Group and Brown boutique hotels collection, acquired the rights to the Palms Hotel at the city center of Eilat. The hotel, with 153 guest rooms, is undergoing an upgrade that includes its adaptation to the hotel and design standard of the Brown chain. In addition, entertainment, catering and leisure complexes will be added to the hotel during 2022-2023. 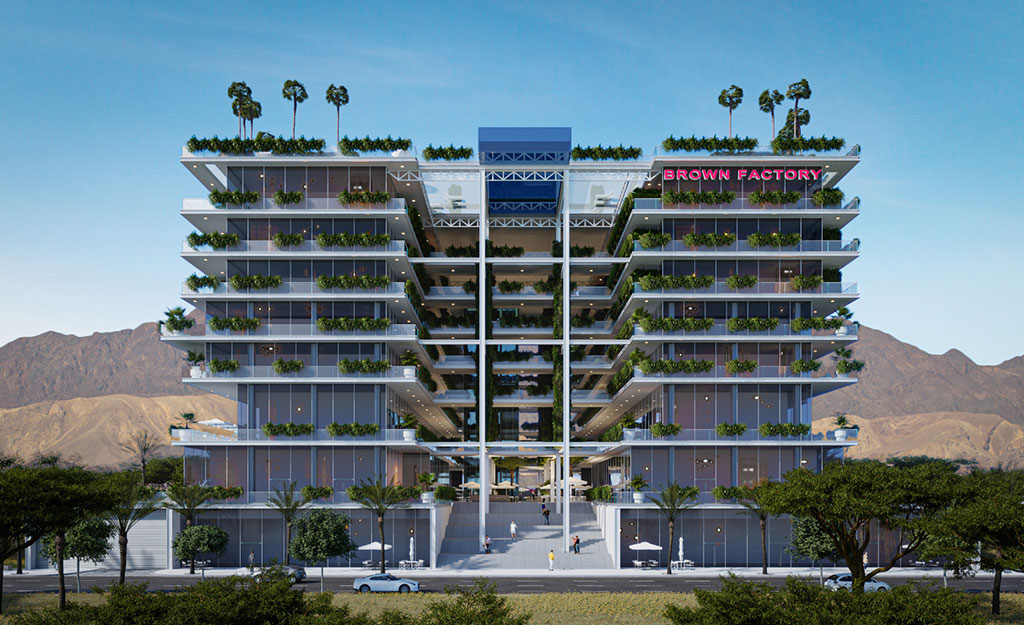 Converting an industrial complex to an office, commercial and entertainment complex, Eilat 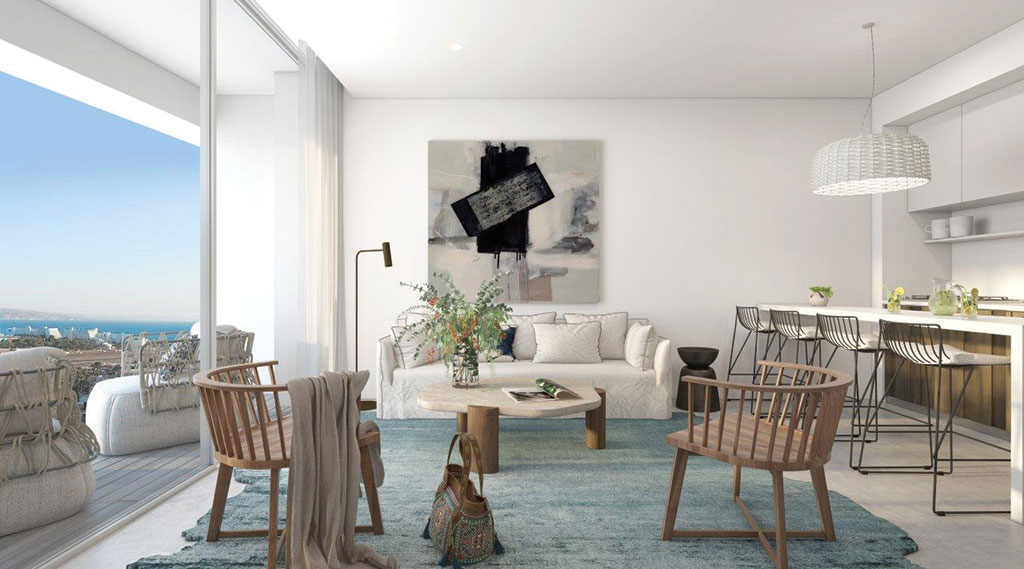 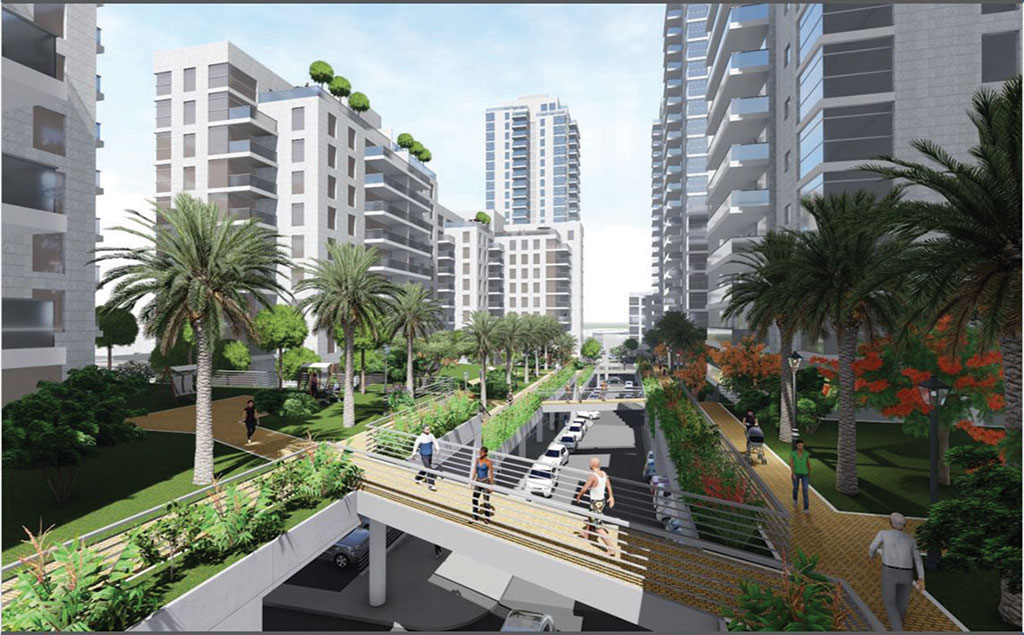 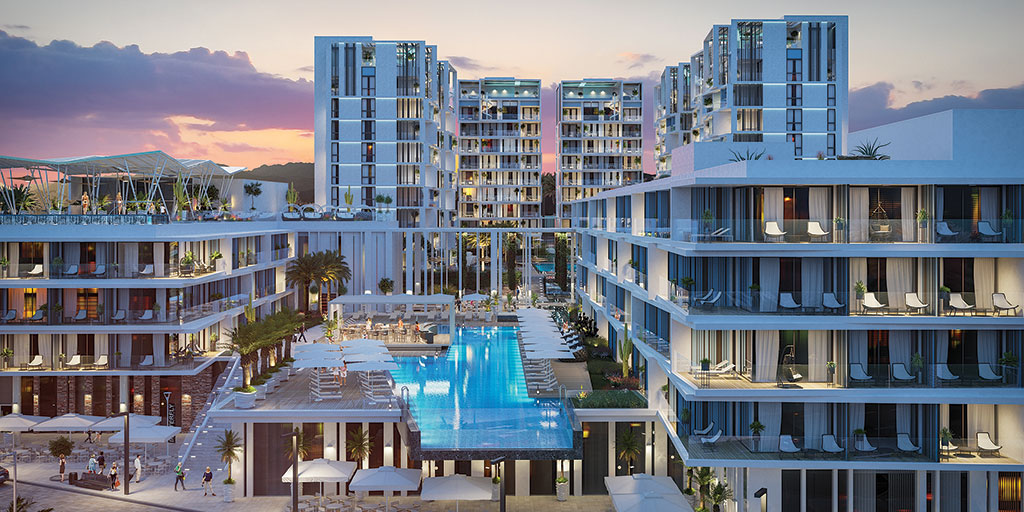 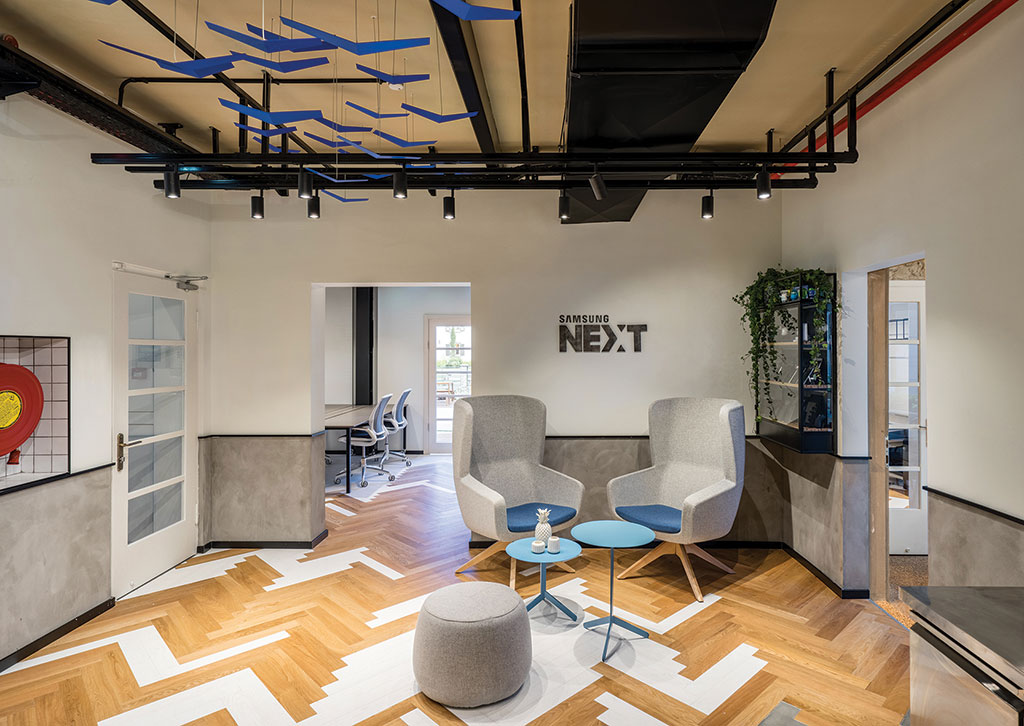