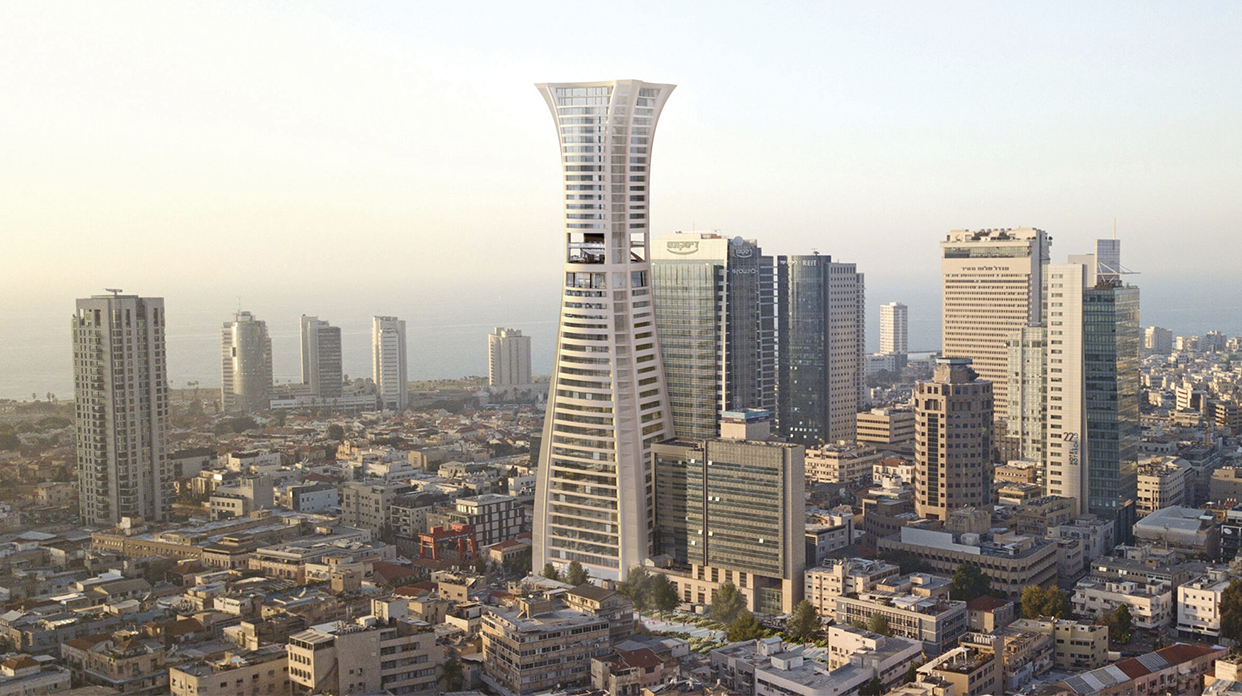 D- BLK Architects is considered currently one of the country’s leading architecture offices and operates both in Israel and abroad.
The firm’s main expertise is in planning metropolitan architecture and finding creative architectural solutions in central areas of historical and urban significance, with an emphasis on a holistic approach, through dialogue and close cooperation with the senior planning teams in municipalities and planning committees throughout the country.

The firm developed recently as a result of a merger between BLK, a well-established local architecture firm, led by senior partners Uri Barely, Kobi Levitsky and Moti Kassif, and Dash-Architecture, a design firm specializing in groundbreaking design, led by Raphael de la Fontaine.

Raphael de la Fontaine obtained a Master’s of Architecture from Yale University, where he was awarded the Alpha Rho Chi Medal, and his Bachelor’s of Architecture from Pratt Institute. Raphael pioneers most of the creative parts of the projects and the office. His design approach is informed by his close work with world renowned architects including Santiago Calatrava, Frank Gehry, KPF, Peter Eisenman and Cesar Pelli. Before founding DBLK Architects, Raphael’s broad range international experience includes metropolitan mixed-use residential and office developments, hotels, museums and airports in Europe, North America, the Middle East and Asia.

Moti Kassif completed his architecture studies with high-honors at the Technion Institute of Haifa, being awarded with the best Final Project Award for his thesis project together with his future work partners Uri Barely and Coby Levitzky. Further to his vast planning expertise, Moti manages most of the complex municipal and developer processes of the office. His additional law-degree enables him to uniquely integrate his unparalleled knowledge of zoning laws, with building construction and efficient planning. Moti completed more than 200 various projects in Israel, Europe and North America.

Coby Levitsky completed his architecture studies at the Technion Institute of Haifa, being awarded with the best Thesis Award for his thesis project together with his future work partners Uri Barely and Moti Kassif. Offering lectures in various conventions, Coby is considered as one of the most proficient architects for retail developments in the country. Furthermore, his design for the Cinema City Complex in Rishon was awarded with the Award of Excellency in 2010.

Uri Barely completed his architecture studies at the Technion Institute of Haifa, being awarded with the best Thesis Award for his thesis project together with his future work partners Coby Levitsky and Moti Kassif. Uri has worked for over 10 years on projects in Europe, planning and developing a wide array of functions including residential and office buildings. Presently, Uri continues to lead the office in detailed design phases and planning coordination between the teams.

Sagi Morshtein completed his bachelors degree of architecture at City College in New York as well as an additional Bachelors of Design at Hasadna College. Following 5 years of work in New York, Sagi joined the office in 2002, becoming a partner in 2010. Sagi leads the residential studio and focuses on urban renewal as well as new residential developments. Sagi also set in place most of the modern training, team management and planning processes.

Planning and professionalism at the highest level

D-BLK brings the highest international architectural standard to its clients. To this end, specific teams are established that engage in exceptional designs, unique concept developments and a highly meticulous execution process.
Design & Concept Studio – A design laboratory where Raphael teaches and promotes processes which were developed based on his training at Yale and his collaboration with world-renowned architects such as Frank Gehry, Peter Eisenman, Cesar Pelli, Santiago Calatrava and KPF.
Permitting and Execution Teams - The proven knowledge and experience of architects Uri Barely, Kobi Levitsky and Moti Kassif are reflected in the highest level of permitting and execution services in Israel’s most prominent built projects such as The City Tower in Ramat Gan, Rothschild Tower and Alon Towers in Tel Aviv, as well as the Neve Savyon neighborhood and more.

Investigation: We develop thorough analytical studies for each project with the aim of preserving the contextual identity of a place while creating a program fitting for contemporary life. We use the latest technology for climate and terrain investigation.
Revision and Reiteration: We constantly reassess and revise our designs in order to realise concepts in their purest and simplest form. Within this process, we pay significant attention to detail in order to bring the project to its finest resolution.
Integration: Contemporary metropolitan development allows us to rethink the role of the design and development team. Real estate developers, municipalities and planners each require each to play their part in creating sustainable public space. Our dynamic platform invites interdisciplinary exchange as a central part to achieving a project’s full potential. 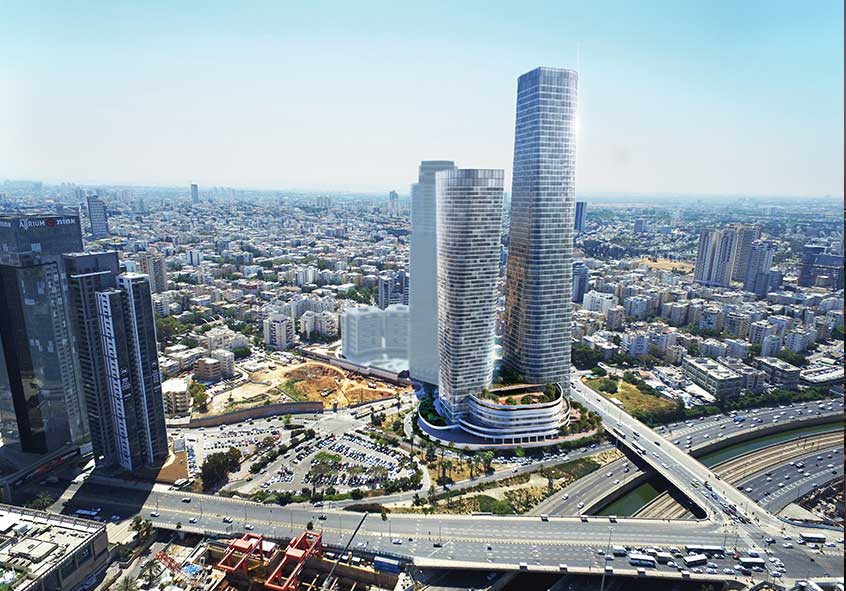 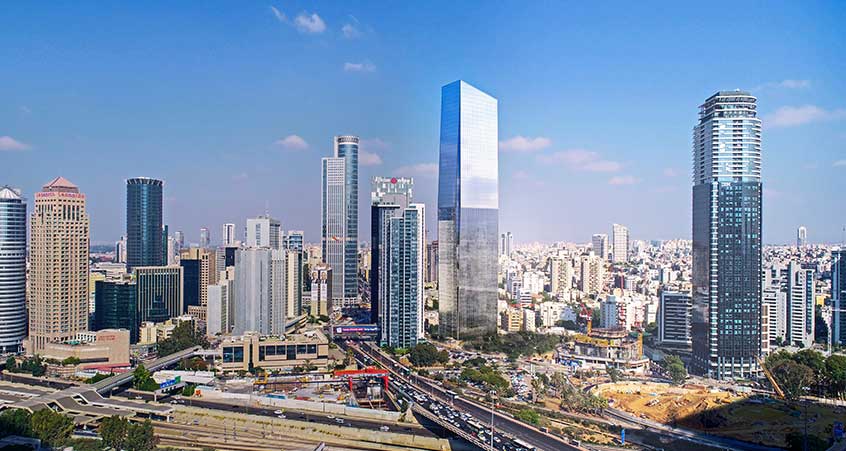 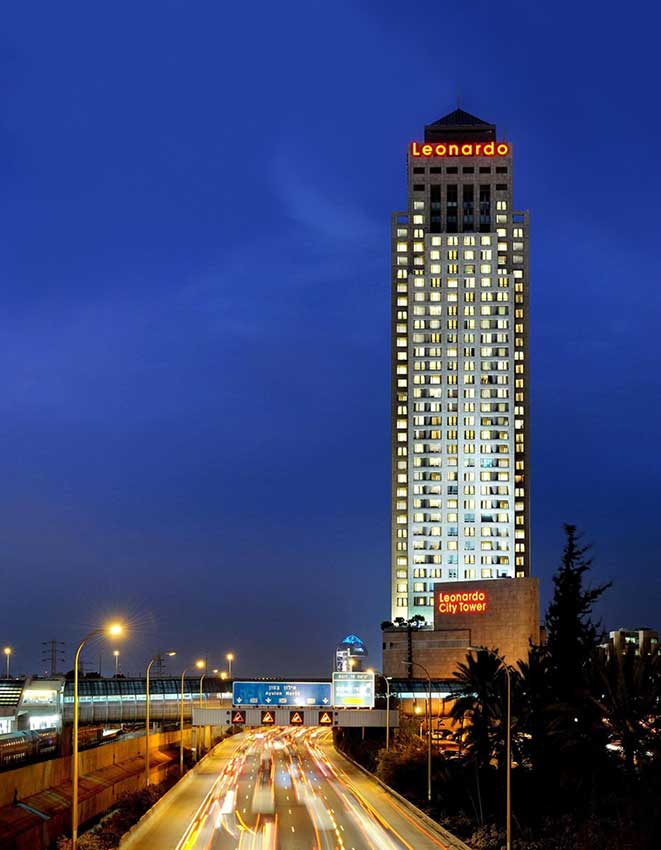 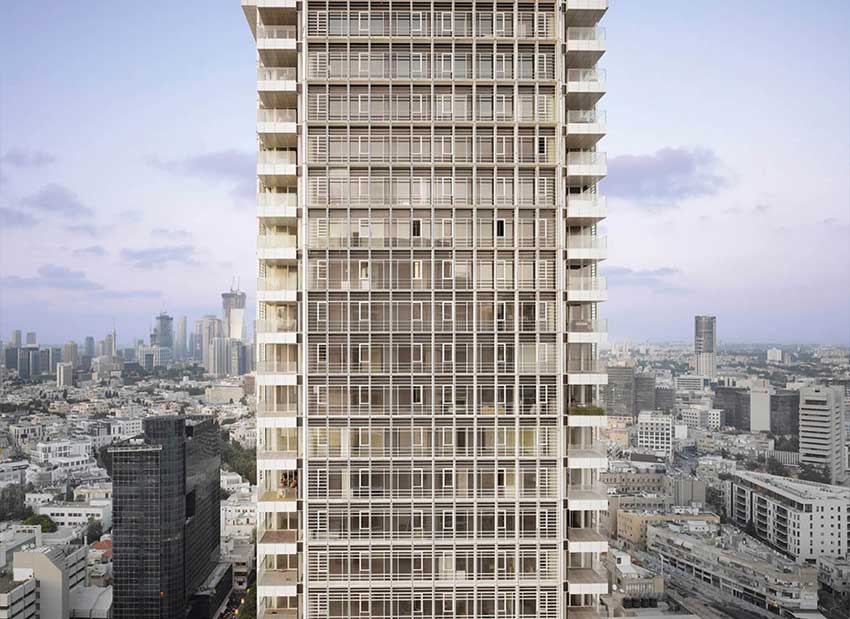 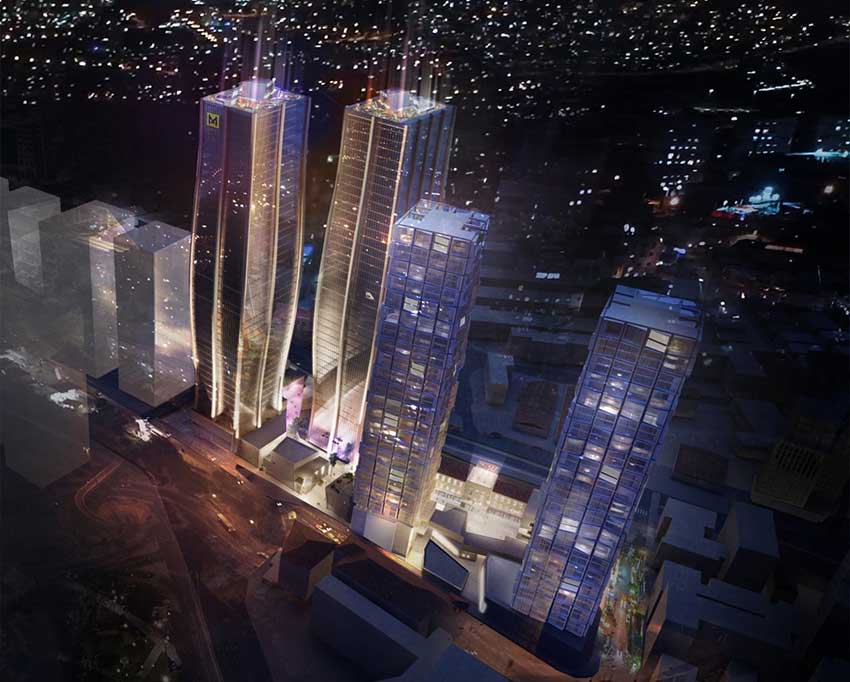 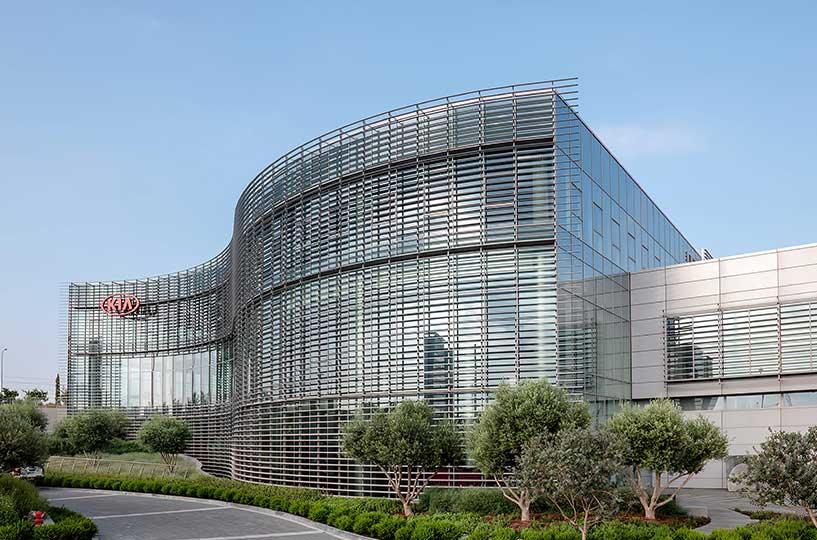 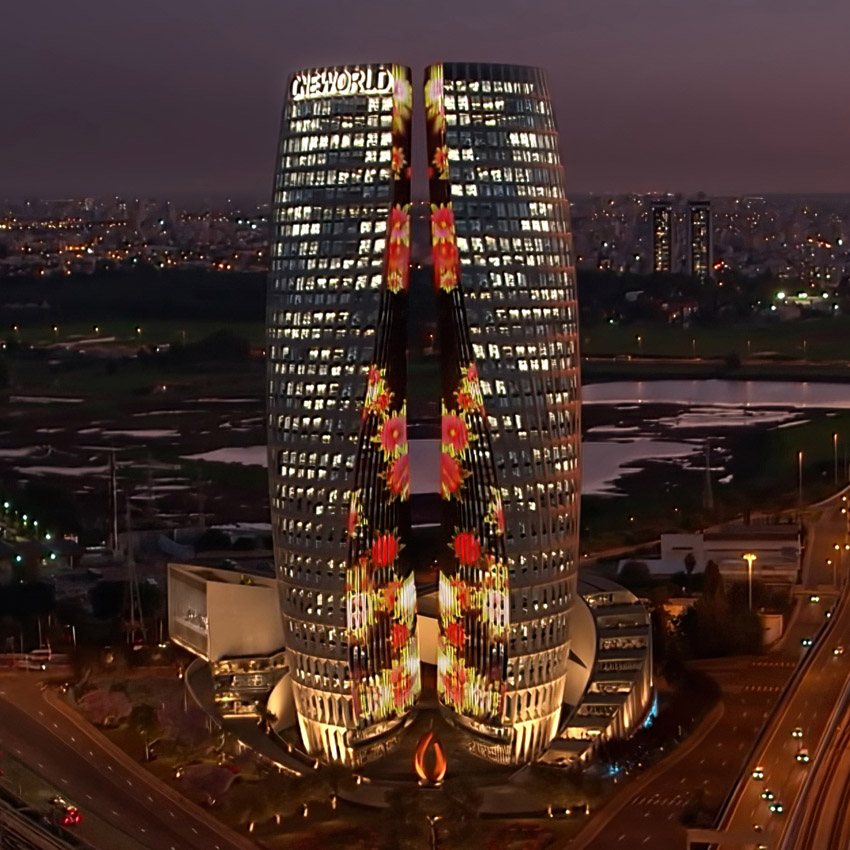 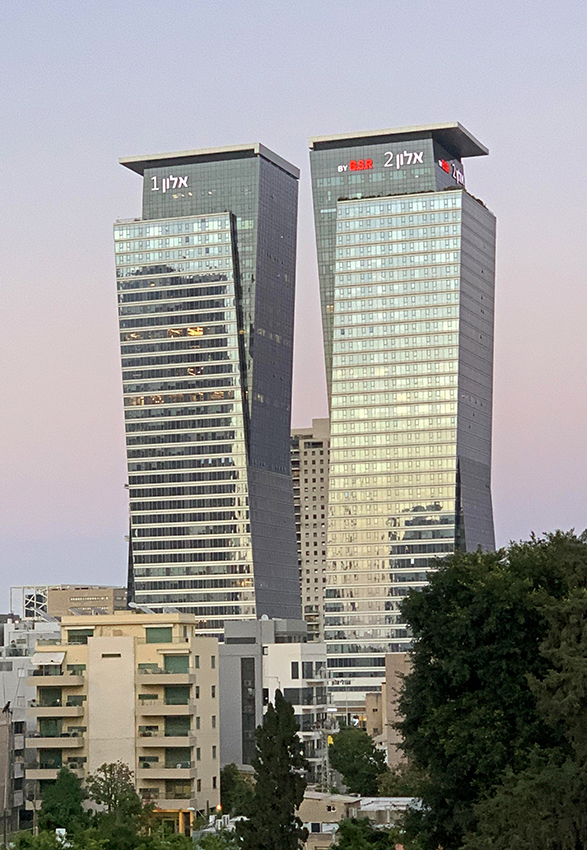 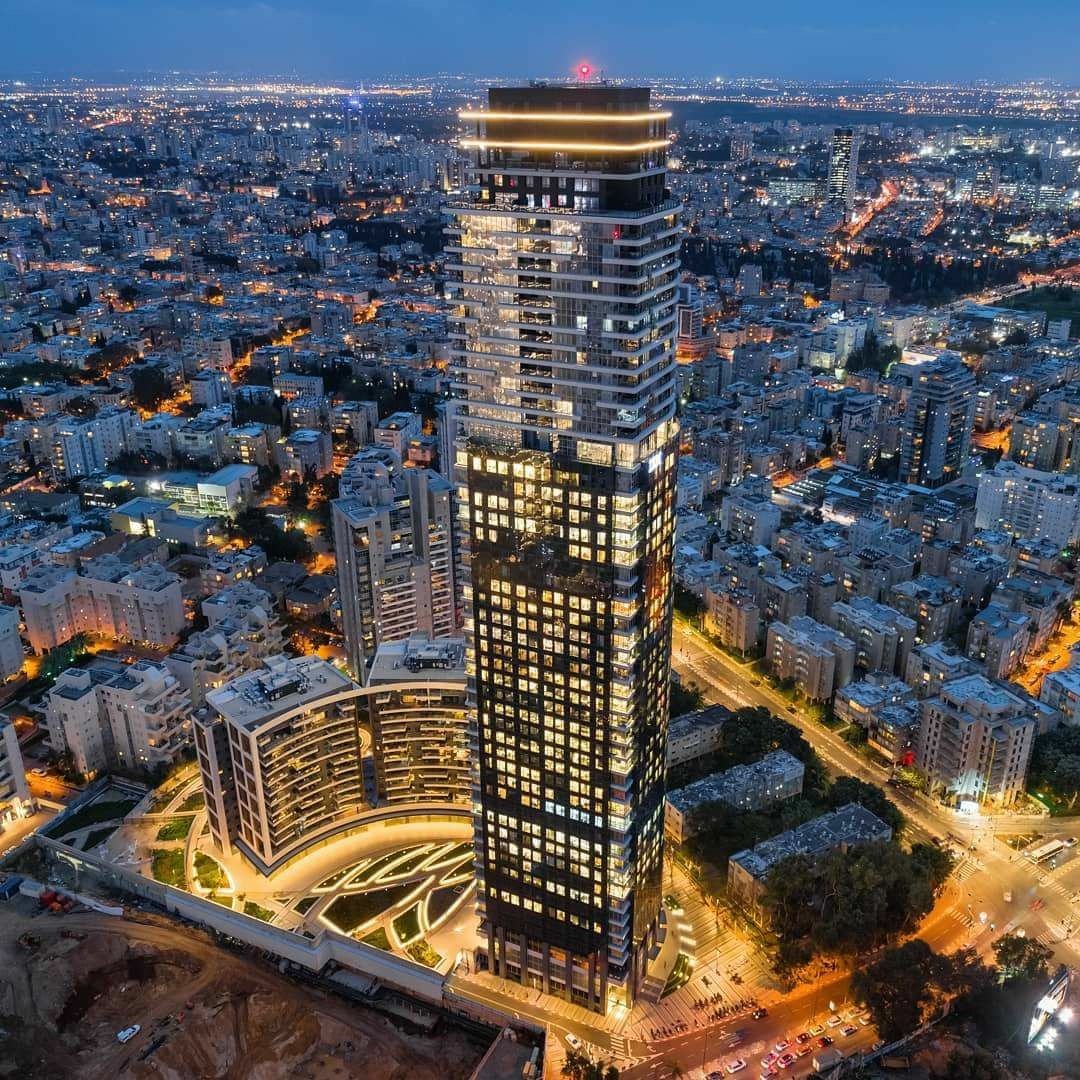