Elyakim Ben-Ari Group, established in 1970, is a leading and longstanding Israeli group, operating in the field of civil engineering, industry (quarries, cement factories and asphalt), transport and environmental activities. The group maintains financial stability and its annual activity scope surpasses NIS500 million, and accumulated projects of NIS1 billion. The group’s synergistic activities (producing raw materials, transport abilities, engineering planning and executing large scale projects) enable it to be efficient and independent, rendering it a market leader in Israel in its various fields of expertise. The group has a skilled, quality workforce including large teams of engineers with extensive experience in infrastructures. Most of the group’s customers are government bodies and the leading institutions in the economy including Defense Ministry, National Roads Co., Israel Railways, Netivei Ayalon, Mekorot, Israel Port Community Systems, Dead Sea Works, JNF, Dan Region Association of Towns for Sanitation and Waste Disposal and more. Elyakim Ben-Ari Group continually strives to be part of Israel’s national infrastructure projects including design and build (DB) tenders and BOT tenders, Israel Railways track work, expanding its industrial works and environmental activities while maintaining maximum quality and excellence.

Elyakim Ben-Ari specializes in implementing complex civil engineering projects. The group’s rich experience enables it to meet the highest standards, deadlines, and complete projects in the most efficient and highest quality way. The group fully holds Tel Ram Projects Ltd., now part of the Group, and specializing in complex bridge work of various types and sizes.

Hotzei Yehuda Quarry (Adora) – The quarry has been active since 2000 and contains reserves of a high-quality raw material of about 24 million tons. The company has permits for concrete, asphalt and aggregate plants in the quarry.

Rotem Plains Quarry – In 2011, the company won an RFT for operating the sand quarry in the Rotem Plains for a period of 12 years.

Revaya Quarry – In 2021 the company won a tender to operate the quarry, which is a limestone quarry, until the end of 2029, with an option to extend the work up to 20 years altogether. The quarry is a 40 dunam area and maintains large reserves. The company intends to establish a plant for the manufacturing of industrial-use aggregates (gravel, cement, etc.), an asphalt plant and a cement plant.

Meggido Plant (AMMANN) - In 2020 the company won a tender to operate the quarry for 20 years, which is basalt quarry located upon 100 dunams. The company intends to manufacture industrial-use aggregates in the quarry, as well as for various projects.

Asphalt Plant (Ammann) - In April 2012, the company founded Oren Ben-Ari Asphalt Ltd., as part of the Group, to produce, distribute and market asphalt products. The asphalt plant is in the Hotzei Yehuda quarry and built to the most advanced technological standards.

Asphalt Plant (Ammann) – In May 2016 the company founded a new asphalt plant located at the Har Shahar Quarry, Mashabei Sadeh. The plant was established as part of the expansion of the company’s production, diversification, and marketing of various asphalt products. In late 2018 the company initiated the upgrade of 2 of the group’s asphalt factories in order to be able to support the company’s evolving needs, by increasing production rates and maintaining tighter schedules.

Mishor Rotem Fine Sands Plant - As part of the response to the increasing need of the advanced concrete products industry, Elyakim Ben Ari has built a plant for the production of fine sand dunes in Rotem Plains.

A cement plant in Trans-Judah quarry (Adora) – The company founded a plant to manufacture cement, which is synergetic and complementary to the activities of the quarry, as well as to the engineering activities for self-use, as well as for sale.

In 2016 the group won, in partnership with a foreign company, three long-term tenders of Israel Railways - A contract for laying upper railway, a contract for electrical railway welding and a contract for thermal rail welding, throughout all of Israel. It should be noted that in order to meet the terms of the RFT, the group had to meet a long line of severe requirements at a higher level than the standard for local projects, which also serves as a barrier of entry into this segment.

Elyakim Ben-Ari owns a fleet of mechanical engineering equipment used by the group in quarry work and engineering projects, providing services to external customers. The group owns a garage that provides solutions solely for the independent needs of the group including trucks, heavy vehicles and a garage for mechanical engineering equipment. The garage is located on the Group’s private land in the Ashdod Industrial Zone. Elyakim Ben-Ari owns dozens of trucks for transporting quarry materials and waste and providing services to the Group’s divisions and external customers with long-term contracts.

The Ben-Ari Group takes into account the importance of the environment at all times, and invests operations to preserve and promote this important issue. The group operates, in the framework of its long-term operation agreements, several transit stations for refuse including “Hiriya” (of Greater Tel Aviv urban union), the largest in the country, and a waste disposal facility by Ashkelon Municipality. The group sorts and recycles refuse and transports the non-recyclable waste to be buried at an approved site in the south of the country. The group is currently constructing a large and modern compost facility in southern Israel, upon 260 dunam, the purpose of which is to absorb and recycle organic waste and sludge waste from all over the country, by producing compost, thereby reducing the amount of waste intended for burial, both for the group’s activities in this field, as well as for its clients.

The group is involved in its community and makes annual contributions to associations and people in need (children with learning disabilities and youth at risk). The group provides training at its own expense for several 12th-grade students before they are drafted, in the earthworks and engineering equipment field, in order to enable them to join such operations in the future. 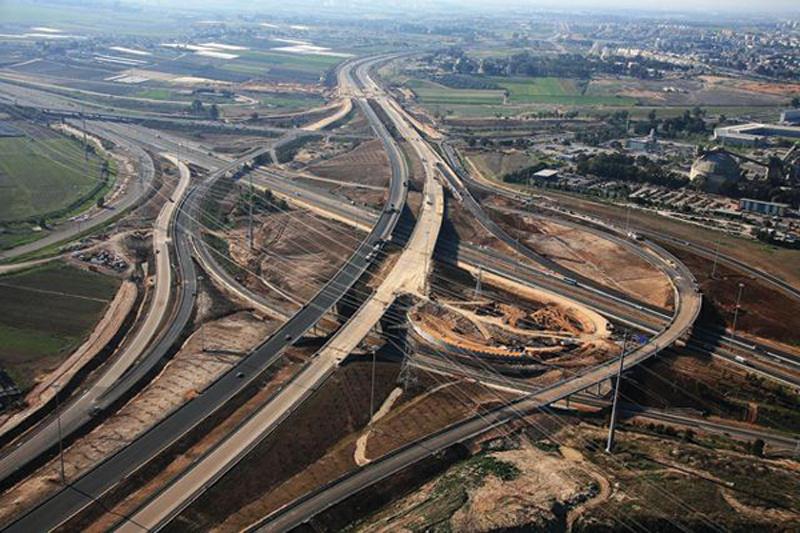 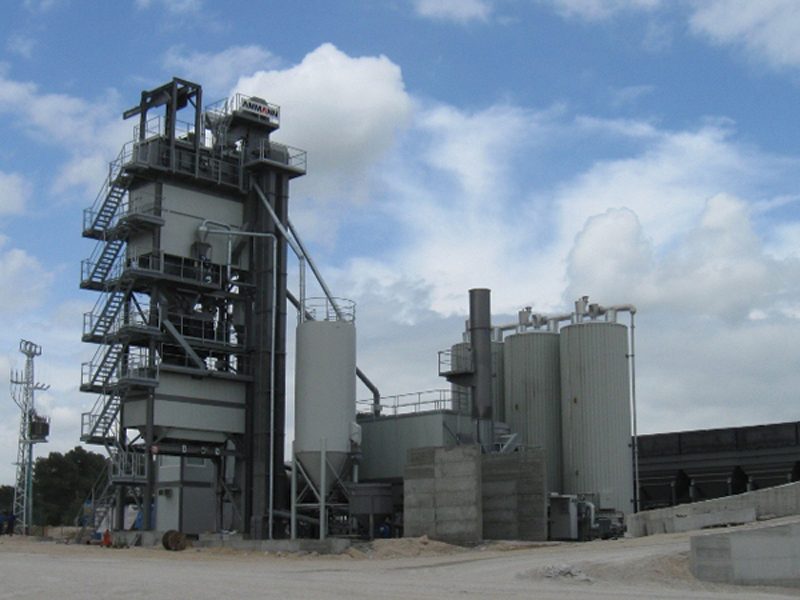