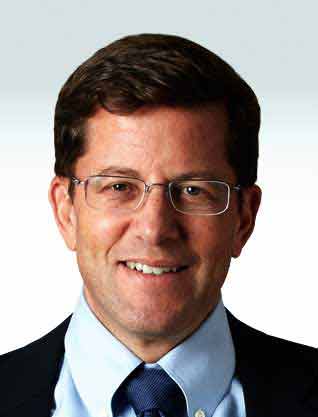 Ranking within Law Firms
Past Positions: General Counsel of the Clal Group (then the largest holding concern in Israel).

Positions in Public Bodies: Member of the Goldschmidt Committee for Provision of Credit by Financial Insitutions; Member of the Fellows Committee of the ITIM Foundation.

What is the most significant action that you have recently led?

What are the significant strengths of the firm in your eyes?

What is important to remember even in difficult times?