I Wishahi Construction Ltd. was established in 1993 by Adv. Ismael Wishahi, an Engineering graduate from the Technion, Israel Institute of Technology in Haifa. After working on the construction of many projects in the 10 years after he completed his studies, he founded his own private company.

I Wishahi has since been involved in implementing and building a range of projects throughout the country. Over the years, the company has built a reputation for quality construction, reliability, and financial strength, and has built complex projects for Israel’s leading companies and organizations. The company owns its own construction equipment, including cranes, and holds land reserves. I Wishahi has G5 unlimited classification from the Ministry of Construction and Housing including classification for government building works as well as an ISO 9002 certification, from the Standards Institution of Israel. Headquartered in Jerusalem, the company has 25 employees in its management offices and 80 salaried employees, as well as many subcontractors. The company is currently building 12 projects throughout the country, some as a developer and some through public tenders. The company is also building for Israel’s leading companies such as Shikun U’Binui, Belelious Group, Azorim, B. Yair, Jerusalem Municipality, Hebrew University of Jerusalem, Hillel Yaffe Hospital, Assaf Harofe Hospital and more.

Residential Construction: The company is currently building over 500 housing units throughout the country in Jerusalem, Modi’in and Tzur Hadassah.

Public Buildings: The company is also building public buildings for the Jerusalem Municipality including two schools, a community center, and kindergartens.

Commercial Construction: The company is currently building a commercial center in Hillel Yaffe Hospital in Hadera.

Hospital Buildings: Over the past year, the company completed the Institute for Hyperbaric Treatment and Physiotherapy at Assaf Harofe Medical Center, as well as a new maternity hospital that includes a neonatal ward at Hillel Yaffe medical center.

Commercial Buildings: The company delivered a commercial building in Jerusalem’s Romema neighborhood to the Carasso Group.

Projects as a Developer

Adv. Ismael Wishahi has been a qualified construction engineer for more than 30 years and is an authorized arbitrator for the Israel Institute of Engineers. He is a graduate of the Hebrew University of Jerusalem with a B.A. and M.B.A. in Business Administration and a Graduate of Bar-Ilan University with an LL.B. and LL.M. in Law. He is also an Engineering graduate from the Technion, Israel Institute of Technology. He is a lawyer and sits on the board of directors of government companies. 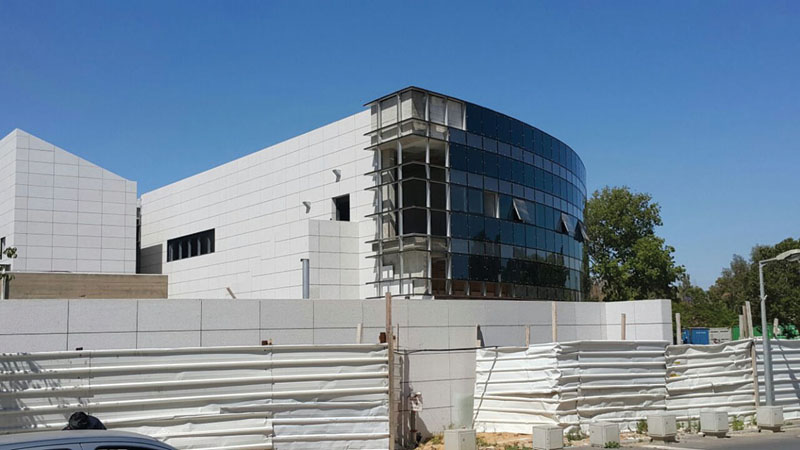 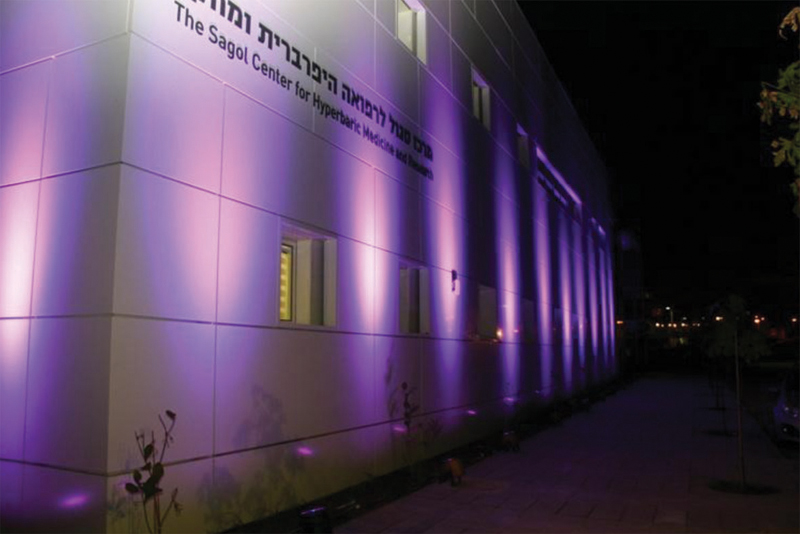 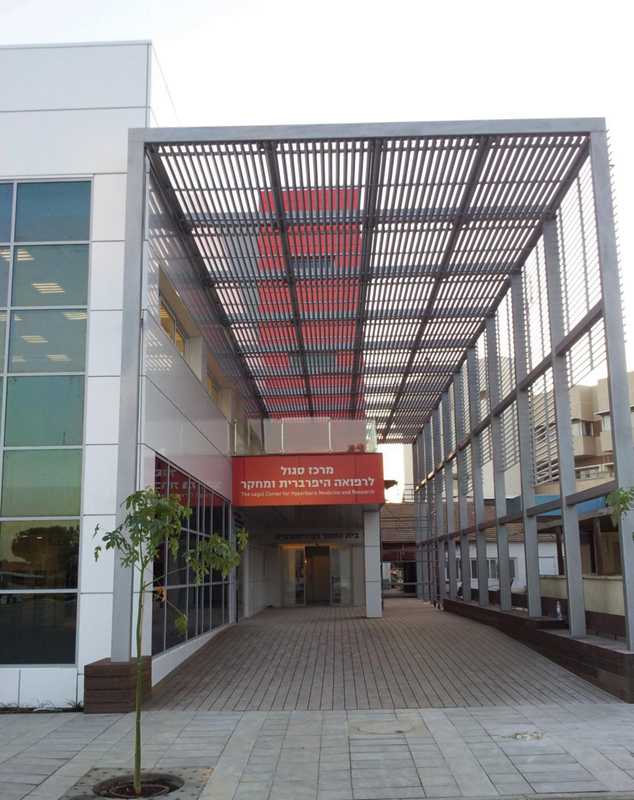 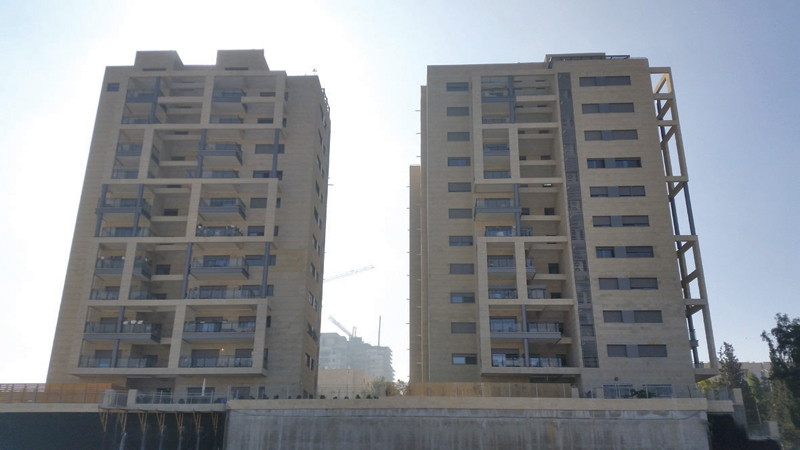 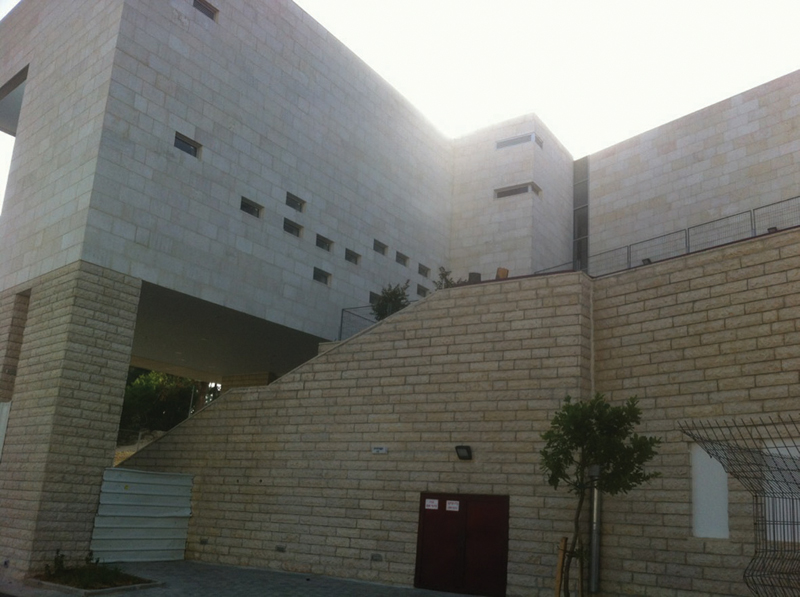 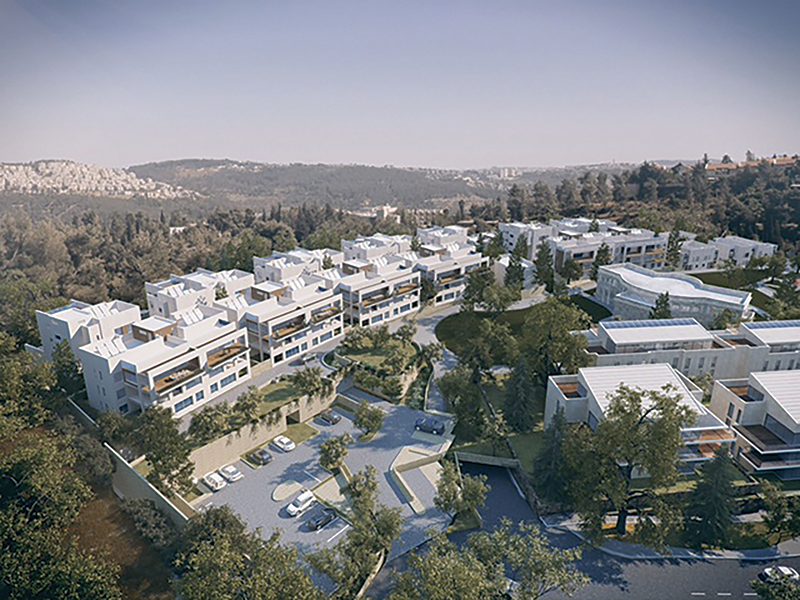 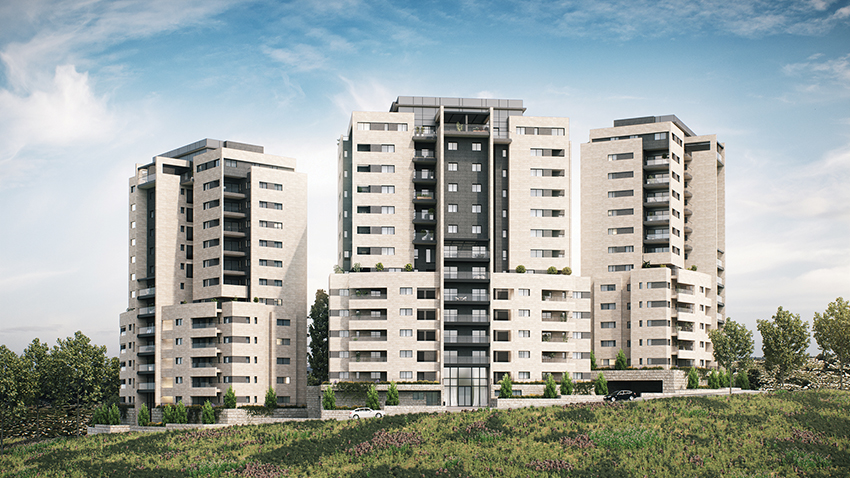