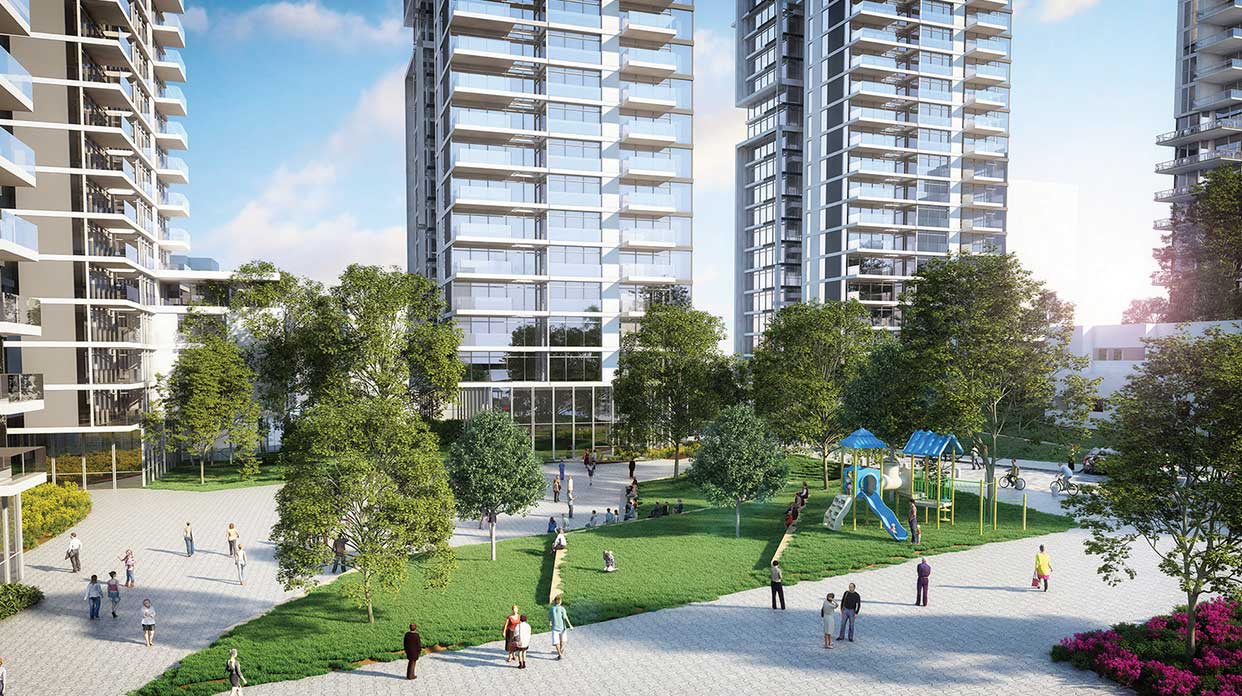 Israel-Europe is one of Israel’s leading construction, development and contracting companies and one of the pioneers in the urban renewal segment. Founded in 2011, nowadays the company has projects across the coastal plain with approximately 1,700 apartments and thousands of sq.m. of commerce and office spaces. In 2021 the company was ranked as an Israeli leader in the field of urban renewal (evacuation and reconstruction). The company’s great success stems from its vast experience and financial strength alongside with the combination between development and execution and its ability to predict the real estate market. The company’s professional team is knowledge-intensive and specializes in planning and rezoning and has a vast track record of successfully managing complex large-scale urban renewal complexes. As a customer-oriented company, Israel - Europe operates a dedicated customer service which provides 360° support for their needs from the first meeting through to delivery of the property and afterwards.

The company is headed by Adv. Elad Afargan, a real estate entrepreneur with extensive experience in transactions, amounting to NIS hundreds of millions, in diverse segments – residential, commerce and offices and lands. Elad graduated from Haifa University with an LL.B., is admitted to the Israel Bar Association since 2010 and interned in one of Israel’s top law firms in the practice area of commercial litigation. During his academic studies he moved to Tel Aviv in order to be near and participate in the city’s bubbly business core. He made the decision to settle and develop Israel and to cultivate it on all levels at the age of 18 as a fighter and a commander in Brigade 12 of the Golani Division. During those long nights when he laid down ambushes and commanded operations, a pact of love was signed between him and the magical raw material of the real estate industry, Israel’s soil. Nowadays, he serves as a member in the Golani Association. In addition to his activity in the real estate development field, Elad founded a unique, comprehensive and professional program where he shares his extensive experience and deep insights on construction development and execution, thus training the next generation of real estate entrepreneurs in Israel. To date, thousands of people have participated in Elad’s training, and now they are part of the Israeli and global real estate markets.

Israel - Europe champions several business principles since its establishment. Knowledge and agility: fast responses to trend changes and access to recent market research. Location: the company builds in high-demand areas, in central Israel and along the coastal plane. Diversification: purchasing, combination transactions and rezoning increase the company’s land reserves. Focus: The company focuses on urban renewal projects with a considerable redevelopment potential. Financial Strength: The company has a scope of operations of more than NIS 2.5 billion.

Urban Renewal: The company recognized that the urban renewal segment would be the growth driver of the new real estate market and was one of the segment’s pioneers when started operating in this field at the beginning of the previous decade, from the understanding that demand for residences in city centers is increasing, but the land reserves don’t grow. The company is initiating, planning and building entire neighborhoods, which replace aging neighborhoods in city centers and sought-after areas.
Initiating and Building Projects: acquisition of lands. Over the past few years, available construction plots became a rare commodity in Israel, and the company’s owners and managers work tirelessly to locate lands which are available for projects that meet the company’s standards. Simultaneously, the company identified the difficulty to create entire complexes at the heart of high-demand areas in major cities (and particularly in Tel Aviv) and in these locations it works in the framework of the NOP (National Outline Plan) 38 – demolition and reconstruction program, while carefully selecting the buildings with the best locations and rebuilding new modern buildings that meet current construction practices and the strictest standards. Israel-Europe generates projects that renew the old urban textures in sought-after areas at city centers, and pioneers the future planning of the city.
Commerce and Offices: In the framework of its business strategy, the company locates, develops and builds commerce and office spaces that it holds as yielding properties.
Acquiring Lands and Promoting Zoning Plans: In light of the shortage of immediately available lands for construction, the company believes that the top strategic priority is to locate, buy and rezone lands near high-demand areas. The company holds these land reserves with the aim of building future projects on them over the next few years.

The Norok, Tahon, King Solomon Complex, Netanya: An urban renewal project that would include 514 apartments, 1,000 sq.m. of commerce spaces, and 4,000 sq.m. of offices. This gigantic project is located at the heart of the Machnes Neighborhood and includes kindergartens, schools, commerce areas and public areas. The project upgrades the neighborhood and the life quality of thousands of people across the city, and revives the renewing urban texture.
The Yitzhak Sadeh, Asaf Simhoni, Trumpledor Complex, Netanya: An Evacuation and Reconstruction complex with commerce and public areas and that would include 777 new apartments. In planning. The complex is a renewal of about 15 buildings that were built more than 40 years ago and in fact fail to realize the potential that this sought-after area has to offer.
Balfour – Hatnu’a Hatzionit, Netanya: The demand for housing in the Pardes HaGdud neighborhood has always been high. With the opening of the interchange from the neighborhood directly to Highway 2, it has become even more sought after. This is an urban renewal project that will include 260 units and is located with high accessibility to the beach, employment areas and the city center. Kindergartens, schools, commercial areas and other public areas will be established around the project for the benefit of the residents.
63 HaGdud Ha’Ivri, Tel Aviv: At the heart of Neve Sha’anan, where the new Tel Aviv meets Tel Aviv of old, at the hottest location in the city, Israel - Europe is building a unique project that would include 23 apartments and commerce areas at the ground floor. The project matches the company’s business strategy and diversifies its portfolio, along with a particularly low level of exposure. 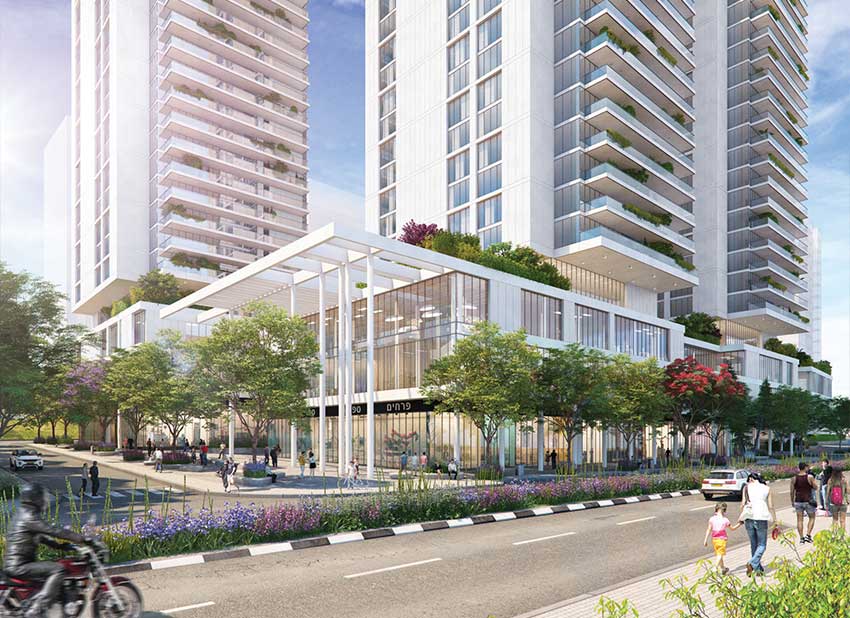 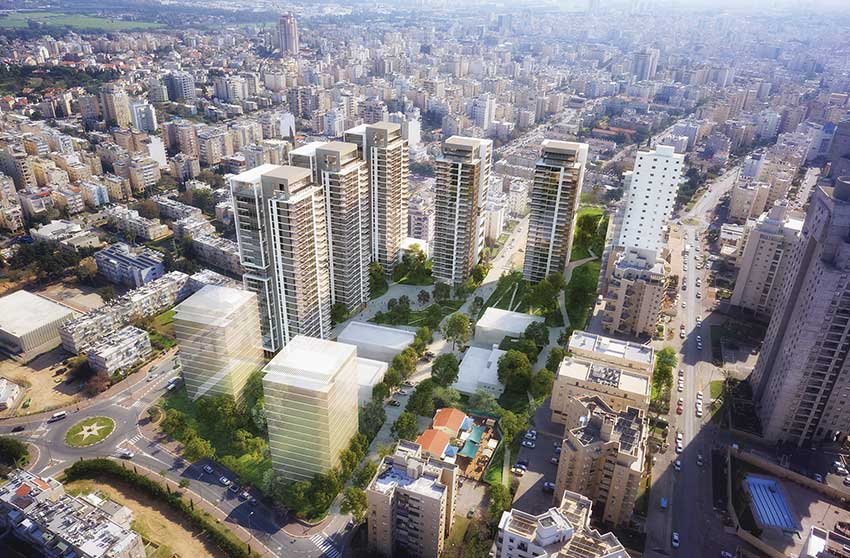 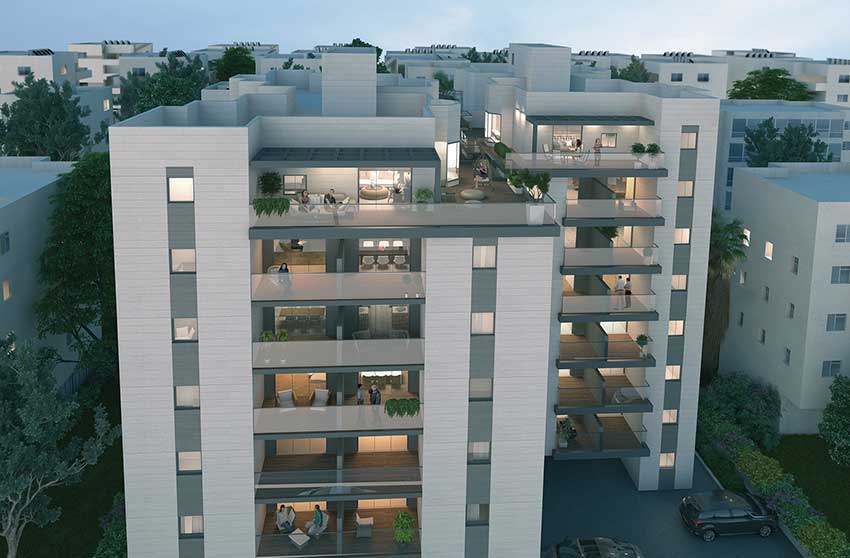 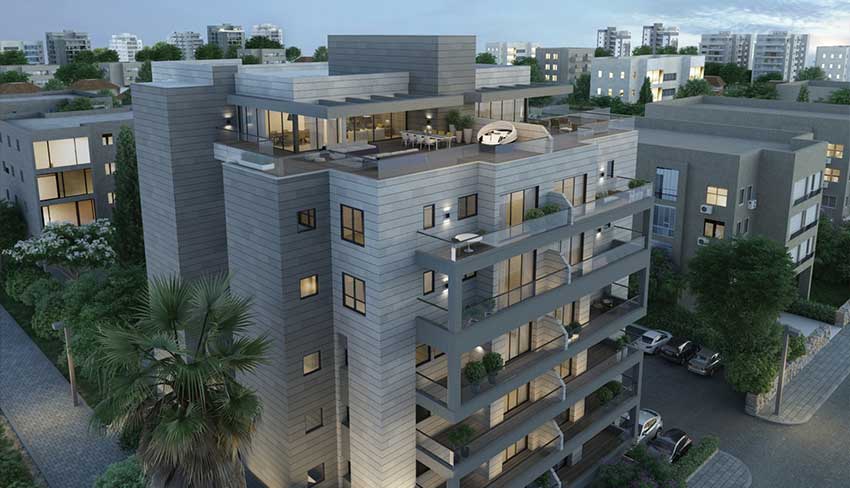 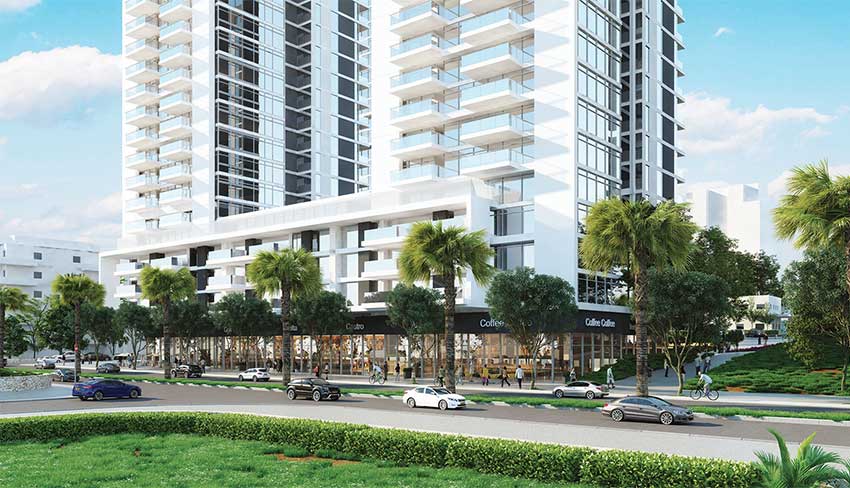