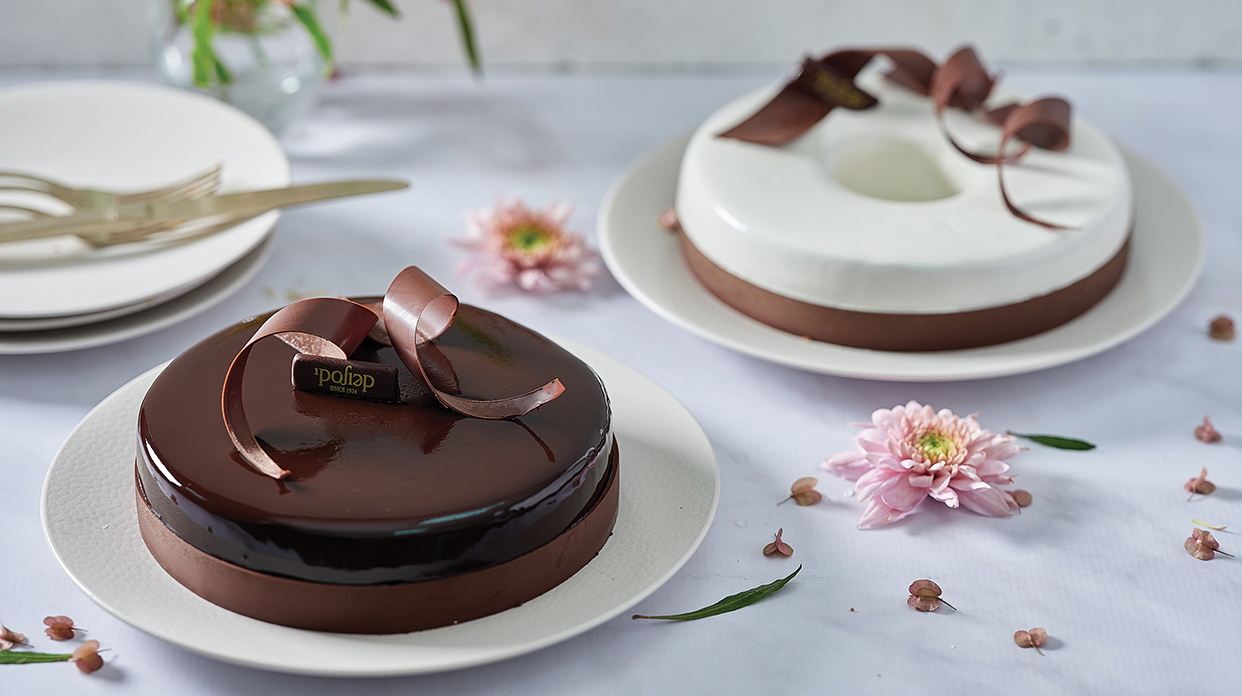 Kapulski is one of Israel’s top-tier groups in the cookie, dessert and cake industry and has been managed for the past 15 years by the CEO and Owner, Liron Engel, jointly with his father the Founder, Doron Engel. Liron is a third-generation member of Shibolim A.D.L., which is formed of two production plants – the Shibolim A.D.L. (KA) plant and Kapulski. Over the years, the Group acquired most of its competitors in the sector and became a market-leader.

The Group invests significant resources to develop technologies and enrich its know-how, and such largescale investment leads to maximizing the quality and taste of all Group products. Every week, its trucks stop at hundreds of sales points at which the Group markets its products, from Dan to Eilat.

Shibolim A.D.L - established by Yitzhak Engel, Liron’s grandfather, the plant has been in operation for over 40 years in the retail, institutional and private markets, and is the sophisticated and advanced reincarnation of the Engel Confectionary, whose reputation goes back over 50 years. Shibolim is considered the major cookie supplier, even exclusive in certain cases, of most retail chains in Israel and has acquired and annexed most of its competitors over the years. Shibolim also produces its private cake and cookie labels for most Israeli marketing chains, and also manufactures and markets the Dolce Vita (“Good Life”) brand that has been leading the cookie category for years, with a vast share of the sector.

Kapulski A.D.L - the second branch of the Group’s operations, the old Kapulski plant was acquired 4 years ago by the company from Vita Pri Galil Company, and is currently functioning as two divisions: Kapulski Boutique, which produces cakes for the coffeeshop sector and institutional bodies mostly and is in the midst of opening a boutique bakery chain called Kapulski Bakery that will mostly specialize in Kapulski’s excellent cakes and pastries; and Tufinim - the Group’s industrial arm which manufactures refrigerated cakes and desserts, mostly for retail chains. Tufinim is capable of supplying a wide selection of cakes, including allergen free cakes, lactose free cakes and Passover-kosher birthday cakes, all bearing the strict kosher certifications and at affordable prices. Currently, Tufinim is considered to be retail chains’ number one supplier in the refrigerated and frozen products category and also distributes to marketing chains and end points via self-distribution and Shibolim’s internal logistics center.

The Group assists retail chains nationwide, large and small alike, with the ongoing supply of all confectionary products, from dried cookies, yeast cookies and refrigerated cakes, to special cakes for Israeli holidays, Hamantash in Purim, honey cookies in Rosh Ha’Shana (Israel’s largest supplier according to STORENEXT data) and strictly kosher Passover cookies, etc. The company provides comprehensive service to its clients 24/7/365. The advantages seen in the company by marketing chains are that the company “fills up the category” and provides the entire product selection in one order, and also produces all of the private labels of leading chains. The Group’s products are marketed in hundreds of sales points nationwide.

Breathing Flour for Over 25 Years

The group has been inhabiting the confectionary world for over 25 years and has profound command and knowledge of the optimal production processes and of consumer preferences. Such comprehensive command in its field enables the company to “control the refrigerator - and not let it control the company.”

The company utilizes an American model that greatly emphasizes not just product quality and taste, but also their price compared to competing products. With time, the Group has developed advanced food preservation technologies, resulting in a longer refrigerator shelf-life for the refrigerated cakes that it markets to marketing chains. The company has also greatly expanded its plant automation and is currently able to manufacture complete lines of confectionary products with no human element. These actions by the Group are projected to contribute to its continued financial and operational growth in the coming years.

Over the years, the company made its cakes accessible to all, and the tasting tests it held revealed that consumers truly love its products and repeatedly mention that that taste competes with that of boutique bakery cakes.

The Group’s goal is to constantly expand and improve its dry and premium cookie offerings while also penetrating the dessert sector, e.g., cream puffs and Savarin cakes. Another goal is to bring back the glory days of the mythological Kapulski coffeeshop chain and turn the coffeeshops into bakeries with a modern operating model. It took the first step toward this goal with the renewed opening of two end bakeries where the company also sells coffee. Currently, the Group is developing a franchising model to establish additional branches nationwide. In addition, it is also destined to expand its operations abroad and is currently in negotiations to export refrigerated cakes to the enormous US market. 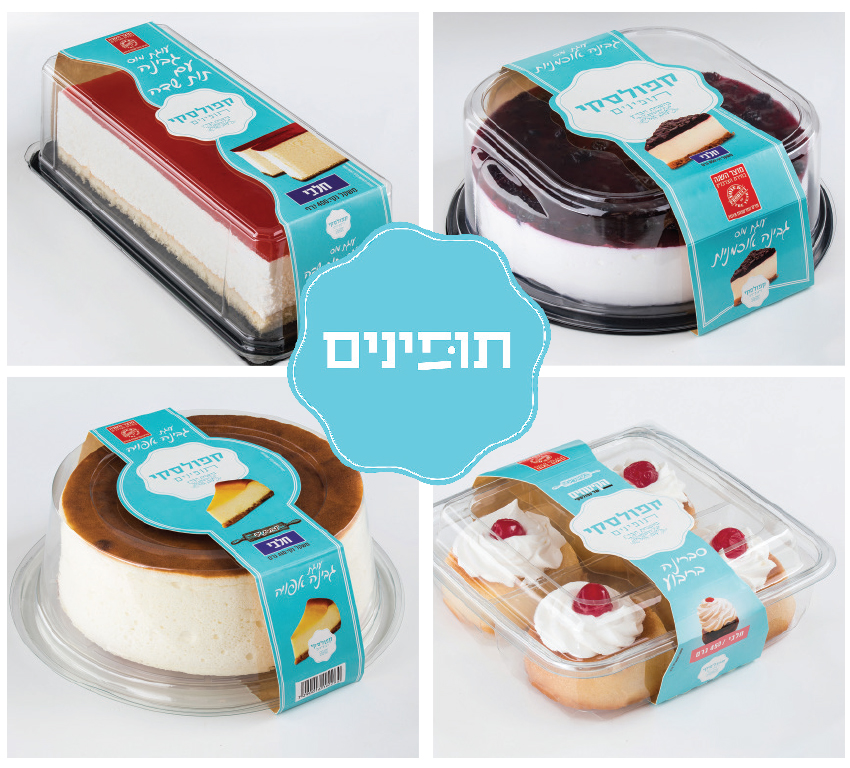 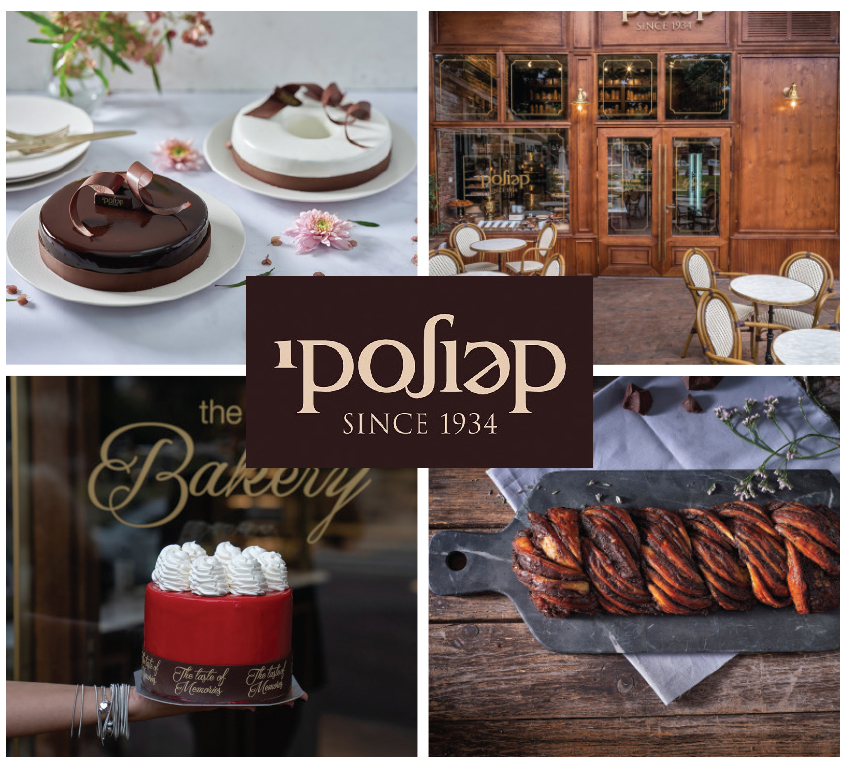 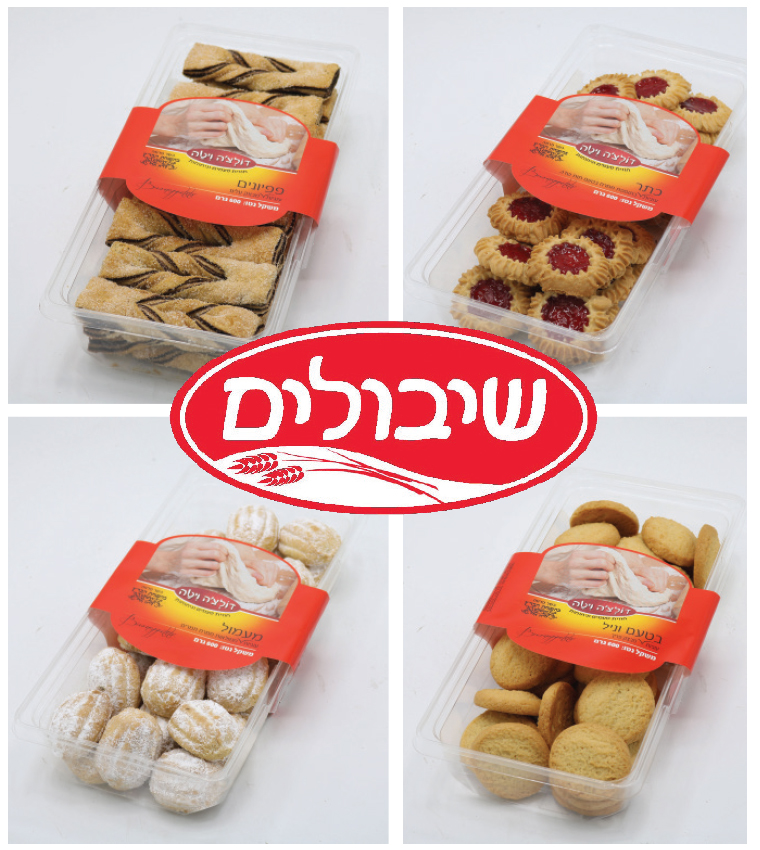 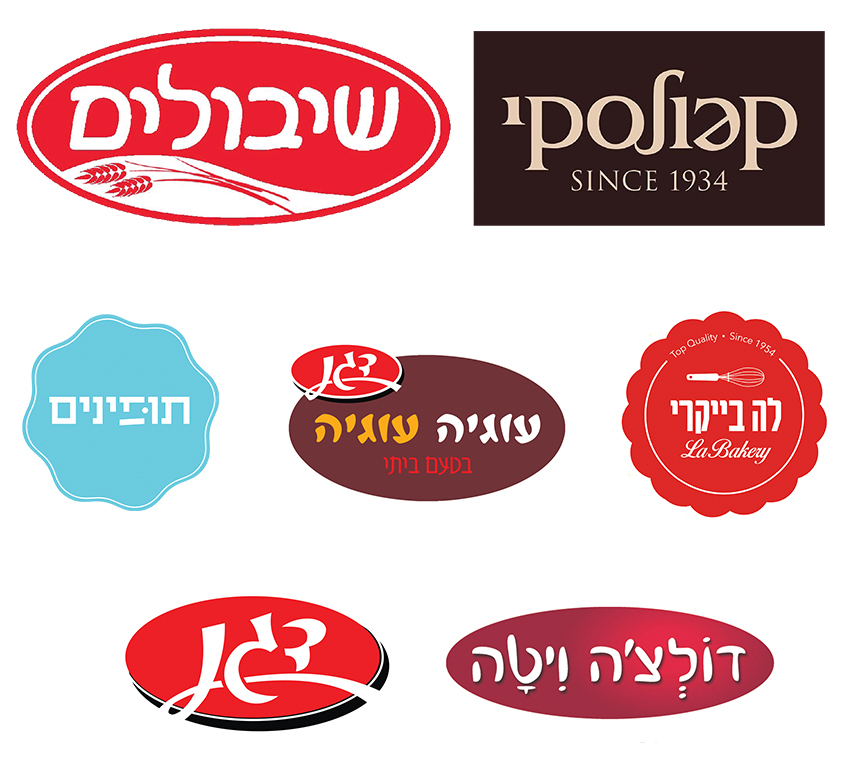