Immigration law and formalizing the resident status of foreigners in Israel 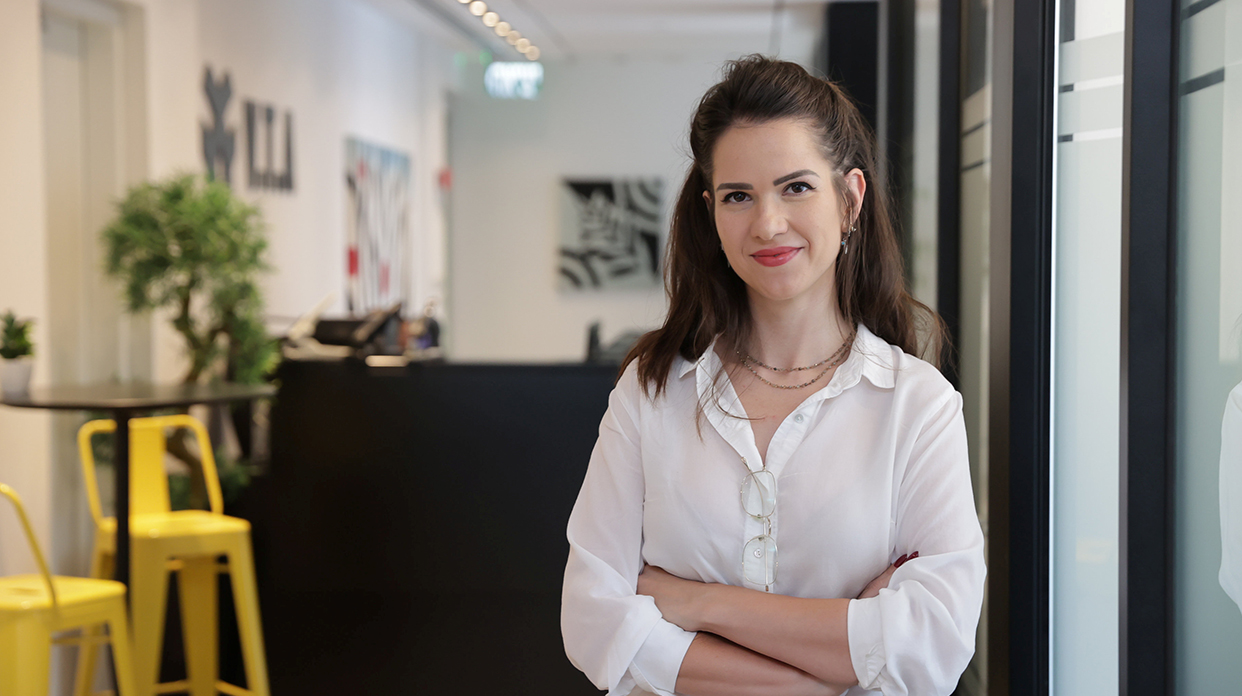 Liora Turlevsky, Law Office is a boutique law firm specializing in naturalization and immigration law, with an emphasis on political asylum, humanitarian applications and related topics.
The firm wages a determined and uncompromising war vis-à-vis the legal authorities and judiciaries to exercise the clients’ rights lawfully. It has a track record of numerous successes, particularly with “problematic” clients (criminal record, unlawful presence etc.), including release from custody, with strong insistence on the ubiquitous right to freedom, also for those who have no legal right to stay in Israel. The firm has extensive legal experience and knowledge in managing cases concisely, professionally and creatively, and is renowned in writing thorough and high-quality pleadings, while implementing contemporary and relevant legal and general knowledge.

Representing the Mexican UNESCO Goodwill Ambassador: who took a brave stance and courageously left the room during a vote to severe the affinity between the State of Israel and the Jewish people and the Western Wall and the Temple Mount, against the official position of his government. He has been paying a very high price for this brave stance, including a severe political hunt and the falsification of a criminal case against him, for which an arrest warrant was issued, and his basic rights denied, including the presumption of innocence and the right to a fair trial.
The State of Israel is defined as the home of the Jewish people, and assumingly every Jewish person has the right to receive an Israeli citizenship. However, the Ministry of Interior reviews every application carefully to avoid turning the state into a criminal haven, under a clause in the Law of Return that enables it to deny application of persons with a criminal record. Our firm is fighting to achieve a status of an “Oleh” (new immigrant) to the client on the basis of evidence that the arrest warrant is illegal and was issued purely as a revenge for the act voting for Israel in UNESCO when he was the goodwill ambassador against the government’s position.

Naturalizing a Foreign Woman who Left her Very Violent Husband: Our firm represented a woman who arrived to Israel by virtue of her marriage to an Israeli citizen. In the framework of their relationship, the woman suffered from domestic violence and kept quiet due to her agitating situation, until an extreme case led her to file a police report and consequentially her phased procedure was terminated. Despite the clear humanitarian nature of the case, the Ministry of Interior rejected the implementation of the violence procedure on this case. After the firm filed a lawsuit, the Ministry agreed to review the matter and apply the procedure.

Release from Custody of an Asylum Seeker Whose Visa was Canceled on Grounds of Criminal Involvement: The firm represented a client who arrived to Israel from a Muslim country after experiencing life-threatening danger after they converted to Christianity. He was arrested due to suspected criminal involvement. The Police closed the case but transferred him to the Immigration Authority despite having a valid stay visa. The Authority determined that he is dangerous, canceled his visa and transferred him to a custody facility until his asylum request would be decided. The firm contested the decision which enables de facto detaining a person for an unlimited time. The firm also claimed that the custody facility is intended only for preventing unlawful presence and doesn’t substitute a criminal proceeding. After a determined battle that include an administrative appeal and numerous court sessions the client was released.

Canceling a Decision to Reject an Oleh Status of the Widow of a Jewish Person with a Criminal Record: The firm represented the widow of a person whose immigration application was rejected on criminal ground and who wanted to unite with her son, bride and grandchild who live in Israel. In an administrative petition, the firm claim that decision is unreasonable and punishes a family member rather than the criminal. The firm claimed that the decision ignores the right to a family life and that there special humanitarian circumstances. Following the petition, the State Attorney returned the decision for a review, and the court deleted the petition and imposed the legal fees on the Ministry.

Naturalizing a Foreign Resident who was Ordered to Leave Israel by The Supreme Court: The firm represented the widow of an Israeli citizen who was ordered by the Supreme Court to leave Israel. Immediately after the ruling, the client applied for naturalization in virtue of a new relationship with an Israeli citizen. The spouses application was denied by the Ministry of Interior, as was an appeal on said denial that was filed to the appellate court. Following the rejection of the appeal, our firm took over the representation and filed an administrative appeal to the district court. Following a court session on 31/10/21, the Hon. Judge Agmon Gonen recommended to the State Attorney to apply a phased naturalization process to the spouses.

Canceling and Decision to Deny Political Asylum: The firm represented a Georgian Citizen who was a central figure in an organization that aimed to protest on the housing policy of the prime minister of Georgia, so that the latter would lower the interest rate on mortgages and prevent people from losing their houses. This led to harassment of the client by the police, which threatened her time and time again that she would be arrested, and even arrested her adult children without any ground, and also by a representative of the government who threatened her that if she wants “peace” in her home, she must leave Georgia, following which the client escaped to Israel. The client’s version was well based by her words and several videos that supported her story. Despite that, her political asylum application was denied. The firm appealed the decision, and following a court session it has been decided that the decision would be cancelled and the matter would be reviewed.