Managing, Planning and Implementing Building and Infrastructure Projects for the Development of Jerusalem

About Moriah The Jerusalem Development Co.

Moriah The Jerusalem Development Co. (MJDC) is the main execution arm of the Jerusalem Municipality and the Ministry of Transport and is one of the leading municipal companies in Israel. Moriah is a municipal subsidiary in charge of managing and building large infrastructure projects and promoting the construction of Jerusalem’s major public buildings. It also builds new neighborhoods on behalf of the Israel Land Authority and promotes major urban projects for the Jerusalem Development Authority and Eden-The Jerusalem Center Development Company. MJDC’s vision is to be a prominent and lasting entity for promoting, planning and building large complex infrastructure projects in Jerusalem. MJDC also serves as the economic company which executes economic projects for the Municipality to the benefit of the city’s residents. The company devises profitable business plans for these projects and secures outside financing when required.

Some of MJDC’s Prominent Projects

The “Jerusalem Gateway”: This joint flagship mega-project with Eden includes developing and building a new business quarter at the entrance to Jerusalem, which is expected to become one of the prominent business quarters in Israel, at an investment of NIS 1.4 billion. It will cover an area of around 211 dunams (52 acres), five times larger than the Azrieli Towers complex. It will add approximately 50,000 new jobs to the capital. Moriah is digging the subterranean parking and executing the level separation under Shazar Street.

Infrastructure and Development Works for the Light Rail: Moriah, in cooperation with Jerusalem Transportation Master Plan Team, manages and promotes the underlying works for the future Light Rail lines and the extension of the existing line. This includes further extension of the (existing) red line to Neve Yaakov in the north and Hadassah Hospital-Ein Kerem in the south. In addition, MJDC executes the Green Line, which total length will be approximately 19 km (Har HaZofim-Gilo). The company is also promoting the execution works on the Blue Line, which total length will be approximately 23 km (Ramot-Khan Theater, with a Malha-Katamonim extension).

Sakharov Interchange: The project, which would considerably reduce congestion in Jerusalem entry and exit point, includes the expansion of the city’s main arterial road and level separation in Sakharov Junc. In addition, the project includes the construction of a two-way public transport lane with a physical separation, for encouraging public transport and regulating traffic lanes.

The Doubling of Highway 60: Developing the city’s southern gateway: MJDC is doubling Highway 60, at an investment of NIS 1 billion. The project involves adding two new tunnels, widening the existing lanes and building a new bridge. The length of the project is approximately 12 km.

The American Road: East Jerusalem largest transport project since the city was reunited would include a major longitudinal road that would connect the neighborhood from north to south and vice versa. The road would significantly reduce congestions in Hebron Rd. and Bethlehem Rd. and improve accessibility to the neighborhoods. This is part of the municipality’s and the Ministry’s extensive investments in East Jerusalem, in addition to the 5-year program which includes investments of about NIS 50 million in the area. This project furthers a series of transportation projects in East Jerusalem.

Unprecedented Urban Development throughout Jerusalem: Neighborhoods development (all of the public infrastructures) in neighborhoods such as the Arnona Slopes, hundreds of new playgrounds in West and East Jerusalem, building the new sports center in Gilo, bicycle paths, Mikves (ritual baths) and more.

Solar energy: To date, MJDC has installed approximately 300 solar energy facilities on public buildings, which are meant to supply clean renewable energy. MJDC also built the first solar project of its kind in Israel – the installation of a solar energy system in a football stadium, Jerusalem’s Teddy Stadium.

The company’s Acting CEO, Eng. Yoel Even: “MJDC, in cooperation with the municipality and the ministry, continues the tremendous development of infrastructures in Jerusalem, while expanding the execution volumes throughout the city. Moriah’s goal is to promote all of the projects while maintaining the quality of execution and complying with the budgets and schedules from planning to completion. Our work plan for the current year includes, among others, the development of the transportation infrastructures in the city’s gateways with large projects such as the Jerusalem Gateway, French Hill and the Sakharov Interchange in the main entrance, and the commencement of the works in the tunnels road in the southern entrance. In addition, we would promote public transport infrastructure projects with an emphasis on the light rail lines, alongside accelerated growth of classroom and education facilities and development of urban infrastructures in West and East Jerusalem. 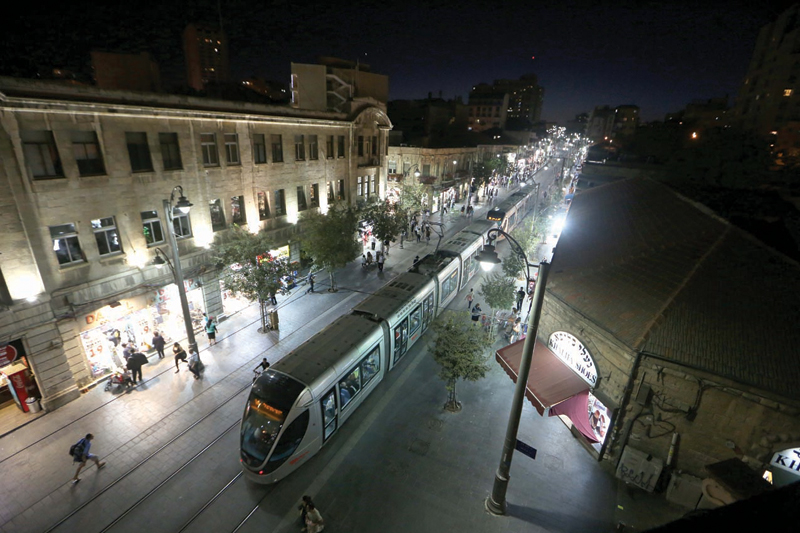 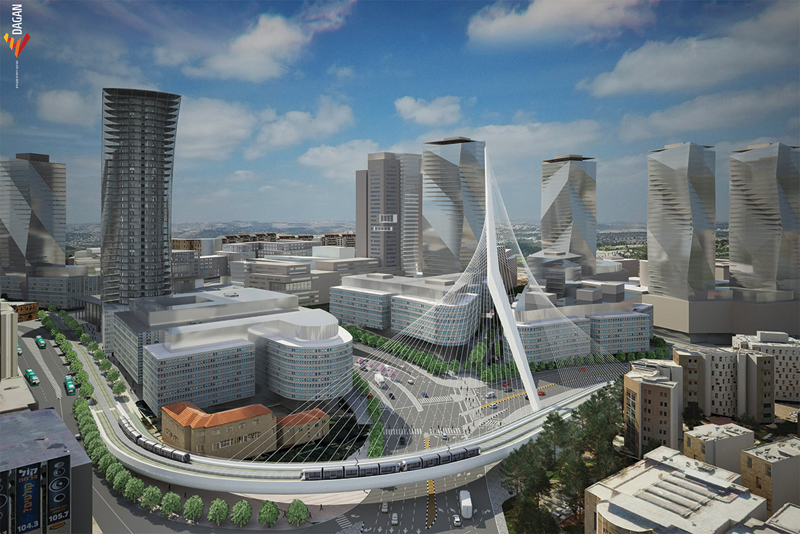 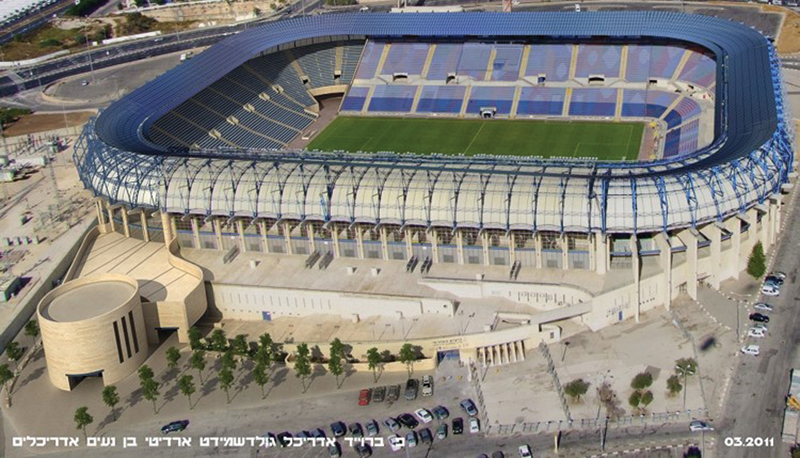