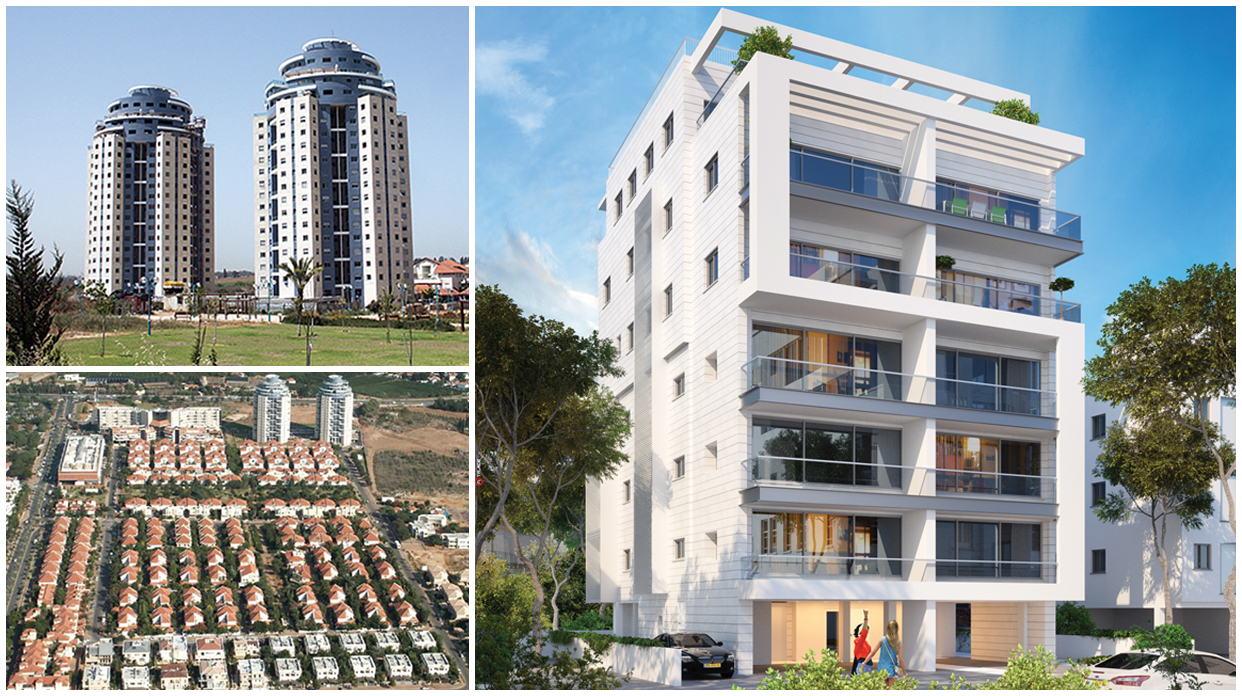 The Morphosis Group builds residential projects and specializes in urban renewal. The Group was founded by partners Gideon Tadmor, Ruth Tadmor and Shabtay Fishman, all three of them have over 25 years of experience in Israel’s real estate sector. For many years, the partners even worked together under the auspices of the publicly-held real estate company Cohen Development. Throughout the years, their joint activities in the real estate world included initiating and managing many projects throughout the country and abroad, including hundreds of housing units and residential neighborhoods, such as Ramot Hasharon in Hod Hasharon.

Morphosis became involved in “Tama 38” and “Pinui Binui” projects in 2012. In 2016, the Group expanded its activities to larger projects in the field of urban renewal and demolishing-and-rebuilding, according to Tama 38 regulations. The Group is active in most of the big cities in Central Israel, including Tel Aviv, Ramat Gan, Givatayim, Bat Yam, Holon, Ra’anana and Hod HaSharon.

Financial Stability and Service as a Superior Value

Morphosis enjoys financial stability and many years of working with the banking system. Thanks to the Group’s capital and its relationships with banks, clients are assured the financial support and bank guarantees that are required to ensure the homeowners’ rights. Morphosis always places the residents at the front, which is why providing service is a guiding principal, alongside optimal attention to each project. Since the Group views its work as a personal commitment towards the clients, the partners personally meet with the residents.

Ruth Tadmor, Owner and Co-CEO - The architect Ruth Tadmor is a graduate of the Technion with a degree in architecture and urban planning (1986). She has extensive experience planning and managing a wide range of projects, including residential buildings, large residential neighborhoods, and public and commercial buildings. she served as an advisor to the Israel Land Administration and the District Committee in the Central District, and managed projects overseas.

Shabtay Fishman, Owner and Co-CEO - Shabtay is a real estate entrepreneur in Israel and abroad. He has three decades of experience in the field of initiating and marketing real estate projects. He served as managing partner at Cohen Pituach Shesh Ltd.

Project 100: “100 Meters from Bat Yam’s Beach” – 3 Masrik, Bat Yam: The project is located in a quiet one-way street, second line to the sea. 14 flat are under construction in a Tama 38 seismic retrofitting framework.

4-34 Nahal HaBsor, Tel Aviv: Eviction of 128 apartments and the construction of about 450 apartments.