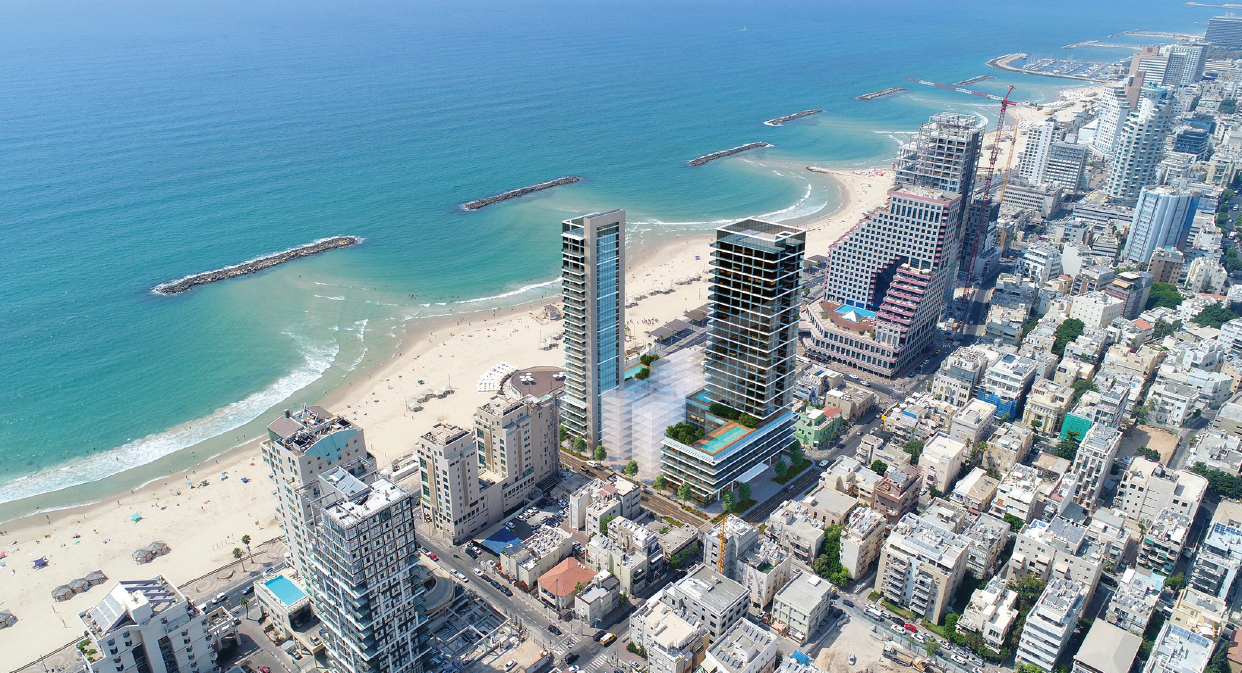 Nakash Brothers is an international investment group which is owned by Israeli-born brothers Joe, Raffi and Avi Nakash. The group began operating in the late 1960s as manufacturer of the American Jordache jeans.

The tremendous success of Jordache led Nakash Brothers to expand into new investment channels over the years, and the mega-group currently controls dozens of companies in various sectors: hotels, real estate, airlines, shipping, agriculture and industry, in Israel and around the world. The group’s CEO and the representative of the family in Israel is Avi Hormaro.

The group holds 50% of Ampa Group and Ampa Real Estate, whose properties include Ampa House Herzliya, House Kourks Herzliya, Electra Tower, WeWork House (Tel Aviv), WeWork Haifa, WeWork Petah Tikva, Ampa House and Amzur House (Herzliya Pituach), Big Center (Beit Shemesh), Amtal (Rehovot), the Ruppin Academic Center, and is the owner of controlling interests in Ampa Israel, a residential developer. In addition, since 2013, the company has held the franchise for operating the Eilat Port for 15 years, with the option of an extension for an additional 10 years. The port serves as Israel’s southern gate to the Far East, Africa and India, and it is mainly used for importing vehicles from the Far East and for exporting the products of Israel Chemicals Ltd. In 2020, Nakash Brothers, in partnership with Canada-Israel, acquired the company ICR (formerly Minrav Projects).

The company holds the olive oil brand Halutza of Ramat HaNegev. The olive plantation has more than 150 thousand trees, and the oils it produces win awards for quality in Israel and abroad. The company also controls Prinir – Israel’s largest canned tomato factory, Aquatech Fisheries – which specializes in growing edible fish using high-tech methods in the area of Ramat HaNegev, and the plastics company Amraz - which has been focusing since 2019 on producing bottles for the soft drink industry.

In 2006, Nakash Brothers acquired 70% of the shares of Israeli airline Arkia. At the peak of its operations, Arkia flew more than a million passengers annually to 38 destinations in 19 different countries, as well as 12 seasonal destinations and seasonal charter flights to a variety of destinations in Israel and around the world. 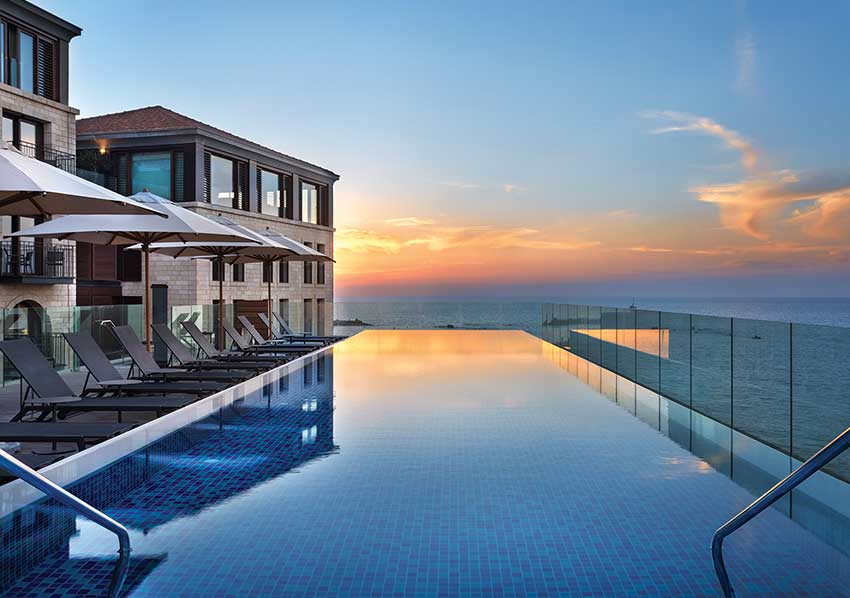 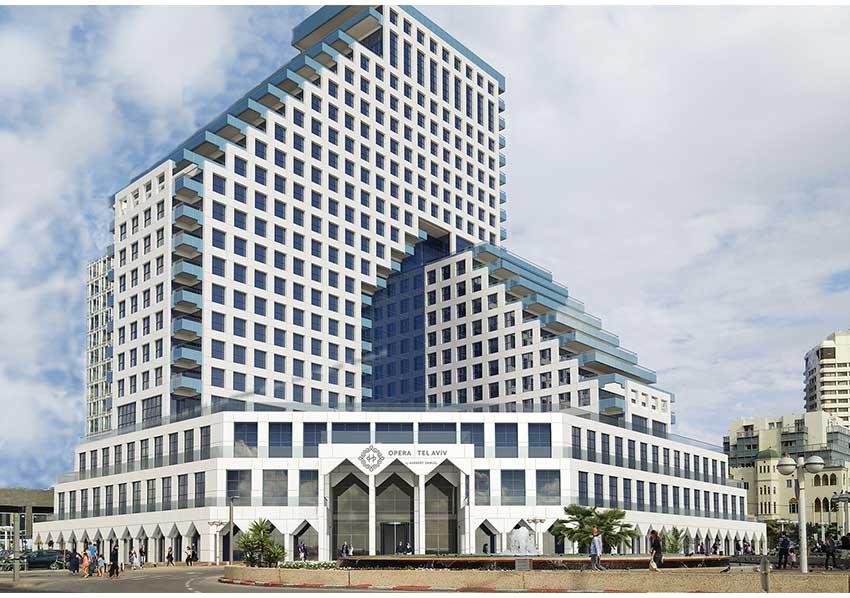 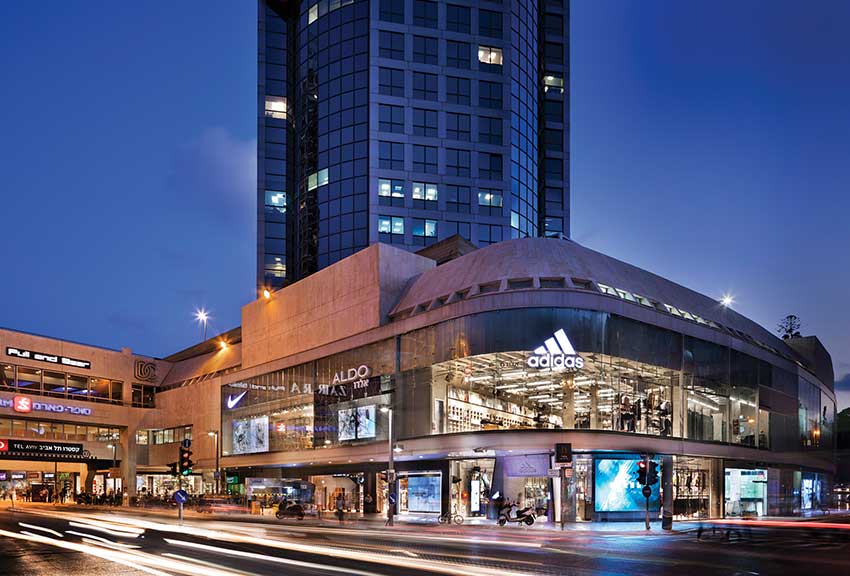 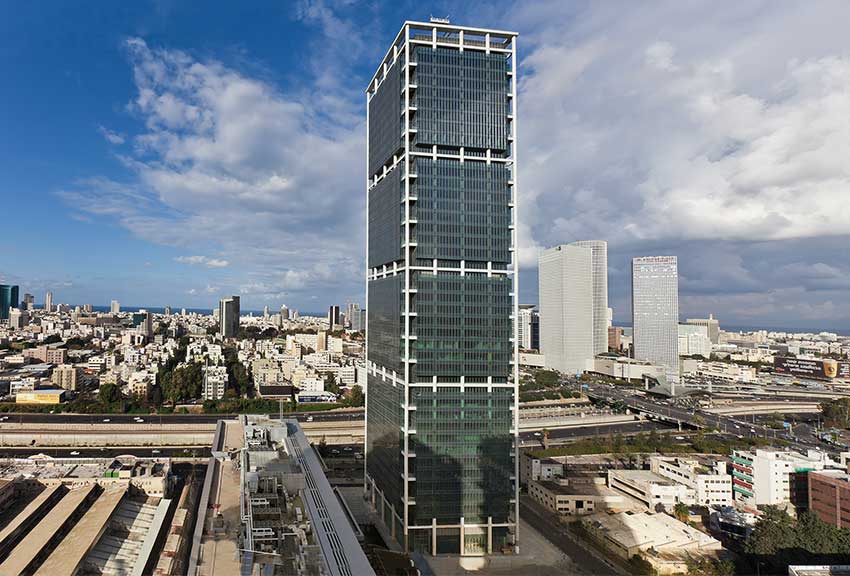 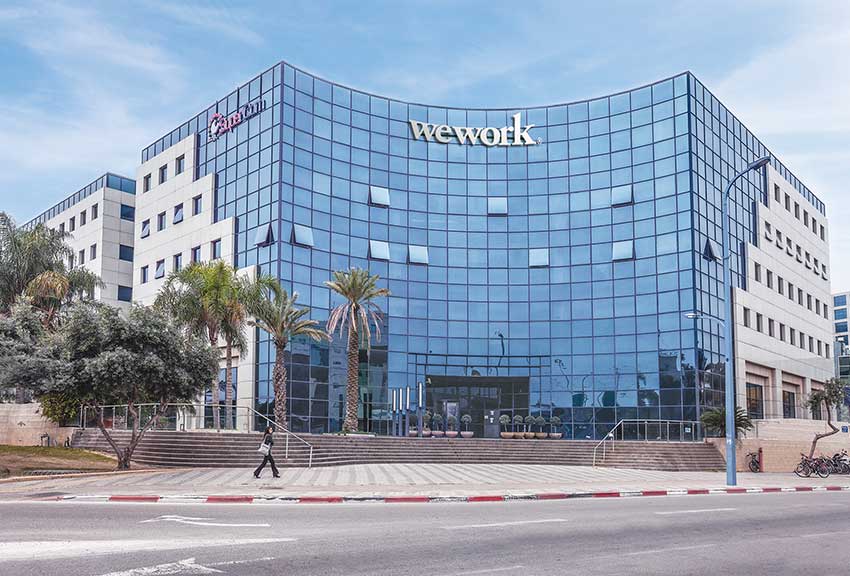 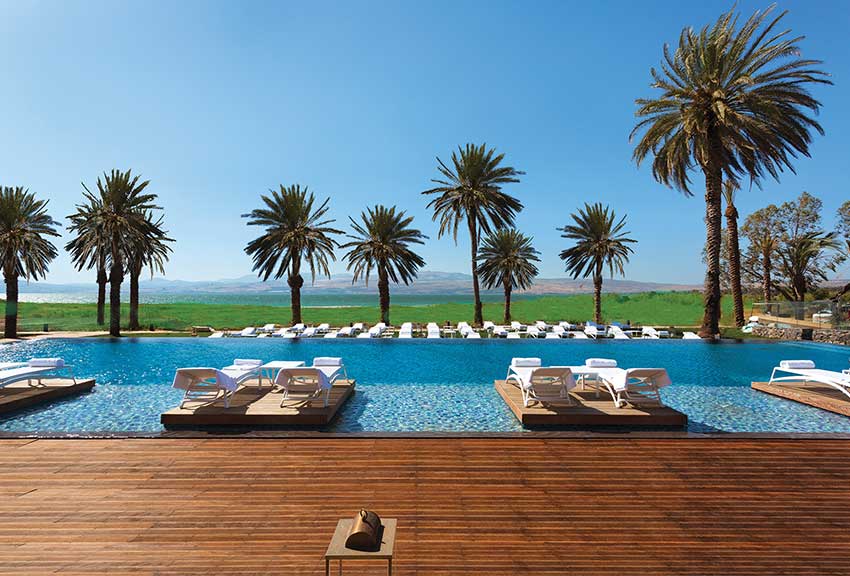