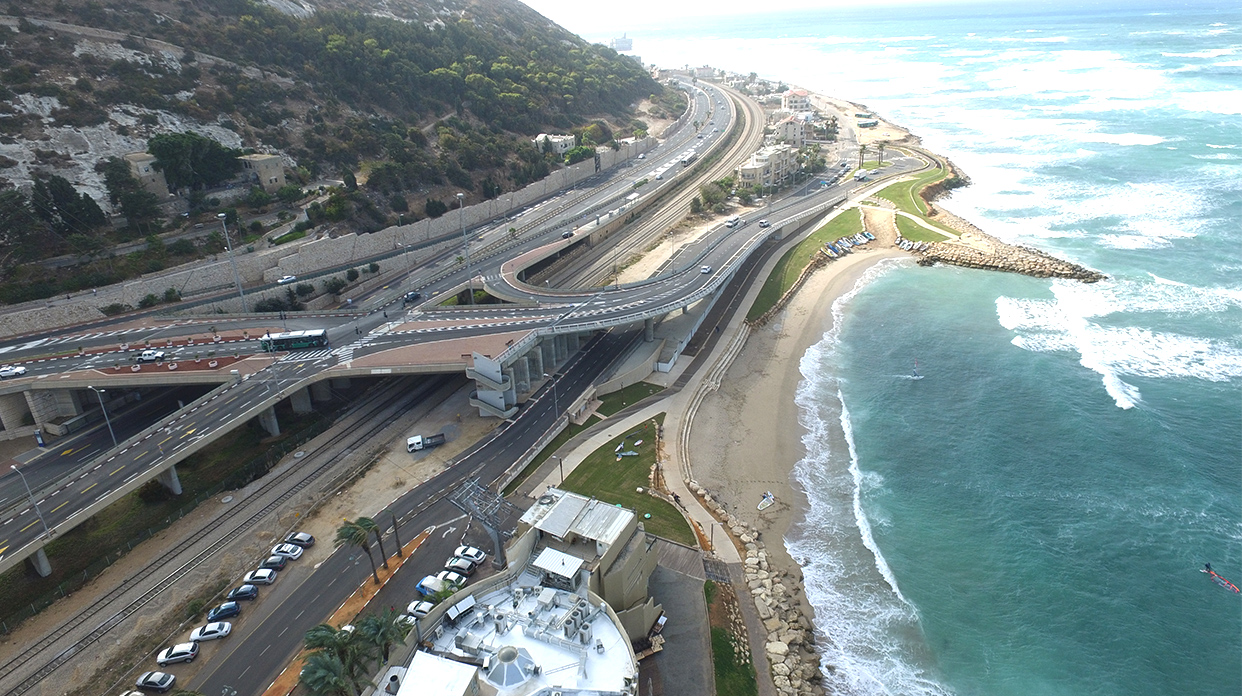 Olenik is one of the largest and leading transport and infrastructure companies in Israel. The company was founded by the late Eliezer Olenik, who immigrated to Israel from Russia shortly after the establishment of the state after his entire family perished in the Holocaust. Eliezer’s greatest wish was to move to the Land of Israel, raise a new generation, and teach his family about the value of life, the sanctity of the homeland, and the importance of giving to others. Soon after immigrating to Israel, he participated in the War of Independence. Upon his release from the IDF, he acquired a truck and began transporting dirt for construction and security purposes. Over the years, Eliezer’s small business grew until, in 1978, he founded the current enterprise, which is engaged in transportation, land transport, and infrastructure development under his full ownership. With time, David and Doron, his sons, joined the business as successors and made it one of the fastest-growing companies in the industry. The company has been approved for government work and holds quality procedures ISO-9001, ISO-18001, ISO-10000.

Olenik has set itself the goal of protecting the environment and, to that end, recycles construction waste for the needs of various infrastructure and engineering projects, including the construction and renovation of roads, bridges, and interchanges. One of the company’s most notable projects is the rehabilitation and recycling of the “Jaffa Slope” waste site in what has been announced as the most extensive recycling project in the Middle East. Olenik recycled all the waste removed from the site and used it to rebuild interchanges and roads. Furthermore, it is one of a few companies authorized to dispose of hazardous materials such as friable asbestos and recently completed a project to remove this material for Israel Railways in Nahariya and Netzer Hasharon at the IMI Systems site located in Ramat Hasharon. Another tier of its activities in the field of green energy is the removal and rehabilitation of contaminated soil found in IMI lands in Ramat Hasharon and the Atlit Ridge.

Olenik is one of the country’s leading experts in the fields of infrastructure and development and has extensive experience in planning and executing complex and unique projects on land and at sea. Among other things, it performs land transport, construction of bridges and interchanges, road paving, performance of unique complex infrastructure projects in all sectors of civil engineering, as well as construction of residential, commercial, and industrial buildings. All of these projects amount to hundreds of millions of shekels a year. The company holds all the ISO quality procedures, as well as an unrestricted contractor’s license approved for government works for the purpose of performing various engineering works. Among the projects carried out by the company is the construction of the maritime barrier on the Gaza Strip border, the construction of breakwaters in Haifa and Ashdod, the renewal of the Savidor terminal for the Israel Railways, the completion of the Allenby Interchange, and regulation of Hof Hagolshim, the restoration of the northern promenade at the Migdal Tzedek National Park, the Eastern Railway project, the setting up of Corona control room in the Alon complex, “Fast to city” project - rapid urban transport lines in the Tel Aviv metropolitan area, LRT projects for NTA (Metropolitan Mass Transit System), the paving of Road 461 in Mesubim junction, the upgrade of Trans-Taibeh Road 444 and of course the Road 38 project in Beit Shemesh which was carried out using the Design-build method.

The field of transport was Olenik’s first area of activity, and today, the company is considered one of the largest transport companies in the country with a fleet of trucks, dump trucks, cranes, crushers, sieves, heavy machinery carriers, and tractor units. The company has the logistical capability to transport any cargo anywhere in the country, ranging from relatively simple cargoes such as dirt and gravel to hazardous materials as well as heavy equipment such as D9, tanks, armored personnel carriers, and classified military equipment.

Olenik employs about 300 employees, including workers, engineers, operators, drivers, staff members, etc. Some of its employees are rehabilitated prisoners. Additionally, the company owns a private auto repair shop, a welding workshop, and a tire repair shop that maintain its mechanical equipment.

Safety has been a top value for the company, and its drivers and employees receive periodical training while a traffic safety officer ensures all safety provisions are being met. Additionally, Olenik keeps up-to-date with with safety procedures. It is one of the pioneering companies in the “Safety Stars” project and has recently earned its first star.

The customer list includes mainly government organizations such as Netivei Israel, Netivei Ayalon, Israel Railways, NTA and IMI, as well as government ministries, including the Ministry of Defense, the Environmental Services Company (ESC), the Ministry of Construction and Housing, etc.

Community Involvement and Love of the Country

Eliezer Olenik, the family’s late patriarch, brought up his children to love the country and to believe in giving back to the community. Consequently, Olenik has dedicated a significant share of its activities to contributing to the community since its establishment.

Nurturing athletes from Netanya and the surrounding area - the company sponsors athletes in the sports of judo, jiu-jitsu, and motorcycle riding from Netanya. Olenik has also supported judoka Sagi Muki since his days as a young athlete.

Tzvia Cohen Charity - Olenik partnered with Eviatar Cohen, Tzvia`s son and the group’s VP of Business Development, to establish the Zivia Cohen Charity Association. The association supports underprivileged populations that include the elderly, children, and soldiers. The association provides families in need with gift certificates during the holidays. It also assists children in achieving academic goals throughout the year.

IDF - Olenik makes annual donations of equipment and funds to the IDF. As a volunteer project, the company constructed the Paratroopers Memorial Heritage Trail (“Sderat Hatzanchanim”). 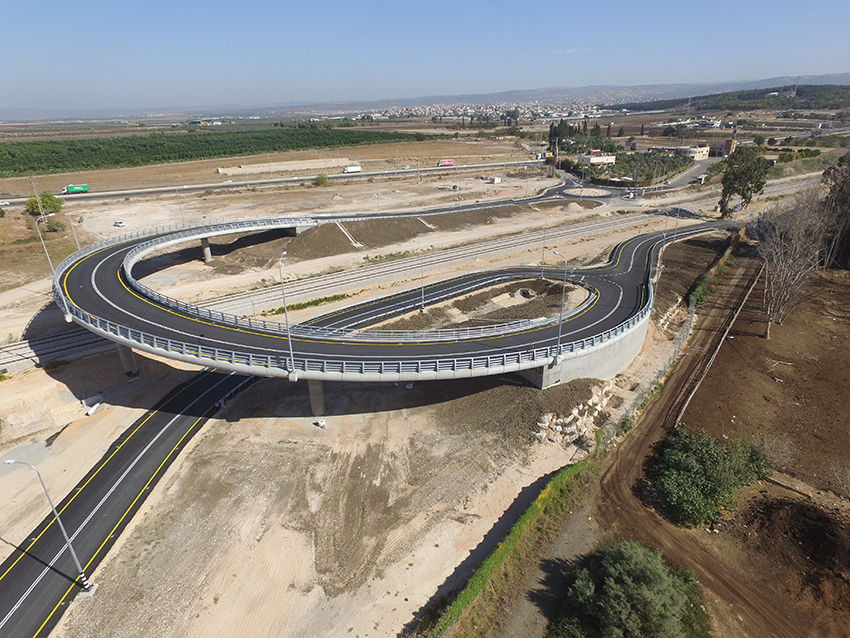 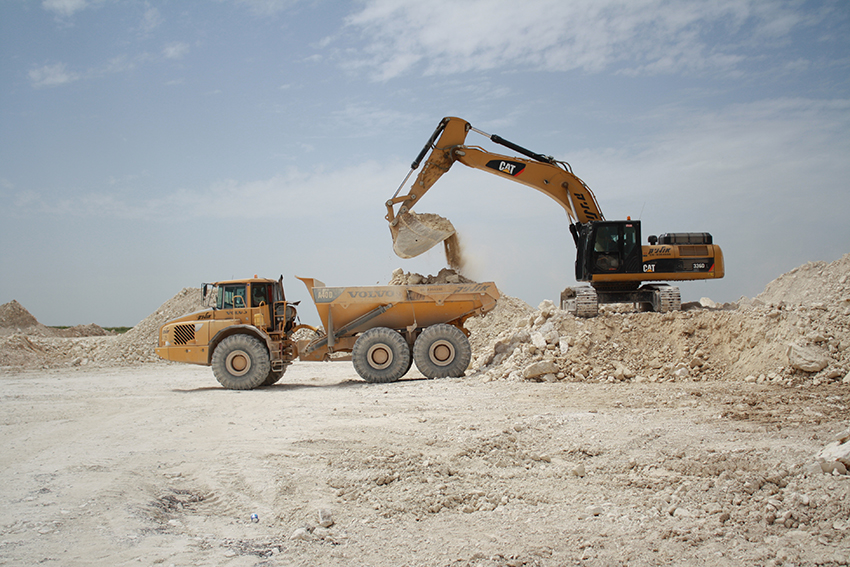 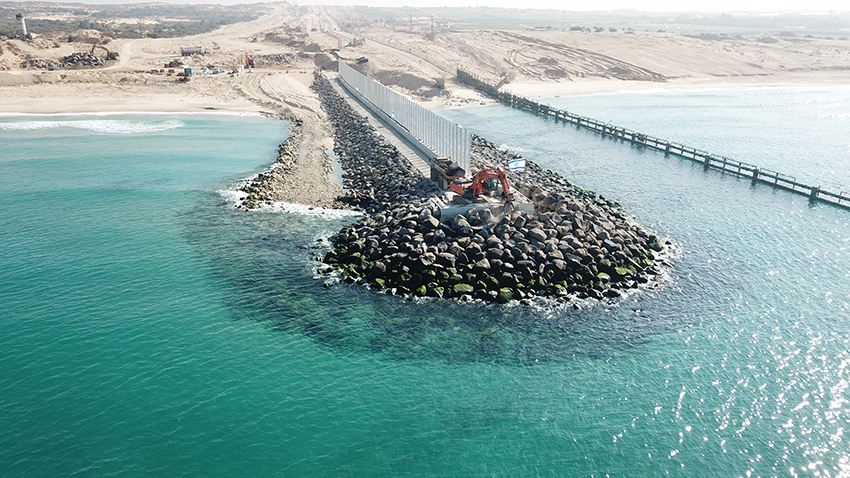 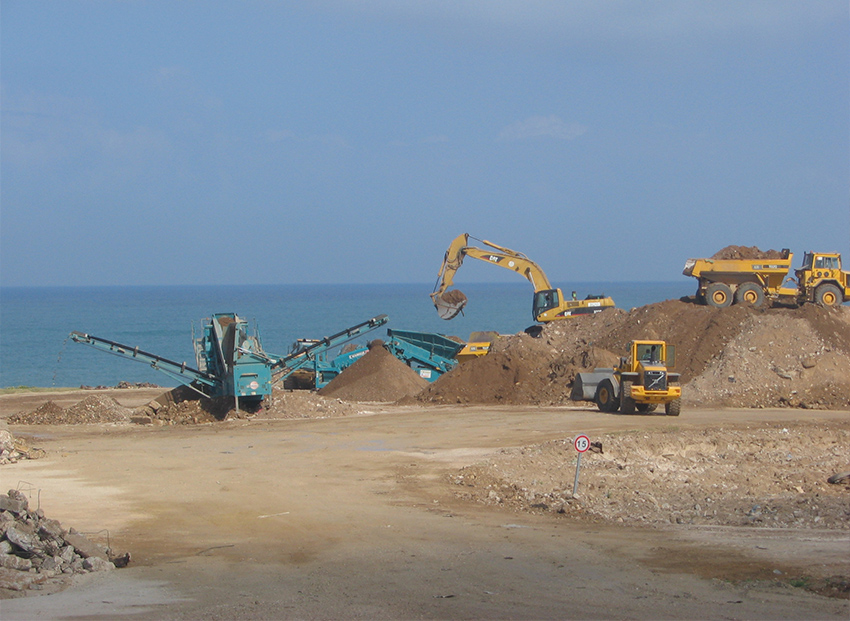 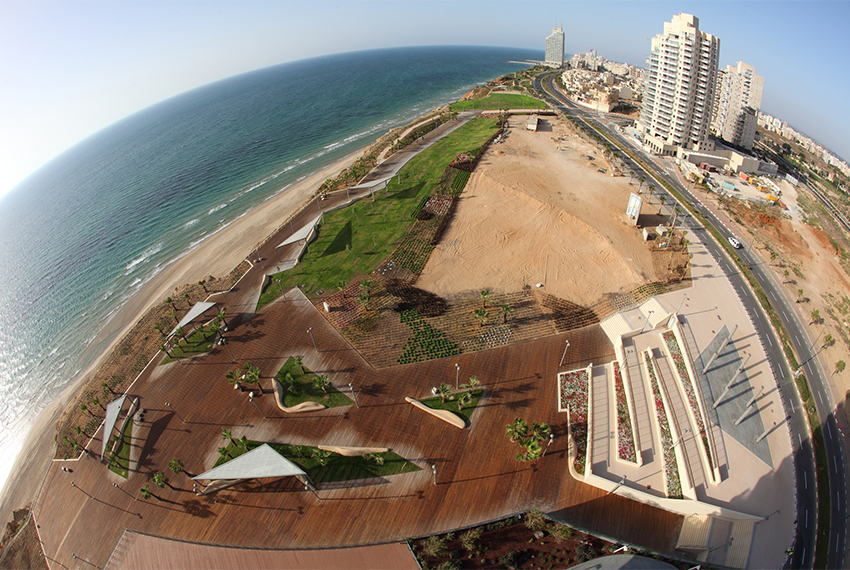 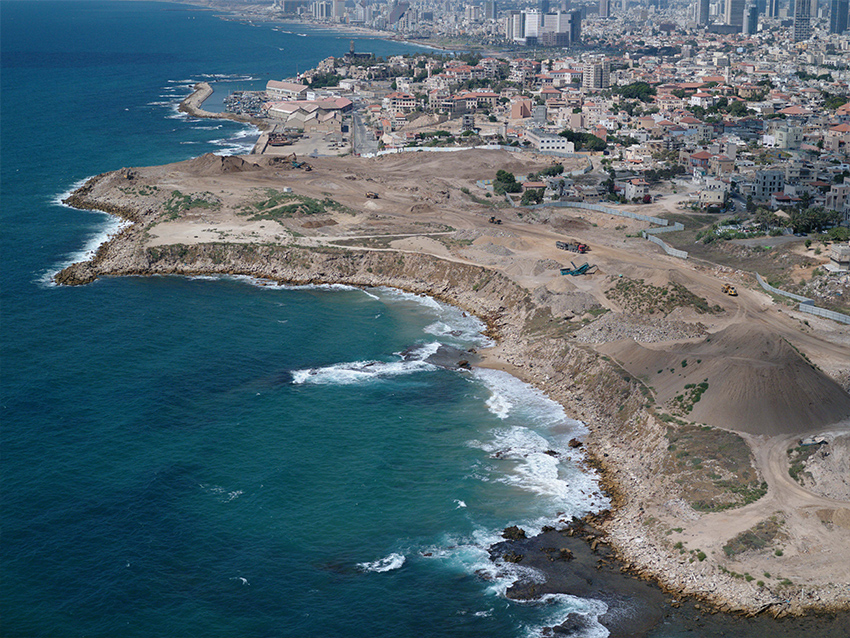 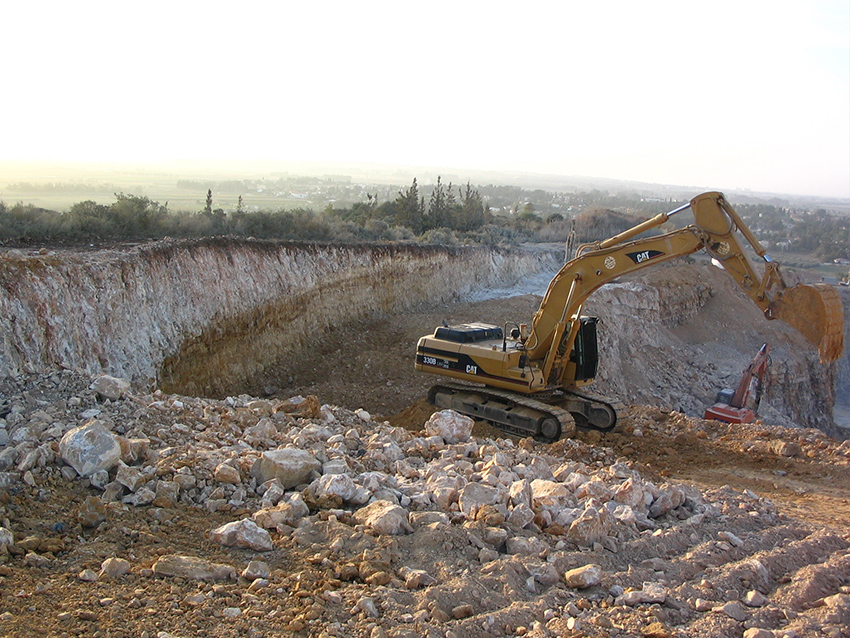 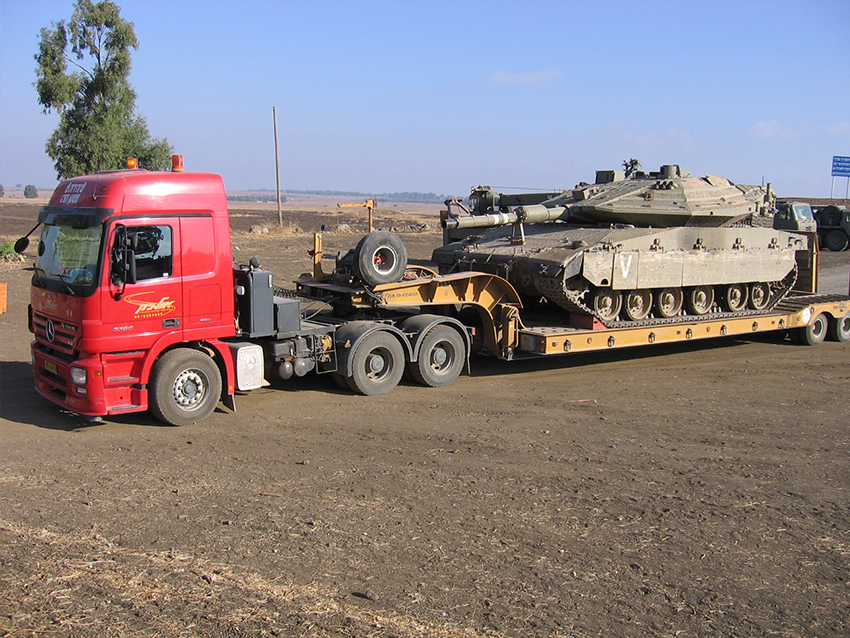 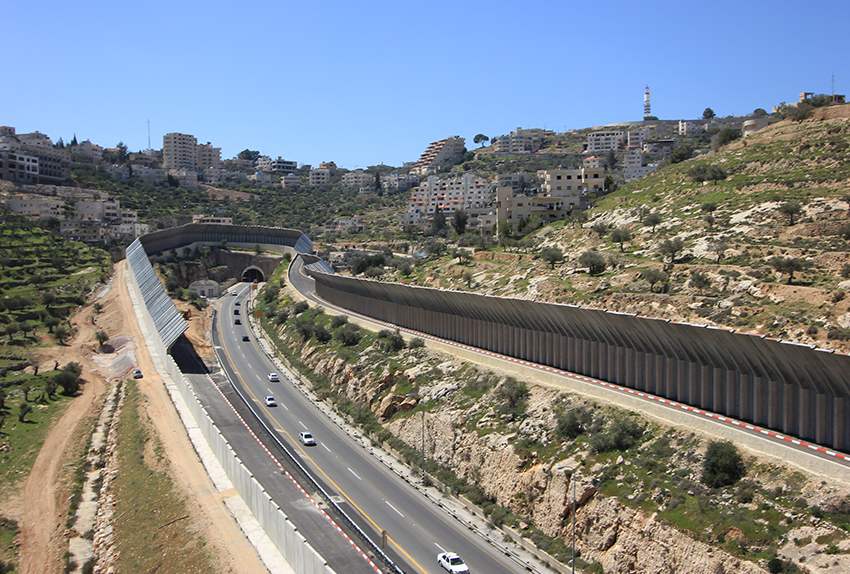 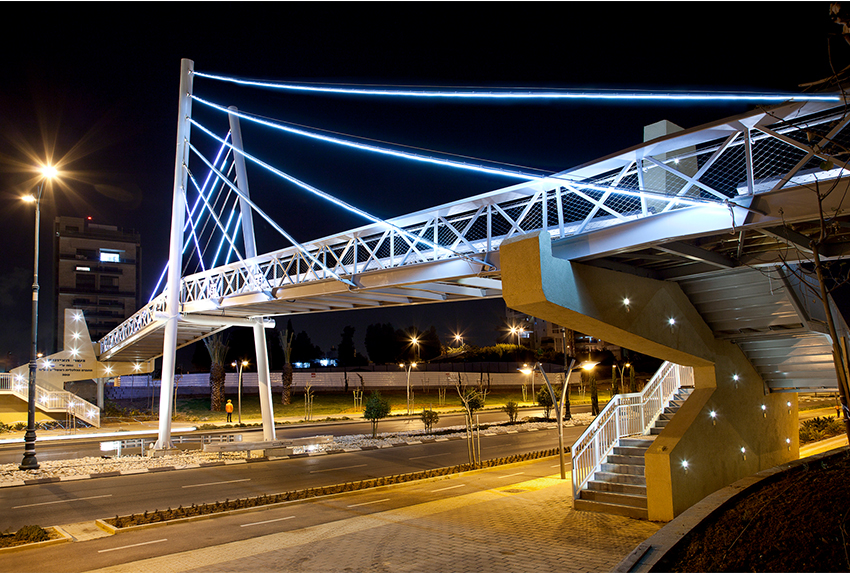 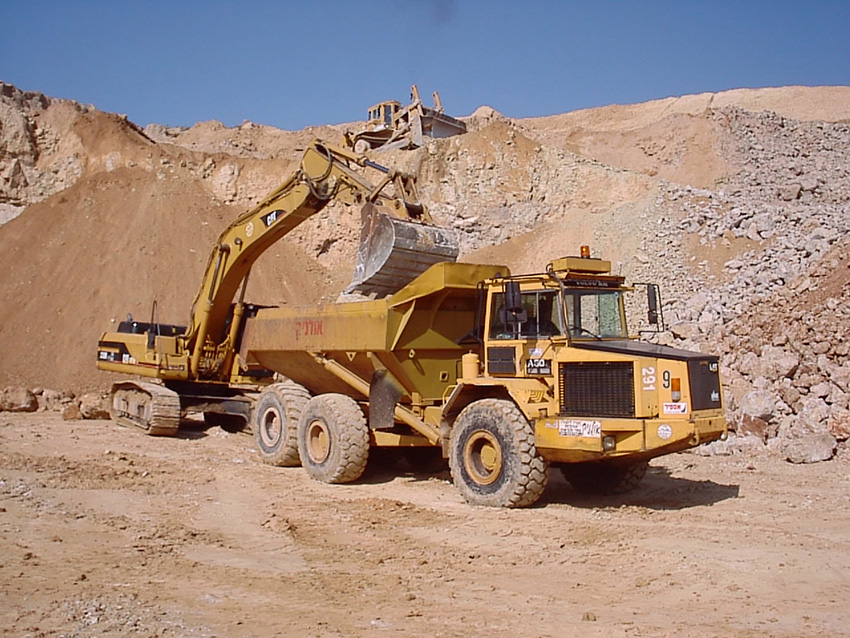 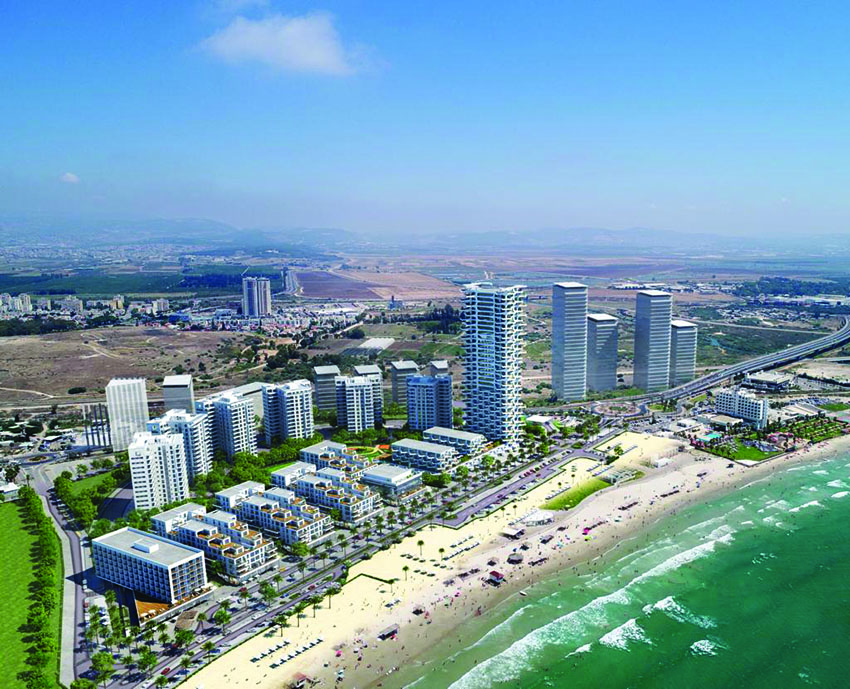