Rafael Advanced Defense Systems Ltd. designs, develops, manufactures and supplies a wide range of high-tech defense systems for air, land, sea and space applications for the Israeli Defense Forces and the defense establishment, as well as for customers around the world. The company offers its customers a diversified array of innovative solutions at the leading edge of global technology, from underwater systems through naval, ground, and air superiority systems to space systems. Rafael is the largest employer in Northern Israel with approximately 8,000 employees and numerous subcontractors and service suppliers.

Rafael was established in 1948 as Israel’s Defense Ministry national research and development laboratory. Initially, the company’s main focus was the development of missile technology. With the years, Rafael started developing advanced weapon systems for all the branches of the IDF. These systems are based on vast expertise, technological know-how, and a thorough understanding of the IDF’s specific operational requirements. Rafael’s solutions helped bolster the IDF’s qualitative advantage, and most of them have already been successfully used in the battlefield. In 2002 Rafael was incorporated into a state-owned company, with the vision of maintaining its technological capabilities and continuing wide-scale R&D programs. Rafael has received 54 Israel Security Awards.

As part of its corporate culture of partnerships and cooperation, Rafael has created agreements with over 100 governmental, aviation, space and defense organizations in Israel and around the world. These programs allow Rafael and its partners to capitalize on mutual strengths and leverage existing capabilities.

Rafael is divided into seven divisions:

In addition, this division is also responsible for SPYDER, an air-defense system, based on Rafael’s advanced air-to-air Python-5 and I-Derby missiles, and for C-Dome – a naval point defense system based on its combat-proven Iron Dome system.

Air and C4ISR Division – develops and manufactures a wide array of air and C4ISR systems for targeting and sensor-to-shooter missions, including electro-optic systems, communications and intelligence, as well as cyber systems. Some of the division’s products include Air-To-Ground Systems (SPICE - a precise standoff bomb with advanced target-detection and navigation capabilities), airborne Electro-Optical Systems for observation, navigation and targeting (Litening) and for real-time aerial reconnaissance (Reccelite), multi-platform, observation and targeting (Toplite), ISR and trageting (Toplite), detection of light arms, ATGAM and RPG fire sources, for quick sensor-to-shooter engagement (Spotlite), Communications and Intelligence and Cyber. The division is also responsible for the “Sparrow” family of missiles, for simulation of ballistic trajectories of targets. Other division solutions include advanced communications systems such as BNET (tactical Software-Defined Radio), TACMAX, and the Imilite intelligence data exploitation and processing system.

Rafael is a leader in the cyber warfare domain, and has been selected to head Israel’s national cyber emergency response team (CERT) and provide the cyber defense system for Israel National Central Credit Registry.

Land and Naval Systems Division – designs, develops and manufactures land, naval and underwater systems. These systems include the Spike family of electro-optical, precision-guided, tactical missiles launched from the air, ground and sea, Remote-Controlled Weapon Stations for ground and naval applications, Passive and Reactive armor for armored vehicles (such as the Bradley and the AAV7), the Trophy APS family (already installed and combat-proven on the Merkava-4 MBT’s and on its NAMER APC’s), C-Dome for air defense of naval vessels and assets, shoulder-launched systems (Matador), the Protector USV, and others. This division acts as the integrator of Rafael’s SIS (Security Integrated Systems) solutions for the protection of critical and strategic assets on land and at sea.

Manor and Technologies – develops rocket motors, warheads and pyrotechnics, and naval decoys. Manor also develops space propulsion systems, already in use on the Israeli OFEQ and EROS satellites, as well as on the French Proteus and Myriade, and has also developed the rocket motor for the “Arrow” anti-ballistic missile.

R&D and Engineering Division – amalgamates Rafael’s entire R&D activity, with advanced knowledge and capabilities in a variety of fields, including image processing, mechanics, electronics, software, aeronautical and micro-electronics, and more. Each year Rafael invests over 8% of its sales in R&D.

Operations Division – this division is responsible for the company’s manufacturing, project procurement, and manufacturing facilities in Israel and abroad.

RDC is a business development company privately owned by ELRON and Rafael. RDC’s mission is to generate new businesses by applying the core technologies of Rafael and offering innovative solutions to fast growing commercial markets. Some of RDC’s most famous investments include Given Imaging (NASDAQ: GIVN), which developed and manufactures diagnostic products for visualization and detection of disorders of the gastrointestinal tract, Medingo, which develops a semi-disposable insulin patch pump, and others.

2,250 of Rafael’s employees volunteer in a wide variety of community activities. These activities include after-school enrichment lessons for excelling science and technology students, design of special accessories for the mentally and physically challenged, tutorials for weaker students, and many more. 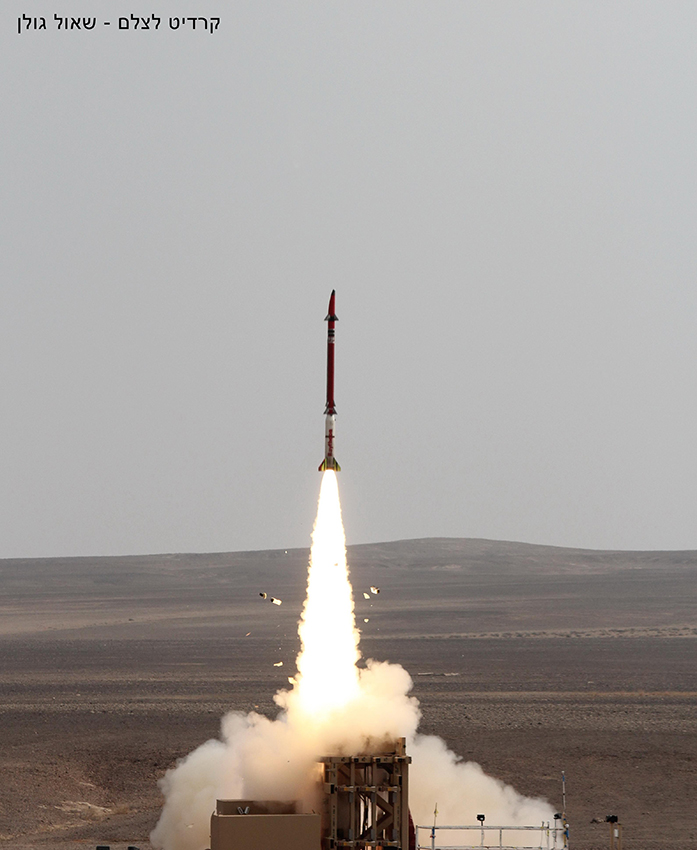 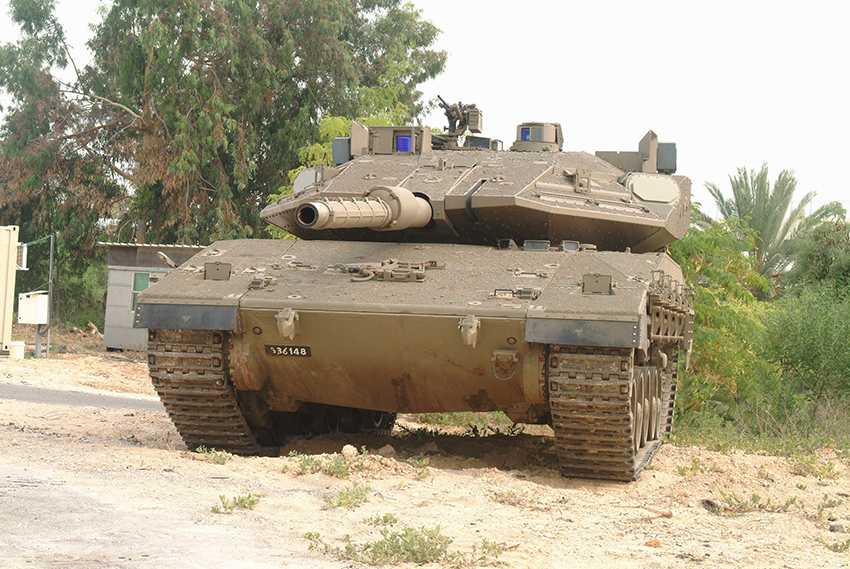 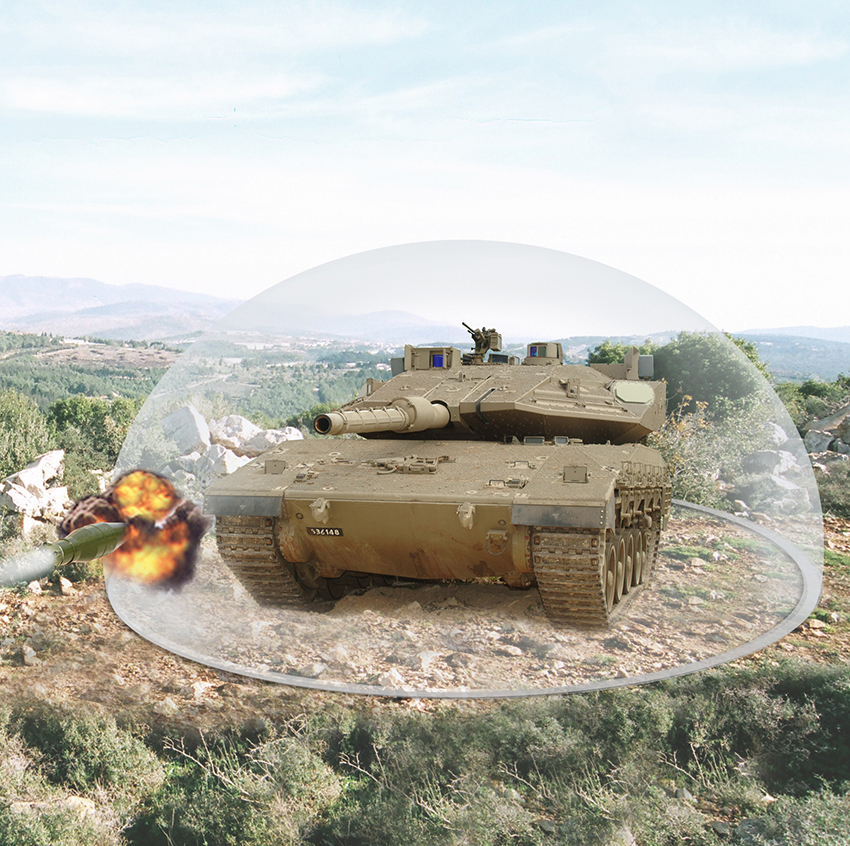 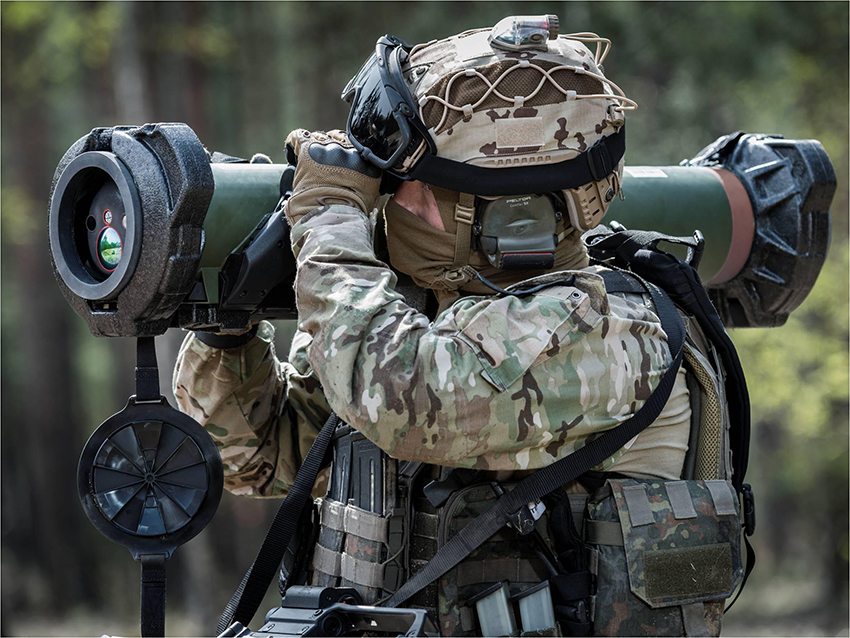 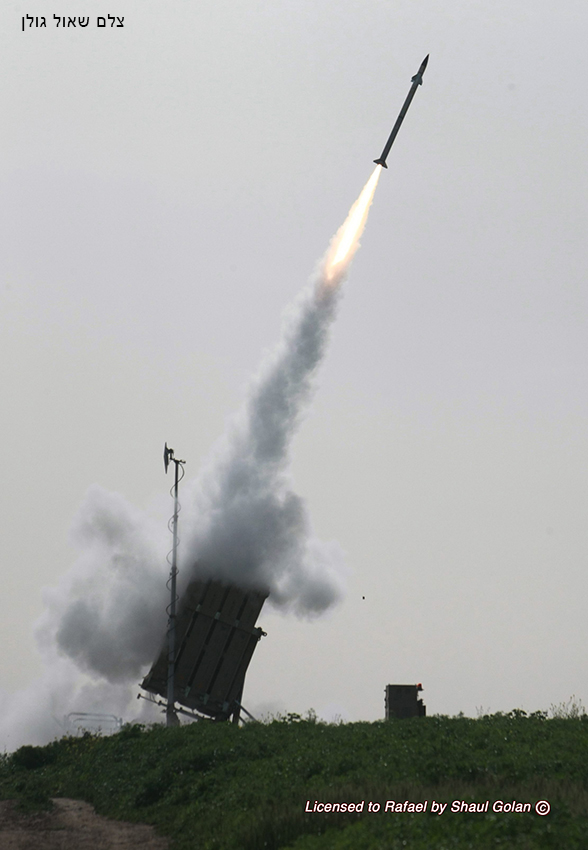