Rosman Group is one of Israel’s leading food marketing groups. The company was founded in 1949 as one of Haifa’s first delies. In 1997, the store was purchased by the businessperson Matty Kaslasi and over the past two decades he grew it into a prospering group which holds several subsidiaries and has an annual sales turnover of about NIS 450 million. The group currently employs about 450 employees, who take care to maintain the service-orientation, professional excellence, and reliability for which the company is renowned.

Rosman Delicacies Chain serves as the Group’s marketing arm, and generates the highest operations volume. The chain started as a small store in Yaffo St. in Haifa, the store from which the Group got its name. Over the years, the chain grew and expanded into a delicatessen chain with 18 branches – delicacies stores – which are spread mainly throughout northern Israel. Most of the branches are fully owned by the Group.

Rosman Imports and Marketing fuels the food group. Owing to vast operations abroad the company imports the best products directly to Israel. The company is the Israeli representative of dozens of factories from around the world and it conducts the marketing operations in Israel for them.

KML Holdings owns and manages yielding properties that are leased to the Group’s branches, and to other chains. The real-estate arm’s customers include Rosman Delicacies Chain, Good Pharm, office supply stores, convenience stores and more. Some of the company’s investments are also directed to residential apartments in the private sector and the company intends to start developing and building detached houses projects. The company’s strategy is to use the group’s cash flow for investing in yielding properties, which create a stable and defensive growth driver.

Rosman Logistics is the Group’s distribution company, which can distribute the hundreds of containers that are imported by its sister company Rosman Imports and Marketing. Rosman Logistics currently employs about 80 employees and has a fleet of 11 trucks and 16 agents, who visit Israel’s leading customers. The company’s customers include Shufersal, Hazi Hinam, Yenot Bitan, Mega, Tiv Ta’am, Keshet Te’amim, New-Pharm and many other leading Israeli chains. The company has a large logistics center with an area of 5,000 sq.m. in the Haifa area, as well as many warehouses in Israel and abroad. Following the social protest and the reform in the Israeli food market in recent years, the company started to distribute leading brands which are imported in parallel import, to eventually reduce the price for the consumers in its store chain and also to its strategic customers in Israel. 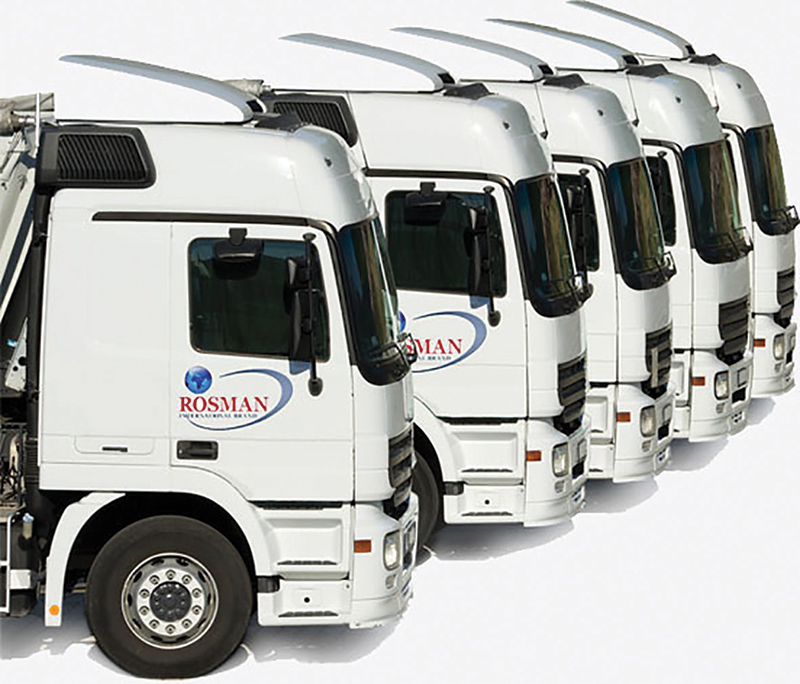 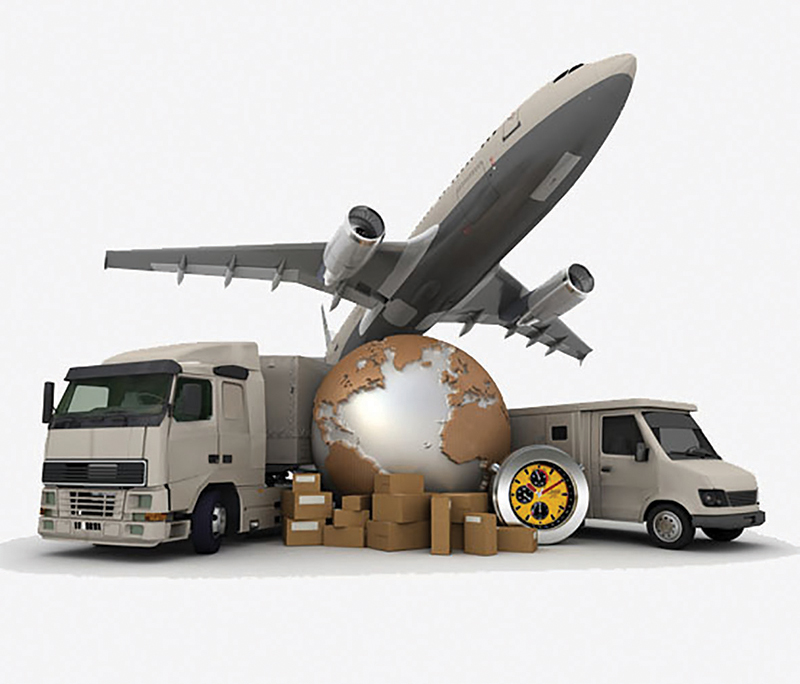 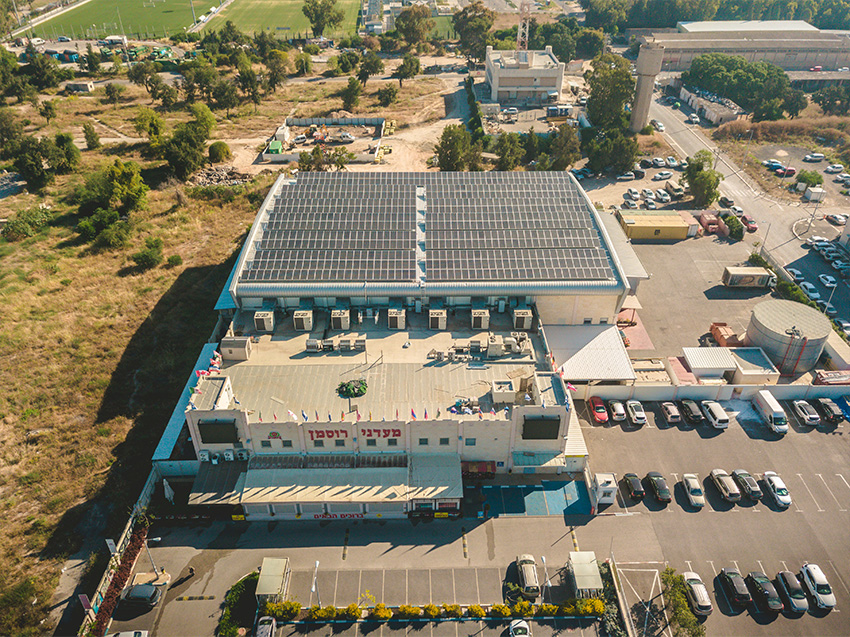 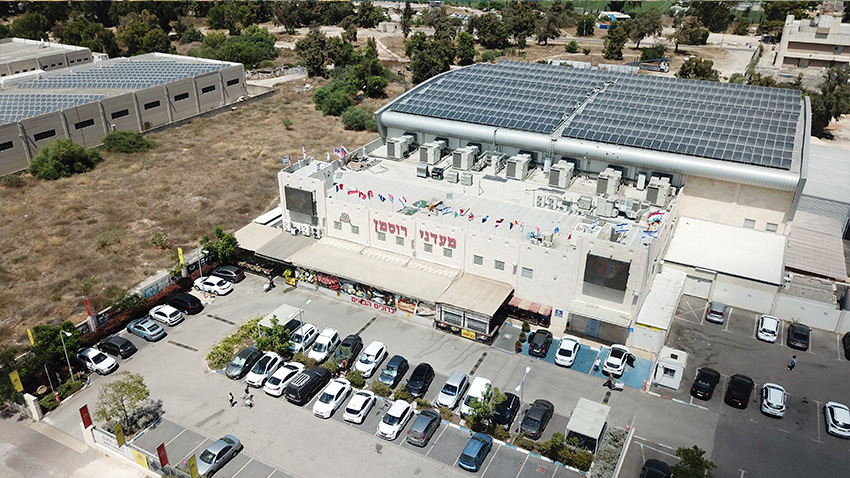 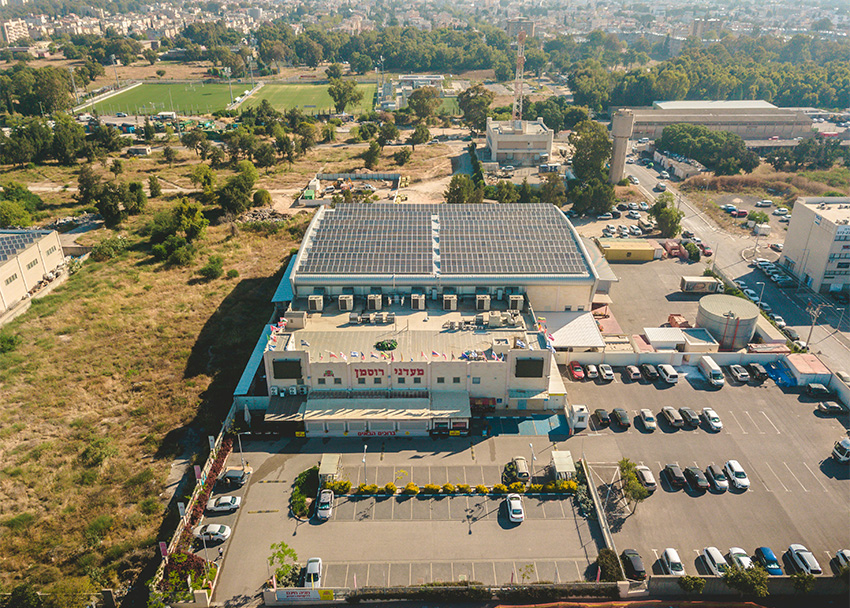