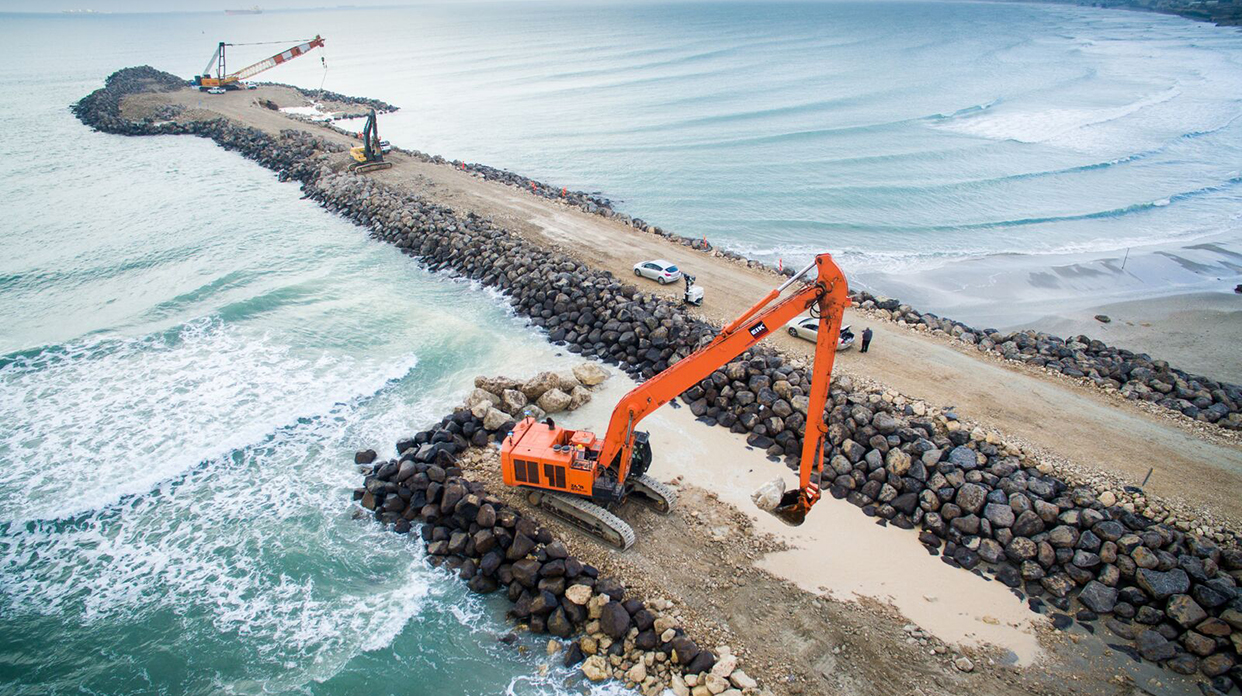 The Shapir Group is one of Israel’s largest and leading industrial and infrastructure concerns. The Group celebrates 50 years from its original founding this year. Shapir is a leading manufacturer of raw materials for the construction industry and owns concrete and asphalt manufacturing plants, and quarries throughout Israel. The Group also initiates and carries out large infrastructure projects, such as roads, bridges, and tunnels, including construction projects on a concession basis, such as public buildings, parking lots, and residential property.
The Group’s status as a leader in its field is built upon the many projects that it has carried out throughout the years and continues to carry out. Driven by its vision, and the view that its works will leave a stamp for generations to come, the Group utilizes state-of-the-art engineering and infrastructure technology, while maintaining a constant dialog with the natural values interfacing with its work.
As Israel’s leading engineering, construction, and infrastructure group, the Shapir Group offers the best solution for its customers and business partners, combining engineering capability across a range of technologies, which is based on the wealth of experience of the scores of engineers who have worked at the Shapir Group for many years, alongside financial strength, based on shareholders’ equity and partnerships with the capital market - which are expressed in project financing amounting to billions of shekels. To all this is added the Group’s proven and stable managerial ability.

Over time, the Group has demonstrated constant growth and profit in all its sectors. This growth is the result of executing a long-term strategy based on striving for excellence in all areas of business, diversification of activities, in-house sources for meeting the Group’s needs while using in-house accumulated technical and engineering knowledge, and specializing in working with customers while adapting to a dynamic world with changing demands.

Manufacturing
The Group is Israel’s leading manufacturer of raw materials for the construction and infrastructure industries. It owns quarries, as well as concrete and asphalt plants nationwide, that produce a broad range of building and paving materials, including aggregates, asphalt, and concrete. These are transported to the building sites by the Group’s trucking company, which owns hundreds of trucks. To guarantee the highest quality products, the Group invests in improving its manufacturing processes and in uncompromising quality assurance.

Infrastructure
as Israel’s largest infrastructure group, Shapir has been involved in most of Israel’s largest infrastructure projects, including the paving of hundreds of kilometers of roads nationwide, such as the expansion of Highway 6 North, Route 531 and the connection to Route 20, the Makabit Road - Route 471, the Ra’anans South interchange, the Krayot bypass road and the Krayot interchange, Route 3. Shapir was also and is involved in the construction of Construction of the new port in Haifa many bridges, such as the Akbara Bridge, the Mivtza Kadesh Bridge, and the Gilo Bridge; excavation of long tunnels, including for the railway to Jerusalem (A1), the tunnels for Route 6 North, marine work – constructing the new port at Haifa Bay, the first stage of the Ha’Yovel Port in Ashdod, constructing piers in Haifa and the coal terminal in Ashkelon, and the replacement of the gas pipeline. Shapir is also a partner in large-scale works, such as power stations, airports, and railway stations.

Concessions
The Group initiates and builds large-scale projects in collaboration with the public sector, under the BOT or PFI method, whereby the Group finances, builds, operates and maintains the project for an extended period, after which ownership of the project reverts to the State.
Projects carried out by Shapir under these methods include expansion of the Knesset building in Jerusalem, construction and operation of the National Parking Lot in Jerusalem, construction, and operation of the Fast Lane to Tel Aviv, the establishment of Bezalel dormitories in Jerusalem and other projects in the fields of construction and infrastructure. Currently, many franchising projects are under construction, including a natural gas distribution project in the northern and central regions, and more.

Residential real estate development
The Group initiates and builds hundreds of housing units in various areas of the country. Currently, Shapir is building 1,500 residential units in the Harish settlement as part of the Ministry of Housing’s “Planning and Building” project. The Group’s entrepreneurial and engineering capabilities ensure that the projects are built to the highest standards, offering homebuyers the assurance that they are getting full value for their investment.
Shares of the Shapir Group have been listed on the Tel Aviv Stock Exchange since late 2014, and are included in the TA-90 Index. In 2015, the Group also issued bonds the Group also issued bonds to the public. In 2017, the Group’s turnover totaled NIS 3.5 billion. 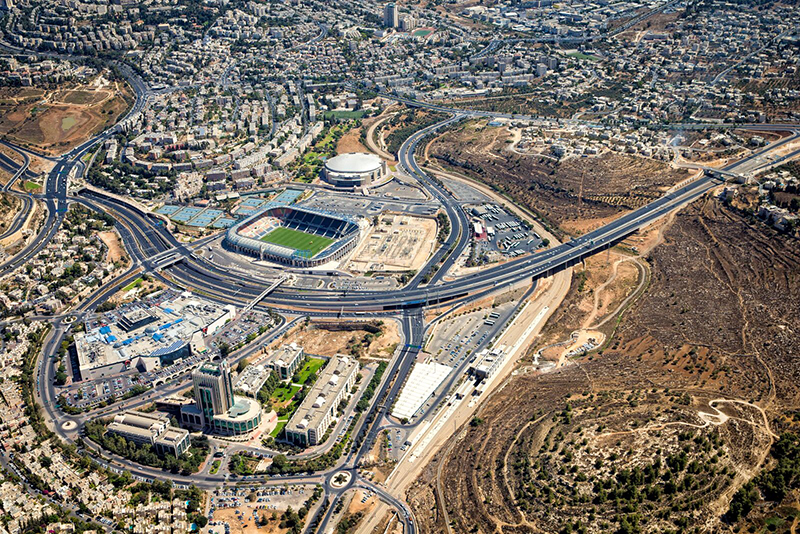 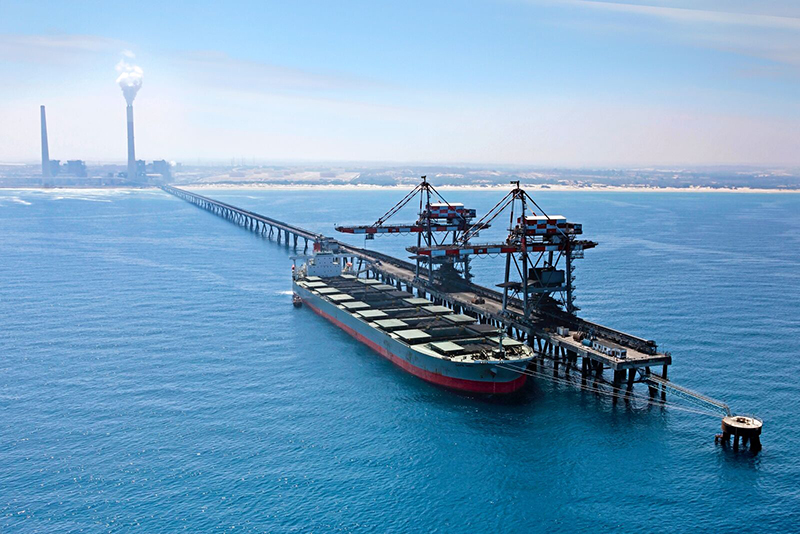 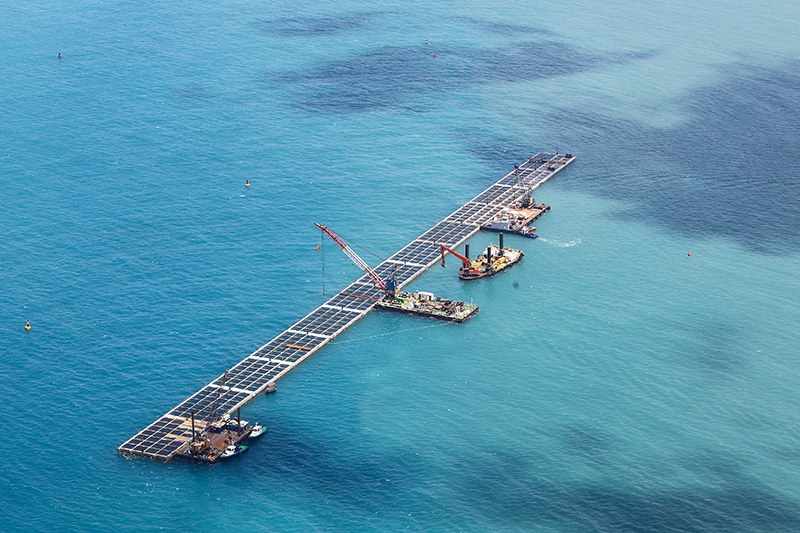 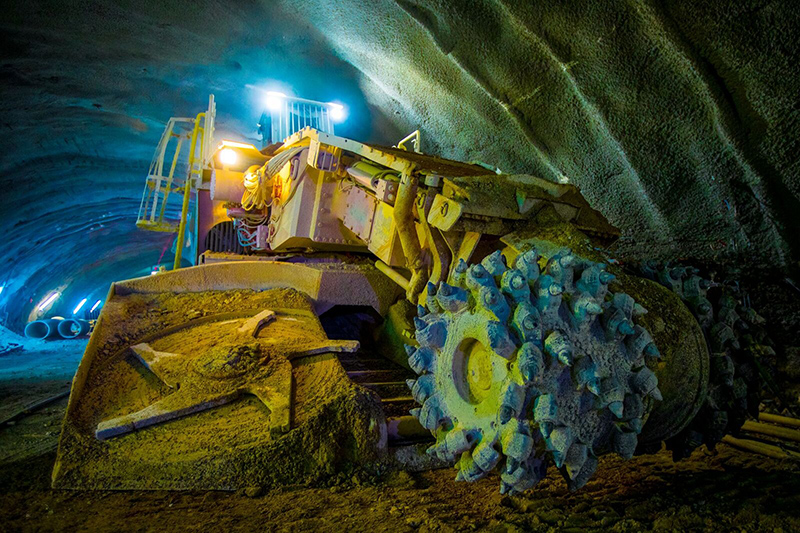