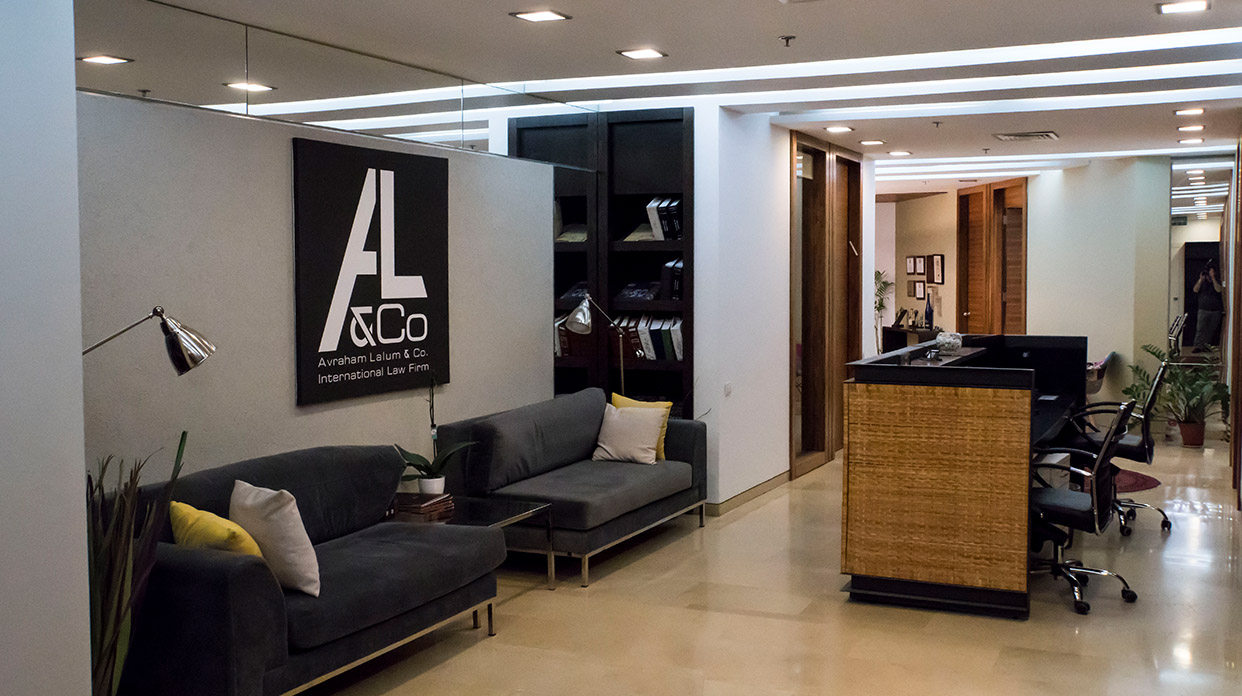 The law firm of Adv., Mediator and Notary Shirley Sadeh is a growing firm which has been operating in the legal field for more than a decade. It handles the full spectrum of family and inher-itance law matters, including marriage, divorce, nuptial agreements , child support and alimony, Ketubah, custody agreements, pre-nuptial agreements, marital harmony agreements, division of properties, drafting wills, inheritance, will objections, joint parenting agreements for LGBT  couples, domestic violence, estate redistribution agreements and lasting power of attorney.

Adv. Sadeh is also active in managing family wealth in family-owned companies through the construction of agreements and mechanisms such as nuptial agreements, wills etc.

Adv. Sadeh operates with great sensitivity and serves as an attentive ear for its clients while representing them faithfully in various tribunals – the family courts and rabbinical courts.

Adv. Sadeh has 15 years of experience in the legal profession, and is the founder of the “Quick Divorce” method which saves her clients time, money and a lot of heartache, through legal tools and coaching. The firm was founded in 2011, while previously Adv. Sadeh worked as an associate in one of Israel’s leading family and inheritance law firms.

By education, Adv. Sadeh has an LL.B. from the Netanya Academic College, and also basic and family mediation diplomas from the Israel Bar Association’s Institute of Training. She also has a notary license, was trained as a coach and underwent various family law seminars. Adv. Sadeh doesn’t attempt to achieve “justice”, rather discover the truth and consequentially reach the legal results which are best for the clients and their children.

Adv. Sadeh Brings her Personal Experience to Every Case

Adv. Sadeh is not only an experience and renown professional in the industry, but also a woman who experienced the implications of a divorce process herself, both as the daughter of divorced parents and as a divorcee herself. Furthermore, she has children of her own, one of whom is a special-needs child, so that the children benefit is her absolute priority in the complex proceeding.

Accordingly, Adv. Sadeh aims to settle the divorce proceedings quickly while formulating agreements and managing the process in a way that respects both parties and leads to agreements that would precent long proceedings and a “war” that would be harmful for all of the stakeholders, and in particular the children. In many of the cases that she managed over the years, Adv. Sadeh managed to bring to her clients’ attention angles which they were not aware of, and with intelligence and sensitivity helped them separate the wheat from the chaff and prevent them from reaching extreme disputes that would harm them and their children.

In cases where all of the mediation attempts fail, Adv. Sadeh knows how to articulate the client’s case accurately in the court and fight until the victory of the clients and their children.

Tailoring a Solution for Each Client

Adv. Sadeh manages to tailor a customized personal solution for each client, both in divorces cases and in inheritance and wills cases. The clients

often rely on Adv. Sadeh’s professional and personal experience in order to cross through the difficult and complex period that they undergo.

Selected Cases from the Past Year

Moving a Son who Tried to Commit Suicide to the Father’s Costudy: Adv. Sadeh represents a client who has been divorced from his ex-wife for many years, and they have two high-schoolers. The children were at the mother’s custody until the son tried to commit suicide and was hospitalized in a psychiatric ward. After he was released, the mother had a hard time taking care of him and her other children, but she refused to transfer them to the father’s custody and have the child support canceled. The firm managed to have the minor transferred to the father’s custody and his future child support payments were canceled.

Appointing an Estate Manager for the Purpose of Promoting a Tama 38 Project: Adv. Sadeh represents a client who is a construction developer. In one of the buildings where Adv. Sadeh’s client is executing a Tama 38 project, most of the residents signed except for one resident, an elderly person whose wife passed away. An Objector Resident Lawsuit was filed against the resident, but it is not possible to manage such a lawsuit before the Supervisor of Multioccupancy Houses while half of the apartment is registered to the deceased’s name.  The resident refused to cooperate and to an issuance of a probate and therefore the client filed, through Adv. Sadeh, a claim for appointing an estate manager, in the family court. The claim was accepted and a probate was issued, and most important of all, the lawsuit that was filed with the Supervisor was concluded immediately.

A Common Law Spouse who Inherited Her Spouse’s Estate: The firm represented a common law spouse who had two children with her spouse. The man died from an unnatural cause and his brother and mother claimed that the wife isn’t entitled to any of his property since he ended his life because of her. In light of the firm’s arguments and an MP police that was conducted on the matter, the court determined that the wife is not responsible for her spouse’s death and therefore she is entitled, together with her children, to inherit the spouse.

The Note that Turned into a Will: Adv. Sadeh represented a woman who raised her niece as if she were her daughter. The niece grew up, married and had two children. Her marital life were accompanied by extreme violence and led the wife to commit a shocking suicide. After her death, her widower applied for a probate due to the lack of a will. The aunt, whom Adv. Sadeh represented, managed to find a handwritten note where the deceased wrote that she bequeaths her estate only to her children. Adv. Sadeh applied to the court to appoint a graphology expert who will determine whether the note was written by the wife, as if this can be proven it would be recognized as a will for every matter and purpose. Following the expert’s review, even though the latter claimed that it was not the wife’s handwriting, an agreement between the father and his children was reached.

The Mother Would Not Disinherit: Adv. Sadeh represented a daughter whose father passed away and left his property to his children in a will which was drafted in the early stages of his mar-riage to the mother. Before he passed away, the deceased was declared legally incapacitated, and his wife tried to take over the apartments and register them also to her name, but was not successful. After he passed away, the wife claimed that she was unlawfully disinherited. Eventually, the brothers reached an agreement concerning the division of the estate, so that the daughter received her maximal financial entitlement provided that the mother would not be declared disinherited. 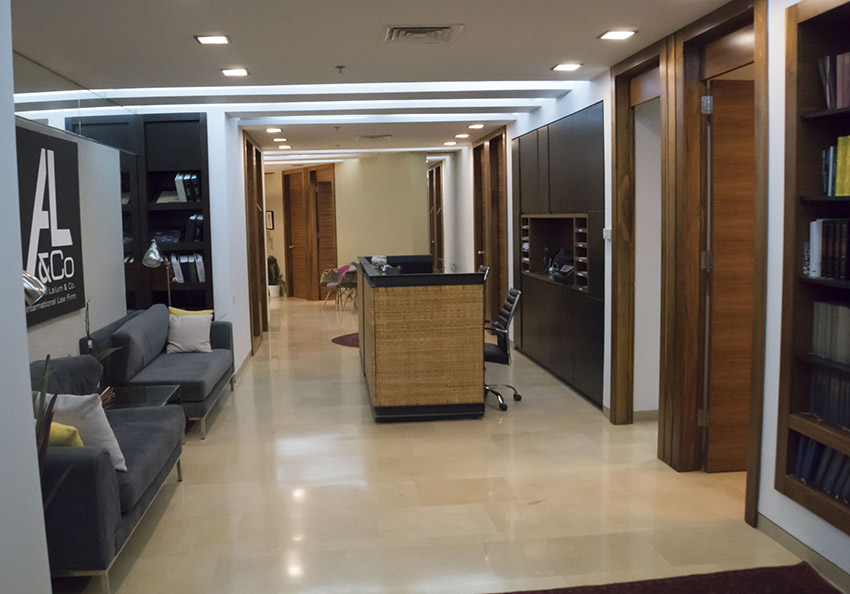