The Hakshuri group has a great deal of experience in the Israeli construction industry. Since its founding in 2006, the company has initiated residential, commercial and industrial rebuilding projects throughout the country. Today the company deals primarily in urban renewal projects with most of its activities focusing on strengthening residential buildings, as part of National Outline Plan 38, in the center of Israel and especially in Tel Aviv.
The group was established by Yuval Hakshuri, the son of the successful building contractor Isaiah Hakshuri. Yuval inherited his father’s love for the country’s development and a commitment to customers. After gaining much experience working with his father even, in his youth as a simple laborer, and after studying engineering and business management, Yuval Hakshuri set up an independent company to promote and carry out real estate projects.
In addition to build single homes and multi-story residential towers, the Hakshuri group is also engaged in the construction of buildings for commercial and industrial use.
The company has built up a much deserved reputation in the field of urban renewal thanks to the many National Outline Plan 38 projects it builds in Tel Aviv.
The company has many satisfied customers many of whom recommend the Hakshuri Group. This has led to the most of the new projects being awarded be company based on the recommendations of its customers.

The Hakshuri Group has a number characteristics that make it stand out from other companies. Included amongst it more prominent advantages are its:

• Financial strength. The company finances all of its projects from its own equity and does not take out loans for financing. As a result, the company’s customers enjoy peace of mind knowing that there will be no delays in the project due to funding problems. External companies such as Dun & Bradstreet confirm the financial strength of the Hakshuri Group.

• Exclusive responsibility throughout the entire process. Unlike many other construction companies, the Hakshuri Group is both the promoter and the contractor, As such, the company takes full responsibility for the entire process from promotion and planning, to obtaining permits, marketing, construction and hand over (and even after). This is a significant advantage for our customers, as the entire, complex process is handled by one factor.

• Personal availability. The company’s CEO, Yuval Hakshuri is always available to customers personally. Each tenant receives his personal cell phone number and is invited to call him directly when necessary. Thanks to the CEO’s exceptional personal availability, all problems are handled quickly and efficiently.

• High Quality and holding to schedules. The Hakshuri Group is committed to the highest standards of quality for materials, for construction processes and of work. The company also place great importance on meeting schedules and makes every effort to complete all projects on time, and even before.

Thanks to the use of high quality materials and excellent work, customer satisfaction levels are very high. The fact that many customers come to the group via word of mouth is proof of this.

Over the years, the Hakshuri Group, managed by Yuval Hakshuri has initiated, promoted and executed projects of many different types across the country. One of the group’s more significant projects is the construction of the new town of Barak in the Jezreel Valley. From 2006 until today the group has been continuously constructing the town’s many different buildings, including 350 homes, commercial center, a school, and more.

Yuval Hakshuri purchased the plots, built the houses and sold them to residents. In addition, the company has developed all of the town’s infrastructures - roads, lighting and more.

Since 2012 the Hakshuri Group has specialized in the field of urban renewal, carrying out with immense success projects within the framework of National Outline Plan 38/1 and National Outline Plan 38/2 in cities including Tel Aviv, Givatayim, Ramat Gan and Ramat HaSharon. These types of project are exceptionally complex, and the company has proven experience in dealing with this challenging process. The company sees residents as full partners and, first and foremost, the company is committed to ensuring that residents are satisfied both by the company’s operation and the final result.

The Hakshuri Group invests heavily in the quality of its urban renewal both in terms of work and materials quality. All work is carried out the finest experts and highly experienced, local workers. The company is careful to use only the best components -from windows to carpentry and pipes and flooring – even if this entails higher costs.

In addition to standard National Outline Plan 38/1 projects that include strengthening and upgrading buildings, adding an elevator, safe room and new apartments, the Hakshuri Group also executes special projects that require distinctive skills. For example, recently the company built an underground parking lot with 13 parking spaces, 14 meters beneath a building that was in the process of renovation and strengthening under National Outline Plan 38/1.

The company is also active in the management and execution of National Outline Plan 38/2 demolition and construction projects in the central region. In recent years, the company has constructed important projects of this type in Tel Aviv, Herzliya, Ramat Gan and other locations.

Yuval Hakshuri is the company’s CEO and owner. He is personally involved in each project and is updated on all details on a daily basis. Yuval began working in this field in his youth when he worked as a construction worker at his father’s business during his school vacations and before and after his military service. He has B.Sc. in Construction Engineering and has also studied real estate valuation and business administration. Even during his studies, he continued to work and develop in the construction industry.
After many years as an employee, in 2006 Yuval Hakshuri established the Hakshuri Group of which he is still the sole owner.
The company has offices in Azur where all administrative issues are dealt with. Each project has its own, on-site and fully qualified work manager. The company works in close cooperation with a number of Architectural firms. 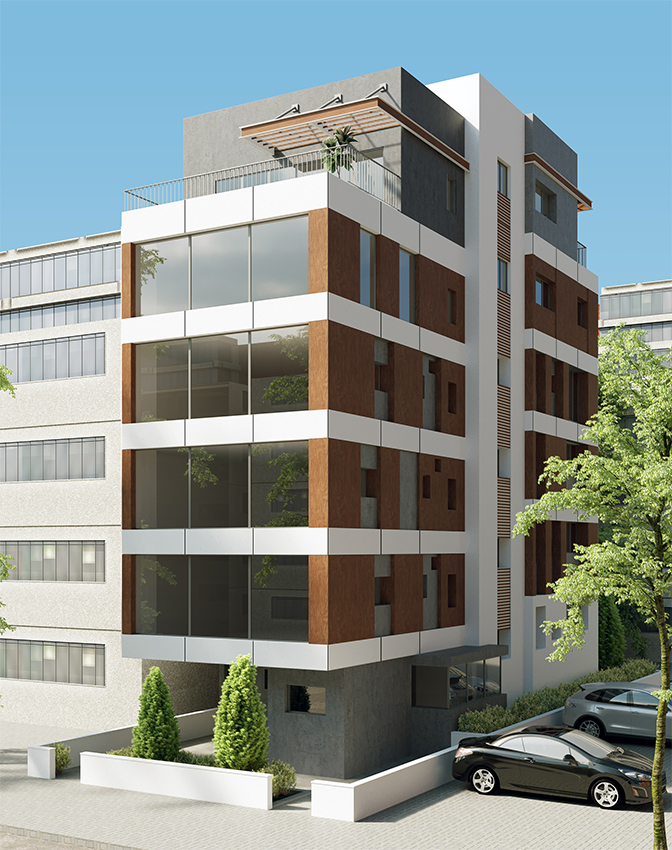 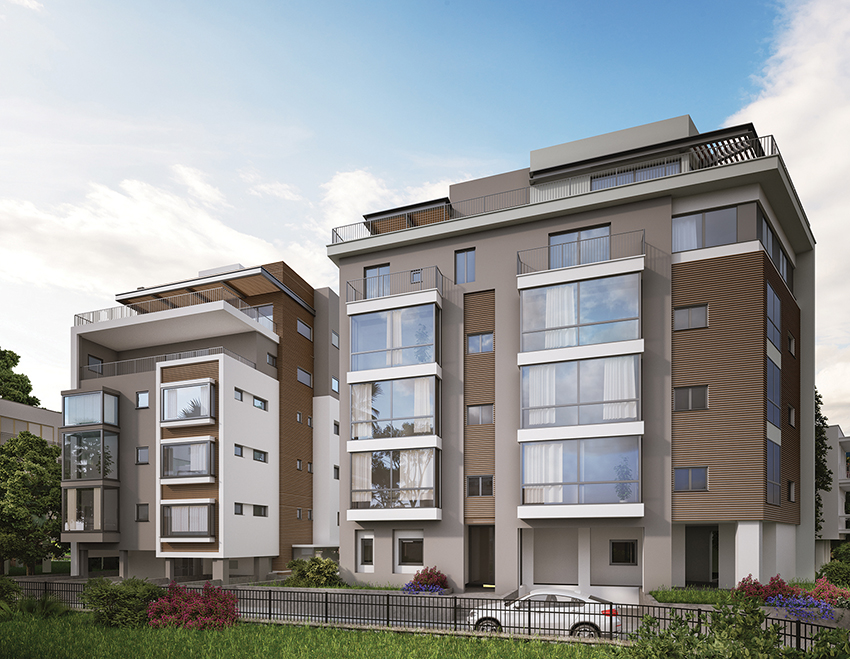 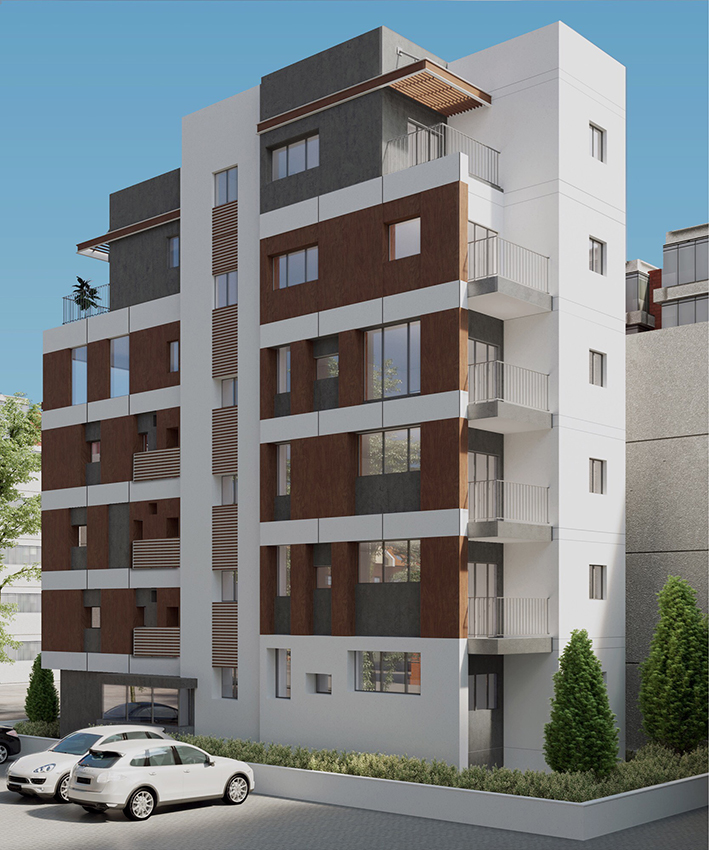 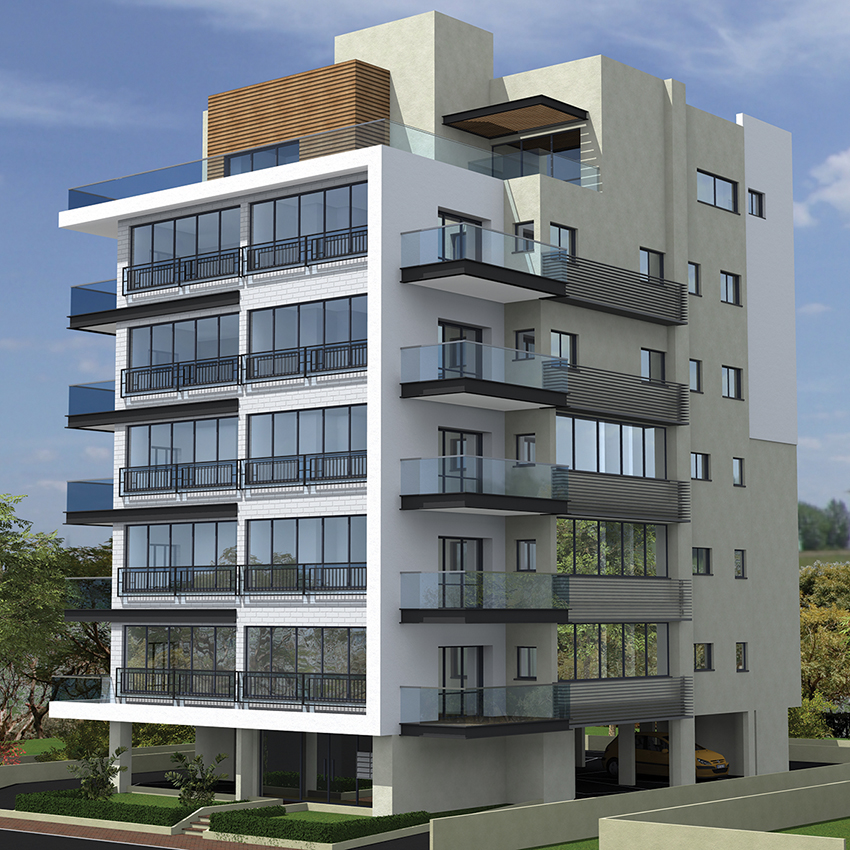 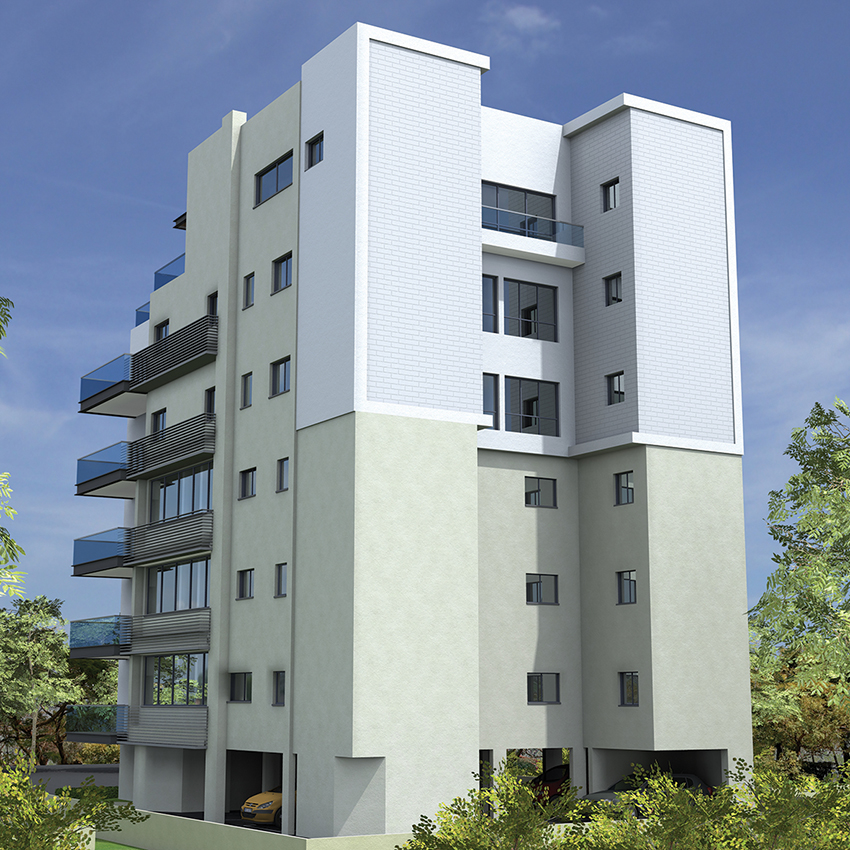 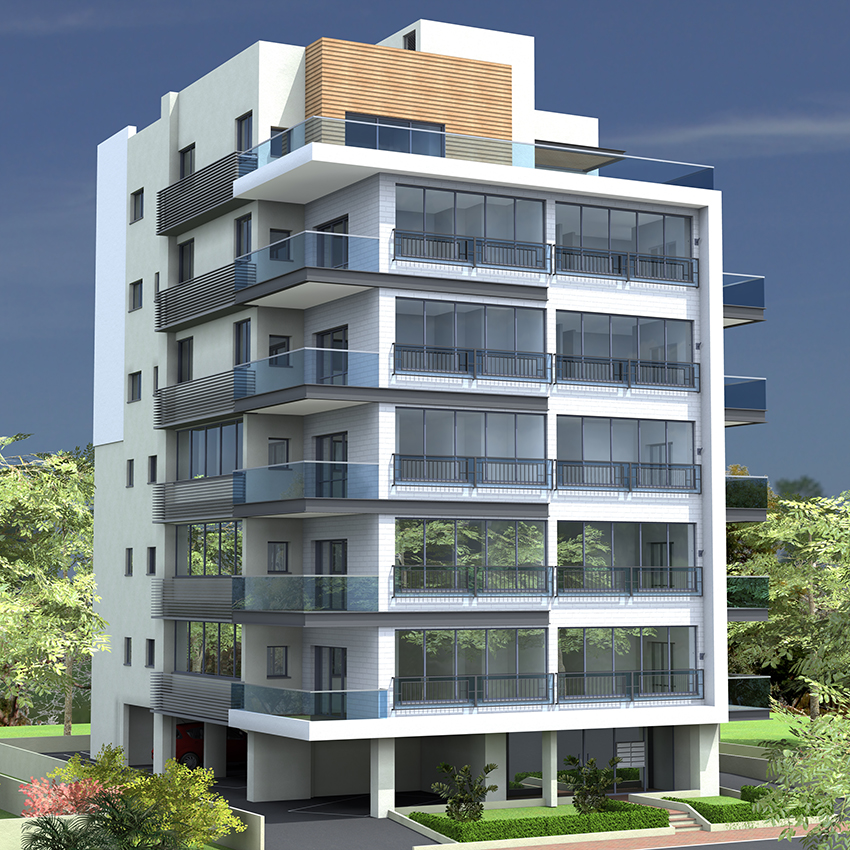 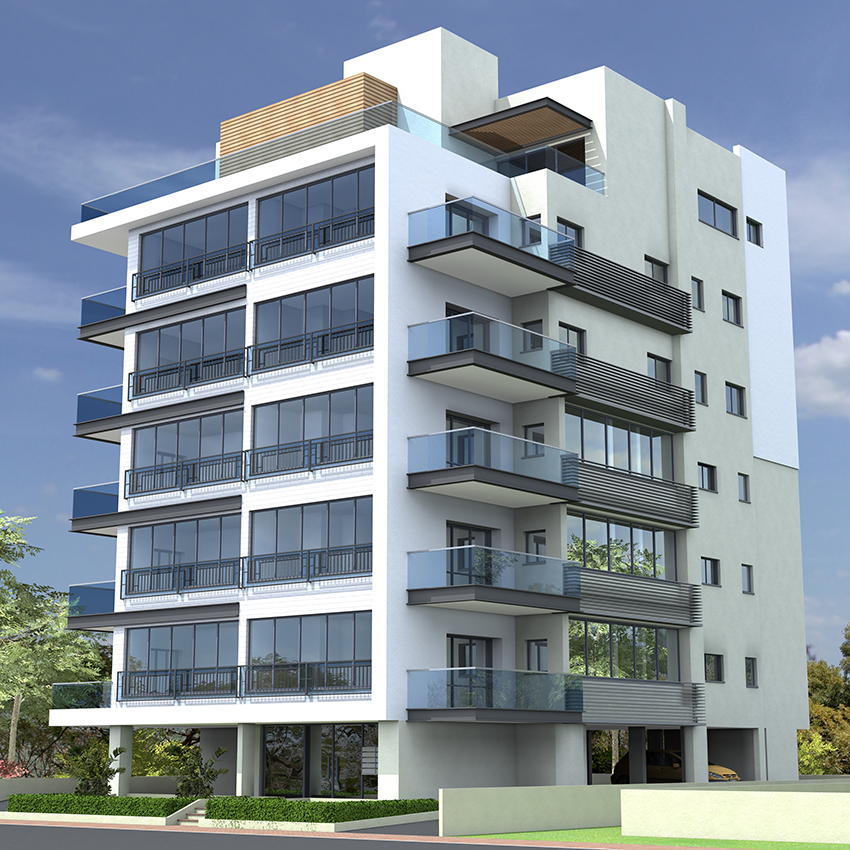 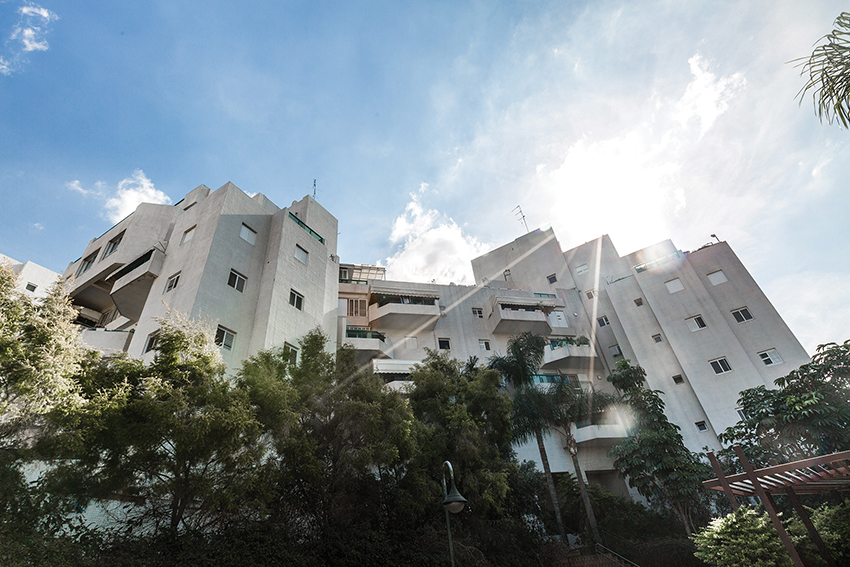 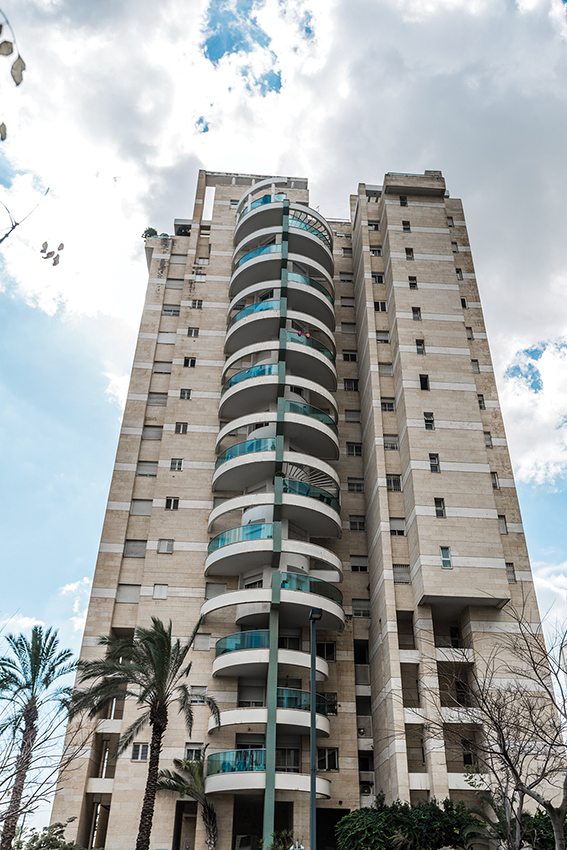 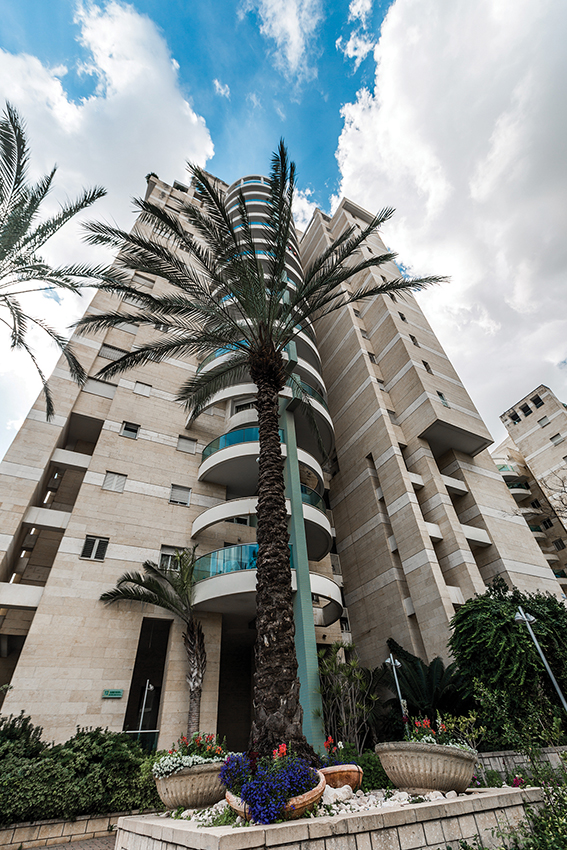 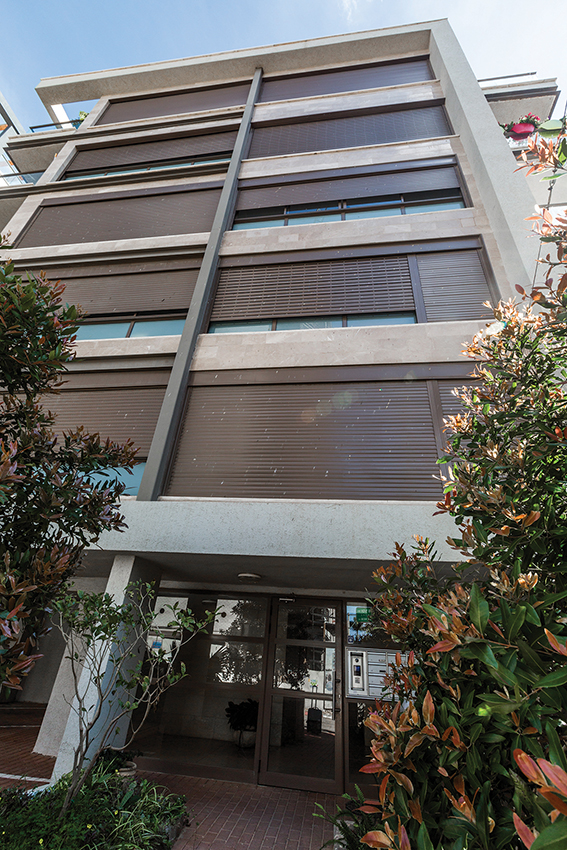 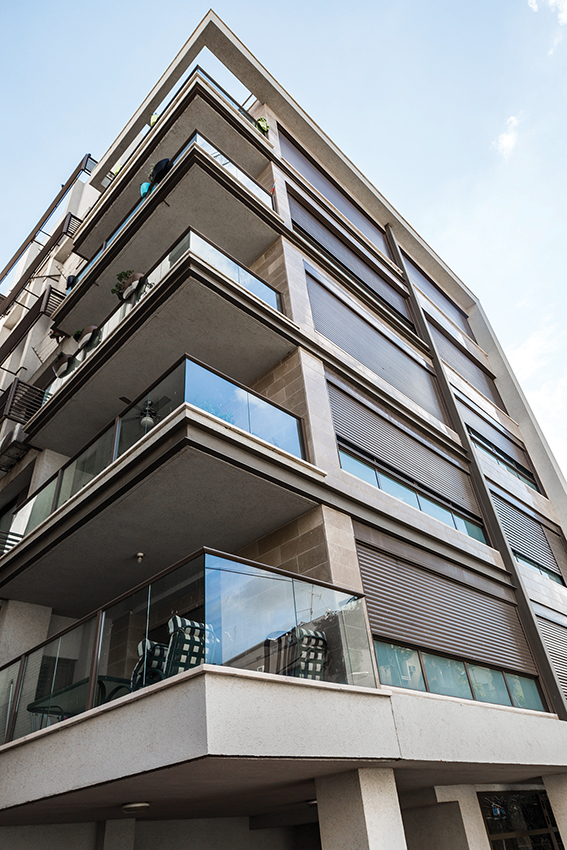 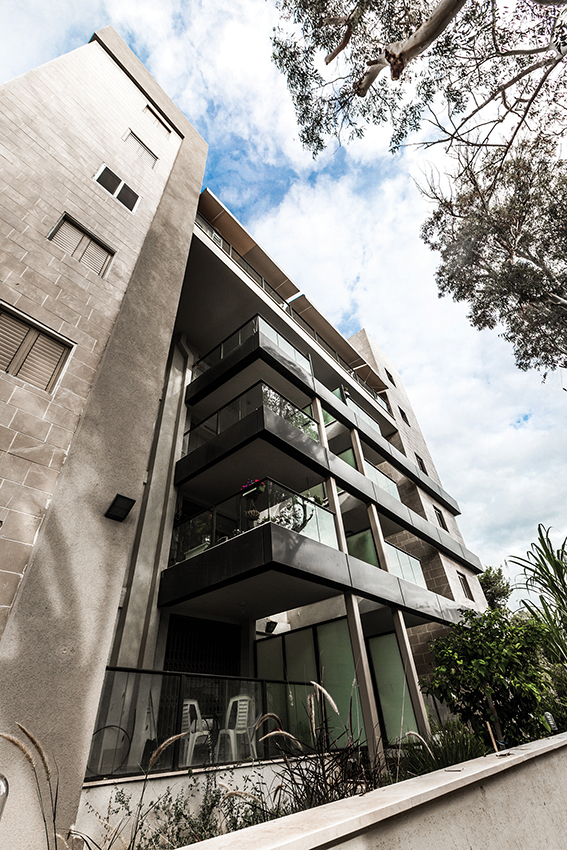 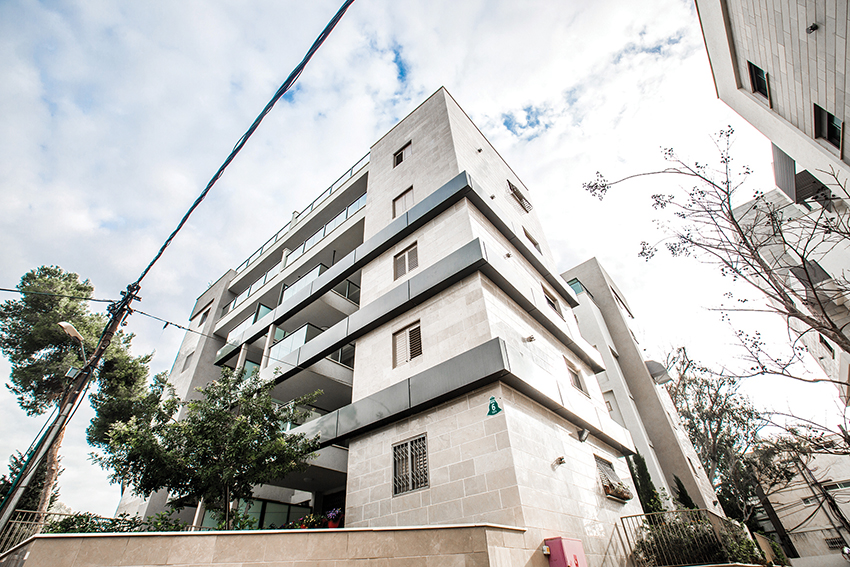 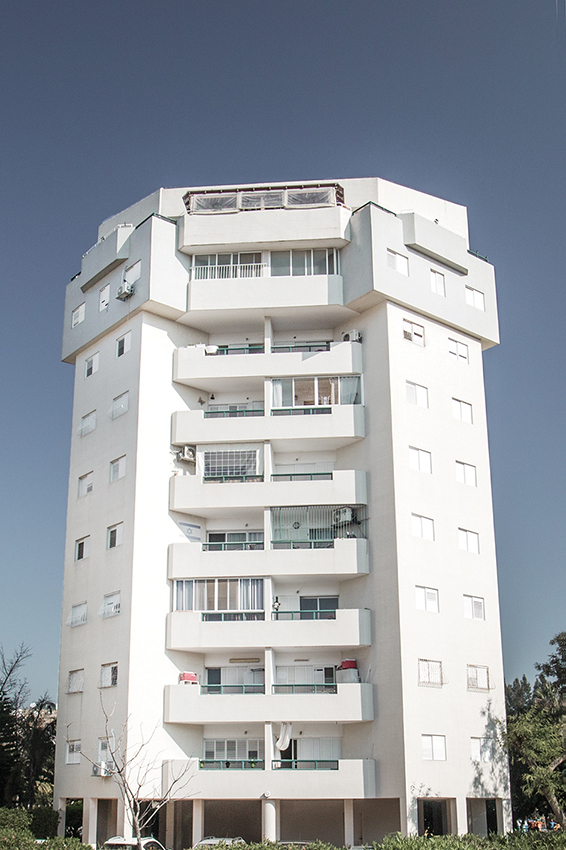 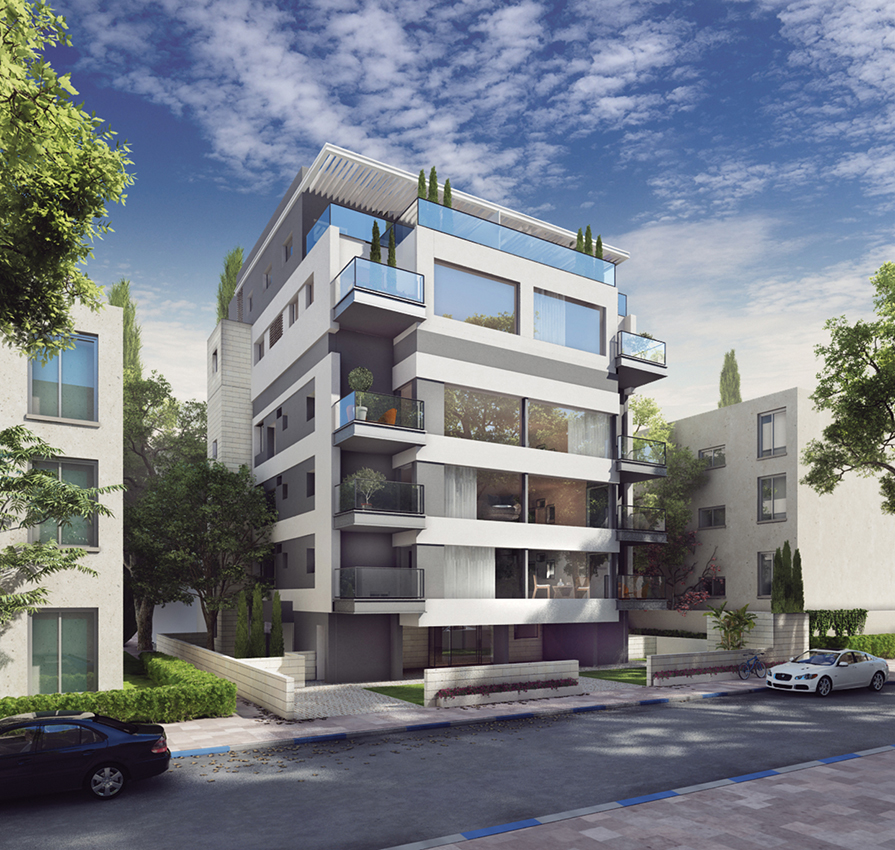