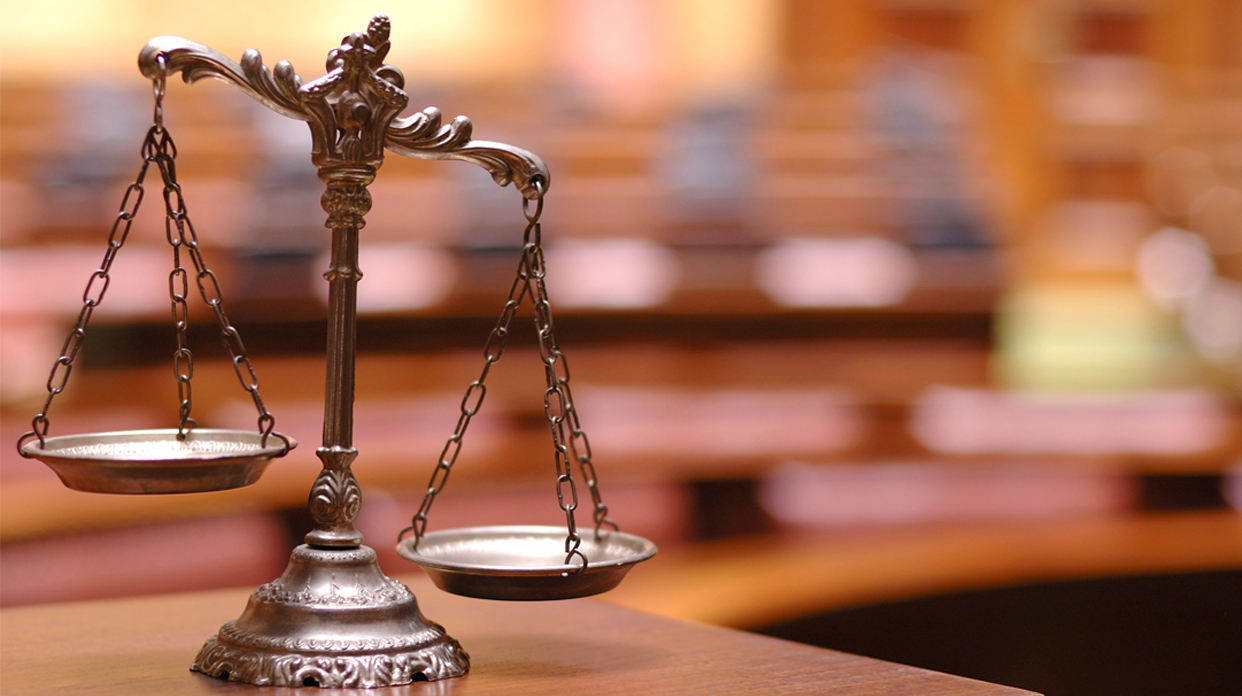 Yuval Zemer, Law Firm is a boutique firm that practices all of the aspects of criminal law.
The firm provides its clients with a comprehensive package of services throughout the criminal proceeding, from its preliminary stages, prior to the opening of an investigation, from longstanding experience and the belief that proper counsel during the initial stages of the process can prevent a lot of anguish further down the road, through the representation during the interrogation and in the arrest proceedings, pre-indictment hearings and of course, representation in criminal proceedings before all of the courts.
Over the years, the firm positioned itself as a leader in the Israeli criminal law field. The main guideline of the firm’s team, headed by Adv. Yuval Zemer, is integrity, transparency, reliability and absolute loyalty to the clients and their interests and uncompromisingly fighting on their behalf, as well as skepticism concerning each and every case’s most basic assumptions.
The firm has longstanding and successful experience in the representation of suspects and defendant before the investigative authorities and the prosecutors and before various courts and tribunals.
Throughout the years, Adv. Yuval Zemer represented suspects and defendants in some of Israel’s most severe, complex and publicized criminal affairs in a wide variety of offences: drugs, severe violence including homicide offences (murder, manslaughter and negligent homicide), domestic violence, sexual offences (rape, sodomy, sexual harassment) and large-scale economic offences.
The firm is also proficient and experienced in handling cross-border cases with international aspects, while managing cases before multi-national investigation teams, and in handling extensive affairs with high investigational complexity.
Alongside the representation in complex and severe affairs, the firm also represents numerous suspects and defendants who entered criminal proceedings for the first time in their lives, with an understanding of the unique situation of such clients and the extreme difficulties that they face.
Over the years, Adv. Yuval Zemer developed and perfected a holistic service blanket that revolves around the clients and their needs and is aimed purely at assisting the clients and their families to “cross the river safely”. The motto behind this attitude is that there is a person behind each case – a world by itself.
Thoroughness and attention to every detail, small as it may be, serve both as one of the firm’s core values and as the source of its significant advantage and its ability to reach extraordinary achievements for its clients.
The firm is skilled and experienced in the processes of filtering and processing the raw evidence material in order to extract from it the “pearls” that can turn the tables and lead to a victory in the case, and also in the trial management as to make an in-depth analysis of the fundamental assumptions of the investigation team and the indictment and emphasize the evidences that the investigators missed and that support the defendant’s position.
This process includes, inter alia, a very high proficiency in technological aspects of evidence gathering and analysis, including successfully handling the challenges and the opportunities that arise from cutting-edge technologies, while utilizing the services of professionals with rare and unique specializations in order to retrieve, get, analyze and validate (or discredit) such evidence, and familiarity with the parallel capabilities of the enforcement and prosecutions authorities, with their strengths and limitations.
The firm’s broad perspective often gives rise to a need of adjacent expertise, and the firm makes use, as required, of the services of leading experts from the fields of accountancy, criminology, medicine, psychology, psychiatry, taxation, sociology and technology, in order to substantiate its claims and point to possible deficiencies in the claims against the defendant. The firm’s experience and thorough research enable it to make optimal use of such experts in order to prove the defendants’ innocence.

Adv. Yuval Zemer is one of Israel’s most senior criminal attorneys. Adv. Zemer’s career grew in the firm of Adv. Moshe Gilad, who went on to become a district judge in Haifa, where he worked in 2001-2007.
The firm was founded by Adv. Zemer in 2007, and during its years of operations since it has represented numerous central and publicized cases, and provided counsel, support and legal defense for countless clients.
Adv. Zemer specializes in the representation in severe affairs as well as in assistance to defendants who encounter the law enforcement system for the first time in their lives.
Throughout all of his many years of practice, Adv. Zemer takes care to maintain the understanding that each client is a person, a world by itself, whose future, dreams and very existence might be compromised as a result of the criminal charge and proceedings. Therefore, Adv. Zemer takes care to provide each client with a comprehensive envelope of holistic service, including guidance for the interactions with all of the relevant entities, practical, legal and emotional support for the defendants and their families against the investigation and prosecution processes, and proper preparation for the long struggle that awaits down the road, while renewing the clients’ hope and readiness to successfully withstand its various stages. The recognition of the humaneness and importance of each clients, first and foremost as a person, lead to the concept that “there are no small cases”’, and Adv. Zemer brings his full energy, success and experience in handling the most extensive and complex cases, to each and every case.
This very recognition also serves as a tailwind for Adv. Zemer, who works untiringly and without fear for the benefit of every client against the investigators and prosecutors, with constant undermining and doubting of claims and accusations from authorities and investigators of every type and rank.
Due to the unique nature of every criminal case, from both of the event and the involved parties aspects, Adv. Zemer conducts a throughout research and review in order to gain a broad and full perspective of the case, including personality traits such as the defendants’ mental resilience and experience, life characteristics such as his family and career status, and various legal characteristics. This conduct, along with the analysis of the case’s evidence, enables the construction of the best-fitting strategy for the defendants, that would lead for the best outcomes for them.