The 24th April is a memorial Shoa day in Israel. The shoa day is marked to remember the loss of many millions of lives during the Shoa. In addition it is important to add and remember the cultural victims of the Shoa, the people who lost looted art works and other properties. 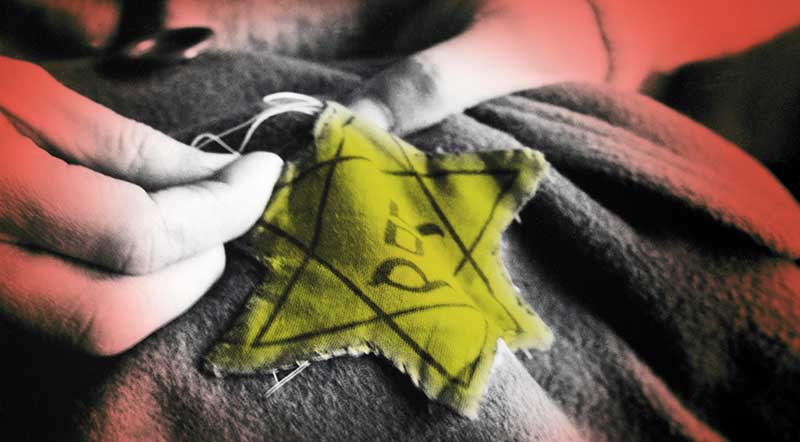 This article will deal with specific examples to demonstrate the magnitude of the matter:

Presenting a heated debate on the subject:

Perched high above the city of Lausanne near Lake Geneva, the Hermitage art museumexternal link show displays famous works by Van Gogh, Cezanne, Monet, Degas, Sisley, Picasso and Modigliani. In all, there are 54 paintings from the Bührle Collection - considered one of the most important of European paintings in the world.

Bührle was a German-born industrialist who moved to Zurich and received Swiss citizenship in 1937. He made his fortune via his Oerlikon machine-tool company, which sold arms to the Nazis and the Allies during the Second World War. From June 1940 to September 1944, his fortune rose from CHF144, 000 to CHF127 million.

A trained art historian, Bührle was also a passionate collector, especially 19th and early 20th-century French art, which he bought mainly between 1951 and 1956.

“Three-quarters of the collection was built up in the last six years of his life,”

As business flourished, Bührle bought around 100 works in the 1940s, of which 13 turned out to have been stolen by Germans from Jewish owners in Occupied France.

After the war, Switzerland’s Federal Court ordered him to hand back these works, but later declared him innocent and compensated him. The Swiss justice authorities said he had acted in ‘good faith’. The industrialist later bought back nine of these paintings.

As reported in the New York Times of 3.3.2016 the Family Foundation keeps 600 works of art and the grandchildren keep privately 300 works.

In 2015, a book entitled “Bührle’s Black Book,” rekindled the controversy surrounding the industrialist.

“It is problematic because he bought looted works of art that he could never have bought without the persecution of the Jews. Some of them he did buy in full knowledge that they had been looted. He bought them because they were on offer and because he wanted them desperately. Although the works in the collection were later on legally acquired they will always be tied to their history,” art historian Thomas Buomberger, one of the book’s co-authors, told swissinfo.ch.

The authors criticized the fact that Switzerland, unlike Germany, does not legally differentiate between stolen art and so-called ‘Fluchtgut’ - intentional sales made under duress by owners of artworks who were facing persecution and possibly fleeing for their lives.

The authors of the “Black Book” call for a broader debate on plundered art. In their view, Switzerland should recognize the category of works “whose loss was a consequence of persecution by the national-socialist regime.”

This includes intentional sales made under duress by owners of artworks who were facing persecution and possibly fleeing for their lives.

“The fact that these changes of ownership are considered legal is totally foreign to reality,” says Thomas Buomberger.

He believes that Switzerland should follow the example of Germany, which “allocates considerable resources to provenance research, as, in many cases, the heirs have not yet requested restitution.”(swissinfo.ch  9.10.15).

The above example of controversy about the fate of looted art works is probably an isolated matter considering many other cases of looted art works during the Nazi era. Many will remember the astonishing story of the painting “The lady in Gold” which was published as a book and later followed up with a film. The story of recovering the painting in Vienna by the rightful family member owner.

I would like to mention an additional item which is not so known: looted books.

The Nazi administration established a large book collection center in the city of Offenbach in Germany.

During the period of the war millions of books from Jewish schools, synagogues and private homes located in Poland Ukraine, Russia and other occupied countries were transported to Offenbach city in Germany to establish what was named "The institute for the research of the Jewish race". After the war the American army together with Jewish organizations collected and moved the books out of Germany and tried to return them back to the rightful owners. Most of them were not traced and at the end of the day the books were distributed among Jewish communities around the world and libraries in the United States.

This story illustrates the methodical system devised by the Nazi regime to loot works of art and books.

The knowledgeable officers of the Gestapo could detect the works of art and books of considerable importance and value and sold them to collectors.

In cases like the story of Bührle art collection

I would like to quote words of the Rambam:

“According to the Rambam, the measure of "the sin of fathers over children" is usually a measure of mercy: God does not punish the sinners immediately, but gives their children an opportunity to correct their actions, up to four generations, - the other - holding on to the evil deeds of their forefathers - then God punishes the fourth generation for all the accumulated sins. According to this, in the Ten Commandments, the intention is to emphasize that God rejects punishment only for four generations and no more; So if a person sees that his father and grandfather have worked idolatry and have not been punished, he will not say "I will go in their way and nothing will happen to me," because he may already be the fourth generation.”

The grandchildren should consider donating the art works in dispute to museums that would be the best place to keep and display them and mark their origin and the contribution of the family. 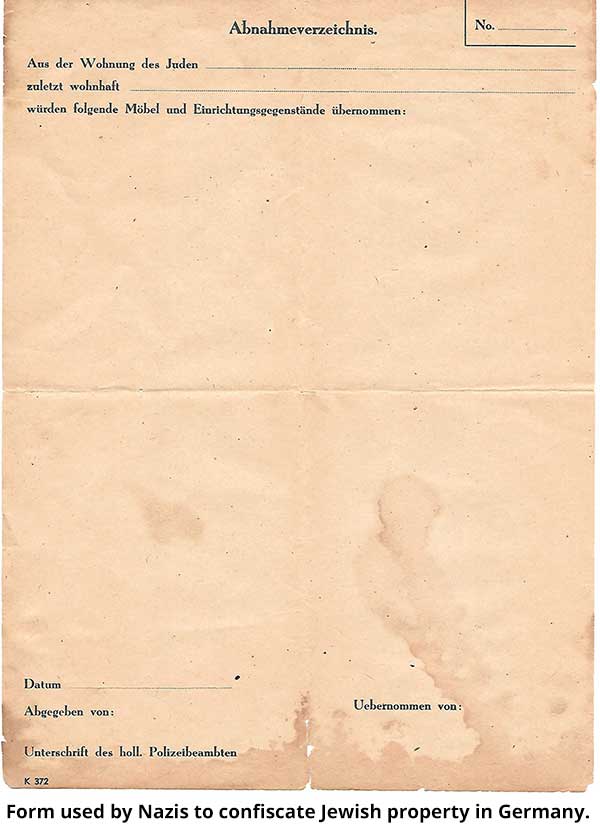