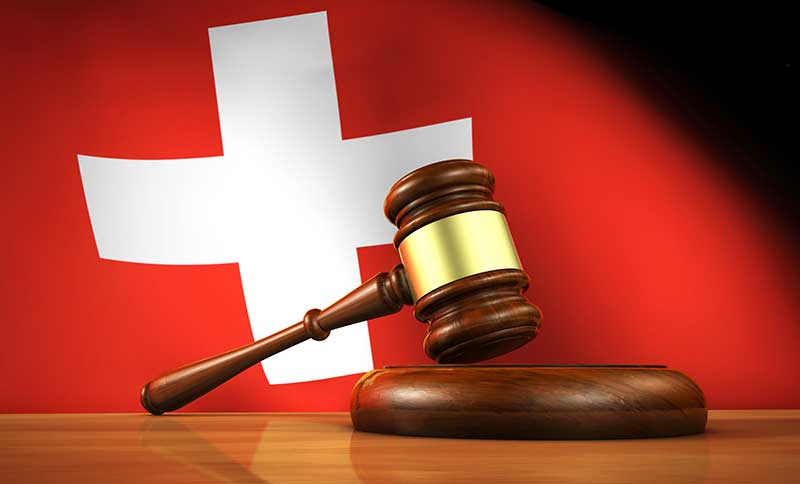 Swiss law is one of the most common laws parties choose to apply as a neutral solution to govern their cross-border business. Even parties domiciled in classic common law jurisdictions regularly revert to Swiss law as a neutral law, easily accessible and intelligible for lawyers and non-lawyers alike. Contract negotiators and drafters from all over the world are attracted by the clearly defined, liberal and predictable legal framework Switzerland provides. Parties in particular appreciate the great degree of party autonomy they enjoy under Swiss law. Accordingly, there are only few limitations in Swiss law to what parties can regulate in their contractual dealings.

In contentious situations, Swiss law is known to respect the need of protecting trade secrets and confidential information. Accordingly, far-fetched discovery proceedings threatening to expose trade secrets are as unknown in Switzerland as wide disclosure obligations amongst contracting parties. As a further and welcome side effect, parties have also come to appreciate that no risk of incurring extensive costs and legal fees related to discovery and disclosure exercises exists.

The business-friendly Swiss law is certainly one reason why Switzerland is home to some of the largest global companies and has one of the highest concentrations of Fortune500 companies in the world. And Switzerland's liberal legal landscape is also one of the reasons why it hosts many international organizations like the United Nations, the World Trade Organisation (WTO), the World Intellectual Property Organisation (WIPO), the International Air Transportation Association (IATA), the International Olympic Committee (IOC), FIFA, UEFA or FIBA.

NKF has for many years been representing a significant number of Israeli clients in their cross-border contractual dealings conducted under Swiss law, and in disputes resolved in commercial arbitration proceedings in Switzerland. Dual-qualified lawyers (Switzerland and Israel) make part of NKF's Israel desk.

Switzerland strongly supports innovation both on the governmental and on the corporate level. This includes fintech innovation. The country has a strong and mature financial market and strong service industries which support such initiatives. Well-known internationally is the so-called "Crypto Valley", a fintech hub focussed on crypto offerings located in Zug, a small canton close to the financial centre of Zurich. Google, IBM, Disney, Thomson Reuters and The Federal Institute of Technology ETH all established research laboratories in and around Zurich, adding to the technical innovation network. Zurich University recently announced that it will create 18 new chairs for digital innovation studies; Zurich University also intends to further enhance its research on artificial intelligence. There are numerous companies focussing on digital offerings, specialized once like Swissquote, Temenos, Avaloq, and others providing IT support and IT-focussed financial services but also the major Swiss banks like UBS and Credit Suisse who both have fintech innovation laboratories. Several projects are currently aiming at setting up crypto and fintech focussed banks and apply for a banking license with the Financial Market Supervisory Authority FINMA.

There are numerous initiatives by government bodies and regulators to provide support to financial innovation. The most comprehensive one is the "Digital Switzerland" initiative that coordinates various private initiatives and provides governmental support to such initiatives. FINMA set up a special fintech desk as a competence centre for fintech applications and fintech enquiries. Through such desk, FINMA issued e.g. guidelines for initial coin offerings in 2018 and confirmed its willingness to review submissions for initial coin offerings and provide clearance letters for such offerings confirming that an ICO will not be in breach of Swiss regulations. Through the state agency "Innosuisse", the Swiss Federation supports technology based innovation in Swiss enterprises. Innosuisse offers coaching, thereby helping startups to raise capital.

NKF has in recent years advised a number of Israeli clients with an interest in the Swiss Fintech market.