Aharoni Group, one of Israel’s leading real estate groups, was founded more than 20 years ago by the real estate entrepreneur and the company’s CEO, Moshe Aharoni. The group specializes in real estate development, yielding properties and high-density construction, and over the past few years it has expanded also into the urban renewal segment. Aharoni group pledged to build projects in locations with a significant growth potential and with a high construction standard, that create opportunity and added value to its customers. The company acquires these lands and promotes a new zoning plan for them, which increases the scope of construction and the number of apartments. The company’s projects upgrade their surrounding areas and significantly increase the value of the apartments in them, while attracting other real estate developers who decide to build and renew the area. To date, the company has built hundreds of apartments, including in Bat Yam and Netivot, and is expected to expand its operations across Israel with thousands of new apartments over the next decade.

The company is characterized by a familial executive team which is based on a small team of selected employees, a real estate elite unit of sorts, which works with the common mission of achieving the company’s success and prosperity. The group employees longstanding employees who have been working in it since its establishment alongside with young 20-year old people who contribute a spirit of vitality and progress to the company.

Following its financial growth and the massive increase in the number of projects in which it is active, the group expanded also into the construction execution field. Bengad is a company with a contractor classification of C5, which enables it to build at any financial and physical scope. This experienced contracting company enables the group to operate with complete independence and without reliance on external execution companies, and this provides flexibility in public tenders, the capability to meet the requirements of almost any project, hermetic supervision of any project, with attention to the construction quality, meticulous safety and strict compliance with the schedules.

To date, the company initiated and built several prominent and well-known projects in central and southern Israel, the first of which, where the company was a partner in the development, is the Neve Tower in Bat Yam, a 42-story luxury tower with a sea view. Another prominent project of the group is the Uptown project in Bat Yam, a 47-story luxury tower with a spectacular view. This mix-use tower has 20 office stories, 9 residential stories and two commerce stories. It is Israel’s highest urban tower and was selected as an Excelling Project by the Engineers Association in 2018. The company is also building in the city of Netivot, including two projects with a total of 904 apartments: Up-Park, ten 9-story buildings with 450 apartments, characterized by groundbreaking architectural planning with spacious and well-lit apartments with lavish specs, and Up-Hills, a project with 18 5-10-story buildings with a total of 454 apartments. The height differences and building locations provide a spacious open view to all of the apartments. The company is also populating a 30-apartmetn boutique buildings in Azor.

Lands for Construction and Yielding Properties

The company owns several plots in central Israel which it is currently rezoning. In addition, the company recently won a “reduced price” tender for the construction of 714 apartments in the new Ben Shemen complex. The company also owns vast yielding properties, and is renting 25,000 sq.m. of commerce and offices spaces in the Up-Town Project. 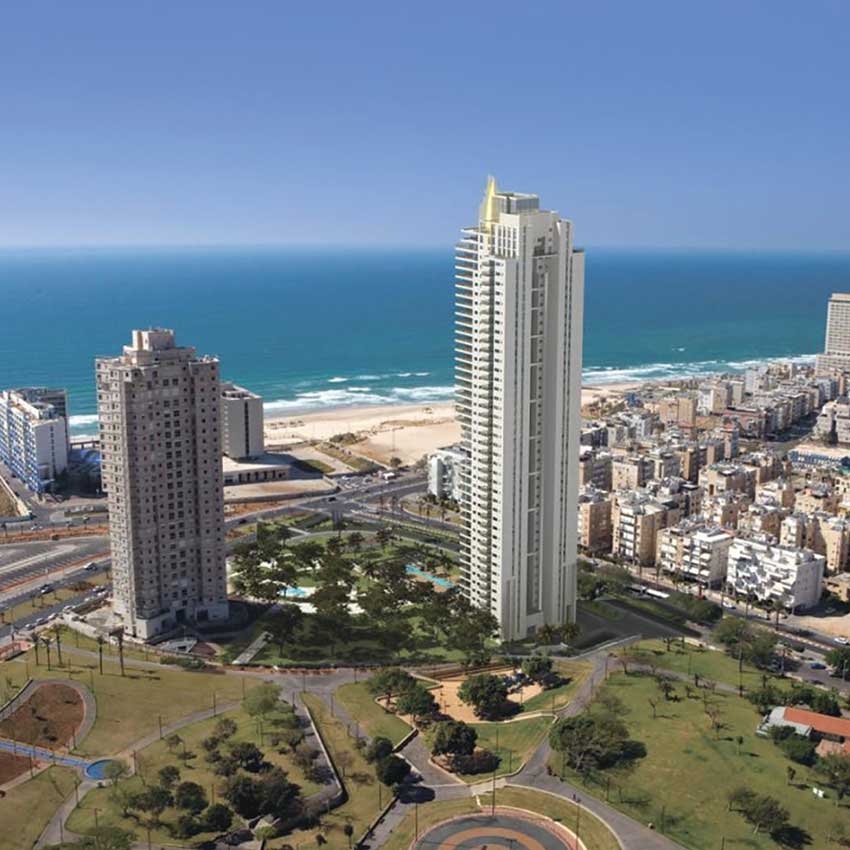 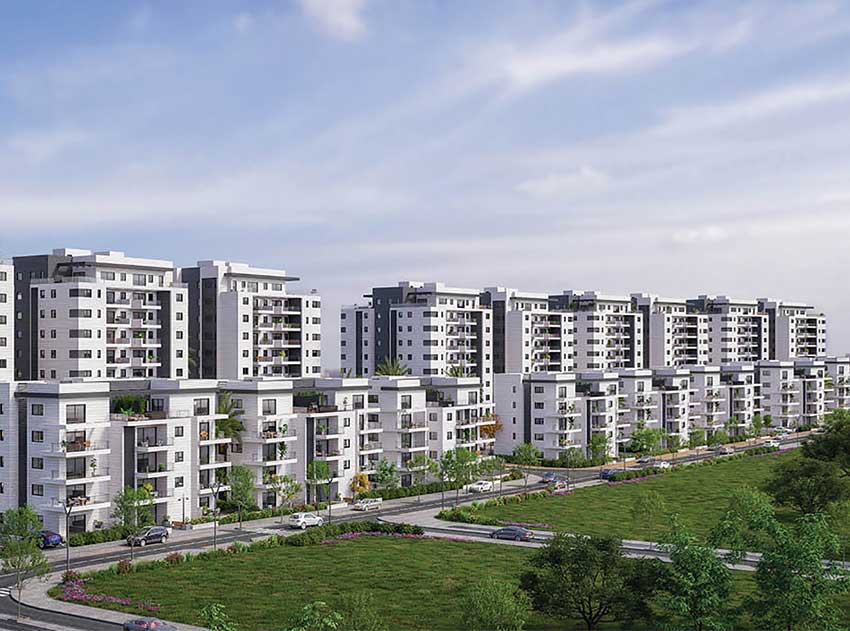 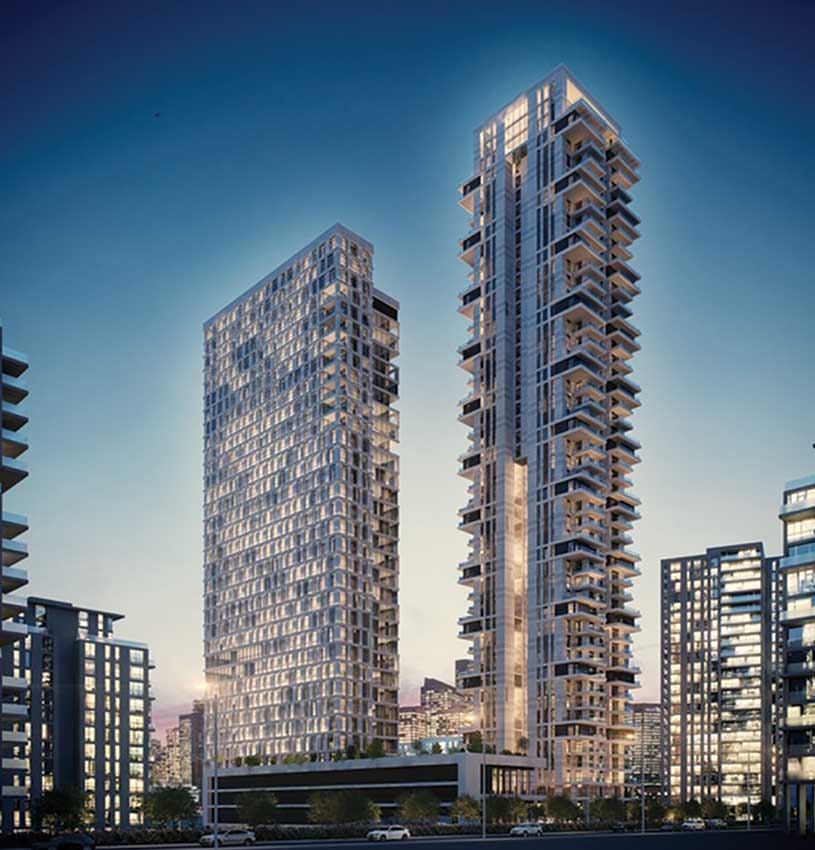 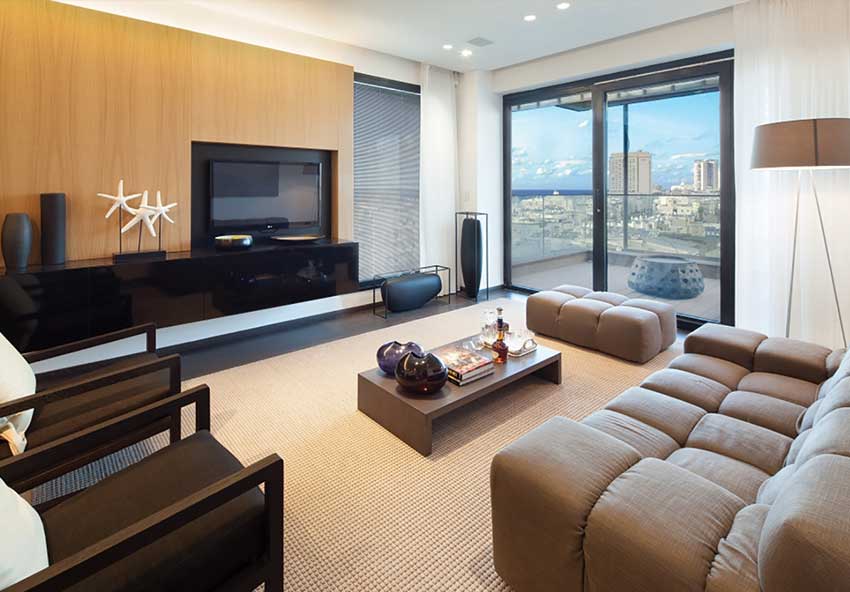 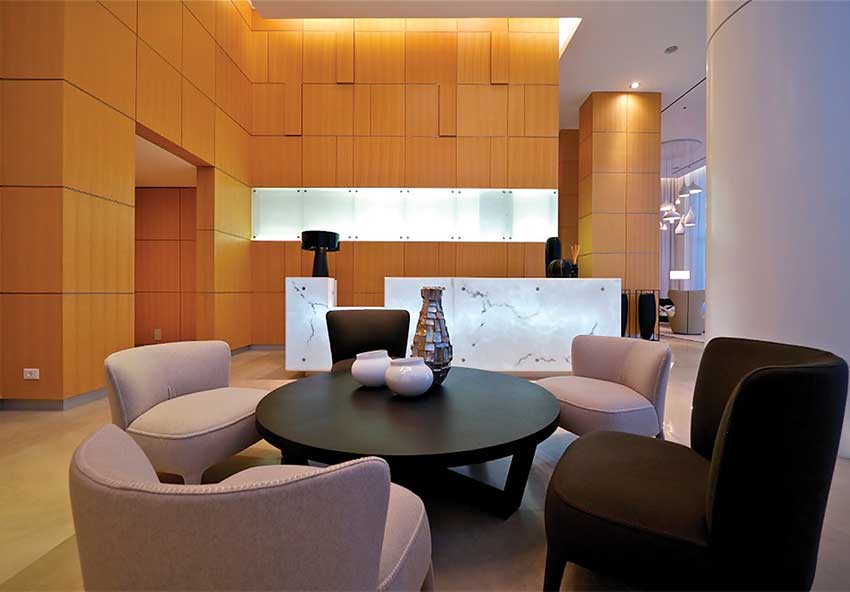 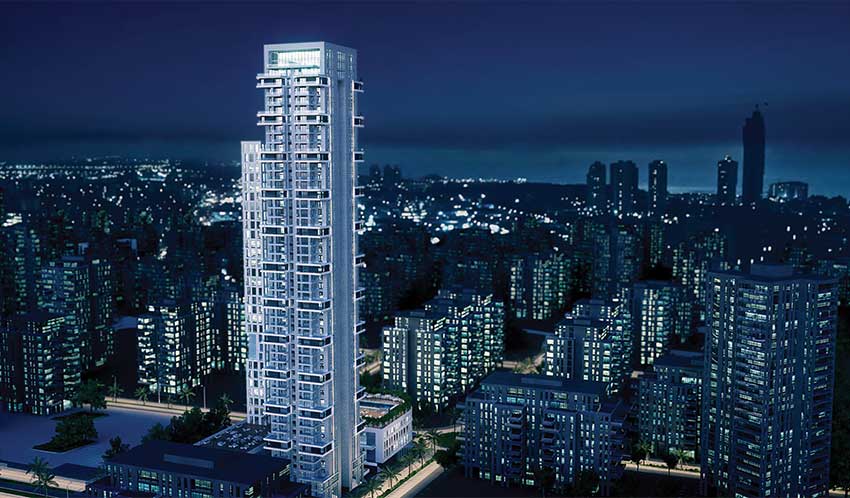 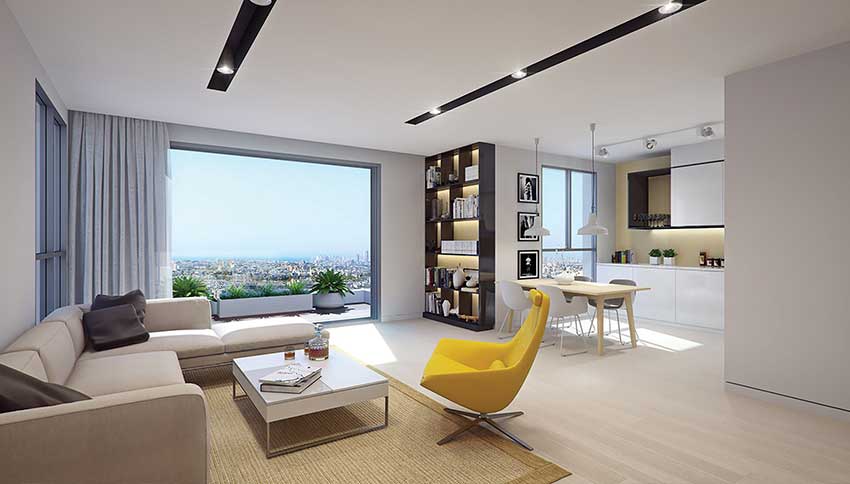 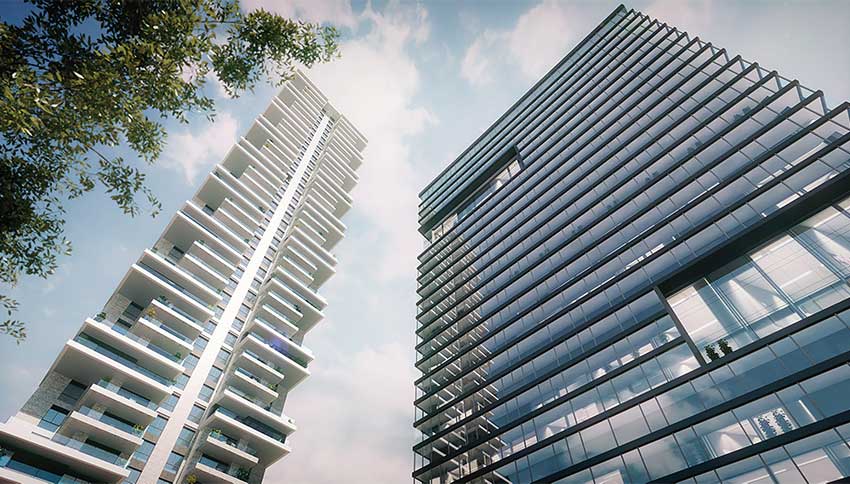 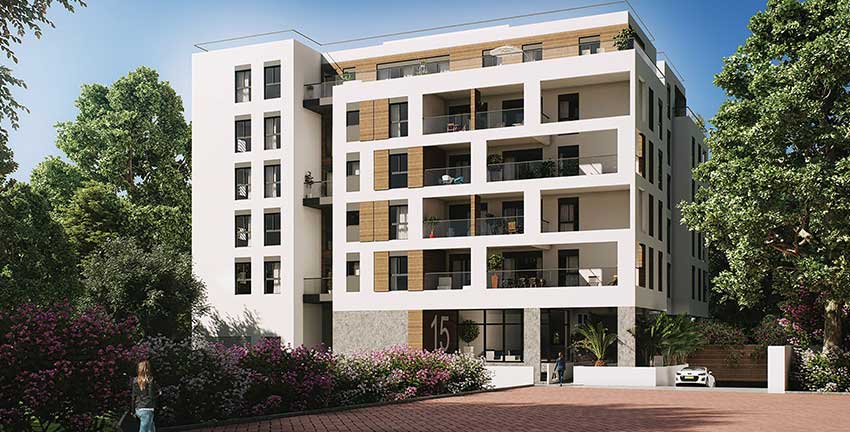 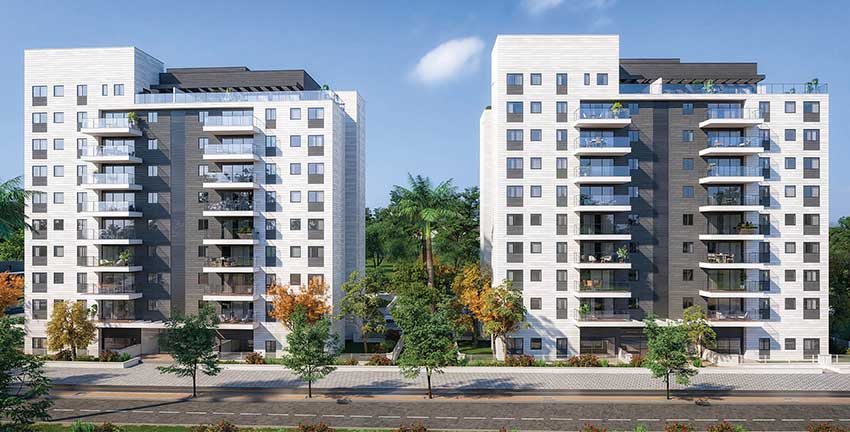