Initiating and Building Residential Apartments in the City of Haifa

Aluma Group specializes in the development and construction of residential apartments in the city of Haifa and it has a contractor classification. The group builds apartments at a high construction and finishing level, which complies with all of the construction standards and provides uncompromising living quality for the buyers and the investors. The group started operating in 2007 and since its establishment it has been developing and building diverse residential projects, alongside with the initiation and construction of projects which are dedicated for investors, and which are located near the Technion and Haifa University in the city of Haifa.

Deep Connection to the City of Haifa

The group’s founders are entrepreneurs to the bone, born and raised in Haifa, third generation in this city who are well-versed in its various neighborhoods. They have extensive experience and vast business connections and they know how to locate the precise opportunities in order to make far-reaching changes and improve the city of Haifa.

The group works tirelessly in order to provide its buyers and investors with peace of mind throughout the entire process, from the understanding that apartment buying is a major life decision. It accompanies its clients from the consulting and buying stage, through the construction stages and up to delivery of the apartment’s key, and also after they moved in. The group’s customers benefit from a reliable, personal and professional service, which is based on high and uncompromising standards.

Across the years, hundreds of buyers and investors have already made the right decision and now they benefit from high living quality and maximal return on their investment. The group aims to return service to the top of the priorities and therefore it established a department that specializes in customer service and accompanies the buyers from the selling stage and up to the apartment delivery, all through the group’s employees.

The group’s operations are divided into three initiation divisions that work in a broad variety of projects:

Each division has its own particular specialization and is accompanies by a team of first-class consultants who are entrusted with the task of delivering the best product of the highest of quality to the customer.

Aluma City enters into the picture, cooperates closely with the residents to create perfect residential complexes. The group believe that it is possible to create a new and safe life texture together with real partners to a new journey.

Some of Aluma City’s Projects Include

18 Fichman St. - Demolition of 24 apartments and the construction of 75 apartments.

57 Hanita St. - Demolition of 24 apartments and the construction of 60 apartments.

And additional projects which are currently at advanced stages.

Aluma Boutique’s mission is to plan and build boutique projects at the most sought-after locations of the Carmel Ridge. All of the projects are carefully handpicked in order to create distinct buildings and plan boutique buildings with a unique architectural style.

Aluma Boutique, as its name indicates, specializes in the planning, initiation and execution of upscale, designed and meticulously planned luxury buildings at a high-premium level and in accordance with the demanding luxury standard that the company set for the benefit of its residents.

Some of Aluma Boutique’s Projects Include

14 Kidron St. - in the neighborhood of Shambur;

8 HaTsfira St. - Near the Technion’s gate;

The Group is proud to successfully lead the neighborhood of Neve Ganim towards the future and place it on Haifa’s residential map on the Carmel slopes, near the Technion and Haifa University. The neighborhood is attractive for investors who seek yielding properties opportunities and to young families who seek life quality in a developing neighborhood. This project is a smart investment in an academic environment.

Six buildings in the Neve Ganim Neighborhood, about 220 apartments; 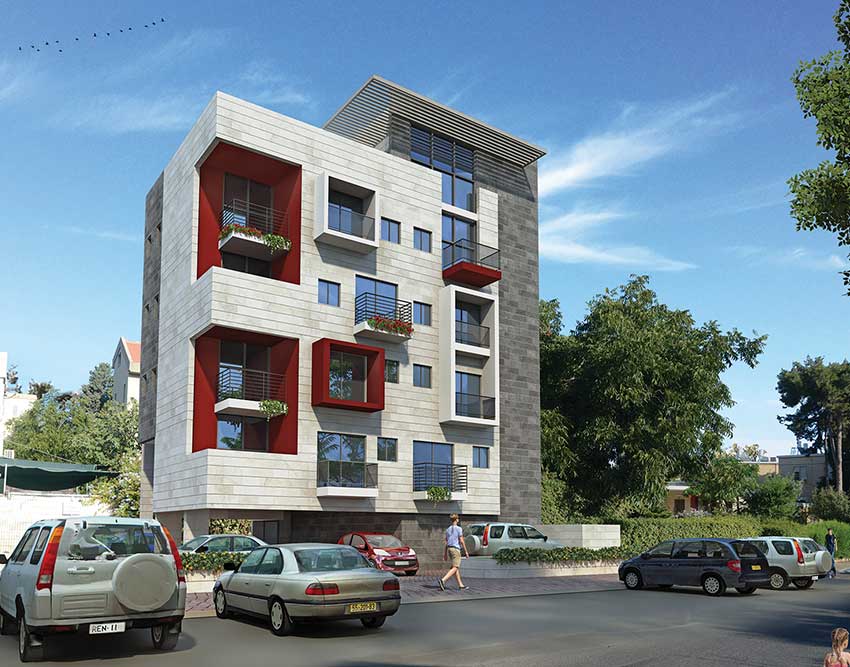 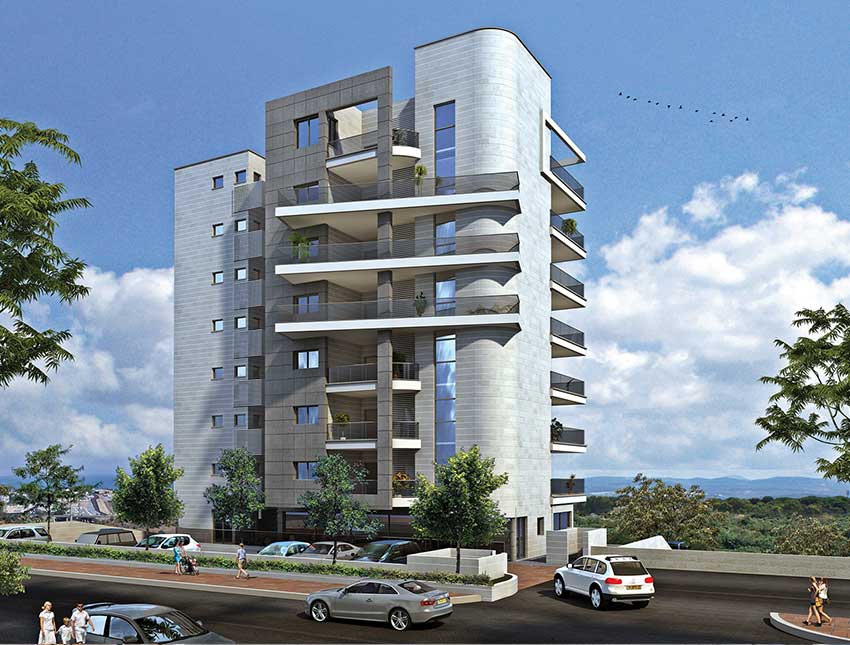 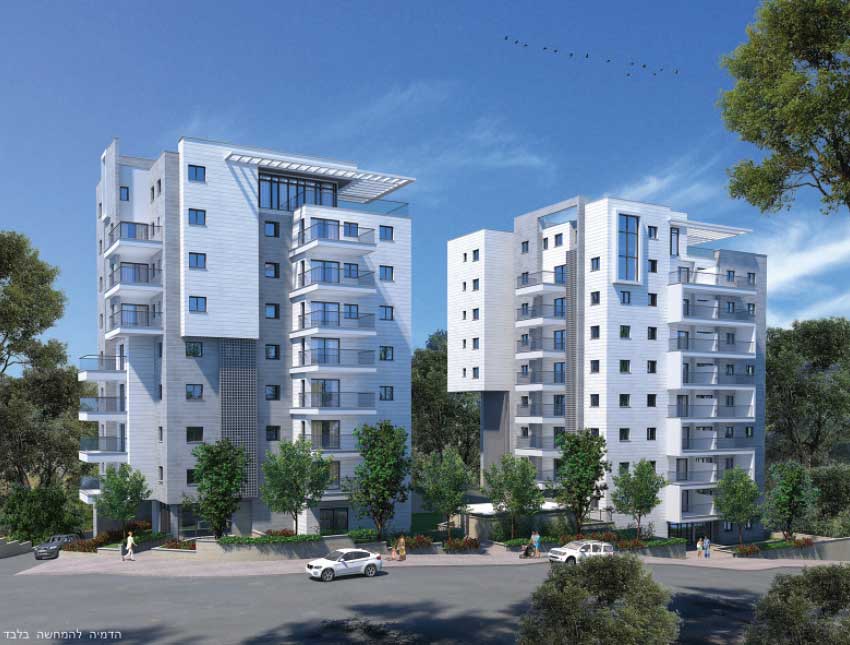 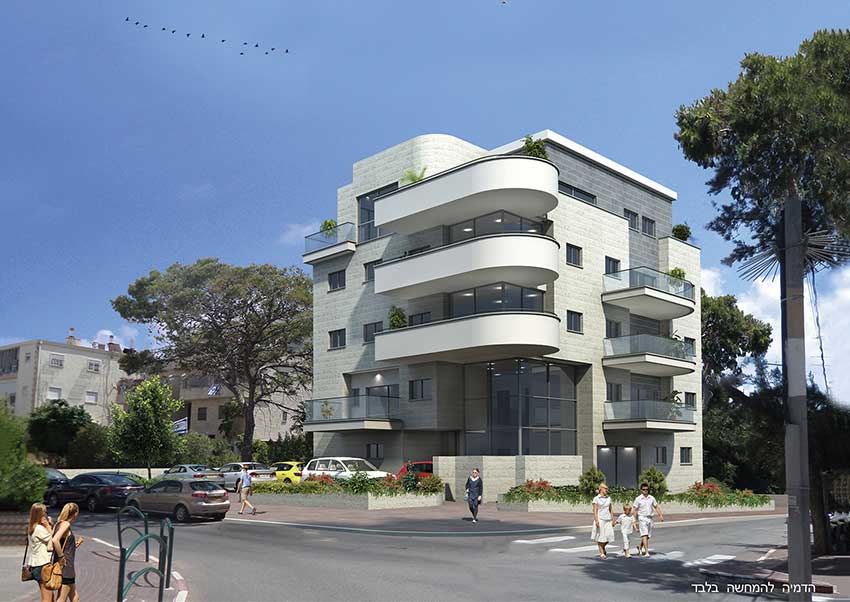 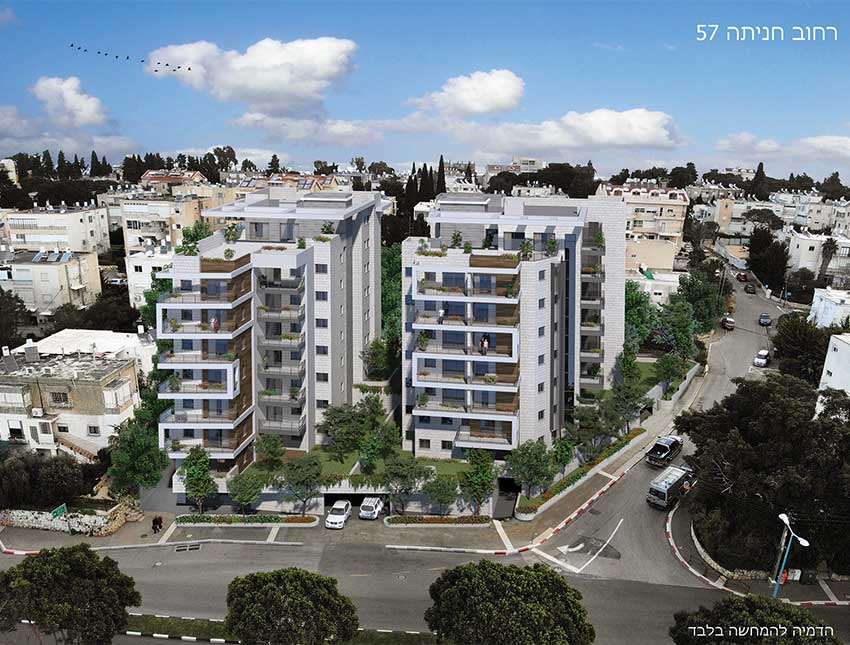