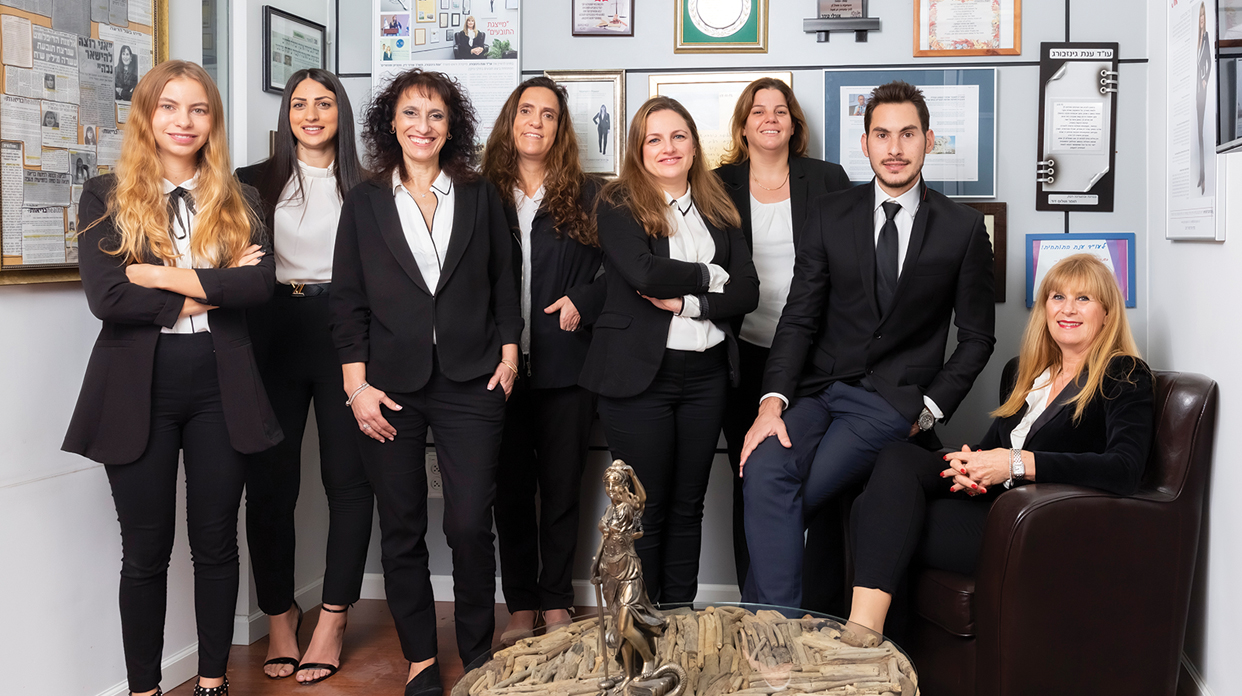 Anat Ginzburg, Law Office, Notary & Mediators is a leading boutique firm that practices torts and insurance and represents only plaintiffs in tort, medical malpractice, various accidents including road and workplace accidents, IDF disabilities and national insurance claims. The firm was founded by Advocate, Notary and Mediator Anat Ginzburg, who has over thirty years of experience. Adv. Ginzburg serves as Chairwoman of the National Handicapped and Rehabilitation Committee and the Ministry of Defense Disabled Committee of the Israeli Bar Association, board and executive management member of the Israeli Association for Law and Medicine, member of the Israeli Bar Association’s Torts Forum, arbitrator, mediator, lecturer and torts-related seminars and training administrator for attorneys and in various forums. In the last few years, Adv. Ginzburg has been named one of Israel’s leading Israeli Women Attorneys by Calcalist, The Marker and “You” (“At”) magazine. She served for ten years as V. District Attorney of Tel Aviv (civil). In the framework of her service, she represented various government ministries in complex tort cases, including medical malpractice, various accidents, IDF Disabled, etc. This led to her in-depth familiarity with all levels of the public administration and her expertise in plaintiffs-only tort claims. Following her service, she founded her firm, which has been representing only plaintiffs in tort cases for about 20 years and gained numerous precedents in various legal tribunals.

The firm is renowned as a perfectionist, professional and reputable firm, that represents victims from all sectors and population segments, and provides them with personal attention and a warm and supportive blanket until the ultimate goal is achieved.  The firm works with first-class medical experts, appears before all of the courts and tribunals, magistrate and district courts and the Supreme Court, labor courts, medical committees, etc. the firm’s team of lawyers, seasoned lawyers with extensive experience in managing tort claims, participate in complimentary training such as medicine for legal practitioners, torts law, etc. The firm’s lawyers are proficient in foreign languages and can communicate with a wide variety of clients.

In addition, the firm gained many precedents in medical malpractices, road accidents, recognition of soldiers who contracted illnesses such as epilepsy, fibromyalgia, Type 1 diabetes, psoriasis, mental illnesses, etc. due to their military service.

Adv. Ginzburg has an LL.B. from Tel Aviv University and was admitted to the Bar in 1988, a graduated from Medicine for Legal Practitioners studies in Tel-Aviv University. She served as an inspector in the Ministry of Labor and Welfare in the Tel-Aviv and Central Israel District. Following an internship in the Tel Aviv District Court and the Tel Aviv District Attorney’s civil department, she worked for 10 years in the District Attorney Office as Senior Deputy DA.

Severe Accidents  The firm represents plaintiffs-only who were injured in various severe accidents and accompanies the victims and their families until full compensations are received. The firm has a record of numerous precedents in accident cases in all of the courts and it provides devoted professional support.

Road Accidents  The represents and supports road accident victims from the injury stage, through the representation in compensation claims against insurance companies, up to the achieving of maximal compensations, and gained many precedents also in this area.

Torts  The firm represents plaintiffs in tort claims – bodily and mental harm that results from negligence of various authorities, including municipalities, public institutes etc., injuries resulting from improper sidewalks, sports accidents, drowning in the sea and in swimming pools, claims against the Ministry of Education due to inappropriate school facilities, and gained many precedents in these fields.

National Insurance  The firm represents plaintiffs in front of the National Insurance Institute, from the stage of recognition as a workplace accidents, representation in medical committees for determining the handicap level, representation in appeal medical committees, the labor court, on matters such as workplace accidents, road accidents at work, professional illnesses, microtrauma, etc. 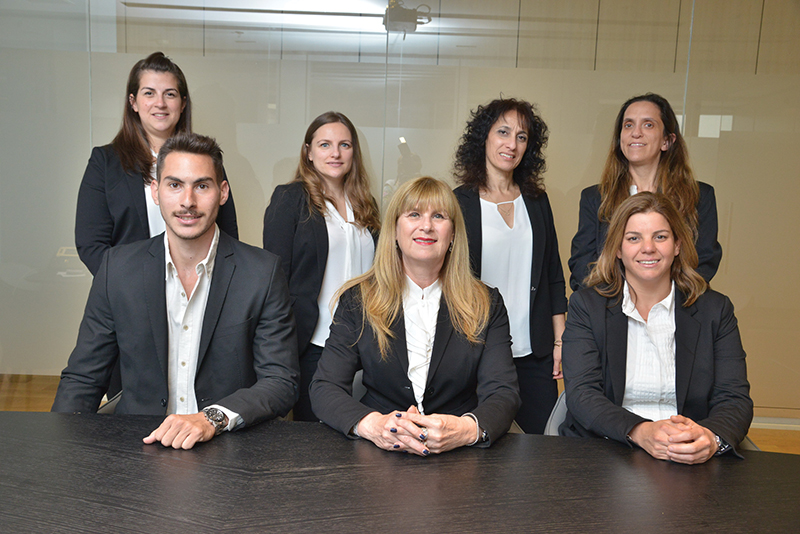 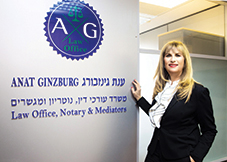