Real Estate, with an emphasis on urban renewal, commercial and financial litigation, and banking

Avi Antebi, Law Firm is a leading boutique firm that specializes in real estate, with particular specializations in urban renewal. The firm maintains a well-focused practice in these fields to preserve the professional excellence for which it is renowned and the quality of its work, and provide clients with first-class legal service.
The firm’s founder, Adv. Avi Antebi, who is renowned as an authority in his field, was selected to represent the State of Israel in the Ministry of Housing’s Urban Renewal Authority. He wrote and published the book “Neighbours”, which discusses multi-occupancy and urban renewal aspects of the Real Estate Law, and lectures throughout Israel on this subject.
The firm is credited with a long list of precedents in the various courts, including the Supreme Court. Among others, these include the rulings which are known as the “Mister Money” rule (Civil Appeal 9136/02) concerning mortgages law.
The firm practices real-estate, with a particular emphasis on urban renewal, Tama 38 and Pinui-Binui.

The firm has been practicing urban renewal since 2010 and gained extensive proficiency in this field as it serviced hundreds of residents over the past decade. The firm represents mainly residents, owing to its ability to handle the numerous perspective and interests of every multi-occupancy house transaction, and solve the problems that arise from these complex situations in the best manner. In 2011, the firm handled 14 rowhouses in Haifa with a total of 400 apartments, to which an additional 1,500 apartments were added in the project. The firm’s 20 years of experience in real estate and land tax with the particular expertise in urban renewal that arises from many years of handling multi-occupancy houses, turn the firm into a leading professional in its field which gets selected by numerous clients, including the State of Israel.

Adv. Avi Antebi, LL.M. (Bar Ilan University), has been practicing real estate and commercial and financial litigation for the past two decades, with a particular specialization in urban renewal in the last decade. He serves as an arbitrator in the Residential Culture Association and the Israeli Bar Association. He often lectures in all of the municipalities throughout Israel as a service for the citizens and before municipalities, associations and in multi-occupancy houses conventions.
He is renowned as an authority in his field and published the book “Neighbours” that is aimed as a guidebook for house committees and the public on every issue of multi-occupancy living, including urban renewal transactions. The book presents the legal aspect of multi-occupancy housing, including possible disputes, payments of house committee fees, joint management, residents’ meetings, repairs and maintenance, ownership of certain spaces, elevators, disconnection from central water, sewage and heating systems, applying to the relevant judiciaries and many other topics. The book presents the relevant clause of the Law, explains it and describes relevant rulings, to clarify it and describe how the courts and the Supervisor of Real Estate Registration chambers see them. House committees can use the book for understanding the judicial interpretation of clauses that help them manage the multi-occupancy house, and maintaining good and proper neighbor relations in the house.

Adv. Antebi emphasizes community involvement and the importance of its service. Therefore, the firm provided pro-bono legal counsel to the Yadid Association and assists hundreds of people to improve their lives in the framework of urban renewal projects, from the belief that all people are created equal, and with proper legal guidance this would be true also in the Israeli society. 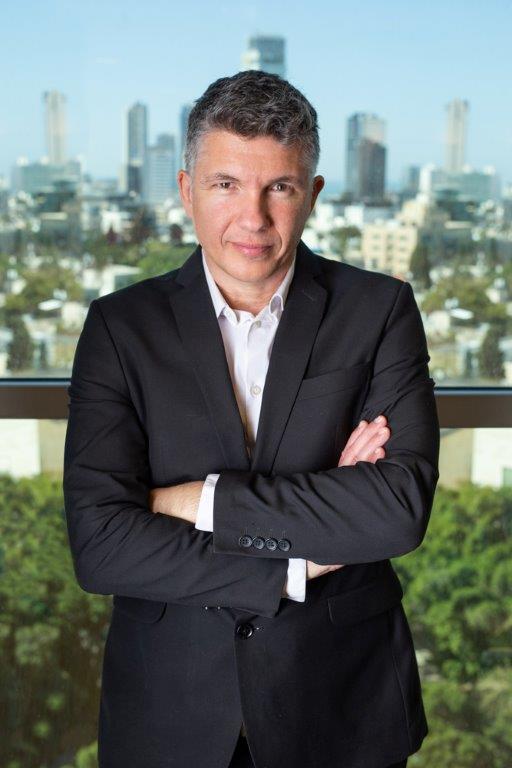