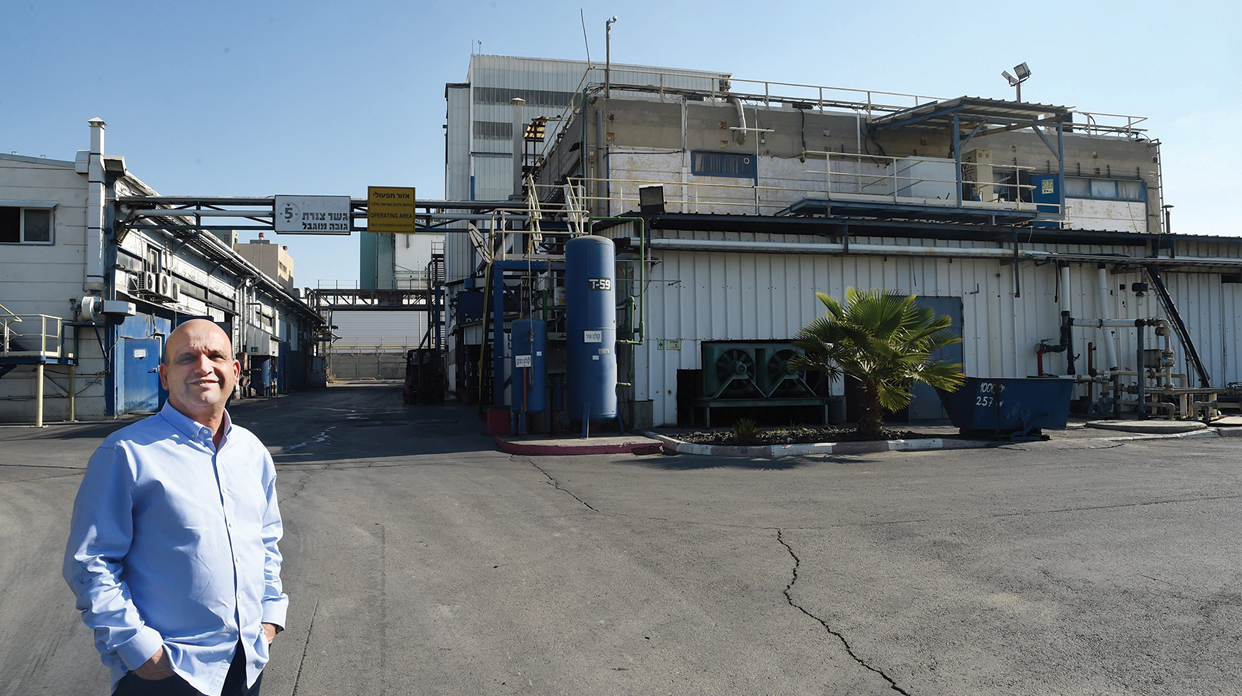 Metal-tech is one of the world’s leading manufacturers of tungsten and tungsten carbide powders for the industry. The company, which was established in 1991, manufactures ceramic powders, high purity metals and alloys such as tungsten powder, tungsten carbide, and tungsten oxide. The company also has the capability of recycling tungsten waste to produce tungsten, cobalt and tantalum, production of tungsten-copper alloy etc. The powders produced are tailor made products used for the manufacture of hard metals, cutting, drilling, and work tools, and diamond production molds, in addition to many other applications in fields such as military and aeronautics.

Tungsten has other properties in addition to its strength, high gravity and high melting points that are valuable for use in the electronic industry. Metal-tech is the only company operating in this field in Israel and produces the world’s most successful “blue and white” Israeli products.

Tungsten Powder Production: Metal-tech is an export-oriented company which 80% of its tungsten powders targeted for overseas markets, primarily the United States. The remaining 20% is supplied to the domestic market. In order to facilitate production of the powders, the company imports its raw materials from countries, amongst others, such as Vietnam and China.

Recycling tungsten: Metal-tech has unique knowledge and experience in the recycling of waste and sludge that contain metals. The company’s researchers have developed chemical and physical recycling methods that neutralize and transform hazardous and toxic waste into oxidized and pure metal powders for re-use in industry. This includes neutralizing and recycling lithium batteries and other electronic waste, in controlled processes that strictly adhere to environmental regulations. To date, the Company is only partially engaged in recycling and focuses mainly on the production of powders, however, the company strives to increase its recycling operations which has been defined as one of the objectives for the coming years.

An Advanced and Innovative Factory

The facility produces highest precision and quality tungsten powders with size of 0.6 to 30 microns, depending on the needs of the various industries. The company’s extraordinary capabilities derive both from the advanced production equipment used and the top quality personnel it employs. The company’s workforce includes material engineers, production staff, maintenance staff, and administration personnel. The varied workforce comes from Beer Sheva and the surrounding areas and includes employees from both the Jewish and the Arab populations.

Ran Maimon has been the company’s owner and CEO since 2016. He has a B.Sc. in Mechanical Engineering and an M.A. in Business and Industry Management from Ben Gurion University in the Negev. He is also the founder and owner of projects and factories for the production of tungsten and tantalum extracted from metal mining in Bolivia, a facility for the production of molybdenum in Thailand and production of copper salts from a treatment of tailing and other waste in Chile.

The company was founded, by Paz, in the early ‘90s and Ran was the company’s manager along with another partner until he left in 2008. Over the years, the company underwent many “ups and downs” until it was acquired by Ran from its previous owners. He then decided to develop and expand the company. Ran’s efforts bore fruit with the company’s workforce rising by some 35% along with a substantial and significant increase in the company’s activities. Today the company shows a profit, has doubled its sales and has an expected growth rate of 10% per annum.

The company supports academic research in the field of material engineering and cooperates with the Materials Engineering faculty of Ben Gurion University. Faculty students visit the production facility during their fourth year in order to carry out their practical projects. Over the past two years, two classes have undergone their specialization studies at the company’s production facility.

Innovation and Cooperation with The Technion

Recently, the company has also begun cooperating with the Technion’s Metals Institute. Together, the two bodies have initiated a joint project for the production of tungsten that is suitable for the production of metal products using a 3D printer. This project is supported by Israel’s Chief Scientist and being executed by Metal Tech’s engineers in full cooperation with the Technion.

Quality, reliability, competitiveness, and flexibility are the foundations of Metal Tech’s customer service across the globe. These are the pillars that make the company a leader in its field despite the tough, competitive environment in which it operates. The company operates according to the highest possible standards and is certified to Quality Standards such as ISO 14001, ISO 9001 and ISO 45001.

The company’s vision is to be the leader in its field. It aspires to grow as an employer and to strengthen its relationship with the people in the South of Israel. It regards its employees as partners in strengthening and development of the company’s growth with a target of doubling its turnover from sales within the coming years. 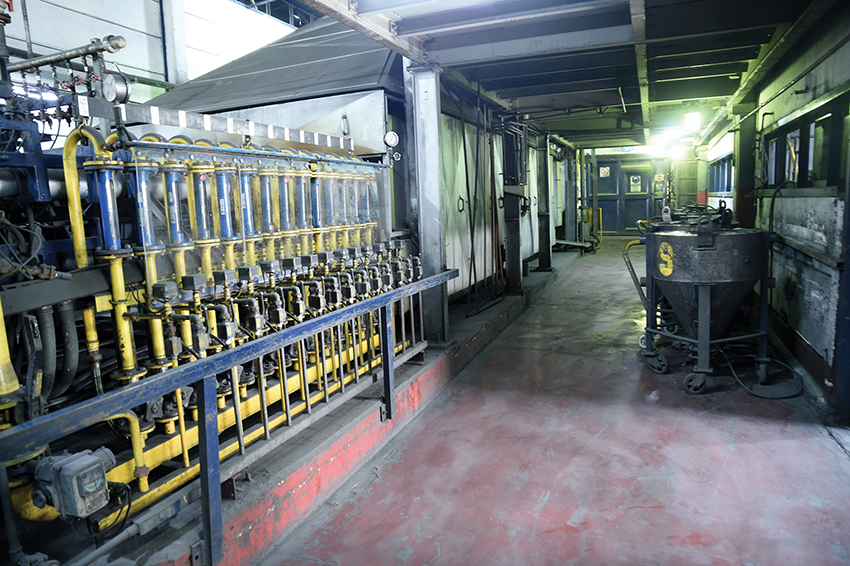 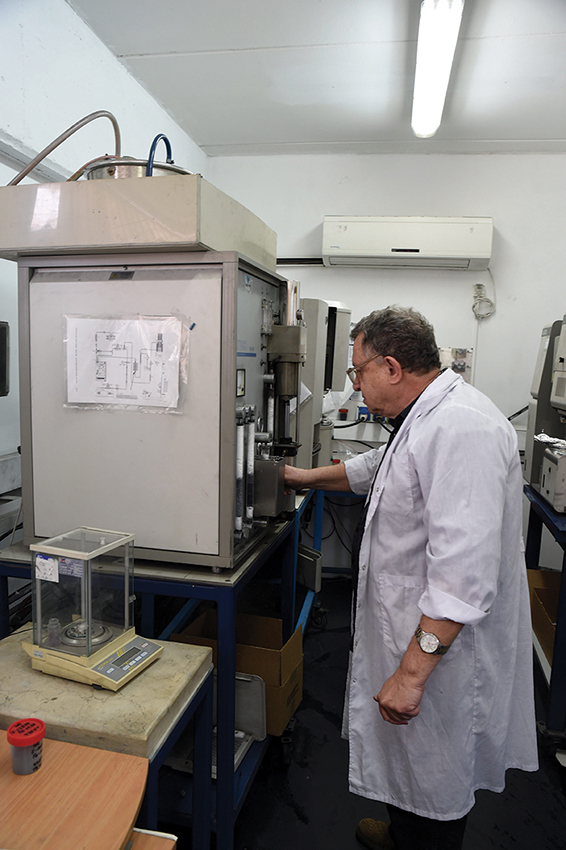 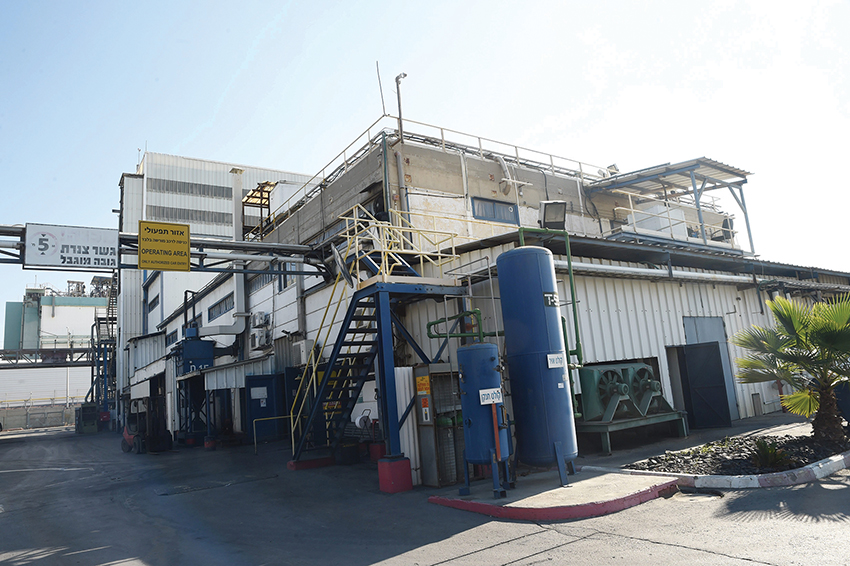 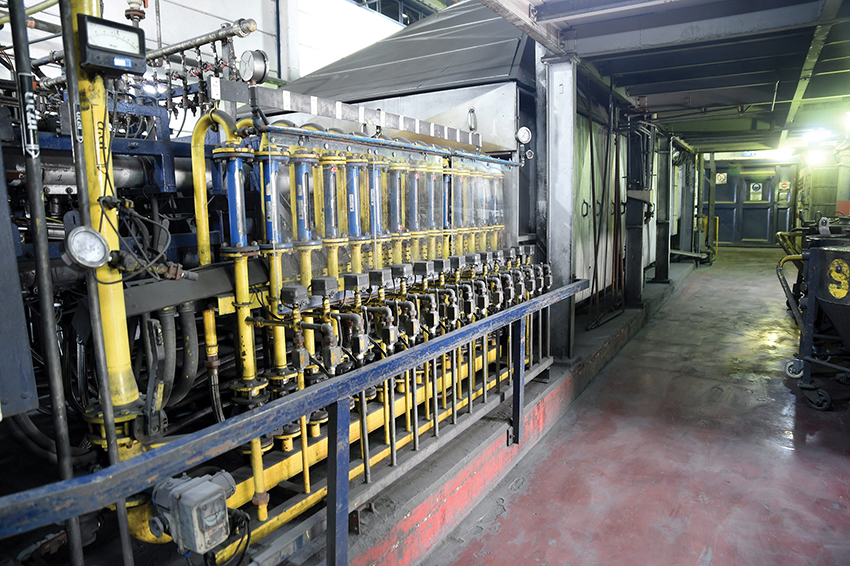