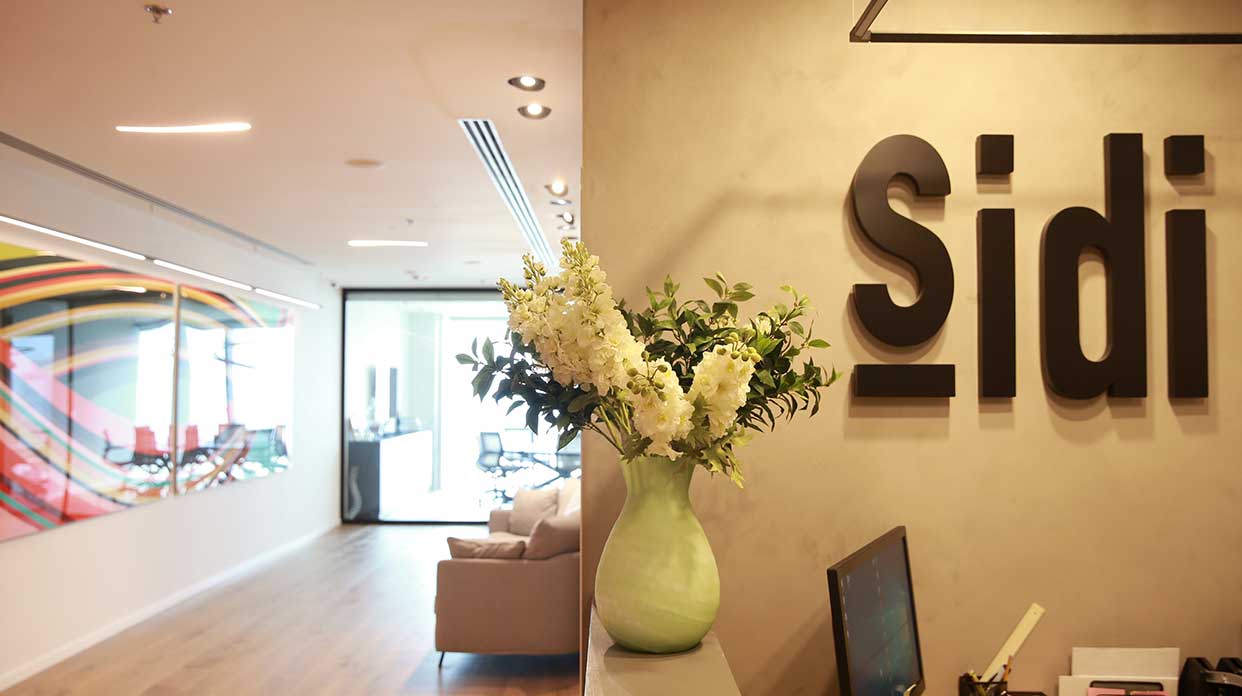 Sidi Law Firm is a boutique law firm that, time after time and for many years, has been ranked as one of Israel’s top ten family and inheritance law firms. The firm was founded by Adv. Jacob Sidi in 1975 and has managed thousands of complex cases over the years, in all areas of family and inheritance law: divorce, property division, custody, financing agreements, custodianship, and more as well as inheritance law – wills and estates. In 1997, Adv. Roy Sidi joined the firm bringing about continued growth. Among others, the firm acts in cases with complex international aspects through cooperation with law firms in Israel and abroad engaged in commercial and corporate law, and family law. The firm also handles the planning of economic matters for the client through the extensive experience it has acquired. Over the years, the firm has won a number of major legal precedents and gained a reputation for conducting complex divorce cases involving money and property.

The firm’s guidelines include supporting its clients with great sensitivity while protecting their interests. Deep knowledge of financial matters, the capital market, economics and business management allows the firm to conduct cases for upper class clients.

Litigation - The firm’s staff, headed by Adv. Roy Sidi, represents clients in all instances including the Magistrate’s Courts, the District Courts, the Labor Courts, the Supreme Court, Family Affairs Court and the Rabbinical Court. Adv. Jacob Sidi has appeared in court for over 5 decade and Adv. Roy Sidi, Above the Jubilee, representing their clients in a clear and considered way, paying attention to details and being assisted by professionals – expert consultants in the fields of economics, finance, the capital market, real estate and more.

Family Law - The firm’s practice in family law touches all legal aspects: spouse and child support, custody, prenuptial agreements, divorce and family reconciliation suits, power struggles between the rabbinical and family affairs courts, common law spouses, etc. The firm handles divorce cases guided by the attempt to reach an agreement and save unnecessary struggles. However, in the absence of any agreement from the opposing party, the firm undertakes an aggressive approach in the various courts to maximize the client’s rights.  The firm’s clients are typically involved in complex disputes stemming from the division of property belonging to companies, shareholders, company valuations, asset and real estate ownership and more. In addition, the firm is permanently at the forefront of the legal innovations, maximizing the results for the customer, also vis a vis the new court rulings.

Inheritance Law - The firm is engaged in drawing up wills, filing contesting of wills, inheritance disputes, and managing estates. The firm specializes in, filing requests to fulfill wills and/or grant an inheritance order by law and well as filing will contests. The leading guideline in inheritance law is realizing the possible procedures to maximize the financial rights of the firm’s clients, sometimes in protracted legal proceedings, with the full knowledge that such a process results in many cases in a compromise.

The Firm’s Outstanding Precedents and Achievements 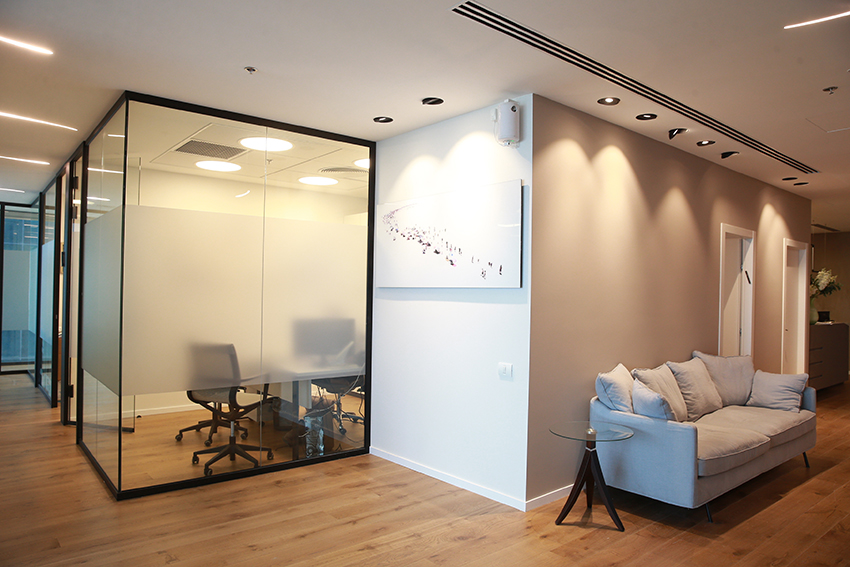 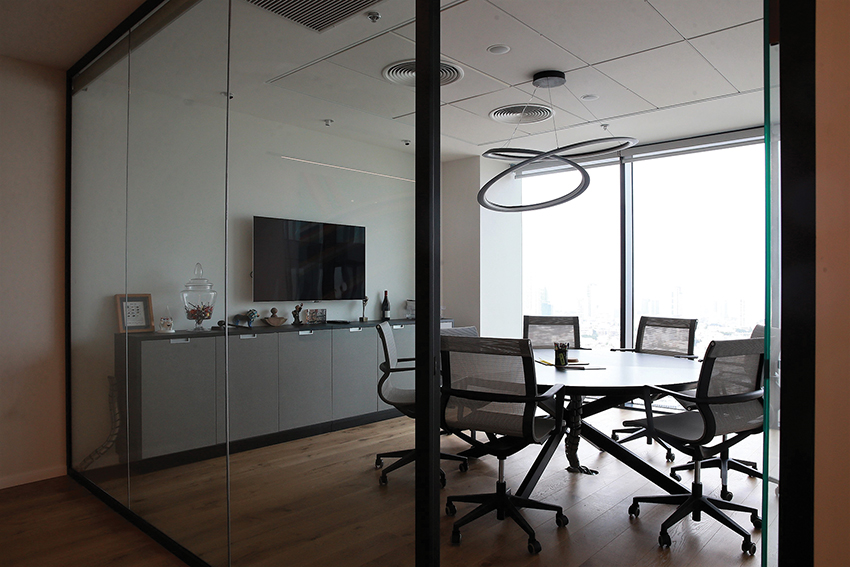 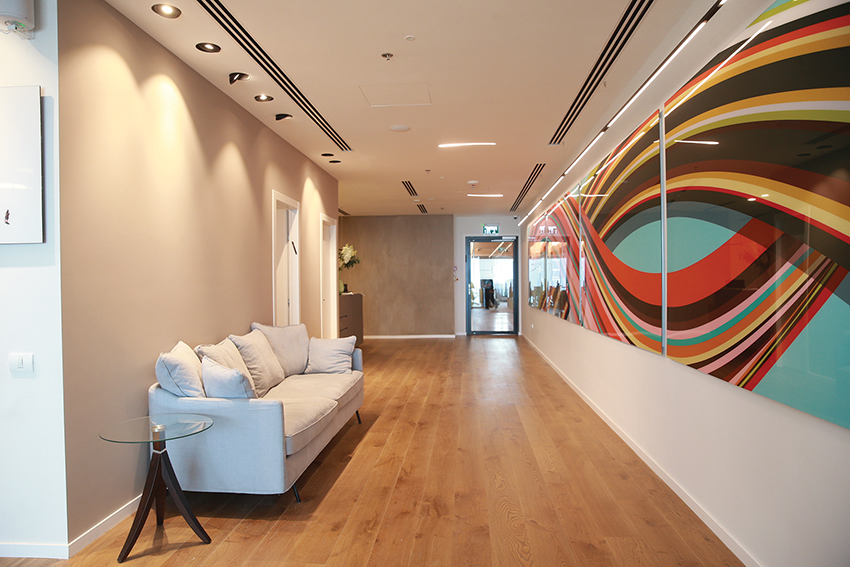 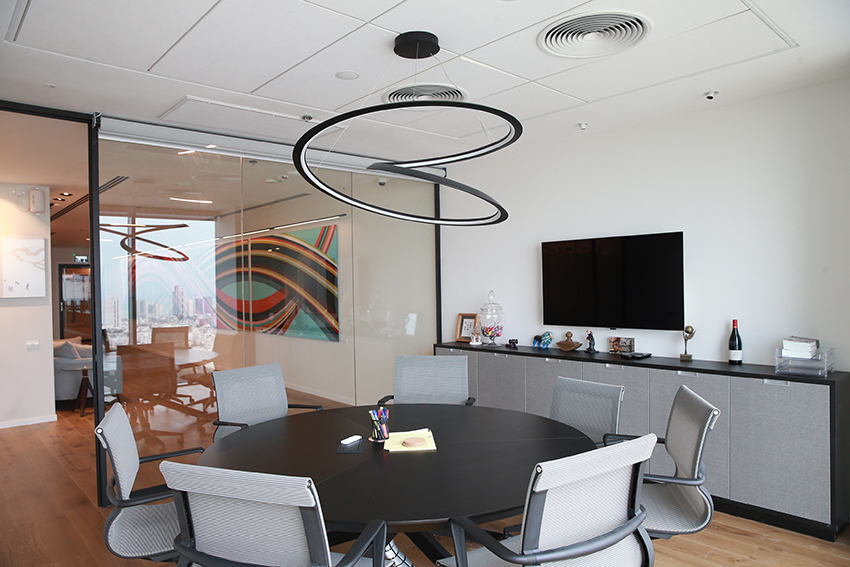 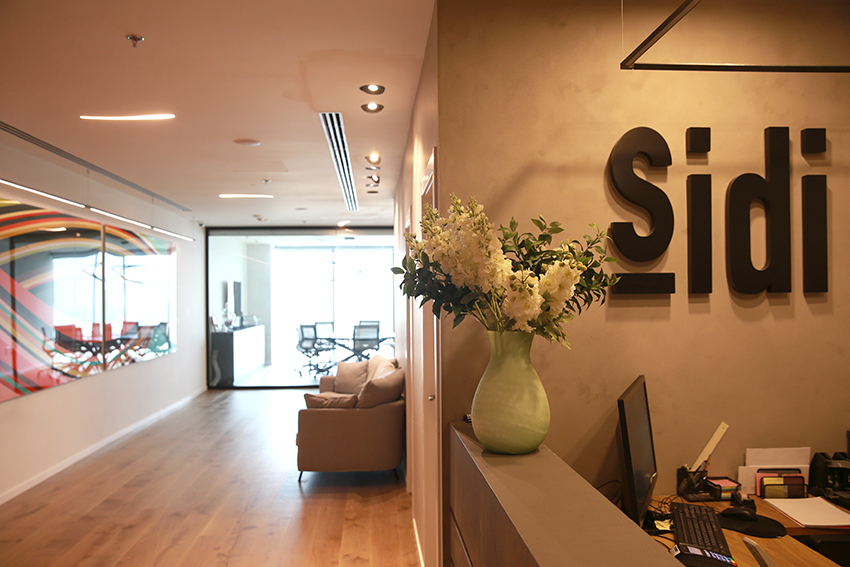