About Tytunovich & Co., Attorneys at Law

The attorney and mediator Amir Tytunovich is one of the prominent civil-commercial lawyers, specializing in particular in libel law. Over the years, Adv. Tytunovich has represented public figures in highly-publicized cases. The firm specializes in commercial-civil law, including civil litigation, corporate, contracts, bills, real estate, inheritance and more.
In addition to professionalism and experience, the firm offers values such as loyal and kind service, creative vision and wise calculated conduct, even in heavy pressures.
Among the firm’s clients are politicians, city mayors, businessmen, journalists, physicians and more, who cleared their names and reached satisfactory results, thanks to the firm’s professional legal performance.
In view of the aforementioned, Tytunovich Attorneys gained a reputation as a leading and professional firm, being a reliable source for efficient solutions, by a personal and human approach.

Adv. Tytunovich started his independent career in 1990 when he opened a law office in partnership with Adv. Makovsky. In 2002 he established the present independent firm. Adv. Efrat Akel Azoulay also works at the firm, in productive and fruitful collaboration. Adv. Tytunovich has an LL.M from TAU and is an IBA member since 1987. He is the legal commentator of Globes newspaper where he writes a weekly column - “Further Hearing”, a member of the Israel Bar Association, Tel Aviv District’s Ethical Committee, the legal consultant (pro-bono) of the Association for Children – Fair Chance for Children, an executive board member and legal consultant (pro-bono) at The Israel Multiple Sclerosis Society, and has lectured a libel law course at Sha’arei Mishpat Academic Center.

Clal and journalist Yoav Yitzhak’s Affair - Adv. Tytunovich represented journalist Yoav Yitzhak at the Clal Affair starting 1994. The affair broke out after Clal group boycotted any advertising at Maariv newspaper, in which the journalist published a series of investigative articles on the group and its executives Itzhak Shrem and Aharon Dovrat. The investigation revealed that the group committed offenses against the Securities Law. Following Mr. Yitzhak’s exposures, a defamation media campaign was conducted against him. Yoav Yitzhak approached Adv. Tytunovich in order to clear his name and protect his professional reputation and honor. After a long struggle against various entities, the affair ended to Mr. Yitzhak’s satisfaction.

Rafi Ginat and Kolbodek Affair - Adv. Tytunovich represented Adv. Chaim Stanger in his lawsuit against Rafi Ginat, who claimed in his TV program “Kolbodek” that Adv. Stanger acted in an illegitimate manner at the Aids Patients and Blood Transfusion Affair. Rafi Ginat and the program’s reporter were charged to pay NIS 150,000 as libel compensation to Adv. Stanger.

Jenin Jenin Affair - “Jenin Jenin” is a controversial documentary filmed by director Muhammad Bakri on the warfare in Jenin during Operation Defensive Shield. The film portrays the IDF’s soldiers as war criminals and the military operation as a massacre. Due to the film’s many misrepresentations, the Israel Film Ratings Board banned its screening. Muhamad Bakri filed an appeal against the Board and the Supreme Court of Justice permitted the film’s screening on freedom-of-expression grounds.
5 reserve soldiers, who fought in Jenin, sued Muhamad Bakri for defamation via Adv. Tytunovich, claiming that the IDF’s soldiers were portrayed as war criminals, in a false and distorted way.
After legal proceedings lasting 9 years the Supreme Court expressed in its verdict its dissatisfaction from the film and its director and the lies it presented under the pretext of objective documentation. In the framework of a compromise, Muhammad Bakri agreed to apologize to the IDF’s soldiers and admit that the scenes were biased and the film “Jenin Jenin” is not a documentary. The combatants refused to accept it.

Goel Razon’s Wife - Adv. Tytunovich represented one of Goel Razon’s wives in her libel lawsuit against a media organization that invaded her privacy. According to the lawsuit, the testimonies on her relations with Goel Razon since the age of 14 were revealed without her knowledge or permission on the “Ulpan Shishi” news.

Alex Gilady Affair - On November 2017, as part of the #METOO campaign, media women Oshrat Kotler (from Channel 10) and Neri Livneh (from Ha’aretz) published as if about 20 years before the publication, Alex Gilady - who was the president of “Keshet Broadcasting” and still a member of the International Olympic Committee and vice president of the American television network NBC - treated them in an inappropriate manner (Kotler claimed that he had offered her an “obscene proposal” while exploiting a relationship of authority, whereas Livneh claimed that he sexually harassed her). Following the accusations, Gilady was temporarily forced to resign as president of Keshet Broad-casting.
Adv. Amir Tytunovich, together with Adv. Efrat Akel Azoulay from his office, represent Gilady in this case, including a NIS 2 million claim filed against them in early 2018.
In the statement of claim they claimed that consciously or unconsciously the two women had joined together in order to harm Gilady and destroy his life by publishing falls accusations against him. Naturally, the affair received a lot of public and media acclaim, and Adv. Tytunovich was interviewed by the various media on this issue. 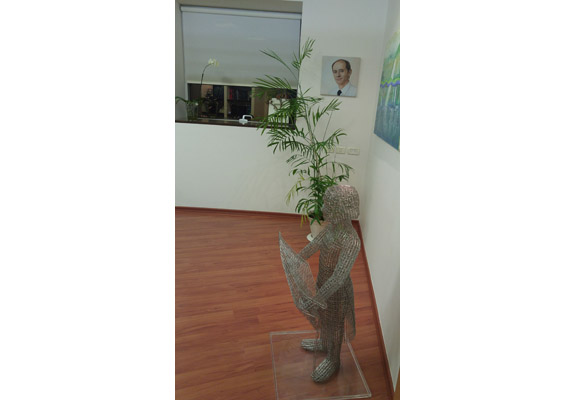 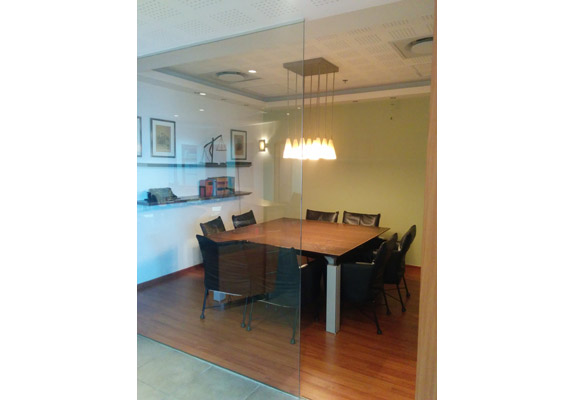 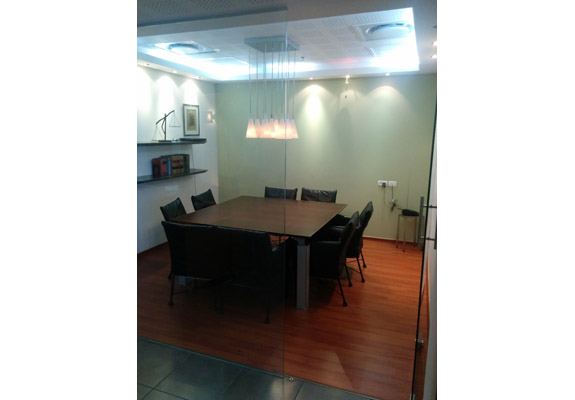 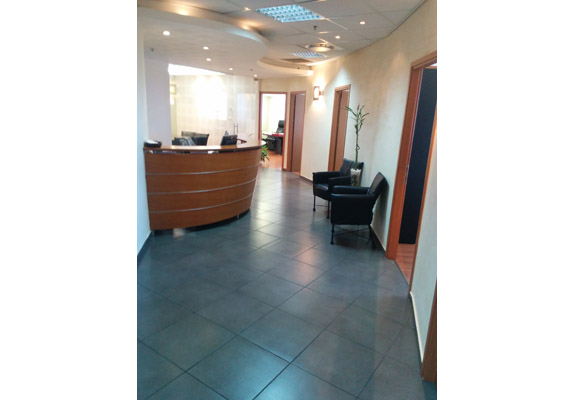 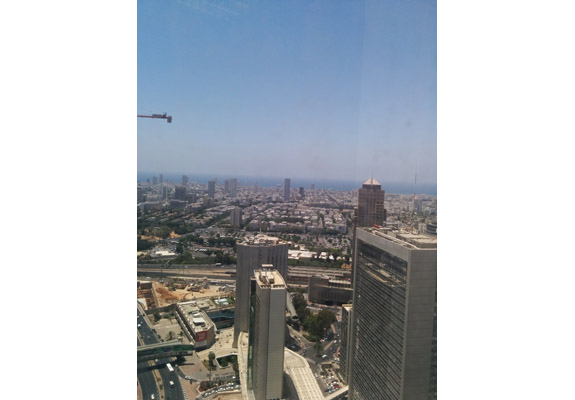 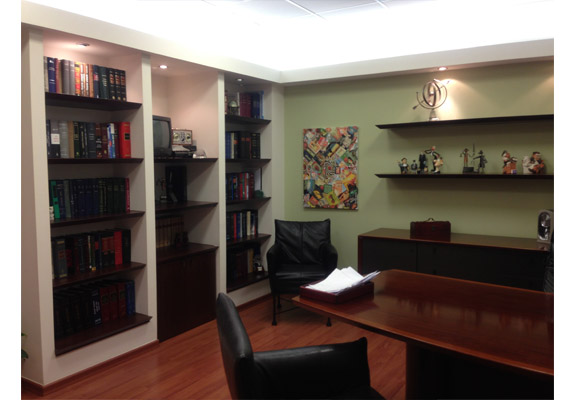