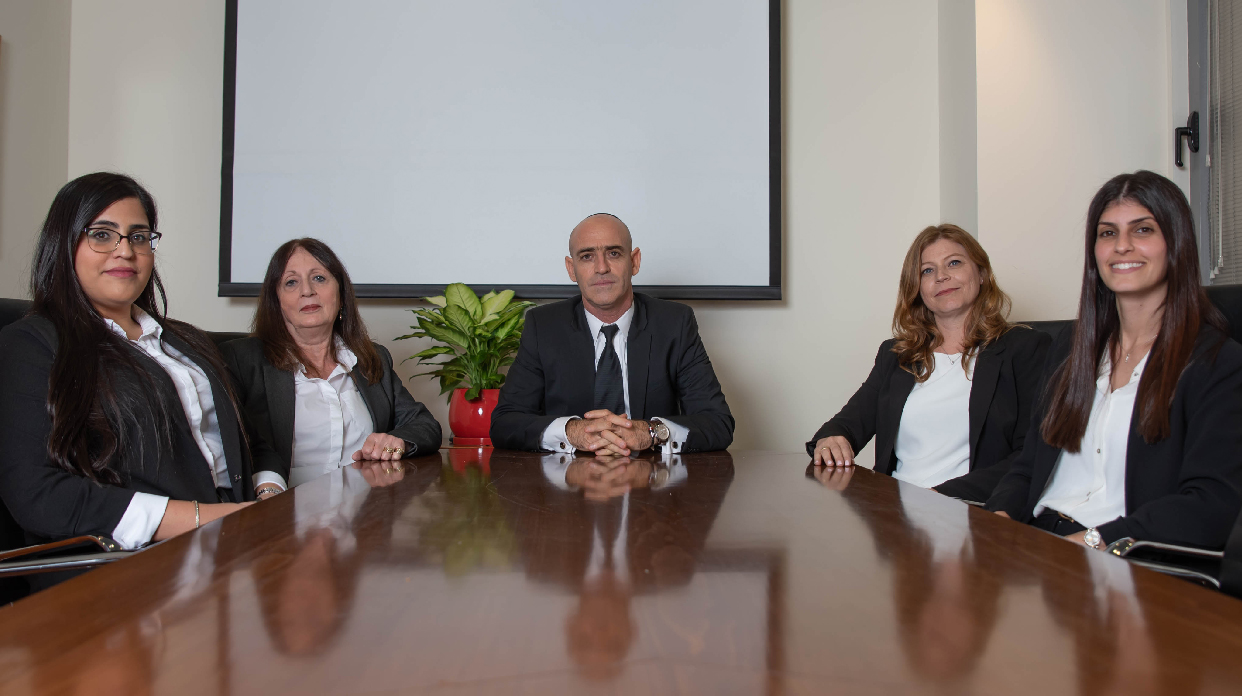 A.Yair Skalsky’s law firm is a unique firm dealing with medical malpractice, medical law, and patients’ rights. The firm is headquartered in Beit Gibor Sport in Ramat Gan and has another branch office in Petach Tikva, under the management of Adv. Nataly Solomon Stein. The firm numbers five attorneys who practice medical malpractice and patient rights, and is one of the top law firms in this field in Israel. The firm’s business relies on three central foundations: thoroughness and meticulousness; in-depth knowledge of the medical world; insistence and perseverance.

The firm specializes in all areas of medical malpractice, including: late diagnosis of various cancers, lawsuits to do with damages caused by plastic surgery (including silicone leaks and its damage), lawsuits to do with damages caused by curative/preventive surgery, lawsuits for failure to properly monitor a pregnancy, failure to detect fetal defects, negligent gynecology and obstetrics, as well as damages to the mother or the newborn during childbirth, and more. The firm treats every medical malpractice lawsuit falling into its care as a special tort suit, and has therefore formulated a methodology based on three factors: Independent facts research which includes the gathering of medical records, studying materials while creating a homogenous sequence of events detailing all institutions which provided treatment, medical preparation work and consults with an expert physician on the purely medical questions. Consolidating the lawsuit and establishing a legal strategy based on the research conducted and the evidence gathered by the firm itself, and substantiated according to recent rulings and existing and developing legal theories. Legal negotiations with the defendants’ representatives – in most cases, the firm doesn’t engage in mediation and prefers to negotiate directly with the defendants or to prove the case in court. As a result of its thorough treatment of every case, restitution sums paid to the plaintiffs in negotiations are in many cases higher than average, and sometimes higher than the ones ruled in court verdicts. In some extreme cases, the firm leads and conducts disciplinary proceedings against physicians.

Adv. Skalsky has in-depth and longtime familiarity with the healthcare system, its advantages as well as its ailments and shortcomings. In light of this, he chose to deal with medical malpractice, as a mission to improve the Israeli healthcare system, all the while acknowledging the difficulties expressed by the plaintiffs as they approach him in their hardest hour to claim justice, and sympathizing with them. As a guiding principle, Adv. Skalsky has chosen, in nearly all cases, to represent the plaintiffs and not the hospitals-defendants.

Adv. Yair Skalsky holds an LL.B. degree and established his firm after an internship and pre-internship in a leading firm dealing with medical malpractice, seeing the practice of this area of the law as his goal. Considering his familiarity with the hospital world Adv. Skalsky has aspired, even as a student, to work in the field of medical malpractice, wishing to improve doctor-patient relationships in the healthcare system, so that the latter will fulfill its mission in bringing patients medical relief. From time to time he lectures to doctors about medical malpractice, and he used to host a radio show concerning medical law on Kol Israel. He also represented the Israel Bar Association in the Knesset’s Welfare and Health Committee when it discussed passing a law regarding organ transplants. In addition, Adv. Skalsky is among the first supporters of Matnat Chaim, an NPO, which addresses organ donations (and which has completely changed the face of the transplant world) and has even served as its advisor for many years since it began operating. He is a member of The Society for Patients’ Rights in Israel and The Society for Medicine and Law in Israel has published articles regarding healthcare and medical malpractice and is an active member of the Israel Bar Association’s tort forum. He is currently leading a movement to change the way mediations work in the field of medical malpractice, a move that is currently taking shape in the form of a team re-examining the medical malpractice mediations, established by the courts’ management and members of which are senior lawyers and jurists in the field. The firm has been significantly fortified by Adv. Nataly Solomon Stein joining it; Adv. Solomon Stein has represented the State of Israel through “Inbal”. As part of her role there, she dealt with hundreds of lawsuits and provided legal and medical-legal counsel to hospitals, healthcare offices, and medical teams. She also served in an administrative capacity as head of an attorney team, training them in the field of medical malpractice. Adv. Solomon Stein is a member of the Israel Bar Association’s healthcare committee, gives pro-bono lectures as a donation to the community, and is a trained mediator.

Thanks to the independent and detailed research the firm conducts, it has managed to identify, along the years, several cases where the medical diagnoses themselves were false, and where professional physicians, who were tasked to give second and third opinions, didn’t notice the mistake in the initial diagnosis. In other cases, the firm has succeeded in transforming cases which seemed, prima fascia, very unlikely, into major victories where firm clients have won very large restitutions. For example, the Skalsky Law Firm has achieved a precedent where an infant born with fused toes on one of his feet has succeeded in receiving million in restitution due to the fact that this finding wasn’t reported to his parents, without further exploratory tests granted, all this despite the fact that normal rules don’t oblige an examination of the toes when monitoring a pregnancy. This was the firm has also managed to trace a swapped breast biopsy conducted in a central hospital and leading to a false result – informing an ill woman she was sick and a healthy woman she was ill. In another case, unconventional thinking has led a large hospital to commemorate a patient who died in its care due to medical malpractice, in addition to restitutions paid to his family.

A plaintiff who underwent breast surgery, using silicone implants, recently won millions in compensation, a precedent-setting sum in this field, due to bodily injuries caused by the silicone leak in her body.

The firm aspires to continue expanding its activity while representing plaintiffs loyally, devoutly, and insistently. Adv. Skalsky relates that he would rarely accept a “no” and will only do so after it’s established that every stone was turned in search of the truth. The firm believes that real and substantiated medical malpractice lawsuits have a positive influence on the conduct of physicians, which leads them to improve their bedside manner, sharing with them information about the different medical procedure they must pass as well as improving the professional level of medical processes. 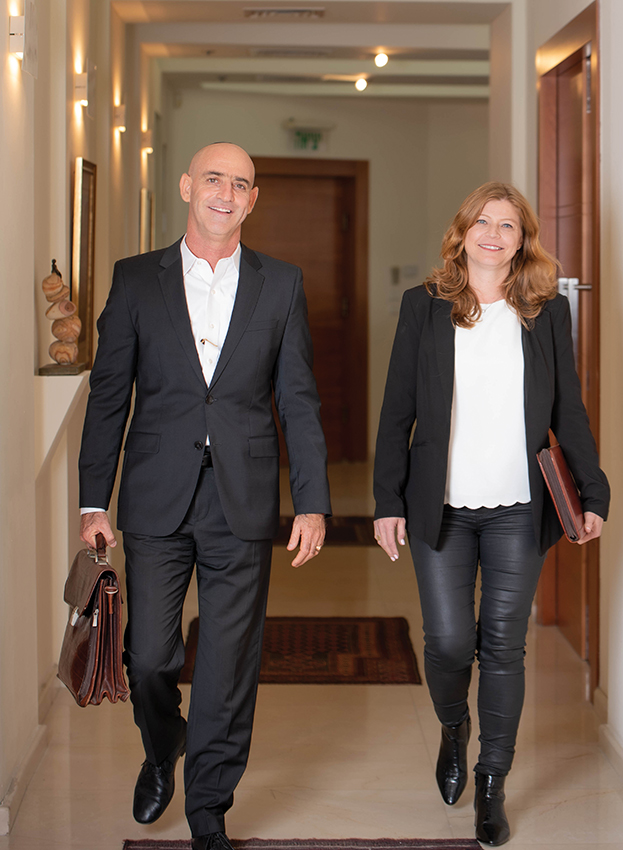