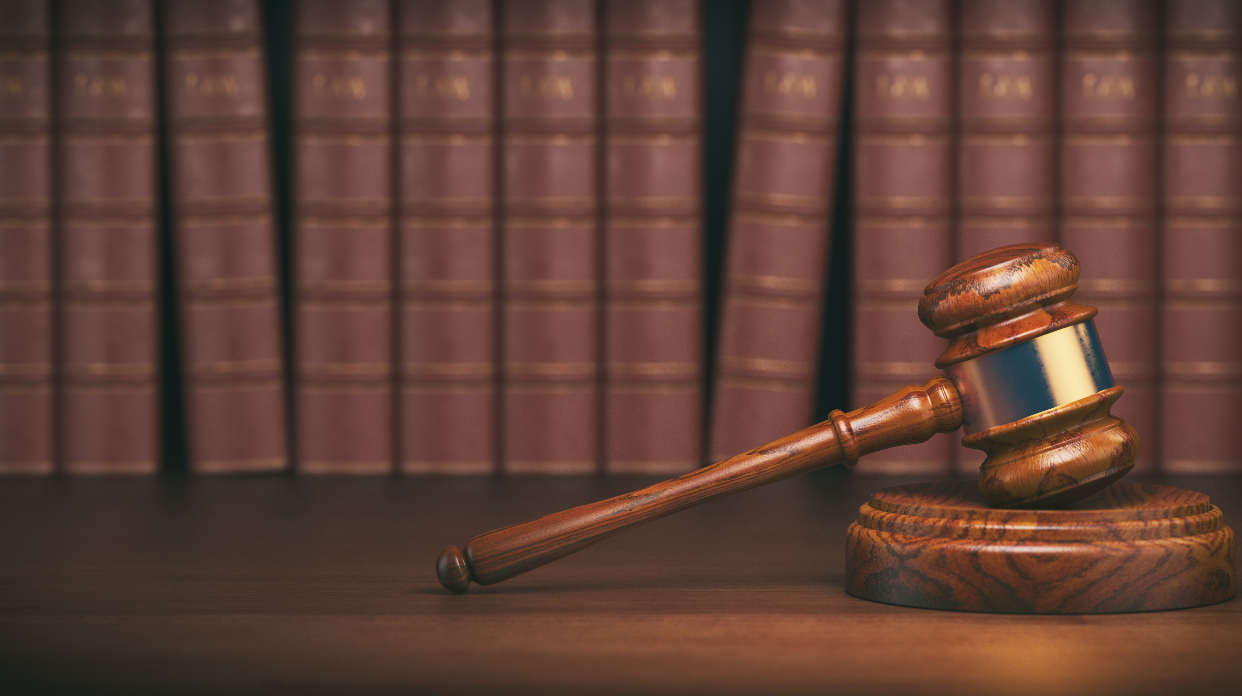 The firm was founded in 1972 by Adv. Zaki Kamal. Since its foundation, the firm mainly deals with various litigation and legal practices.

Tort and Insurance Law - Including litigation in cases of malpractice, body injuries, medical malpractice, and car and labor accidents.

Administrative and Constitutional Law - Including representation in petitions to the Supreme Court and the Administrative Courts in a variety of public fields such as human rights, public tenders, elections for the local authorities and appointments of senior public positions.

Family and Inheritance Law - Including representation before family courts as well as religious courts, and drafting wills and agreements between spouses.

The firm represented clients in many preceding setting cases, such as:

• Criminal appeal 1741/99 – Yosef v. the State of Israel: The Supreme Court set at this case a precedent by which the Basic Law: Human Dignity and Liberty requires an added weight to the accused’s rights in the framework of the balance of the various interests during a criminal process.

• Supreme Court file 656/80 – Abu Rumi v. the Minister of Health: The Supreme Court set at this case a precedent by which a fair hearing of a person who might be harmed by the decision of an administrative authority is part of the natural justice rules and includes rendering a suitable opportunity to respond to the obtained information.

• Supreme Court file 8813/02 – Al-Jazeera Satellite Channel & al. v. the Israeli Prime Minister: The Supreme Court determined at this case that the general refusal to grant press certificates to all the Palestinian journalists is un-proportional and that the administrative law applies also to foreign residents.

The professional team of the firm includes lawyers who are engaged in a variety of legal fields. It is noteworthy that many of the firm lawyers have advanced law degrees and some of them even held teaching and research positions at law faculties.

Adv. Zaki Kamal, Owner and Founder
LL.B., Hebrew University, from 1969. In the past fulfilled various public positions such as Manager of Druze Religious Courts and Chairman of the Beit Hagefen Jewish-Arab Center. He held senior positions at the Israeli Bar association (IBA), including Vice President, member of the Central Committee, member of the National Council, Chairman of the Supreme Court Committee and Co-Chairman of the Courts Committee. Currently, Adv. Zaki Kamal is the Chancellor of the Arab Academic College for Education in Israel – Haifa, a member of the Board of Trustees of the Netanya Academic College. In addition, Adv. Zaki Kamal has taken part in many professional conferences and public discussions in law and public policy matters.

Adv. Iman Kamal-Khayr
LL.B., Netanya Academic College and LL.M., Bar Ilan University. Member of the IBA since 2000. She was a member of the board of directors of governmental corporations.

Adv. Rima Kamal
LL.B., Netanya Academic College and LL.M., Tel Aviv University. Member of the IBA since 2001. She was a lecturer at the Israeli Management Center and teaching assistant at the Law Faculty of Bar-Ilan University. In addition, Adv. Rima Kamal had been, for many years, a member of various boards of directors of governmental corporations.

Adv. Kamal Z. Kamal
LL.B. and LL.M., University of Haifa, B.Sc. in computer engineering from the Technion (Israel Institute of Technology). Member of the IBA since 2009. He was a research and teaching assistant at the University of Haifa.

Adv. Haya Abbas
LL.B., The Hebrew University of Jerusalem. Member of the IBA since 2021.