Main > articles > Expand Your Business Thanks To France

Expand Your Business Thanks To France

France is the place to be within the EU for growth stage companies. France has also put itself firmly on the world map of startup nations. 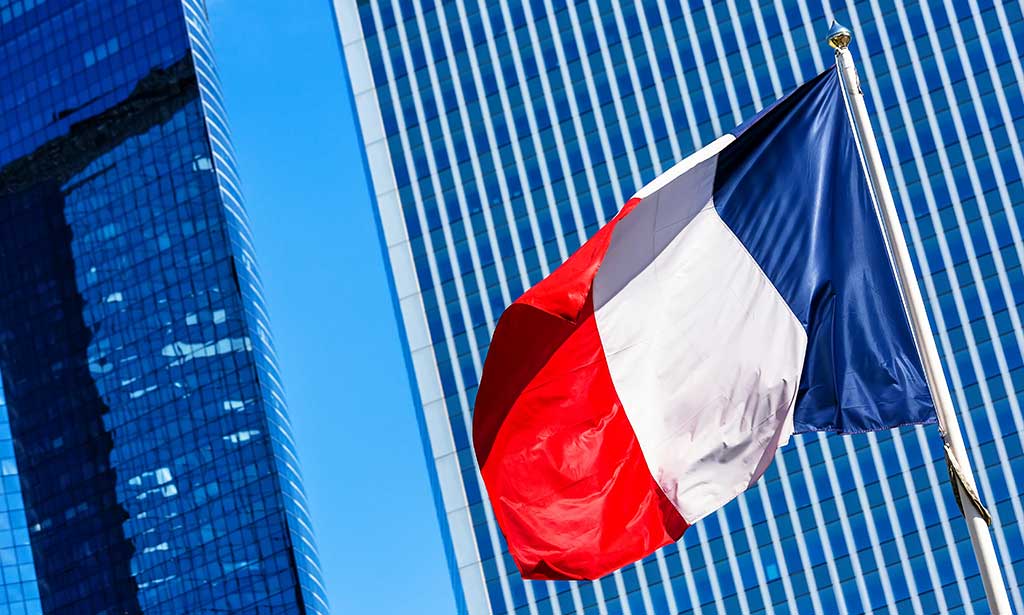 “Choose France”. This is slogan of the French government in order to attract foreign investors.

As the only structured French business law firm with permanent offices in Israel for years, we at Bersay & Associés have witnessed a change in the perception of France from an Israeli standpoint.

Israeli companies are seriously considering France as a market to expand their business and as a gateway to Europe.

Why should Israeli companies choose France?

Israeli companies in the growth stage:

They will find large clients. France is at the forefront of many industries such as:

They will profit from the Brexit effect as European financial institutions are relocating to Paris. Significantly, in June 2019 the European Banking Authority moved from London to Paris.

France is a Fintech Hub. It has notably passed a law aiming at boosting the French crowdfunding sector. Another law has been passed which authorized the blockchain mechanism in order to trade unlisted securities. These moves are attracting both Fintechs and SMEs to grow in France.

They can reach a huge market of 67 million people.

Retail companies and any BtoC company can take advantage of France’s big market which will also be its gateway to the rest of Europe.

France has the ideal world-class R&D and innovation tax regimes.

This tax regime is dedicated to French companies meeting some criteria (created in the last eight years, with fewer than 250 employees, less than €50 million in turnover or €43 million in assets, etc.)

Expand your business thanks to France

France is a vast territory composed of thirteen separate regions. Each region is eager to attract foreign companies, able to provide vital market information and even introduce you to potential clients.

Moreover, recent employment reforms have given more visibility and flexibility to companies in France, including:

With the right advisors on your side, you can tackle any challenges and make your business flourish.