Main > articles > Patenting Antibodies in the US and the EU

Patenting Antibodies in the US and the EU

Antibody-based therapeutics play a central role in medicine and patent protection is critical to reaping the financial benefits from such successful therapeutic agents. Recent occurrences suggest that the barriers to securing broad patent protection in the US have increased. Innovative companies should develop and practice proper patent strategies ensuring that they receive the proper exclusionary patent protection that antibody-related innovations deserve. 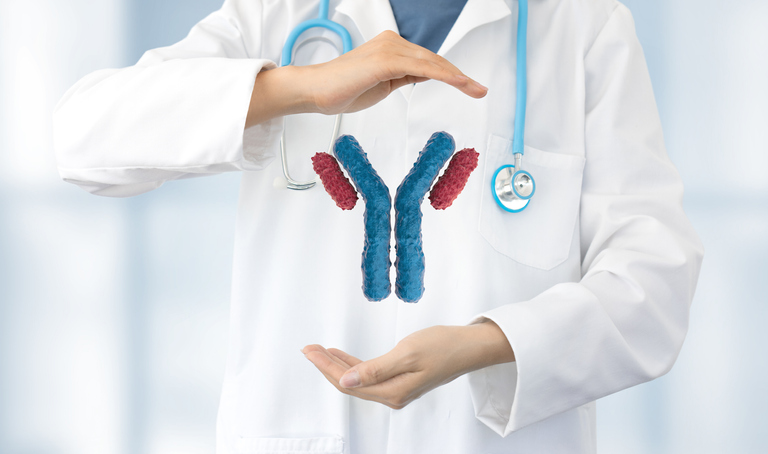 Antibodies or antibody-derived proteins, that bind to a specific target and exert their therapeutic effect in consequence to such binding, are central in the treatment of many diseases, such as cancer, autoimmune diseases, and others. Given the multibillion-dollar market for such therapeutic agents, it is not surprising that patents on such antibodies have a critical business significance and are a focus of court cases and patent office practices.

Patent applications are typically filed at a relatively early stage of research and development before the full scope of the invention has been demonstrated in experiments and trials. Thus, there is no alternative but to extrapolate from the specific findings or initially conceived ideas to a broader reasonable scope. This is particularly an issue in medical sciences where experiments are by nature very protracted and expensive, and it is impossible to conduct all relevant experiments to exemplify the full scope of the claims.

Many kinds of antibodies may be produced that bind to and exert a desired pharmacological effect. These include various kinds of monoclonal antibodies, hybrid antibodies, single-chain antibodies, fragments that contain the antibody’s binding site, and many others. While it may be difficult to foresee which of such entities may be most advantageous for a given therapy, the finding, for example, that an antibody has a certain binding specificity, and a certain biological effect, makes it possible, in principle, to find others with similar function (although it is usually difficult to predict which one will be effective). 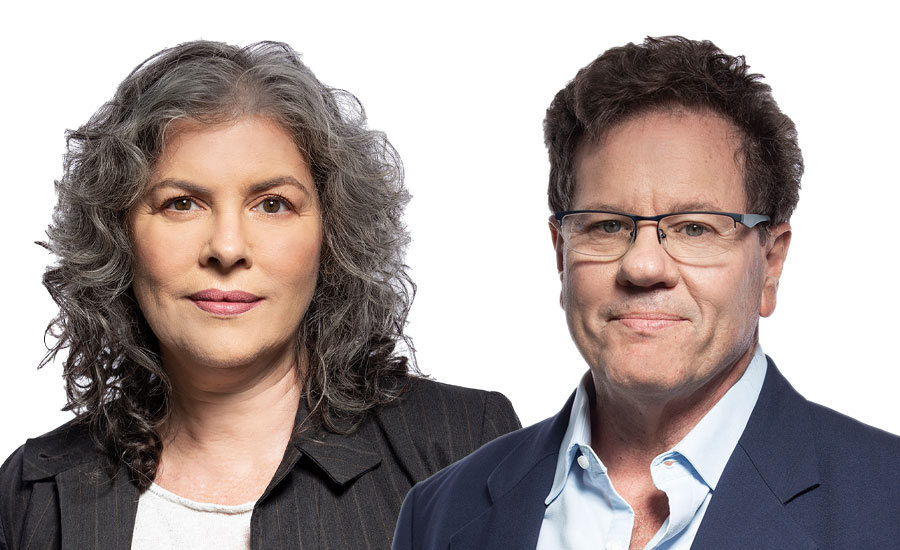 Accordingly, once a certain therapeutic target is identified and in vitro and/or in vivo experiments show the promise of an antibody-based therapy, it is reasonable, and indeed standard practice, to file a patent application that claims the entire scope of potential antibodies-derived therapeutic agents, notwithstanding that not all (or often even most) have been experimented with. Furthermore, each protein has several different epitopes, each a potential binding target for antibodies. Thus, a showing that antibodies that target specific epitopes exert a therapeutic effect may not always be predictive as to others (although there is reasonable room to expect that others may be relevant as well).  The only practical way to obtain broad patent protection is by including functional definitions for the binding properties of the antibodies. This raises issues of written description and enablement requirements under US patent law and similar requirements in other countries.

The enablement issue of claims that define antibodies by their functional properties came up in the US in the February 2021 ruling of the US Court of Appeals for the Federal Circuit (CAFC), in the case of Amgen v. Sanofi. The CAFC, in this case, invalidated two Amgen patents covering PCSK9-targetted monoclonal antibodies, used for lowering LDL (so called “bad) cholesterol. The antibodies “bind to PCSK9 protein and lower LDL levels by blocking PCSK9 from binding to LDL receptors.” The patent specifications disclose amino acid sequences for twenty-six antibodies, including evolocumab, marketed by Amgen as Repatha®. Sanofi also markets a monoclonal antibody, alirocumab, that is a PCSK9 inhibitor, branded Praluent®, for a similar indication to that of Amgen’s Repatha®. The expected market for such drugs is in the billions of dollars.

The two patents at issue claimed antibodies that are defined by their function of binding to specific sites on the PCSK9 protein and blocking the PCSK9/LDLR interaction. Such a definition is very broad and encompasses any anti-PCSK9 antibody capable of blocking the interaction between PCSK9 and the LDL receptor, whether it was structurally disclosed or exemplified in the patent specification or not. This functional definition was the focus of the CAFC ruling.

The patent battle between the two companies began in 2014 with the Amgen patents being twice invalidated by the District Court of Delaware (following a jury finding to the contrary) and by the CAFC. In its February 2021 ruling, the CAFC stated, while quoting with approval from the District Court’s decision, that “[a]fter considering the disclosed roadmap in light of the unpredictability of the art, any reasonable factfinder would conclude that the patent does not provide significant guidance or direction to a person of ordinary skill in the art for the full scope of the claims” and that “no reasonable factfinder could conclude that there was adequate guidance beyond the narrow scope of the working examples that the patent’s “roadmap” produced.” Thus, the Court concluded that “undue experimentation would be required to practice the full scope of these claims” and that, accordingly the claims are not enabled by the patent specification.

Amgen appealed to the US Supreme Court, and it remains to be seen if that Court will agree to hear the case. For the time being, until no decision to the contrary by the Supreme Court, the long-held practice of defining an antibody based solely on its function, for the purpose of achieving a broad patent protection, is no longer possible.

The barriers to patenting antibodies in the European Patent Office (EPO) seem to be lower than in the US. The EPO Board of Appeal in 2021, in an opposition by Merck, Sharp and Dome (MSD ) to EP1831258, co-owned by Innate Pharma and Universita di Genova, found the patent to be valid, although the patent claims an antibody using pure functional definitions including its binding characteristics and the biological effect of such binding.

If the US Supreme Court overturns the Federal Circuit in the Amgen case, the US may become more receptive to antibody patents. However, unless and until that happens the EU appears to be a more congenial environment for such claims.

These issues should be taken into consideration when devising a patent strategy for antibodies. To get sufficiently broad patent protection, beyond the specific antibodies for which sequence and/or structural data is provided and for which some activity is known, functional definitions and/or clear definitions of the epitopes are unavoidable. In this context, it is important to clearly define the elements that distinguish the antibody invention from the prior art and focus the functional definition on such elements. Furthermore, it may be useful to include in the patent specification some guidance on clear tests that may be used to identify antibodies that meet the functional definition. It may also be important to include in the patent specification as many structural definitions of the target epitopes as possible and to provide guidance on how to practice the invention in its full claimed scope.