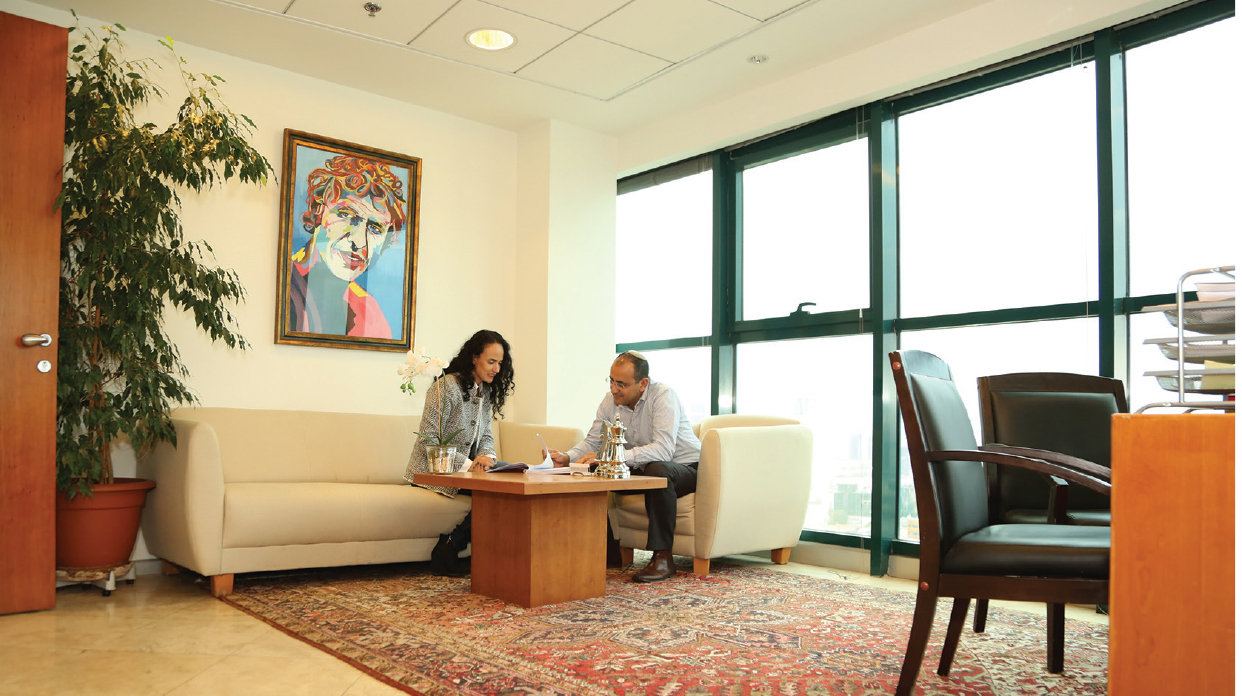 Adv. Tali Avidan, the firm’s owner, works with full discreetness for her clients and accompanies them in their darkest hours in all of the courts and tribunals – the family courts, the rabbinical courts, and the magistrate, district and Supreme courts.

She interned in the Haifa Family Court under Judge Shoshana Berger. Afterwards she worked as an associate in a large firm, where she practiced civil-commercial law and led liquidation of companies and associations, and conducted banking litigation with daily court appearances. Later on, she worked as an associate in another civil-commercial firm where she handled labor law and IP cases. In 2010 she opened her independent firm, and owing to her vast experience in the civil-commercial field, her clients benefit from a comprehensive umbrella of legal services in family law cases that involve economic and commercial issues.

Adv. Avidan mission is to help people, both men and women, who are at the midst of a family crisis, while solving their disputes and helping them and their children embark on a new journey in the best way. Tali brings to the table vast experience that helps her map each client’s legal situation accurately, thus mitigating risks and shortening the process. It should be noted that family law is a broad and very diverse realm which includes, beyond the more mundane issues of divorce and custody agreements, also prominent commercial motifs. These are expressed, inter alia, in business disputes between siblings – which are commercial disputes by nature that are discussed in the family courts and decided in accordance with the standards that are customary in this judiciary level. The same applies to family disputes that concern large property portfolios and also divorce disputes in which companies are liquidated. Tali’s vast experience in civil-commercial law serves as a tremendous advantage in such cases and she succeeds, with great talent, to solve extremely complex family disputes.

Transparency and Integrity as Key Values

The clients are the firm’s top priority and Adv. Avidan fights fearlessly for them. However, when the situation enables this, she strives for a compromise that would shorten the process and set both parties on a new path while minimizing the damages. Transparency and integrity are the firm’s ultimate values alongside with creative, out-of-the-box thinking – Adv. Avidan clarifies the legal situation to her clients and the potential risks and rewards of the process. Thus she is able to prevent dispute escalation and know what to expect.

The firm’s distinct advantage is in its ability to tailor an appropriate solution for each client while maintaining ongoing communication with them. Accordingly, the clients receive Adv. Avidan’s mobile phone number and are able to consult with her 24/7. Adv. Avidan recognizes the fact that those who turn to her do so during a crisis in their lives and therefore, beyond a professional authority, she serves as an attentive ear for them in their darkest hours and shows great sensitivity of their personal situation.

Provides a Strong Back to the Clients

Adv. Avidan senses that more than she chose the family law field – the field chose her.

She believes that her activity concerns real life-and-death situations and owing to her strong character, she serves as a solid rock for the clients from which they can obtain confidence and get across the complex process.

Over the past decade, the firm led to several legal precedents and recorded notable legal achievements. Below is a small sample:

The Wife would Pay Alimonies to the Husband

The firm won a court decision where the wife would pay alimonies to her husband, even though she is in a bankruptcy proceeding and isn’t “wealthy”. This ruling was issued before the alimonies reform, and thus became a groundbreaking ruling in its field.

Annulment of a Divorce Agreement

The firm managed to revoke a discriminating divorce agreement after proving that the husband had no legal capacity when he signed it. The annulment led also to canceling the execution file that waws opened for the husband. This is a notable victory, since the widespread position of the courts is to refrain from revoking divorce agreements, with the aim of protecting the public’s trust of the judicial system.

Shooting Down an Investigative Accounting Action in a Divorce Case

The firm represented a client who owns a publicly traded company and who was asked, in the framework of a divorce dispute, to enable an investigative accountant to audit the company’s records. The firm managed, through legal tools, to convince the court to reject the wife’s application for the appointment of the accountant, and this led to a settlement to the satisfaction of our client.

Alimonies from the Estate

The firm represented a common law spouse whose spouse passed away while leaving her out of his will. In the framework of the proceeding, the firm managed to prove their status as common law spouses and her need for alimonies from the estate of her deceased spouse. 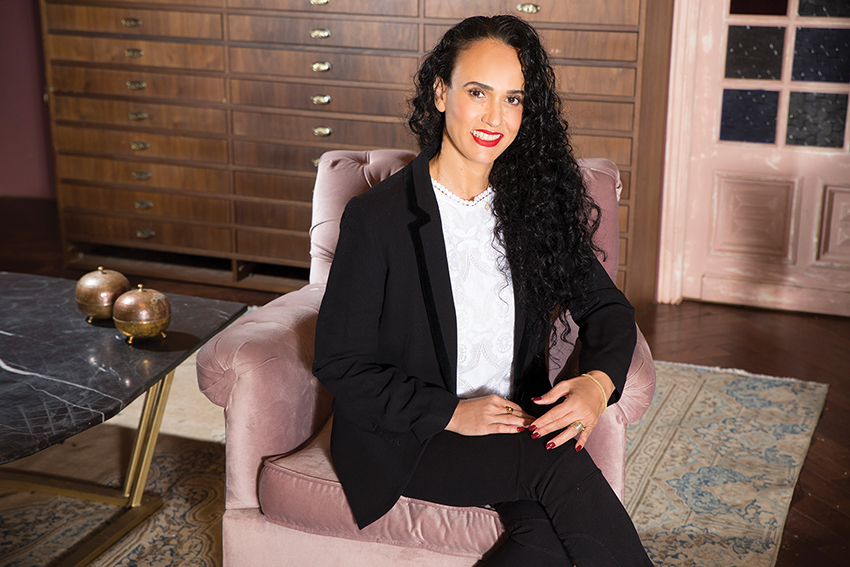