Gilad Narkis Law Offices practices the various branches of commercial law and banking, corporates and insolvency proceedings. The firm’s head and founder, Adv. Gilad Narkis is renowned as an authority in his field, and is the author of a series of books on banking, including “The Duties of Banks” which is used by most of the attorneys who practice banking law, as well as the books “Banking Law Chapters”, “The Equitable Credit Law - The Off - Bank Credit Reform” and the recently published “The Banking Contract as a Relative Contract”.

The firm registered material successes, precedents, and rulings, including the leading of changes in the law of bills and notes as well as banking in the Supreme Court, and the cancelation of a bank-protecting rule, after 54 years. Bank Leumi submitted a request for another discussion which is currently held in the Supreme Court by an expanded panel of 7 judges. The firm has been successful in the field of bank and bank law in the Supreme Court (the Goyiski Ruling) and abolished after 54 years a law designed to protect the banks from defective checks, and enabled them and other credit entities to exercise checks Rejected, even if they were flawed. Bank Leumi filed a request for an additional hearing before an expanded panel of seven judges. The Supreme Court justices approved the cancellation of the law in the framework of the expanded panel, which led to a dramatic change in the rules of trade in checks.

Adv. Gilad Narkis’s main practice area is claims against the banking and non-banking systems. He serves as a receiver, trustee and special manager on behalf of the court. In 2019 Adv. Narkis completed his master’s degree (LL.M.), which included a thesis under the direction of Prof. Gelbard, with honors. The thesis discussed the banking contract as a relations contract and was published as a book in 2019. Adv. Gilad Narkis is (co-)Chairman of the Israeli Bar’s banking committee, lectures in many forums including the Israeli Bar, Court registrars in the Institute for Registrar Training, and various professional forums. He recently completed his IDF reserves service as a Deputy Regiment Commander.

The firm is aware of the great difficulty of individuals and companies when opposing the banking system and the numerous problems which accompany such opposition, and serves as a solid anchor for the client in perpetual struggles in the courts against the banking corporations and sometimes also in the Execution Chamber, but also assists the clients in their everyday lives with great sensitivity.

Companies - The firm represents companies and shareholders in the incorporation and establishing of corporations and particularly in control struggles concerning companies and the oppression of minority shareholders in the various courts, and supports directors in derivative suits and other claims in this sensitive and intricate field. In addition, the firm regularly supports many companies and businesses in their day-to-day conduct in the incorporation of companies, employment agreements, purchase agreements, franchise agreements and fixed “retainer” services. The firm gained publicity following a series of lawsuits concerning the oppression of minority shareholders in public companies.

Liquidations, receiverships and insolvency - Adv. Narkis serves in a variety of positions as a representative of the court as a liquidator of companies, as a special counsel on behalf of creditors in insolvency proceedings, and as a receiver (insolvency). The firm represents many debtors in settlement and bankruptcy arrangement proceedings.

The firm has unique expertise in representing debtors in settlement arrangements and insolvency dismissal proceedings.

Over the years, the firm has represented hundreds of individuals and companies during the most difficult times in their lives, from detaining enforcement proceedings foreclosures and delays in leaving the country, and up to bankruptcy and dismissal proceedings.

In 2019 the book intitled “Banking Contract As a Relation Contract”, which was the base of Adv. Narkis’s master’s thesis, was published.

In 2018 the new edition of the book Fair Credit Law was published; In 2015, the book “Banking Law Chapters” was published. In 2004, the fourth volume of “The Duties of the Banks” (co-authored with Adv. Meirav Mor) was published, on the topic of bank credit. Previously, the third volume, concerning legal procedures, and the second volume, concerning marketable documents, were published. The book received an introduction by the Hon. V. President of the District Court of Tel-Aviv-Yafo – Judge Yehoshua Gross. The book was quoted by judges in many rulings. Adv. Narkis’s other books include: “The Bank’s Duties to its Customers”, “Management of Bank Accounts in Crisis”, “Facing the Banks” and “The Equitable Credit Law - The Off - Bank Credit Reform”. Among the other publications of Adv. Gilad Narkis: “The Bank’s Obligations towards its Customers”, “Managing a Bank Account during a Crisis” and “Facing the Banks.” 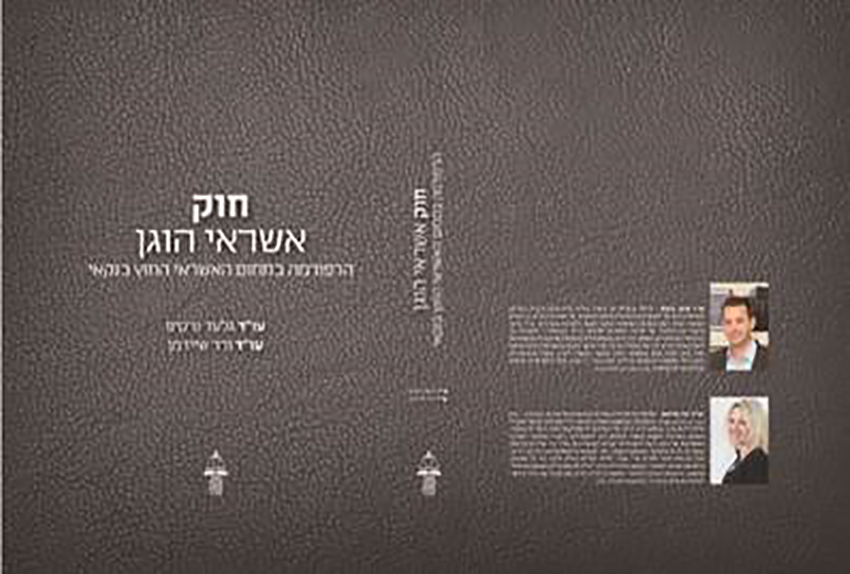 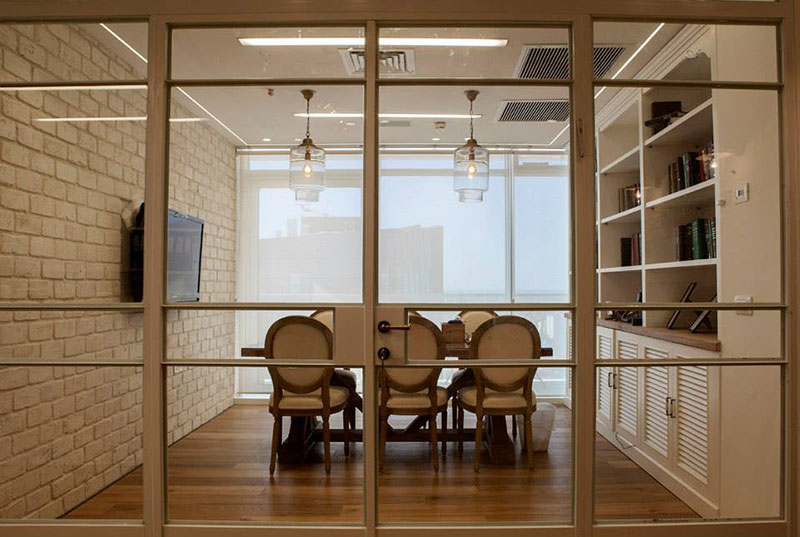 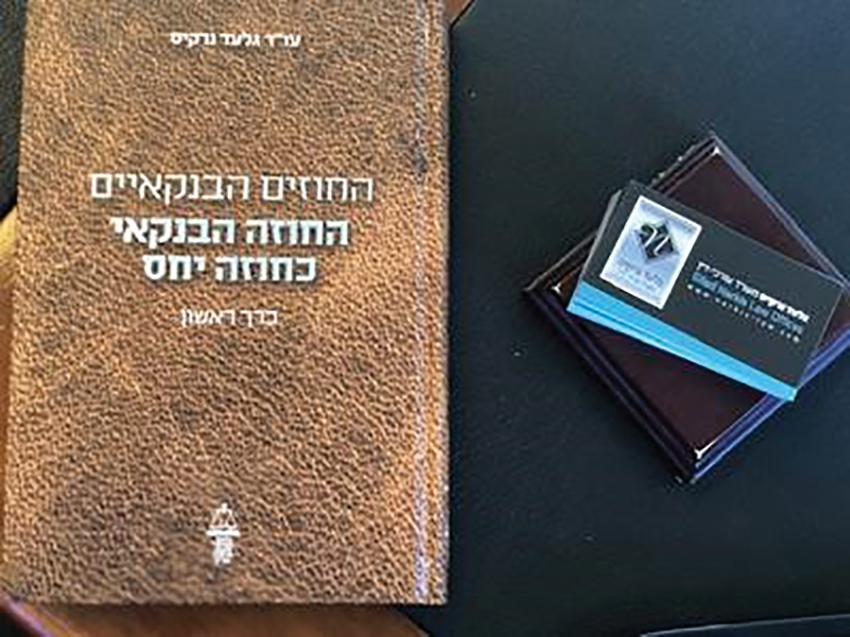