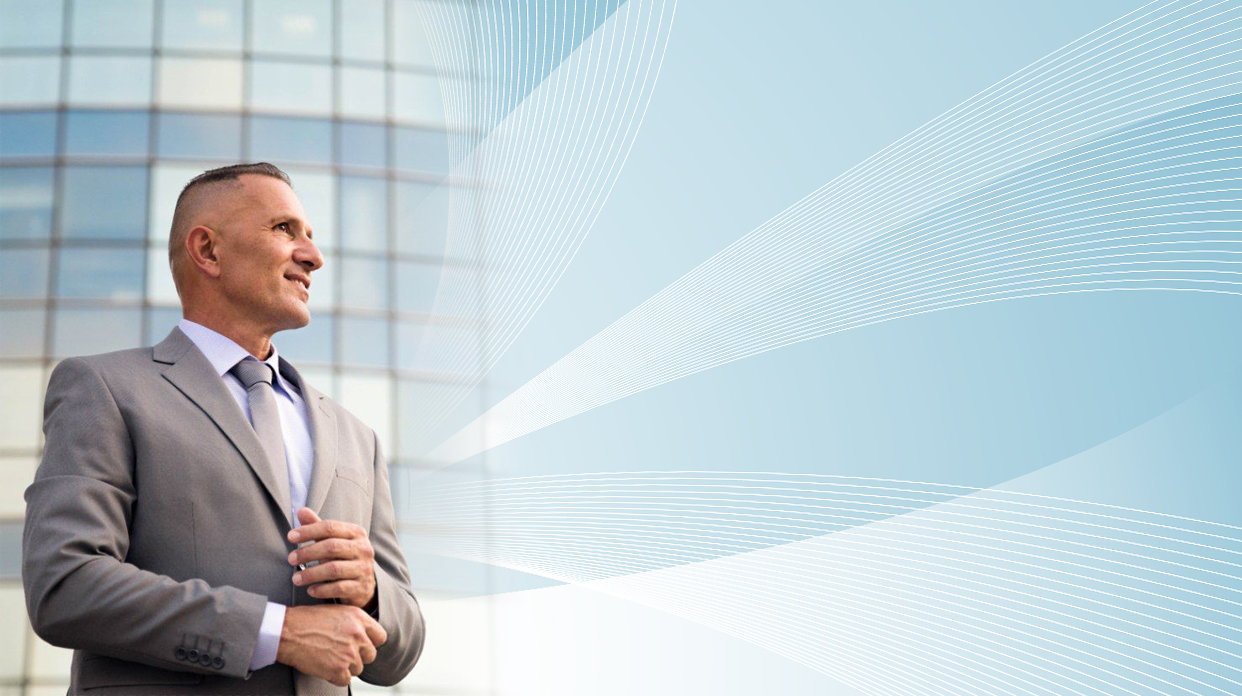 About Omri Argaman – Attorney at Law and Notary

Omri Argaman Law Firm & Notary is a boutique law firm which specializes in transport law, torts, insurance law and civil law. The firm was founded approximately 30 years ago, in 1989, and is managed by its founder and owner, Adv. Omri Argaman, who is a well-known and experienced lawyer in the firm’s fields of specialization.
The firm has proven itself in cases related to accidents with fatalities and serious injuries, speeding, DUI and the suspension of driver’s licenses, as well as the entire spectrum of issues related to transport law.

For the past three decades, the firm has accrued extensive experience representing clients in thousands of cases in various courts of law. The experience that Adv. Argaman has accrued in the field of transport law has resulted in exceptional outcomes for thousands of clients, including acquittals in numerous traffic cases from serious charges, including acquittal from the harshest indictment, and acquittals from traffic accident and other transport cases. The firm’s enormous knowledge and ability in the field of damages yield exceptional outcomes even in cases where plea bargains are required. The firm represents its clients, including some of Israel’s leading companies, in various courts of law all over the country. The firm even represents Israel’s major insurance companies in the field of transport law.
Adv. Argaman is highly regarded at professional forums as a lecturer about transport law. He is invited to host, lecture at, initiate and produce conferences and seminars on behalf of the Ministry of Transport and Road Safety, the National Road Safety Authority and others. Adv. Argaman lectures about traffic accident prevention, including projects for families who lost loved ones in car accidents, for teens and others. Adv. Argaman is a member of the Israel Bar Association’s Transport Committee.

Activities in the Field of Transport Law

Acquittal from a fatal accident: An ambulance driver ran over a pedestrian in a garage, who died. A bill of indictment was submitted and the driver’s license was suspended for the duration of the proceedings. After extensive discussions, his license was returned.

Speeding – returning a license from administrative suspension: A driver who was caught driving at 183 km/hour and whose license was suspended, received his license back before the end of the suspension period.

Returning a license under administrative suspension: Among other cases, for a driver of a private car who hit a motorcyclist; for a bus driver who hit a car from behind; for a soldier who was caught speeding; and for a project manager caught speeding whose job depends on his license.

Returning a license and cancelling a suspension through a court ruling: For a senior accountant whose license was suspended after being caught speeding; for a defendant who had sold her car, the court cancelled the suspension entirely as well as the indictment against her and transferred the indictment to the car’s new owner; returning the license and cancelling the suspension through a court ruling for the owner of a company whose license was suspended at a court hearing for which he did not appear.

Serious and complex traffic accidents: A truck driver caused a serious accident, during which the truck hit 18 vehicles. The case concluded with a very short suspension and a minor fine. The truck driver returned to the wheel.

Driving under the influence: A harsh indictment was submitted against a driver accused of driving while intoxicated for the second time. The case concluded in such a way that the court avoided imposing an actual prison sentence or community service, and imposed on the defendant a short suspension which did not require him to obtain a new license.

Plea bargains: A bus driver was found guilty of running over a pedestrian at a crosswalk, thereby causing the pedestrian to suffer serious injuries for which he was hospitalized for an extended period of time. A precedent-setting plea bargain was reached. The judge pointed out in his verdict the reasons why he agreed to accept the plea bargain, and noted in the ruling that the plea bargain is exceptionally lenient towards the defendant.

Returning a license suspended due to Ministry of Transport points: A senior manager in a large company had his license suspended for nine months after amassing too many points. After a thorough evaluation of the reasons for the license’s suspension according to the new point system, various requests were submitted to the court and his license was reinstated.

Returning licenses to drivers driving without licenses: A youth drove a car without having a driver’s license. A plea bargain was reached whereby the young man will legally obtain a driver’s license and will be able to continue driving until his conscription to the army. After starting his army service, his license will be suspended for a short time.