Uri Zfat, Law Office is one of Israel’s top inheritance firms. The firm, which has more than 45 years of legal experience in this practice area, is ranked annually as a leading and esteemed firm in its practice areas and has achieved numerous legal precedents that serve as legal guidelines and were ruled in the Supreme Court.

The firm is headed by Adv. Uri Zfat, who has been practicing law since 1977 and is considered to be an authority on inheritance law, and is a popular lecturer in the academy and the Israel Bar Association. Complete litigation in family, rabbinical, and district court, and in The Supreme Court. Over the years, the firm trained successful independent lawyers and even a judge in the family court.

Adv. Zfat has an LL.B. from Bar Ilan University and a family mediator certificate from the courts, and he has been a certified notary for 29 years. Uri has always practiced family and inheritance laws, while most of his reputation was created in his inheritance practice. He serves as (co)-chairperson of the IBA’s Inheritance Committee and formerly served as Chairperson of the Family Committee and a judge in the Disciplinary Court. In addition, he has been representing the IBA for more than 25 years in Knesset Committee on inheritance matters and is considered to be a popular lecturer on inheritance law in academic institutes, including the Sha’arei Mishpat College and TAU’s Legal Art Institute. He also graduated from Harvard Law School’s Negotiations Course and Mediations Course and managed mediations in cases that the Supreme Court referred to him.

In the framework of its inheritance practice, the firm specializes in managing objections to wills proceedings, preparing wills and mutual wills, exposing fake wills, estate management, scope of estate claims, Ketubah and probate homestead lawsuits, heir claims against the deceased, cancelation of gifts to heirs, negotiations in inheritance disputes, heir lawsuits, division of estate, and heir agreements. In the framework of its inheritance law practice the firm specializes in bequeathing pension funds and beneficiaries’ rights, property claims etc.

Medical Expertise: Adv. Uri Zfat is an expert in examining medical experts who provided opinions on the legal capacity for making a will, geriatrics, dementia and more.

Locating Heirs: In many cases when solitary people pass away, they have unknown heirs. The firm locates such heirs through genealogical research. In some of these cases the heirs live overseas and the firm checks foreign archives and museums in order to verify the family relations between the heirs and the alleged heirs. The firm cross-examines genealogy experts.

Estate Management: estate management requires a particular expertise. The firm has vast experience in managing estates until the inheritance is fully divided between all of the heirs.

Cancellation of Gifts: The firm often handles cancelation of gifts (apartments or any other property) that were given by elderly people ante-mortem, with the grounds for cancelation being the medical incapacitation of the deceased or the taking of the gift by force. The firm led to numerous precedents in these issues.

Creative In-Depth Thinking in Every Case

The firm has creativity and out-of-the-box thinking which help him to intelligently solve the complex cases he receives. The firm believes in personal and respectful attention for every client and that the foundations of success are vast legal proficient, 43 years of experience and first-class litigation and cross examination of experts and witnesses skills. Over the years, the firm participated in the creation of legal precedents that are studied in universities and law faculties across Israel.

The Basilian Ruling (Civil Appeal 122/83): The firm led to a precedential ruling where the Supreme Court determined that all of the property that was accumulated by the spouses after their wedding, including the business property (and not just the residential apartment as was customary until then) is shared property for the purpose of a divorce.

The Hadari Ruling (Civil Appeal 716/91): The firm led to a precedential ruling where the Supreme Court determined that an apartment that was owned by one of the spouses before the wedding also constitutes a shared property that should be divided by the spouses in a divorce.

A Ketubah Lawsuit of a Wife against her Husband’s Estate (Appeal Petition 9692/02): The firm led to a precedential ruling where the Supreme Court rejected the lawsuit of a wife who wished to receive not only half of the shared property, but also millions of Shekels that were promised to her in her Ketubah. The lawsuit was rejected.

All of the Rules in Claims for Dissolution of Partnerships in Appeal Petition 7735/16.

Periodic Legal Publications: Formerly published, for several years, the Israel Bar Association’s journal “Pen and Law”. Currently writes the “Inheritance News” edition which is published from time to time, and recently issue #40 of this publication was published. 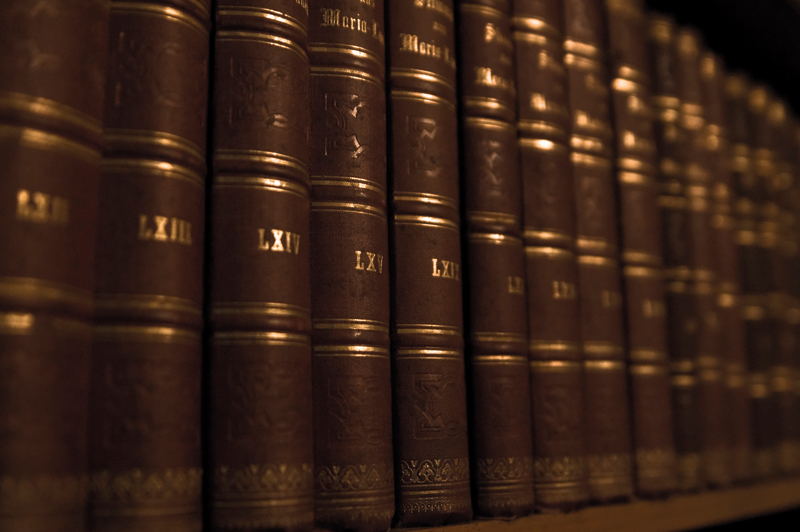