In 2015-2016, several regulatory steps were taken by the government and the banks in order to affect the industry’s supply and demand. For example, demand-curtailing steps were taken aimed both at young couples (an increase of the mortgages interest rates by the banks) and at investors (governmental increase of investment apartments purchasing tax and taxation of third apartments). From the supply aspect – the “Mehir La’Mishtaken” (government price-capped) program was expanded, and the marketing of tens of thousands of reduced-price apartments for eligible candidates has begun. 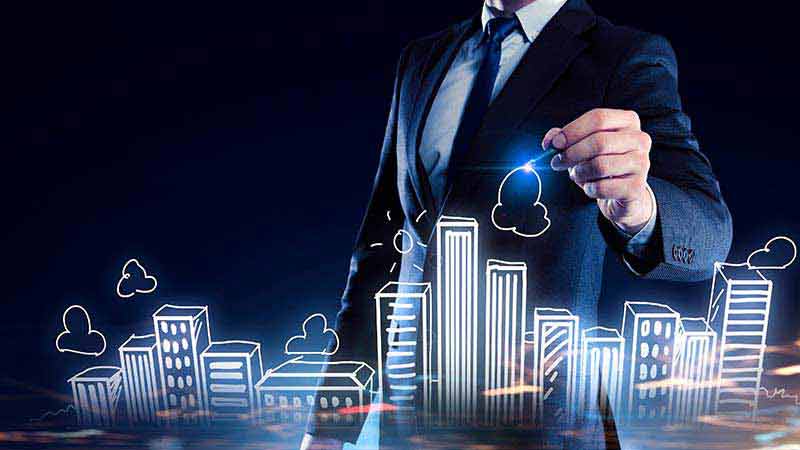 An analysis of the characteristics of buyers under Mehir La’Mishtaken in Jerusalem and Ofakim in December 2016, displays different characteristics then buyers in earlier tenders. Thus, while in previous tenders the buyers’ salaries were found to be higher than average, the salary levels of the buyers from Jerusalem are closer to the population’s average (NIS 14,000, pre-tax, per month), with a median income of NIS 10,700. In Ofakim, the buyers’ salaries were significantly lower than those of the general population (an average household income of NIS 11,800 and median income of NIS 9,900).
The main explanation for the low income rates of buyers in Ofakim is the fewer share of households with two working spouses in comparison with the previous tenders.
It should be noted that among buyers who are already residents of Ofakim, the share of households with two working spouses are even lower1.

The following chart shows the sharp increase in housing prices over the past few years.

During the first quarter of 2017, 27,500 apartments2 were purchased, an 8% decline, following a 14% decline in the previous quarter. In comparison with the low number of transactions that was recorded in the last quarter of 2016, there was a 13% increase in transactions, all of it concentrated in the second-hand apartments sector. This increase was supported by a sharp increase of 27% in the apartment sales by investors. In addition, in the first quarter of 2017, the sharp declining trend in the purchasing of new apartments continued. The total number of purchased new apartments was 6,400, a 31% decline. When we deduct apartments that were purchased under the Mehir La’Mishtaken program, the decline becomes even sharper, at 37%3.

Building Starts and Completion in 2016

In 2016, the construction of about 52,400 apartments has begun. Of these, about 24% are being built in buildings with 1-2 apartments (detached and two-family houses) and about 21% are built in high-rise buildings with 10 stories or more. The number of apartments which construction began in 2016 was similar to the 2015 figures (about 52,800 apartments). The largest number of apartments which construction began in 2016 was in the Center District, with 25% of the total, while only 9% of these started in Jerusalem. The Haifa District and the North District showed a decline of about 11% in comparison to the previous year, Tel-Aviv District showed a 4% decline, and the Jerusalem District showed a 7% increase. About 53% of the building starts in the North District were for buildings in 1-2 apartments, compared to only 5% in the Tel-Aviv District.
In 2016, the construction of about 45,400 apartments was completed, 4% higher than in 2015. About 28% were in buildings with 1-2 apartments. The largest number of completed apartments was in the Center District – with about 28% of all the apartments, while only 10% of the completed apartments were in the Jerusalem District.
In 2016, increases of about 30% in the South District, 20% in the Haifa District and 3% in the Jerusalem District were recorded. Conversely, there were declines of about 5% in the North District and 3% in the Tel-Aviv District4.