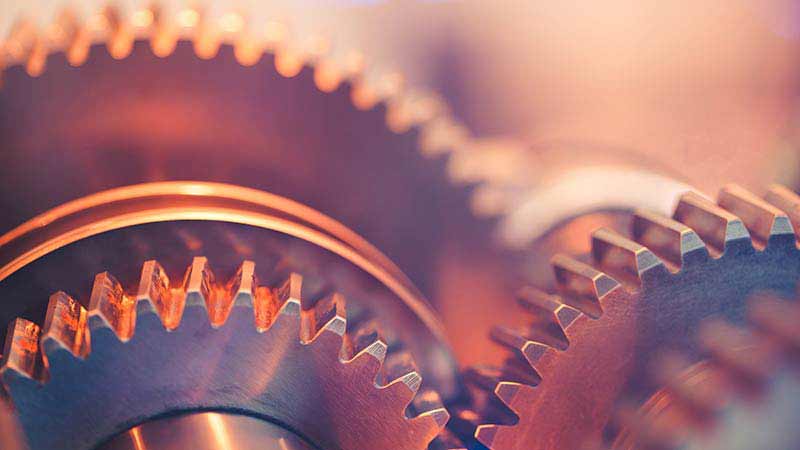 1 Source: Central Bureau of Statistics Industrial production of the industrial, mining and quarrying sectors February – April 2017.
2 By: Classifing the industries by Technological Strength.
3 Source: Central Bureau of Statistics Balance of industrial imports and exports by Technological Strength for the yeard 2016