In 2016, Israel’s Real GDP increased by 4%, following increases of 2.5% in 2015 and 3.2% in 2014 (the Gross Domestic Product is the net value of all of the products and services that were produced in Israel). The 4% increase that Israel recorded in 2016 was relatively high in comparison to the 1.7% average rate of growth in OECD countries in 2016. However, due to Israel’s relatively fast population growth, this gap diminished on a per capita basis, with 2% in Israel compared to an average of 1.1% with the OECD(1). 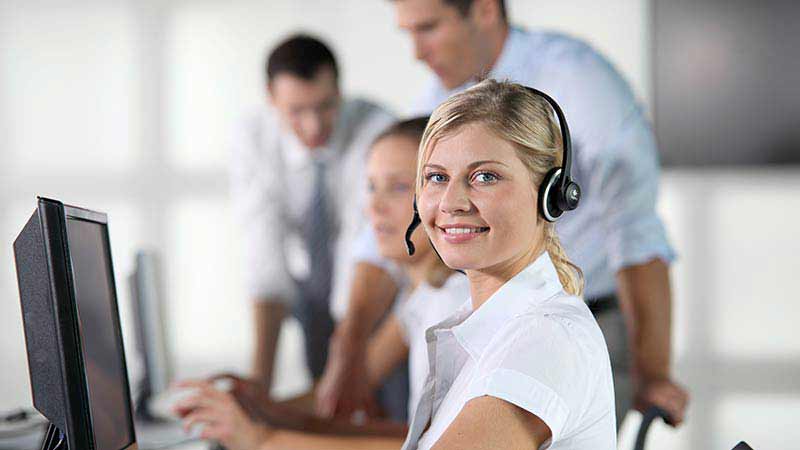 In December 2016, the D&B Financial Strength Index for the Economy increased to 31.72 points, an uptick of 0.1% compared to the previous month. In an annual review, the index declined by 0.9%. In January 2017, the D&B Financial Strength Index continued its upward trend, and reached 31.8 points, an increase of 0.25% compared to December 2016. Business activity growth in the trade and services sectors continued from the fourth quarter of 2016 into January 2017, and positively affects business survivability. Part of the increase in the households’ private consumptions stems from an increase the extent of consumer credit they took. The longer we linger in a low interest rates environment, the more sensitive the market becomes to a trend of increasing interest rates.

The trend of prolongation in the average collection period (credit days) continued in 2016, with a 2.5% increase of the average credit days to 122 days, compared to 119 days in 2015.