Main > articles > US Investigations and Enforcement

US Investigations and Enforcement

The Risks Posed to Israeli Companies 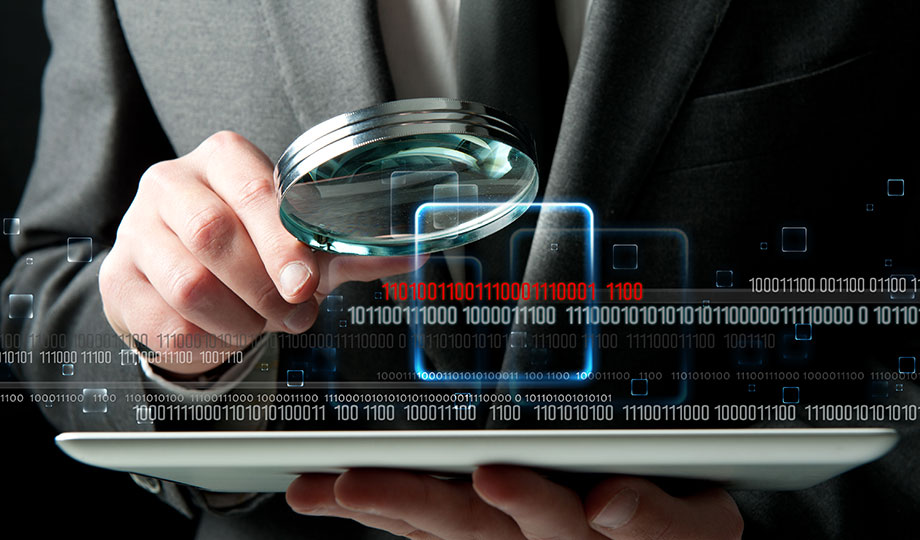 Global investigations of criminal and regulatory issues are on the rise. Increasingly, companies and individuals are subject to enforcement exposure from government agencies across the world, even in jurisdictions where they believe they have few connections.  The United States, in particular, exercises far-reaching jurisdiction outside of its borders and will seek to enforce its laws so long as it can show some nexus between the United States and the alleged misconduct. Common examples of a U.S. nexus include the involvement of a U.S. person, commercial activity taking place in the United States, or transactions occurring through the U.S. financial system or in U.S. dollars.  As recent investigations and enforcement actions have shown, Israeli companies and individuals are prime targets for this type of enforcement.

One area the United States and other government regulators have cooperated to target is fraudulent activity, including conduct that violates the U.S. Foreign Corrupt Practices Act (FCPA), anti-money laundering statutes and other fraud-related laws.  The U.S. Department of Justice (DOJ) and the U.S. Securities and Exchange Commission (SEC), in particular, have frequently targeted Israeli companies in FCPA investigations.  For example, Elbit Imaging agreed in 2018 to settle FCPA charges with the SEC, stemming from payments to consultants for purported services related to a real estate development project in Romania.  According to the SEC’s order, Elbit was liable because it failed to accurately record these transactions in its books and records.  Public reports indicate that U.S. authorities also are investigating Israel-based communication service provider Internet Gold (the parent company to Bezeq) over FCPA-related allegations. Both Israeli companies were targeted because their stock trades on the U.S. public markets.

Moreover, an increasing number of companies are becoming subject to multi-agency investigations conducted by various governments at the same time.  The DOJ, for example, will often coordinate with ministries of justice and prosecutors’ offices in other countries in investigations over common allegations, such as alleged corrupt practices.  Expected to further fuel this trend is a recent U.S. Supreme Court case, Gamble v. United States, which has given the U.S. government more power to pursue these cross-border, multi-agency investigations.  In Gamble, the U.S. Supreme Court implicitly recognized that the United States may investigate and prosecute misconduct even if a foreign government has brought a similar prosecution or enforcement action related to the same conduct.  This decision will only strengthen the resolve of U.S. agencies to pursue multilateral investigations where they suspect the misconduct has a U.S. connection.

Put simply, Israeli companies and individuals should be on high alert for U.S. investigations and enforcement if their business activities involve even a potential U.S. connection.  With the increasing number of government regulators worldwide looking to beef up their enforcement activity, companies and individuals should exercise vigilance to ensure their conduct does not subject them to potential liability.  At the earliest sign of an investigation, companies and their employees should retain counsel experienced in the relevant jurisdiction’s criminal and regulatory enforcement matters—especially where investigations involve cross-border elements and collaboration and coordination between foreign authorities and the U.S.  Moreover, both companies and individuals should consider—and discuss with experienced counsel the value of—conducting an internal investigation to better understand the full scope of the relevant conduct or potential misconduct.  Companies should also consider whether self-disclosure of the conduct to government authorities is warranted, as government authorities, particularly those in the United States, place a high value on disclosure and cooperation.