The forum engaged in the legal arena's hot topics, such as: the prime minister's and government officials media attention, the attacks on the Inspector General and the Attorney General and the bills, the Frishman Case – the way the bank system handles tycoons, the Fishman case, the way the supervisor carried himself throughout the case, the media coverage, the Knesset's attention to this case, to sexual harassments and shaming, Ayelet Shaked's initiative to charge fees on class actions, the debate between the Bank of Israel Governor and Minister of Finance on the tax increase – who is right? The representation of politicians, etc. 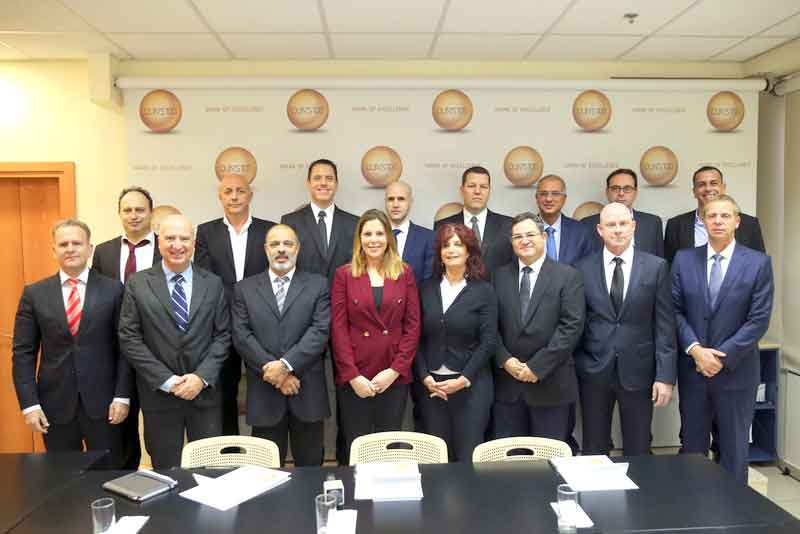 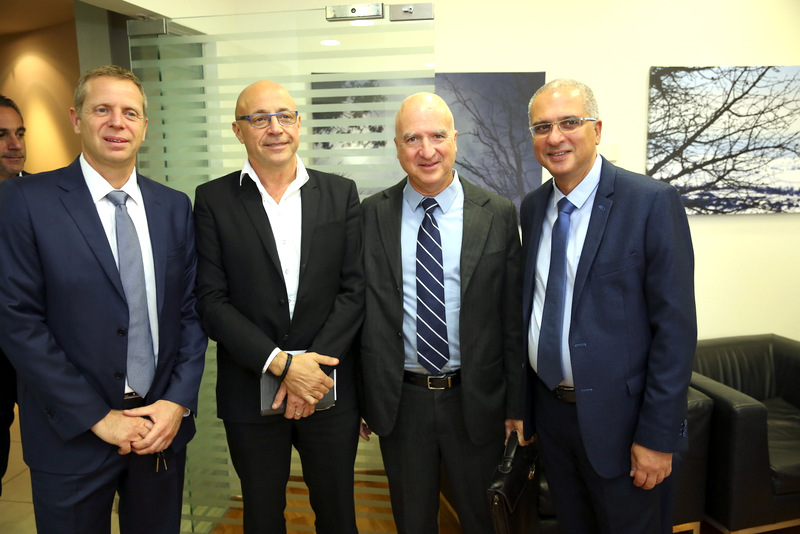 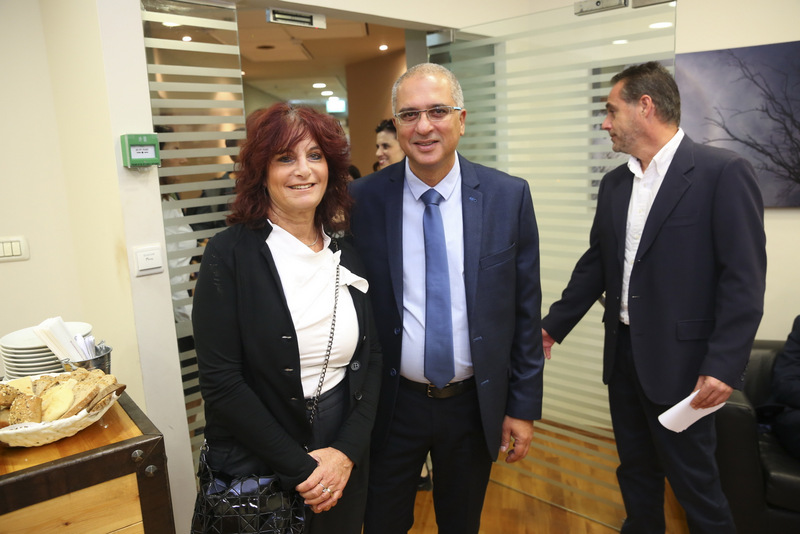 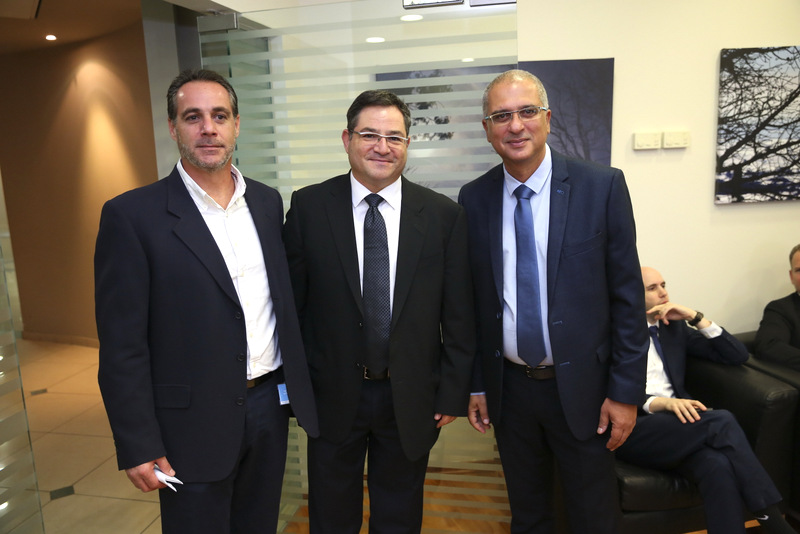 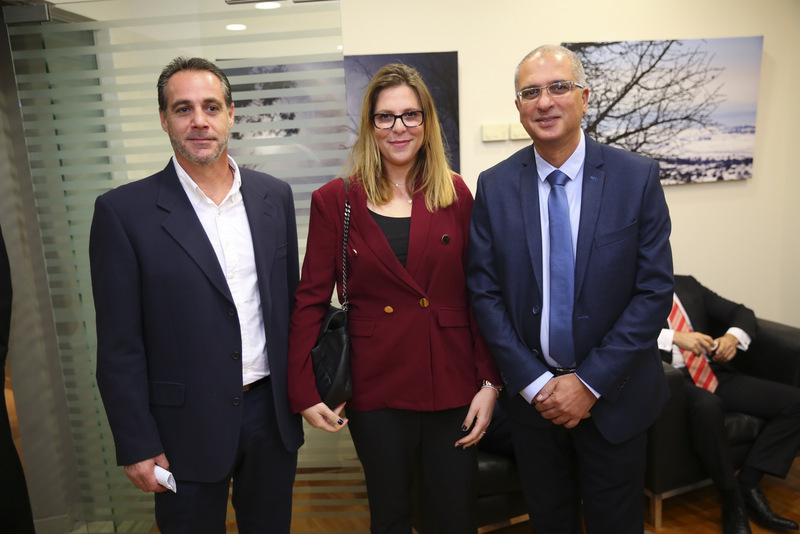 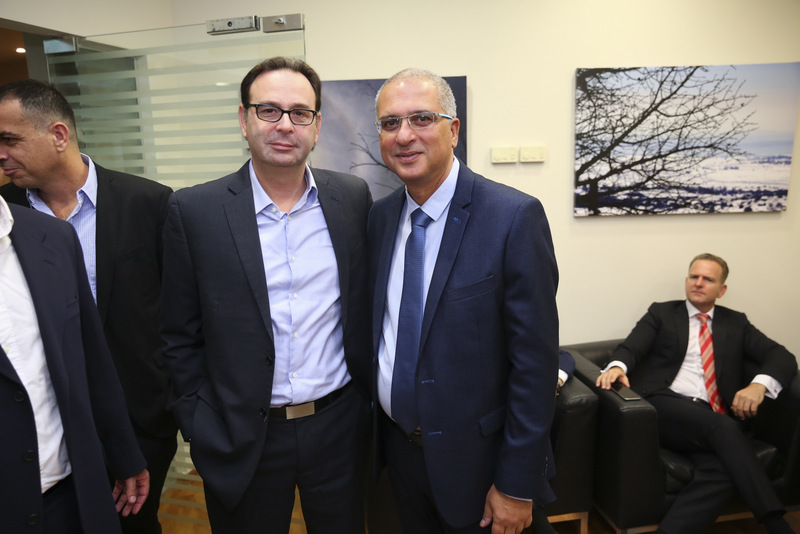 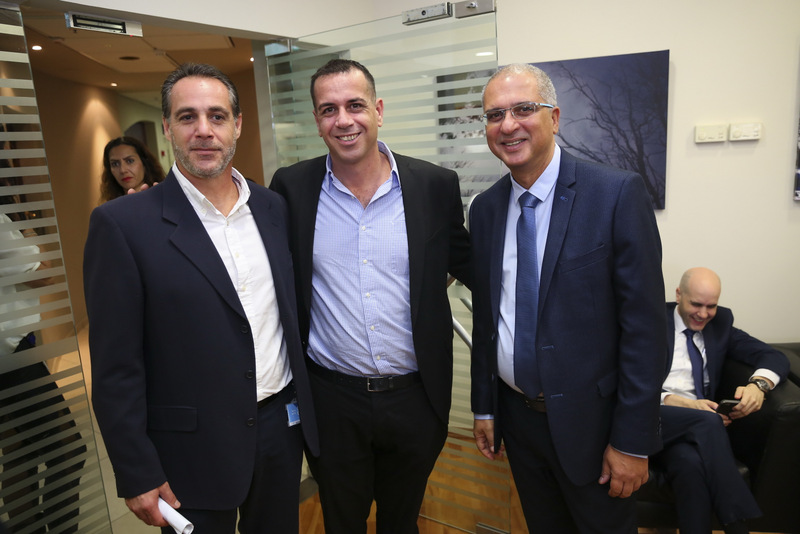 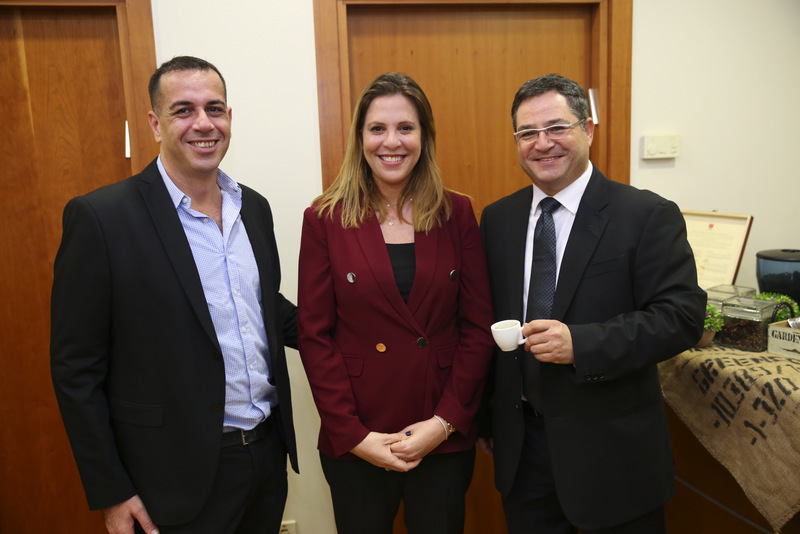 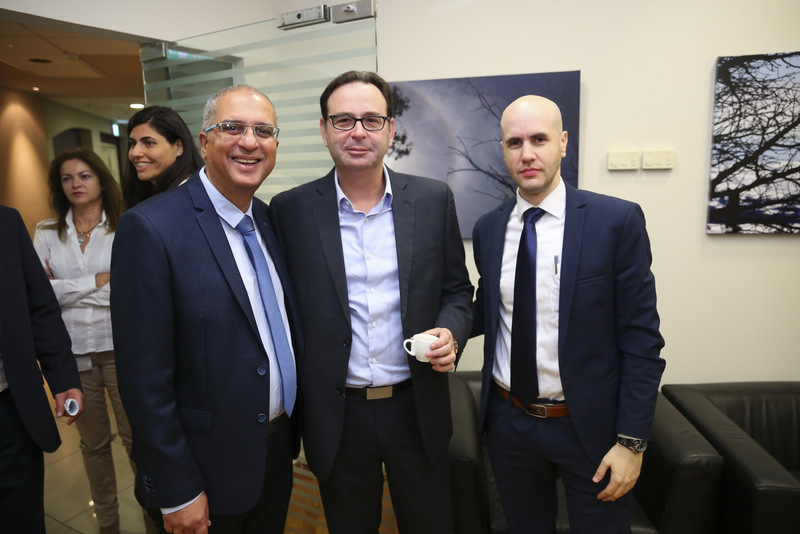 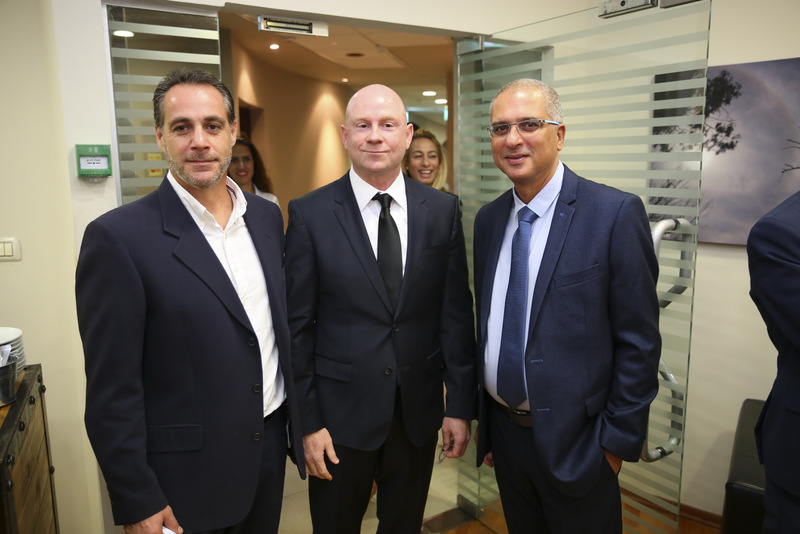 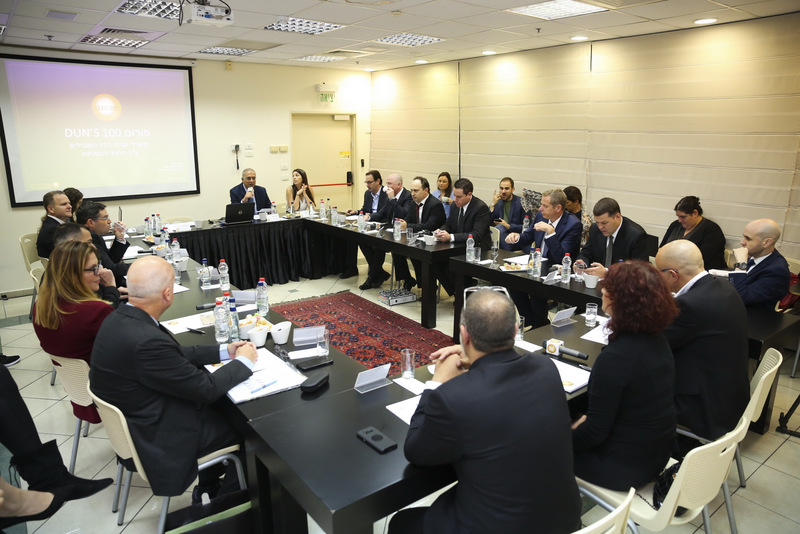 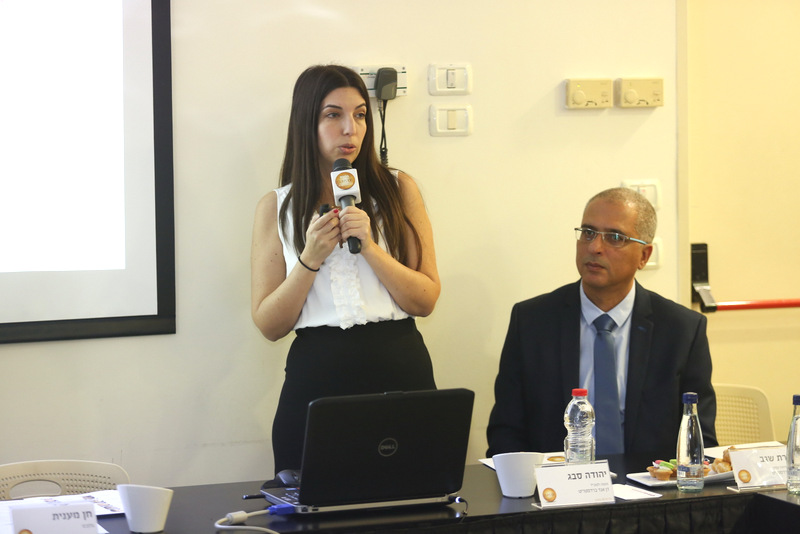 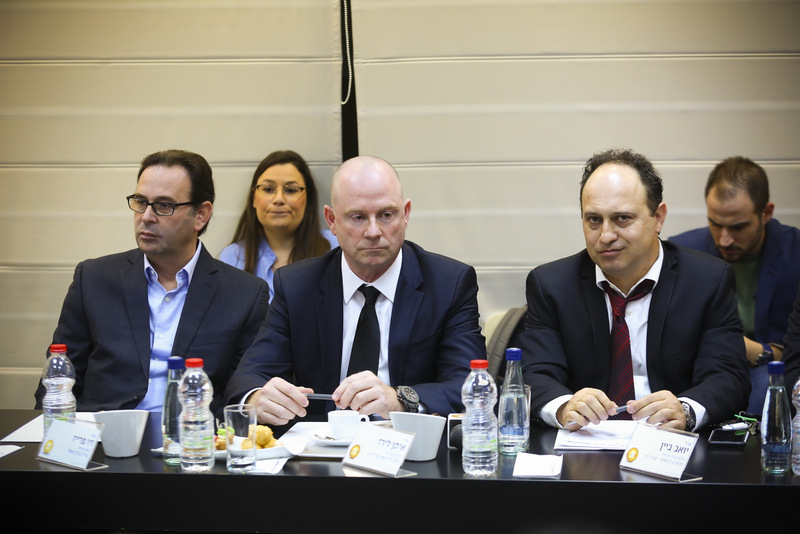 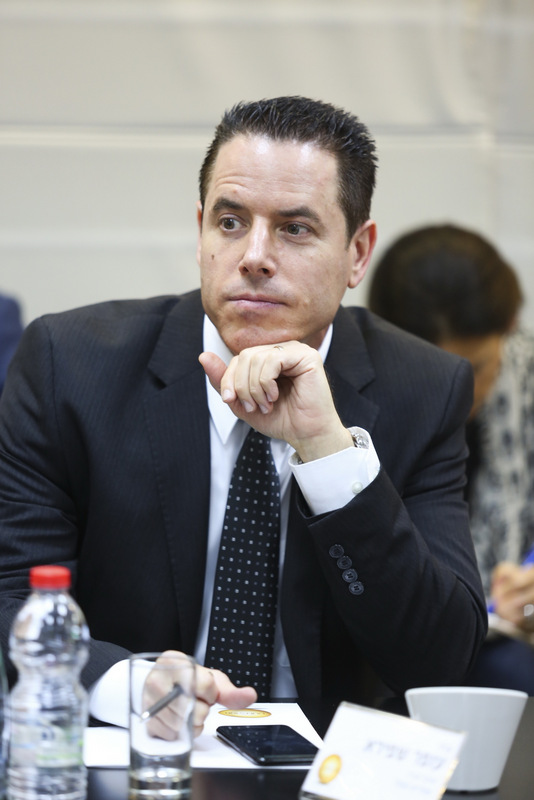 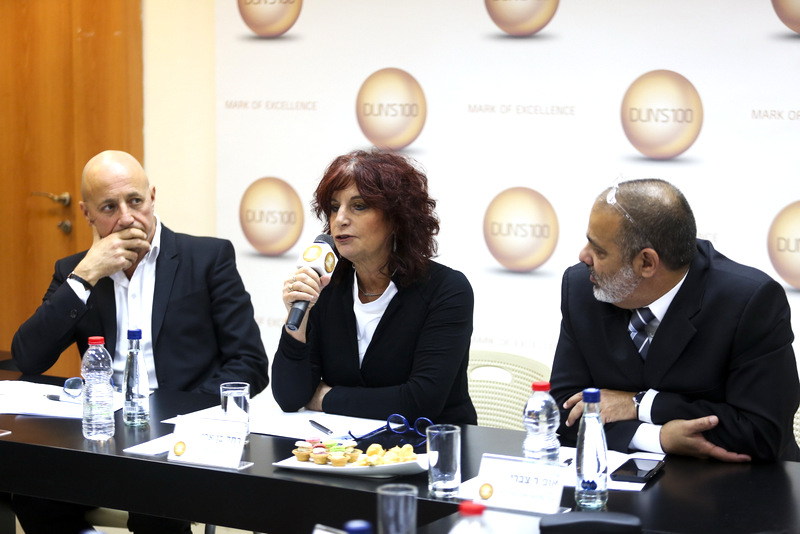 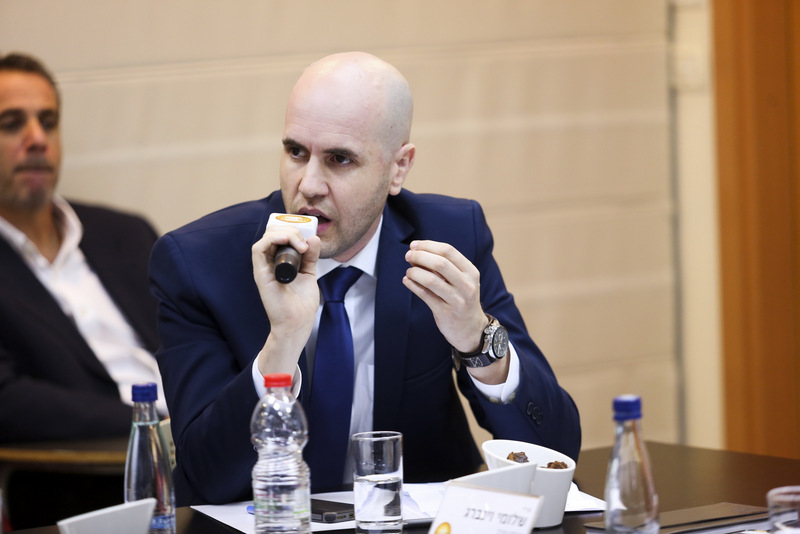 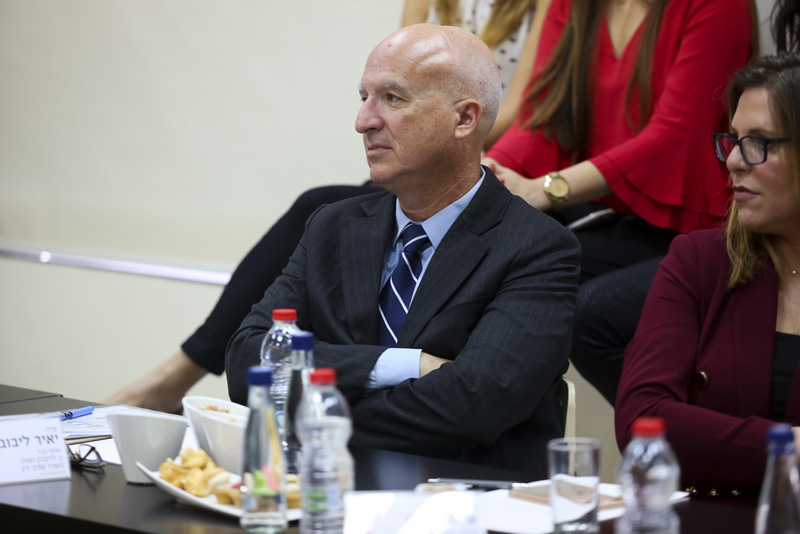 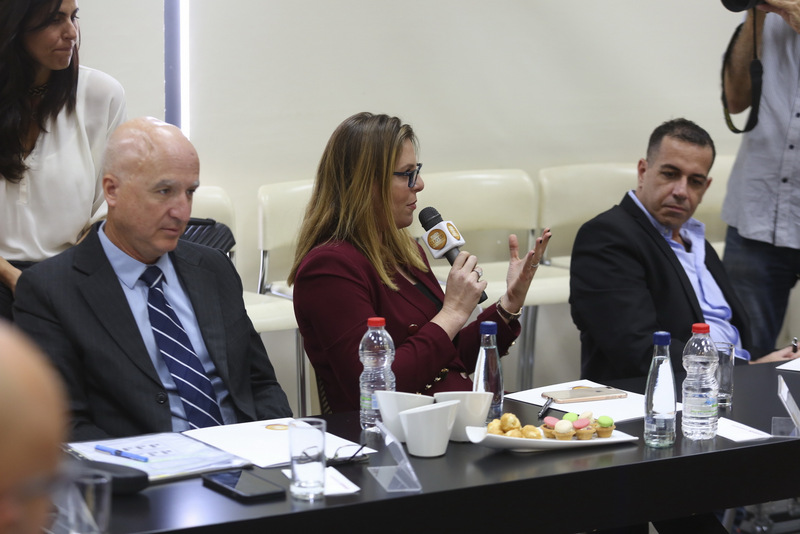 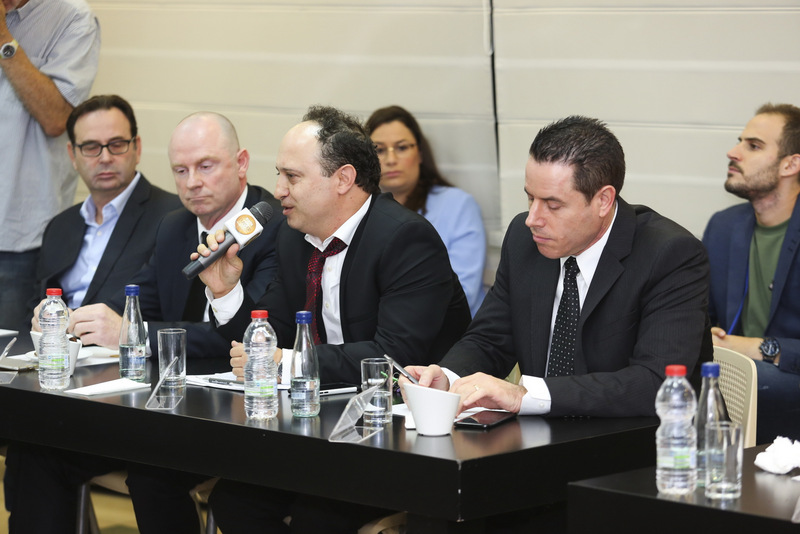 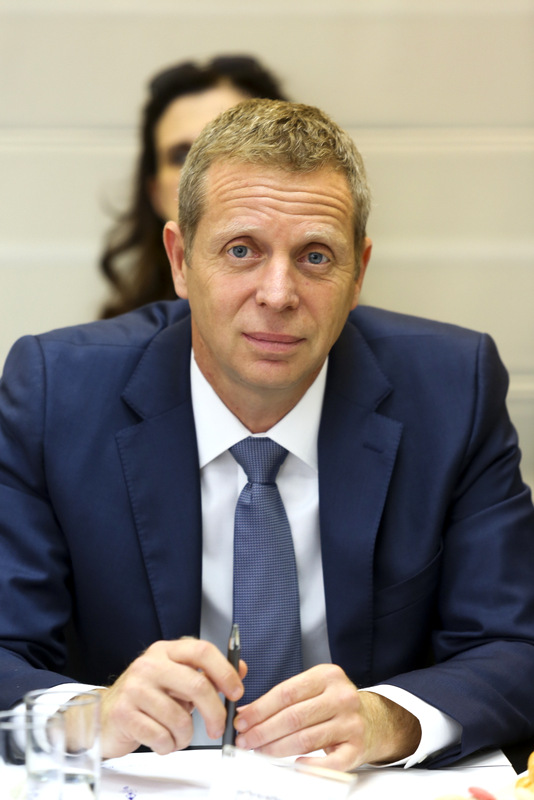 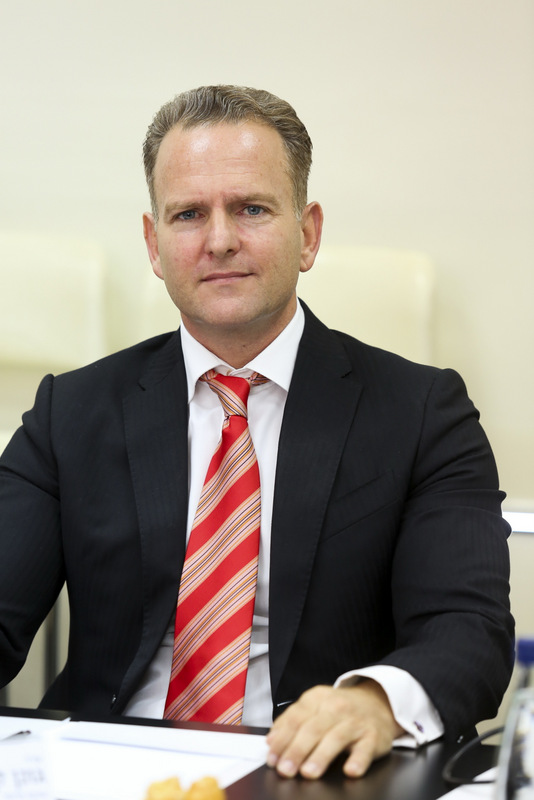 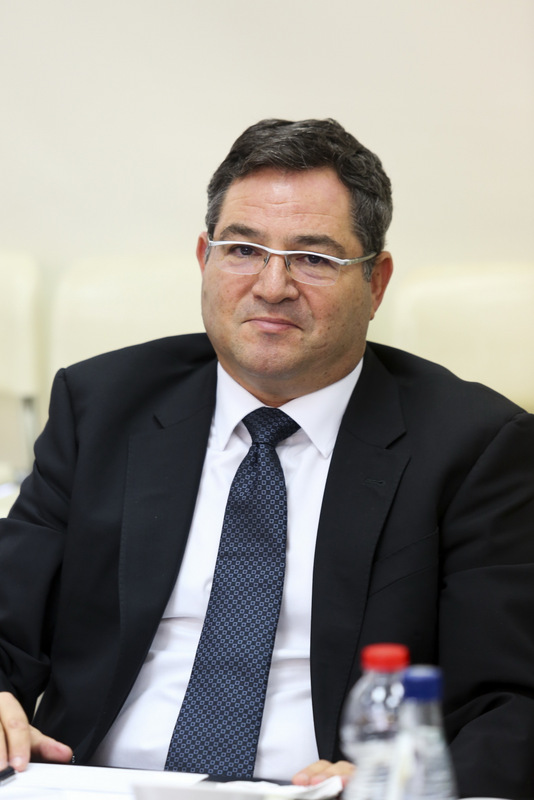 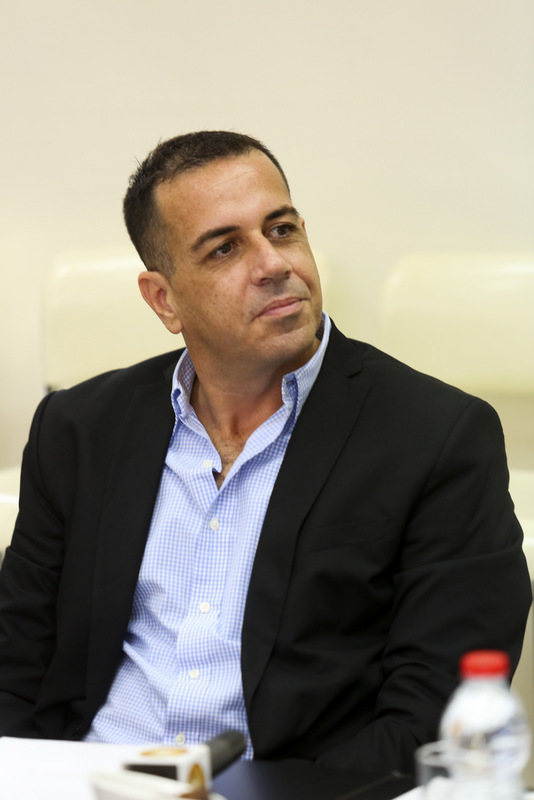