Ayala-Agam is a leading real estate company that specializes in developing and managing residential projects. Since it was founded in 2009, the company established over 35 residential and business projects, 80,000 sq.m. of commercial and office space, 500 housing units for evacuation and construction, and 2600 housing units, of which more than 1,000 housing units were handed over to satisfied customers throughout the country, including in popular areas such as Kiryat Ono, Rosh Ha’ayin, Kiryat Motzkin and Acre. Ayala-Agam specializes in a number of areas of activity in the real estate industry: residential, office and commercial development, organization and accompaniment of purchasing groups throughout Israel. The company provides its clients with a comprehensive service package, while maintaining a professional and reliable model. The service is of paramount importance and includes legal accompaniment, planning accompaniment, financial accompaniment and engineering accompaniment throughout the project period. The company is headed by Jacky Swissa, former Chief of the IDF Housing Projects Administration, and Eitan Levy, former Deputy Chief of the IDF Personnel Branch. The company’s managers have many years of experience building thousands of homes as part of the IDF Housing Projects Administration’s residential projects for military and other defense personnel. The company’s clients enjoy the added value that comes from the unique accrued experience – experience that has proven itself for nearly a decade, together with many years of experience at the helm of the army’s Housing Projects Administration.

People as a Top Priority

Ayala-Agam places a great deal of importance on people and in being service-oriented and considerate of clients. In fact, the clients are viewed as being at the heart of the company’s operations. The company is known for its integrity and reliability, as well as for its professional excellence, which stems from its extensive engineering experience, which gives it a unique perspective. The company enjoys a high percentage of adherence to its targets, thereby saving its clients both money and time, sometimes amounting to thousands of shekels, while maintaining outstanding quality for every project. The company’s reliable and efficient staff provides a comprehensive basket of services to the clients throughout the project’s lifetime. Select projects include a unique project of single-family homes in Harish, situated in the heart of the city in an urban area, with homes being offered at attractive prices through a purchasing group that is managed by the company. The project is under the supervision of a special manager appointed by the Haifa district court, ensuring that the purchasing group is overseen by a lawyer acting as a special manager who reports to the court on a monthly basis. Ayala-Agam’s clients include companies and private individuals.

Contributing to the Community

The company places a great deal of importance on contributing to society and its managers volunteer on a regular basis. Eitan Levy serves on the Board of the Association for Israel’s Soldiers. The management and staff serve in the military reserves: Eitan Levy is the head of the IDF’s Injured and MIA Division, and Jacky Swissa serves in the Emergency Authority. The other members of the management serve in the Home Front Command.

Projects being marketed: commerce and office complex, Tzrifin - 40,000 sq.m.: located at the heart of the new business complex of Gush Dan, near route 4313, this project is part of an area that enjoys a great growth momentum.

Jacky holds a B.Sc. from the Technion in Civil Engineering and a Master’s in Business Administration. He is a colonel in the IDF reserves and a former Chief of the IDF Housing Projects Administration, in which capacity he built and developed approximately 3,000 housing units around the country. As Chief of the IDF Housing Projects Administration, he was responsible for a variety of initiatives related to housing projects, including locating land and initiating projects, economic and engineering analyses, advertising and marketing the projects among military personnel, engineering support and more. In 2009, he founded Ayala-Agam together with Eitan Levy, and within a relatively short period of time they successfully completed numerous projects involving hundreds of residential units.

Eitan holds a B.A. in Behavioral Sciences and a Master’s in Business Administration. He is a brigadier-general in the IDF reserves and a former Deputy Chief of the IDF Personnel Branch. While in the army, he served as the chairperson of residential building associations that built thousands of residential units. He founded the company in 2009 together with Jacky Swissa. Eitan leads the company’s administrative and financial activities. He has extensive experience in the civil and financial aspects of real estate and energy in Israel and abroad, and he served as director and CEO of large firms in Israel. 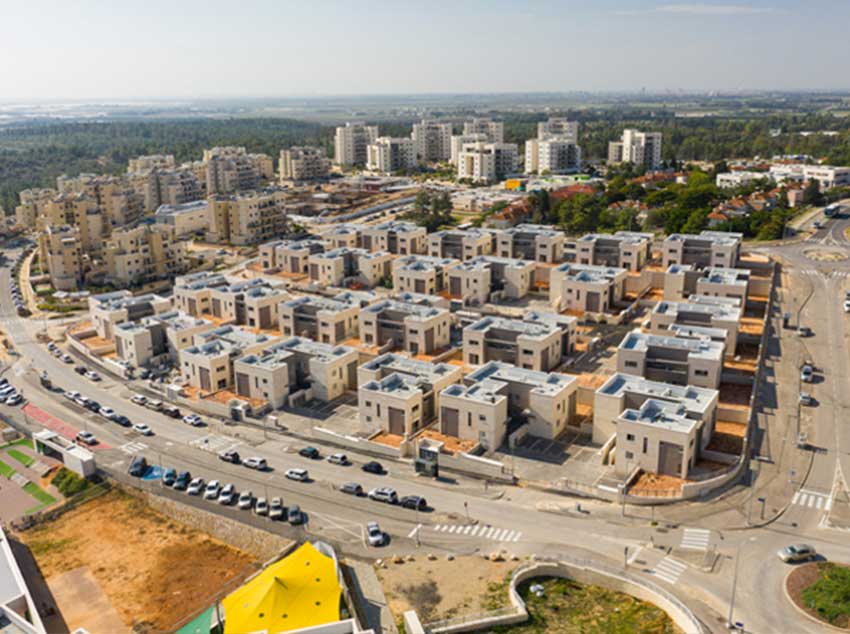 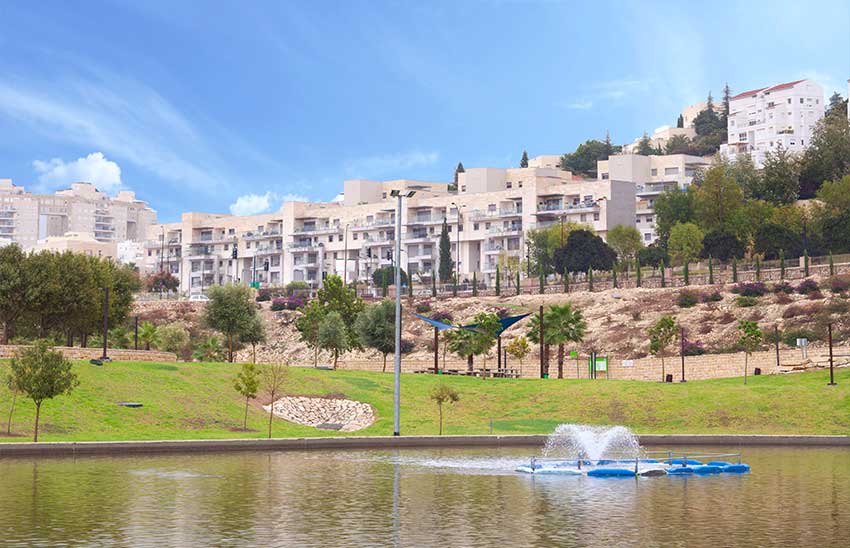 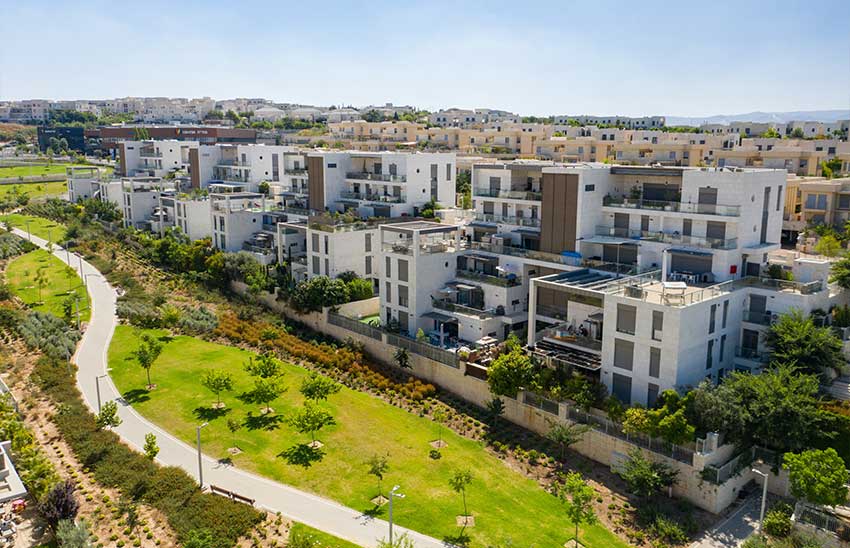 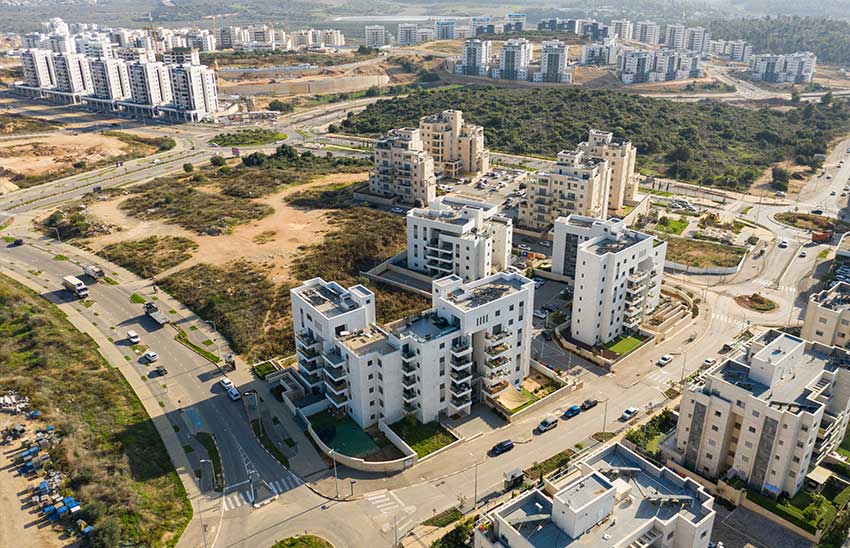 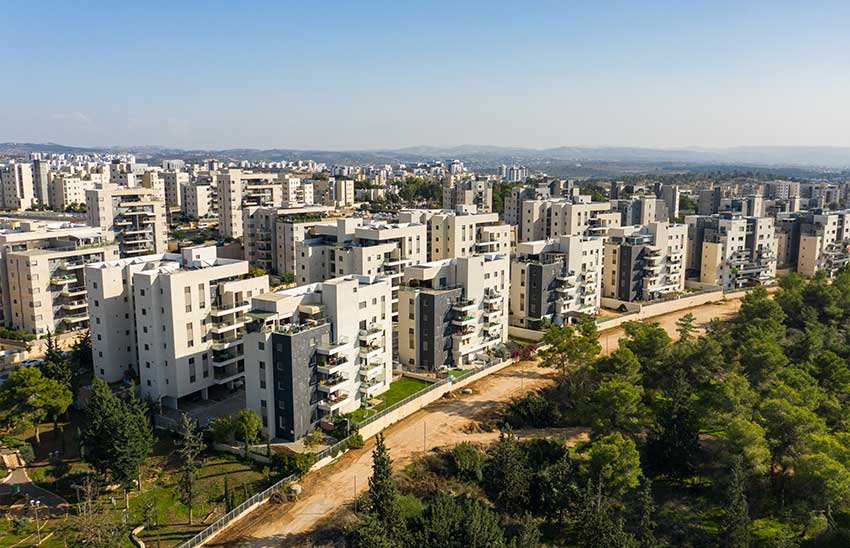 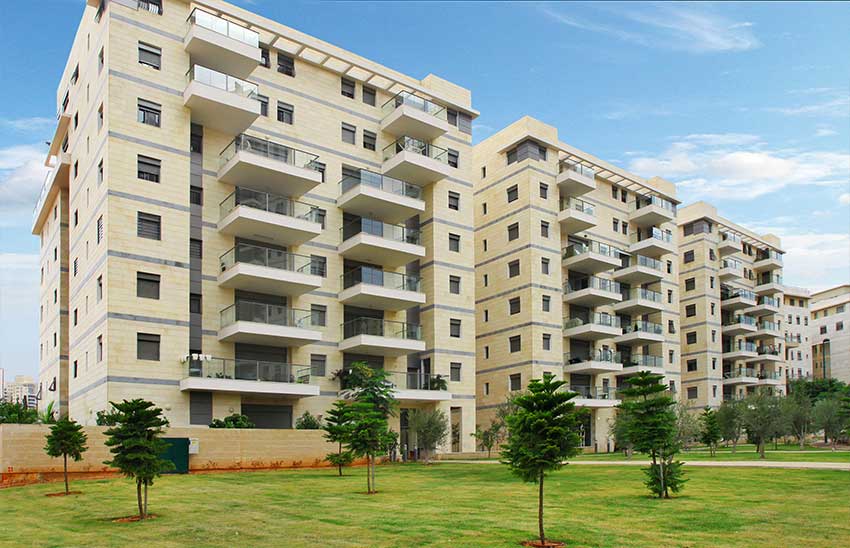 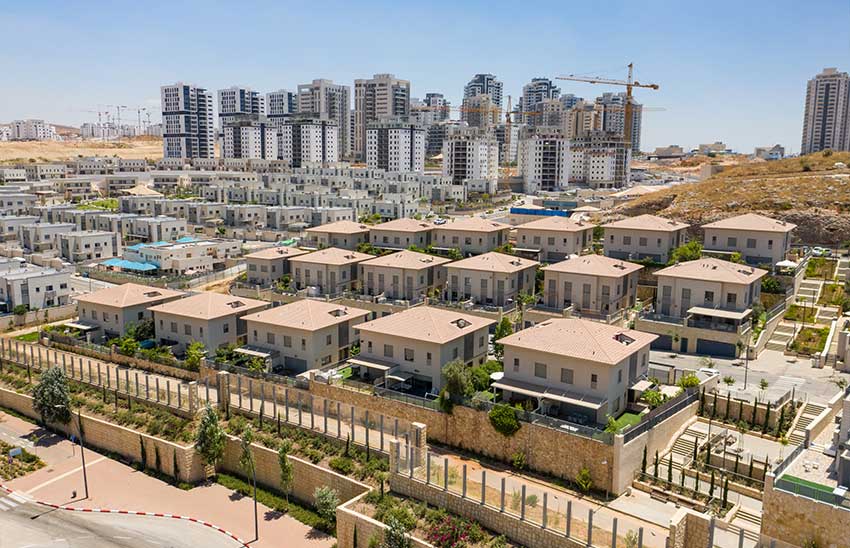 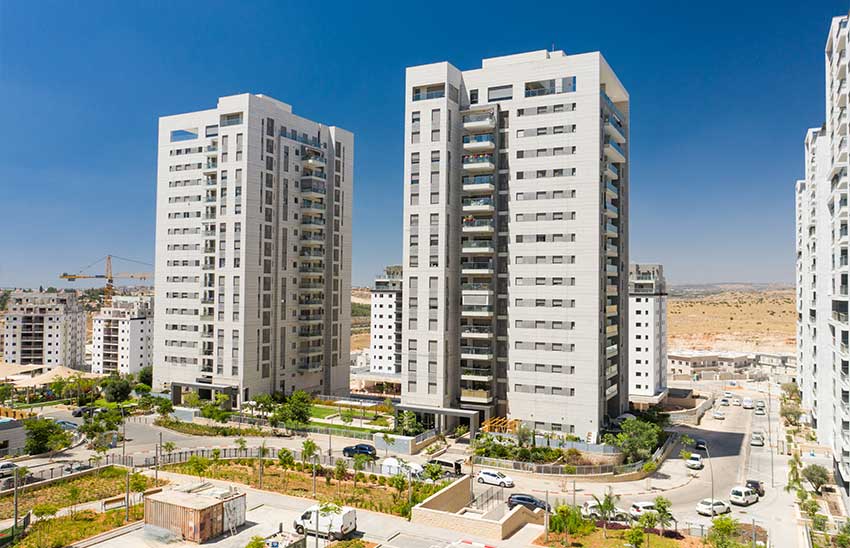 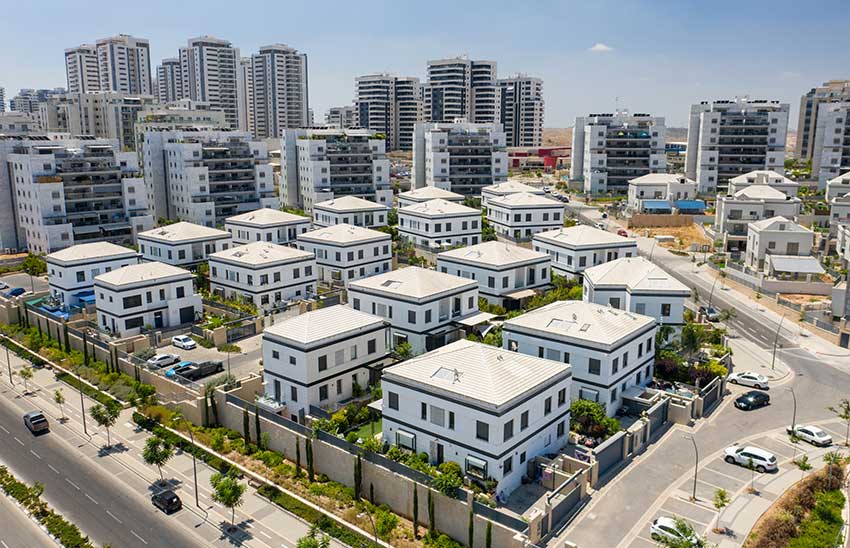 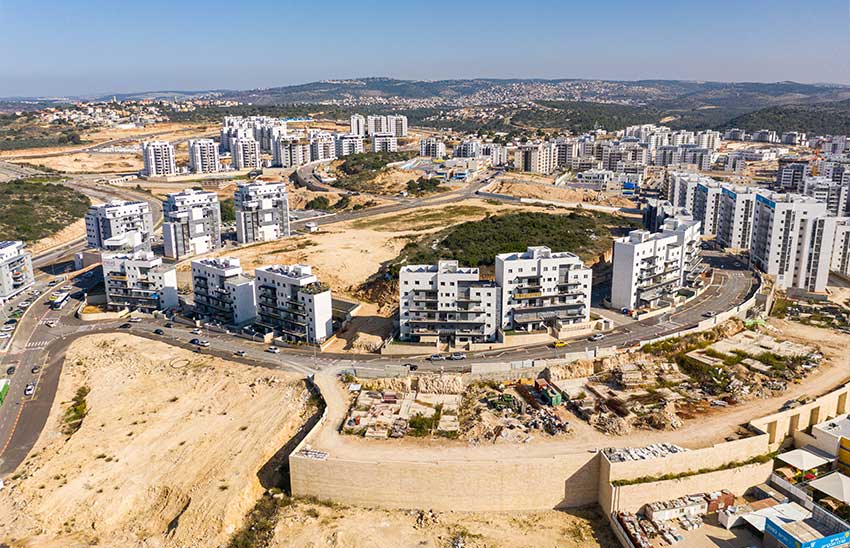 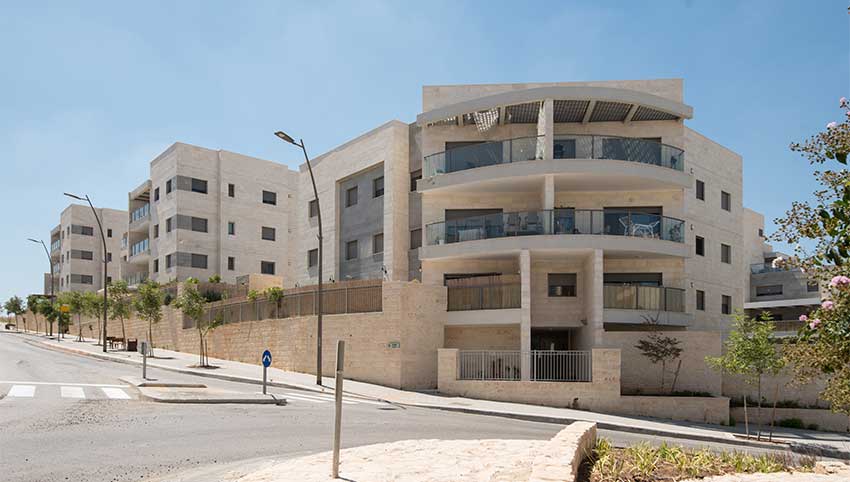 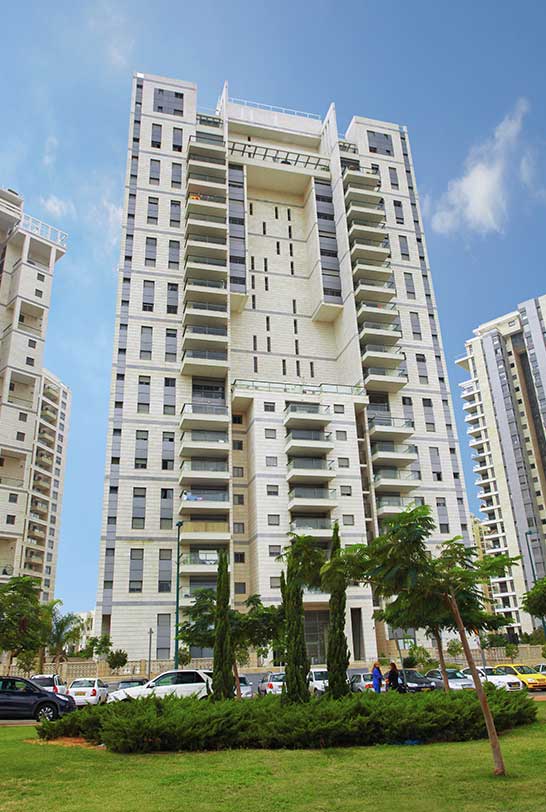